Will the Force Awaken or Sputter?

Last Friday saw the release of the first trailer of The Force Awakens, the first movie in the third Star Wars trilogy. It was met with great excitement, in large part because people love the overall narrative so much, in spite of Lucas’s mediocre second trilogy.

When it comes to the actual quality of Star Wars 7-9 (and dare we say beyond) color me hopeful, but cautious. I really don’t think we got anything out of the trailer other than vague teases. The lack of detail is typical for a J.J. Abrams production, but it didn’t encourage me.

Rare is the movie series that extends beyond two or three installments successfully. We are seeing that now as the second Middle Earth trilogy The Hobbit mercifully concludes this December. James Bond may be the only movie series to have survived multiple iterations successfully under the guidance of the Broccolis.

Most people believe the combination of Disney and J.J. Abrams will deliver a new series of awesome Star Wars movies. If Disney’s stewardship of the Marvel Studios series of films has been any kind of an indicator, then those hopes will be met with a great product.

Yet, there was the wretched Pirates of the Caribbean 4. Well, Disney is going to try again with its fictional/real? drunken Johnny Depp character in 2017, but perhaps this boat has already sailed.

Star Wars is one of my favorite marketing case studies. It’s content, merchandising and social media encompasses a brilliant storytelling narrative that extends itself between entries in the main cannon. The deepest Star Wars fans get a complete experience, one they proudly share with their friends.

The transmedia type of storytelling found in the Star Wars lexicon creates its own word of mouth. People debate and inform each other on story lines. Loyalists binge watch animated episodes on Netflix, and read novels as soon as they are released. So story integrity is a big deal for this franchise, and it has been maintained religiously by LucasFilm. 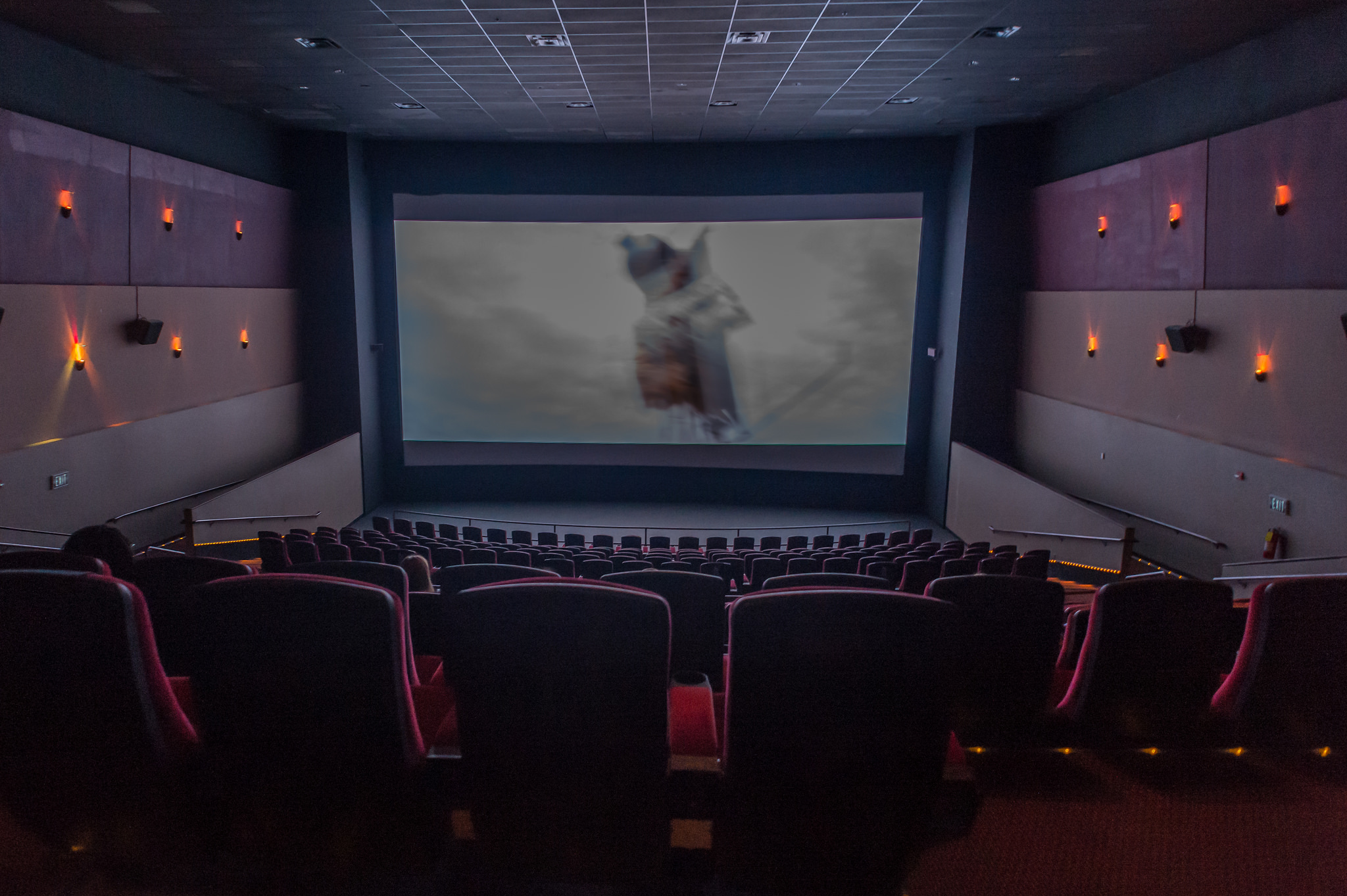 To succeed, the new canvas painted by Abrams and Disney must build something that is lovable, not just mysterious. While Star Wars has always had an air of mystique to it as well as a plot turn or three, the reason why we love the story is its very human experiences. The narrative devices include the loss and restoration of a father, love found, coming of age, finding your sweet spot/or faith/or religion, evil versus good, and, of course, the trials of war.

Star Wars 1-3 failed in large part because they revolved around cute narrative, special effects, and lukewarm characters that weren’t imminently likable. Only the third movie was compelling enough to get 80% of critics to like it (according to Rotten Tomatoes).

I have mixed emotions about J.J. Abrams’ narrative devices. The first Star Trek reboot was very good, but I was less than impressed with Into Darkness. It was redundant and unemotional at best.

In addition, Lost was awesome for the first season, in large part because of its crazy plot twists. But I didn’t care enough about the characters, so after season one I found something else to amuse me.

So while many Star Trek fans were dismayed that Abrams was moving on to the bigger Star Wars franchise, I was kind of happy to see the third entry in the current series would be under the hands of a new director, Roberto Orci. I just question whether Abrams will be able to deliver a science fiction story in The Force Awakens that will compel us with real human emotion. We will see.

What do you think of the continuing Star Wars series? Will the Force Awaken?