Delaying the War to Persevere 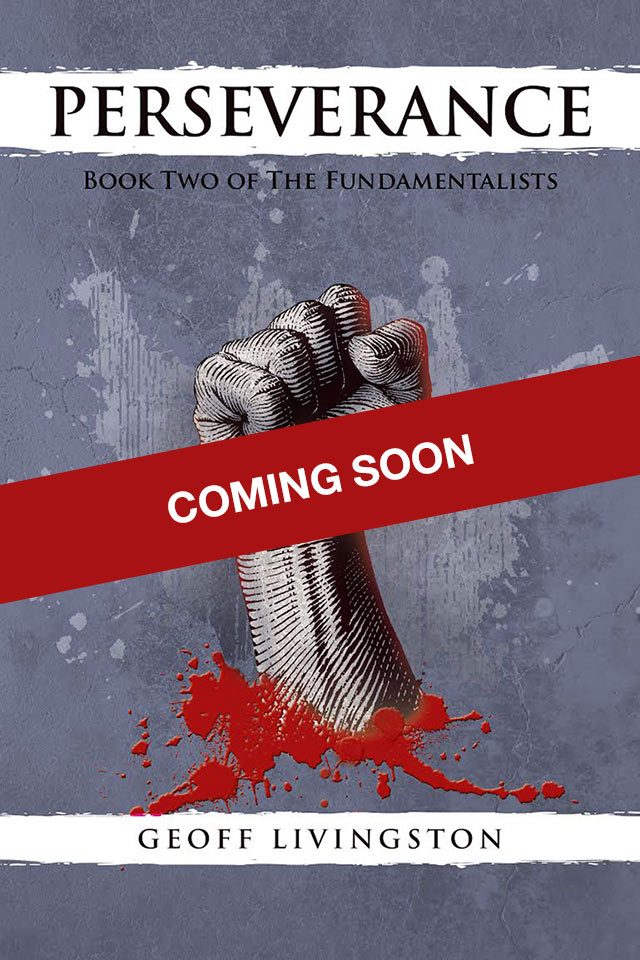 You may know that my second novel The War to Persevere is oft promised and yet to materialize. It is now almost six months delayed from my original projection for publishing. This post is a bit of an apology for those who may be expecting the novel, and an attempt to provide some transparency on why it is delayed.

I was ready to press go and publish it this winter. After another editorial review, though, I am going to delay the novel again.

The issues with the manuscript are relatively minor, yet they will require some personal rewriting and direction. They include the following:

I want War or (whatever it will be called) to be a better book than Exodus. Exodus was the best first novel I could produce. Yet there were lessons learned. This time I want to do better, and not just accept a slight improvement. I want War to be a professional well-written novel that can stand on its own. 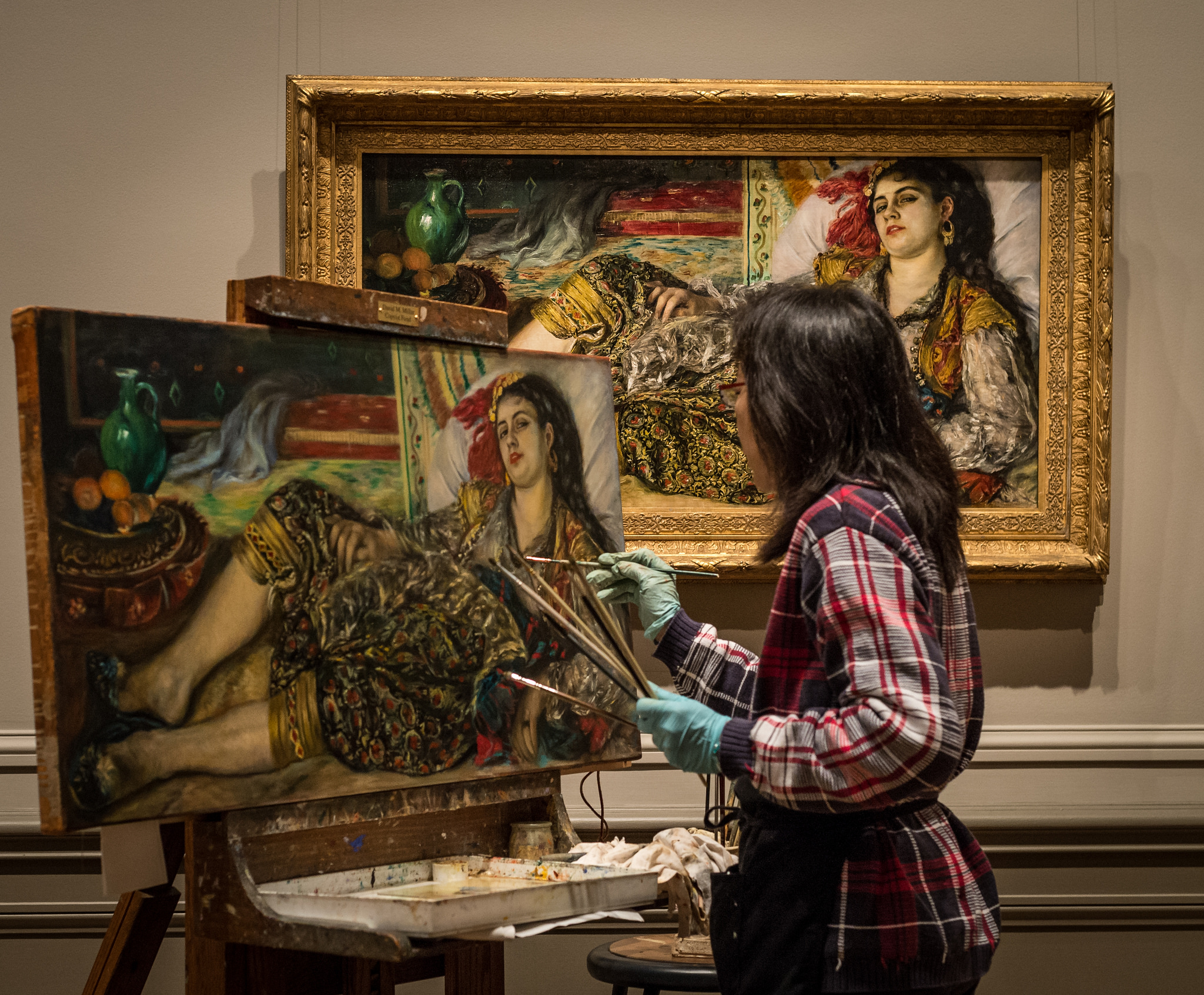 Complicating matters, I have a time issue right now. These days I drop off Soleil before and after pre-school, and go into Daddy daycare mode in the late afternoons. Spare hours before she wakes up and goes to bed are often dedicated to clients.

This is not to make excuses.

I have taken on too many personal projects right now, and am owning it. I made a decision to delay working on the book in an expeditious fashion in favor of producing a quality product, while meeting my primary business and family responsibilities first.

The logical conclusion is to point to ending my photography project as a possible cut to make time. Unlike my novels which tend to cost money and produce little revenue, I collected about $3000 in licensing fees from people to buy the camera and perform the project. Plus my company gets hired now and then to take photos along with our written content. So I feel obligated to make the 365 Full Frame Project my first personal project until it’s completed this July.

It took me 19 years to publish Exodus in 2013. I believe War will be published in the spring or summer of this year. The book has experienced stops and starts along the way, almost always life inspired (death in the family, Daddy daycare, etc.). In all, it will be two years between novels, perhaps this is progress in spite of the bumps in the road.

Please excuse the delays. And in the interim, I will not to take on any new personal projects.