When the Novelty of Livestream Video Wears Off 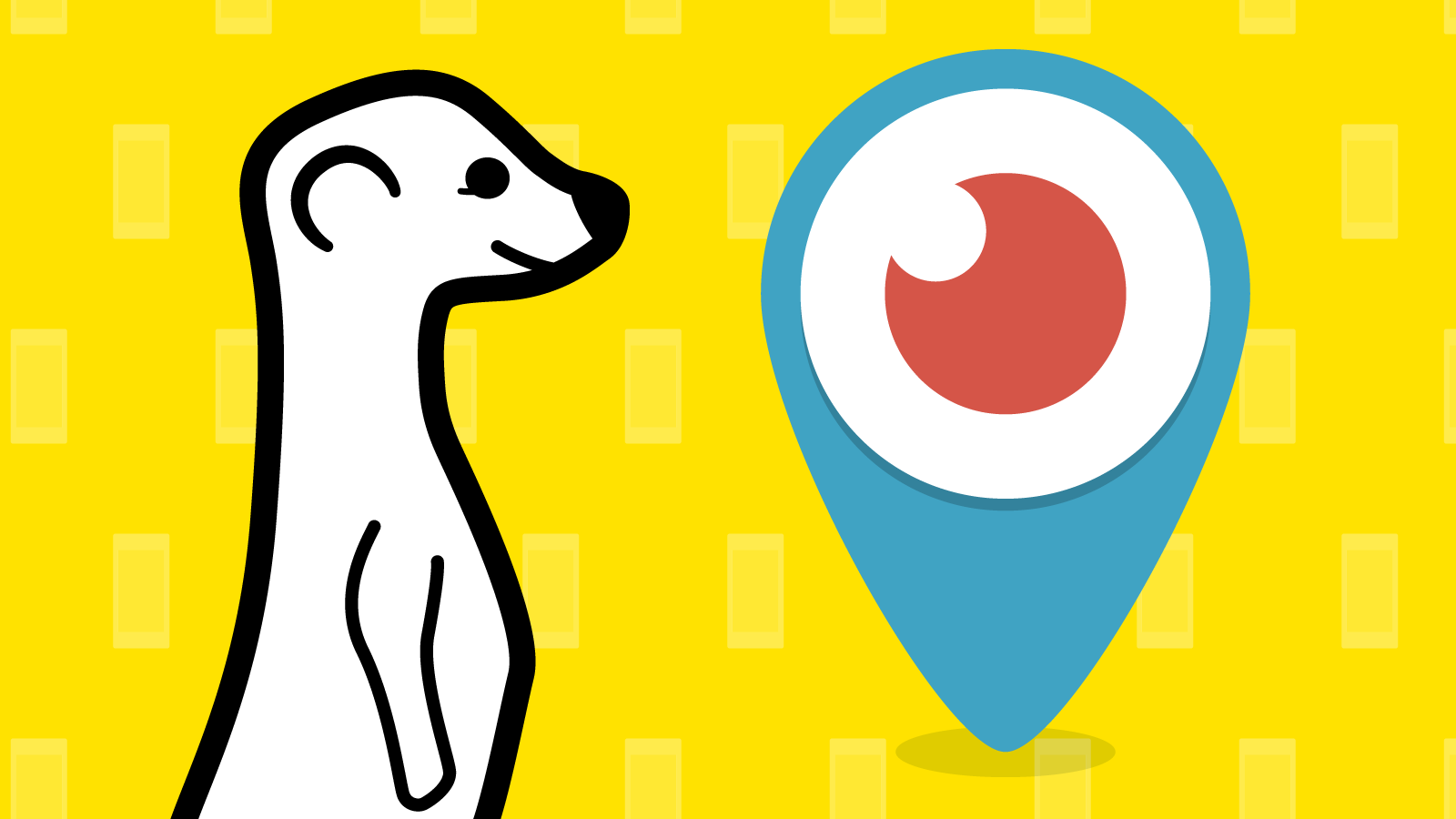 Right now people are wowed by the ability to livestream video as they go, most notably in the form of Periscope and Meerkat. But what will happen after the novelty wears off?

Perhaps the trend was predictable. Cameras on smartphones, more bandwidth and mass market adoption of social networking have combined to bring the widespread consumption of rich media. Now these technological advancements have wrought large-scale adoption of live streaming video on the go.

There will be some talented livecasters who garner significant, engaged followings. We can also expect some incredible use cases, such as great and terrible news events livestreamed by citizen journalists. Other niche uses include collaboration amongst friends and workforces discussing the evolution of now. There will be the celebrities who stoke their legions of stalkers, er, fans. Finally, others will share important moments like marriage proposals.

For every interesting livestreamed video created, we can expect thousands of bad ones. In my opinion, society’s tolerance of the Instagramization of live video feeds will be much lower than photos. We’re going to be looking at a lot of really bad content creation live. 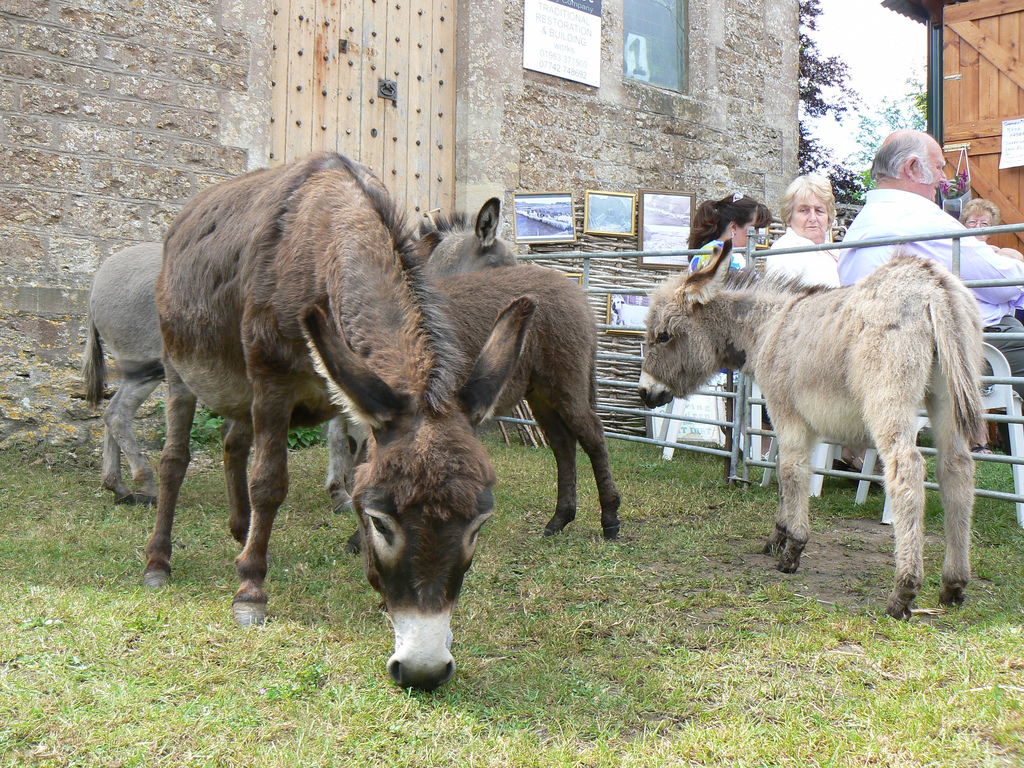 The average person’s filter of quality information and entertainment is contextual at best, and frankly just piss poor most of the time. That’s before you even factor in video creation skills.

Congratulations, Joe, you’re at the zoo. By the way, every time you pan down you’re showing me the guacamole stains on your shirt. And that your fly is open. Oh, by the way, no one above the age of eight really likes the Mediterranean Donkey.

Maybe you do like Mediterranean Donkeys, and I just made an ass out of myself with this post. But I think we will grow weary of everyone’s interpretation of awesomeness in the moment, just like we have gotten tired of feet photos at the pool. Or as we have grown weary of the average social media tips blog (or article if you prefer).

Perhaps the most compelling reason is that we’ve scene this game before with webcams. You didn’t hear much about webcam streaming after the public got tired of someone showing us their world in a room over and over again. Why?

Because it’s really hard watching someone doing nothing most of the time. Some webcams are interesting in the moment, for example the Cherry Blossom Watch webcam at the Tidal Basin. But invariably, most of them are just downright boring. In fact, even the good ones become boring in a matter of minutes.

Just like 99% of Periscope and Meerkat videos are boring, too. In a time of TLDR (too long did not read), we will soon see TBDW (too boring, did not watch).

Perhaps the novelty wore off for me a little sooner than others. What do you think?