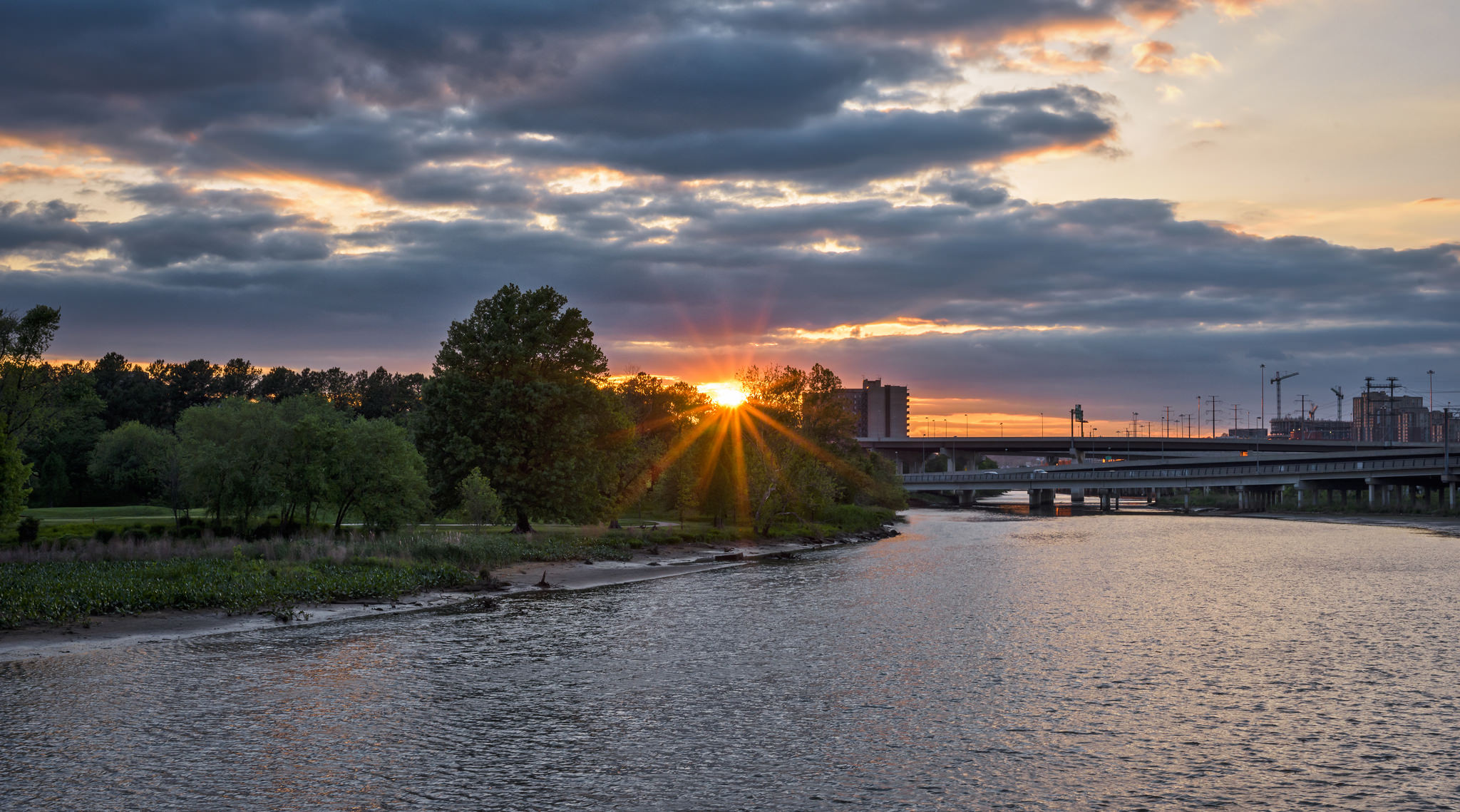 Flickr 4.0 launched 11 days to much hype and fanfare in the consumer tech media. Some pubs went so far as to say that Flickr was now relevant again, ironic for a photo sharing social network that consistently ranks in the top 10 networks.

The new interface certainly is beautiful. But as well hyped as the new Flickr 4.0 is, it suffers on a few levels. For starters, the new interface seems to stifle interaction. I have noticed a 25% decline in favorites and comments on my photos.

Perhaps I am in a slump. I have been posting fewer landscapes and cityscapes, which tend to perform better for my following. But at the same time, when I have posted decent landscapes — landscapes that perform well on 500 Pixels and Instagram — they still garner quite a few less favorites and comments on Flickr than in the past.

I don’t think it’s a coincidence that the slump began the day the new interface launched.

As a viewer, I find it harder to favorite and comment on Flickr 4.0, too. The mobile apps are clunky. If someone publishes a series of photos, to comment you have to tap on a photo twice.

The traditional web version suffers as well. It gets stuck and fails to show you past favorites. In some cases, the responsive design prevented me from even seeing the favorite and comment icons on photos like on this image from Jan de Corte. 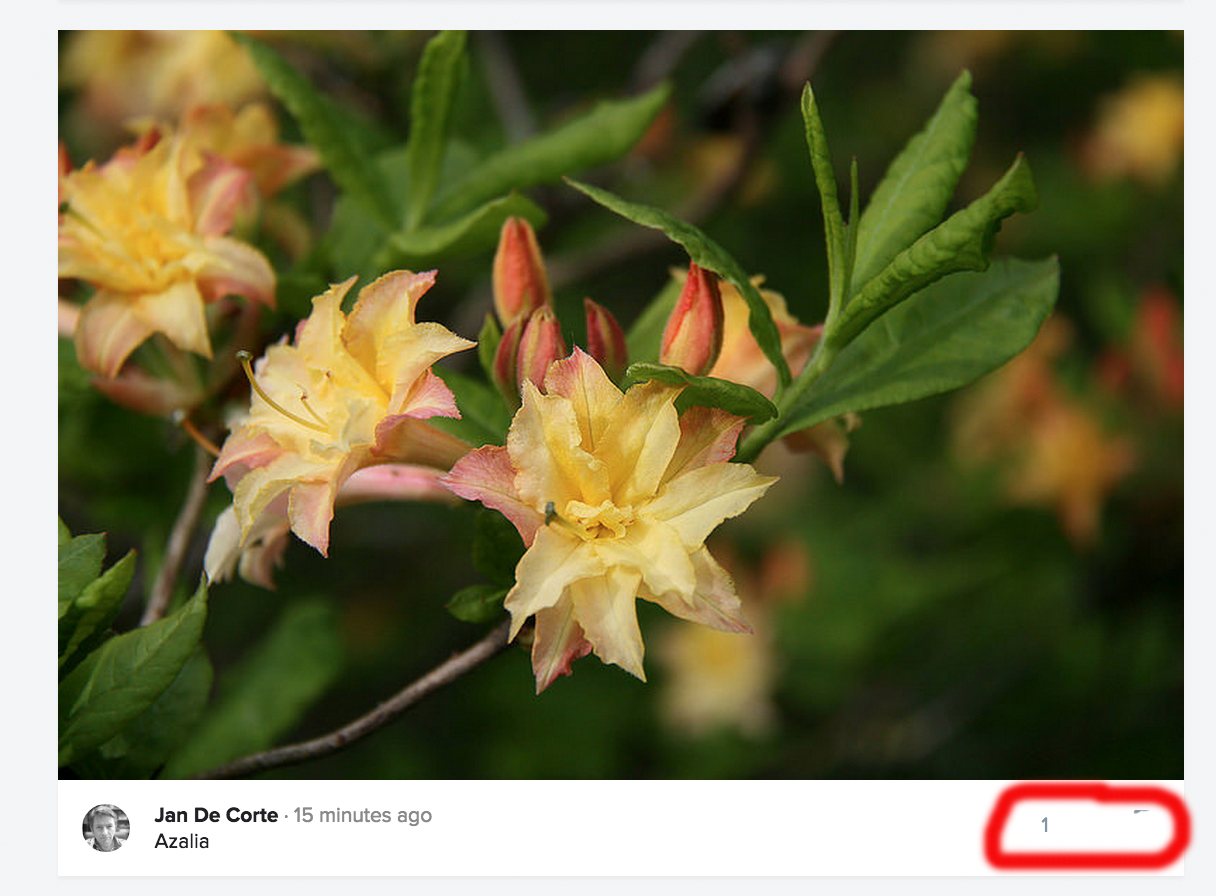 The new Uploadr has been wonky, timing out periodically. Flickr has acknowledged this new feature has issues and is working on repairing it.

Flickr 4.0 is not all bad. Some of the new features are great, like Camera Roll. Now I can view my photos chronologically, which is a pretty cool way to see how your work is progressing over time. It’s also a great way to get a timeline view of your life. This new feature also lets you organize your photos by type, e.g. landscape, portrait, etc. 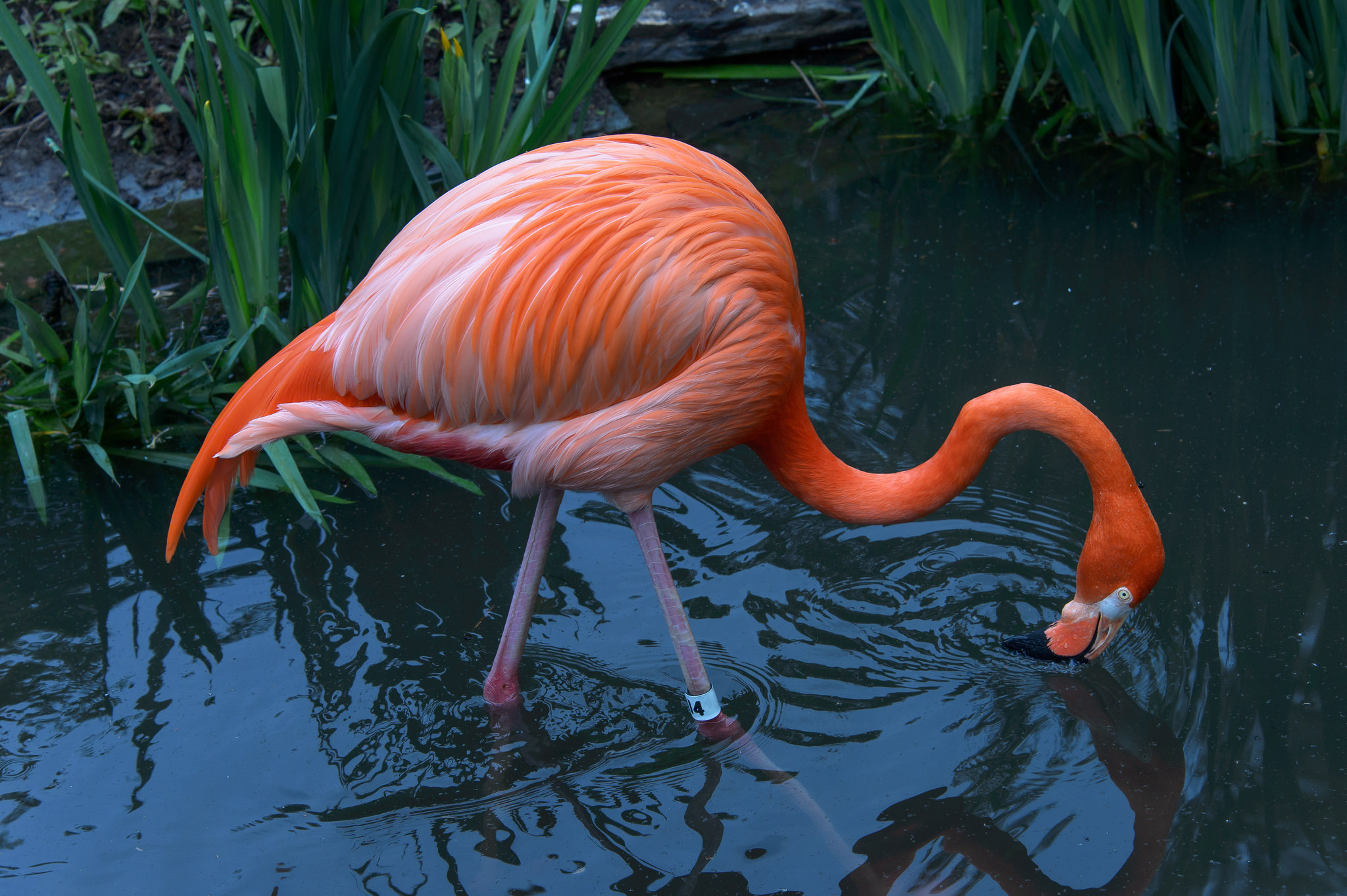 Flickr launched its new version to make it more competitive in the mobile era. In some ways, this makes Flickr more consumer-oriented, allowing people to store thousands of mobile photos automatically as they go.

As a photo storage site, it works (when the Uploadr is functioning). However, if people struggle to interact with your photos then you are publishing strictly to keep the images in the cloud. 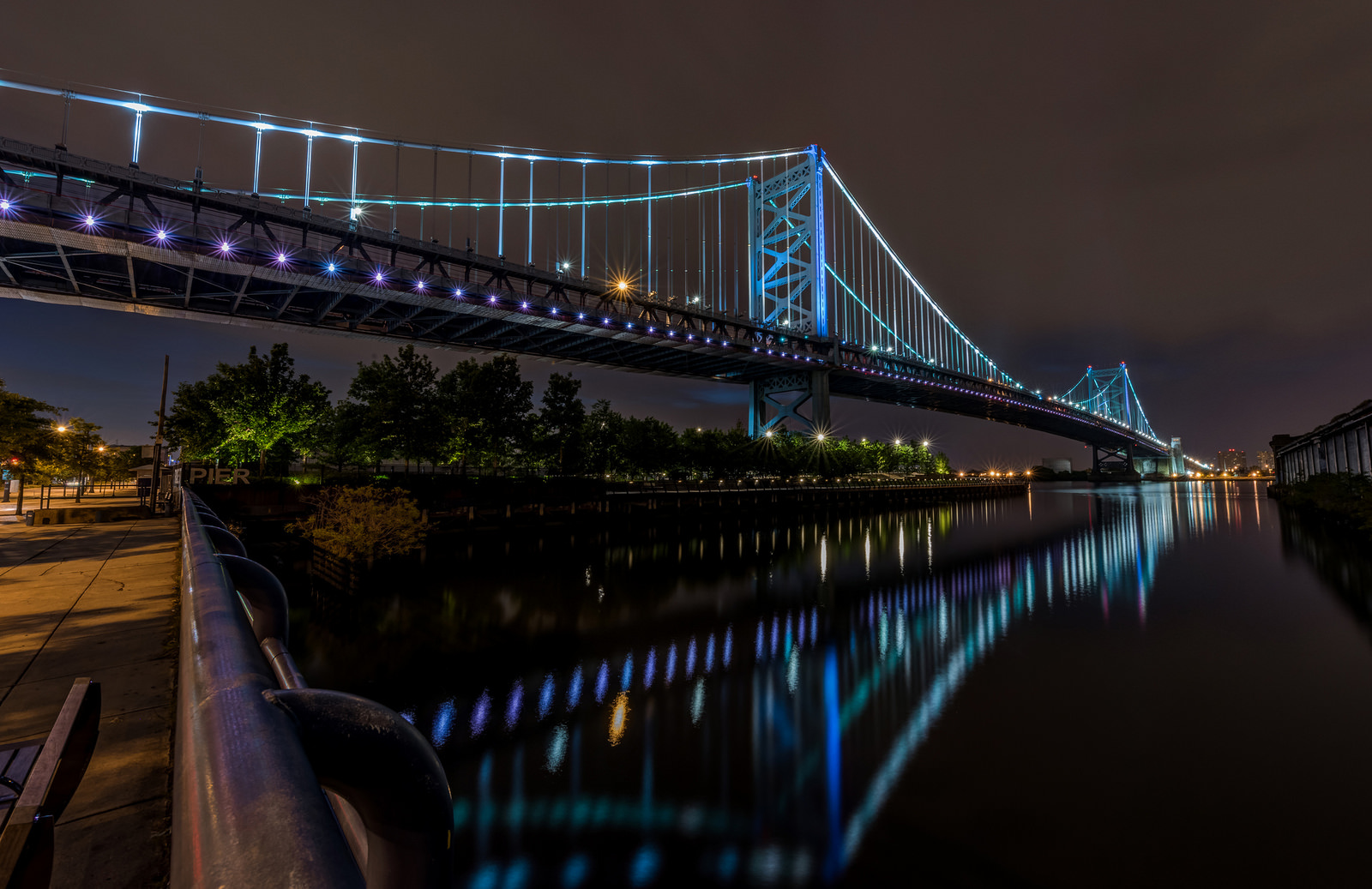 Similarly, 500 Pixels benefits from a strong critical group of professional and serious amateur photographers who only like the best images. While this can create homogenous photographer pool where certain images do better than others (think landscapes and pictures of models), 500 Pixels makes it very easy to like, love and comment on photos. Exploring popular images on 500 Pixels is also much easier, with segmentation by image type.

For a work-validation standpoint, I have been as reliant on Flickr as I have been on 500 Pixels to see what other photographers thought of my work. Now I am leaning towards 500 Pixels more often than not.

Don’t get me wrong. I love Flickr, always have, and won’t abandon the network. I just wonder if in its attempts to become a consumer photo network, Flickr shunned its existing power users.

In my mind, Flickr owned a niche as a photography site that catered to both pros and amateurs. The stream was good. It become a resource for many who searched for great images to fill out their stories. While adding mobility is a natural evolution, sacrificing interactivity and function to get there may become a long-term weakness compared to more specific-use oriented photo networks like Instagram and 500 Pixels.