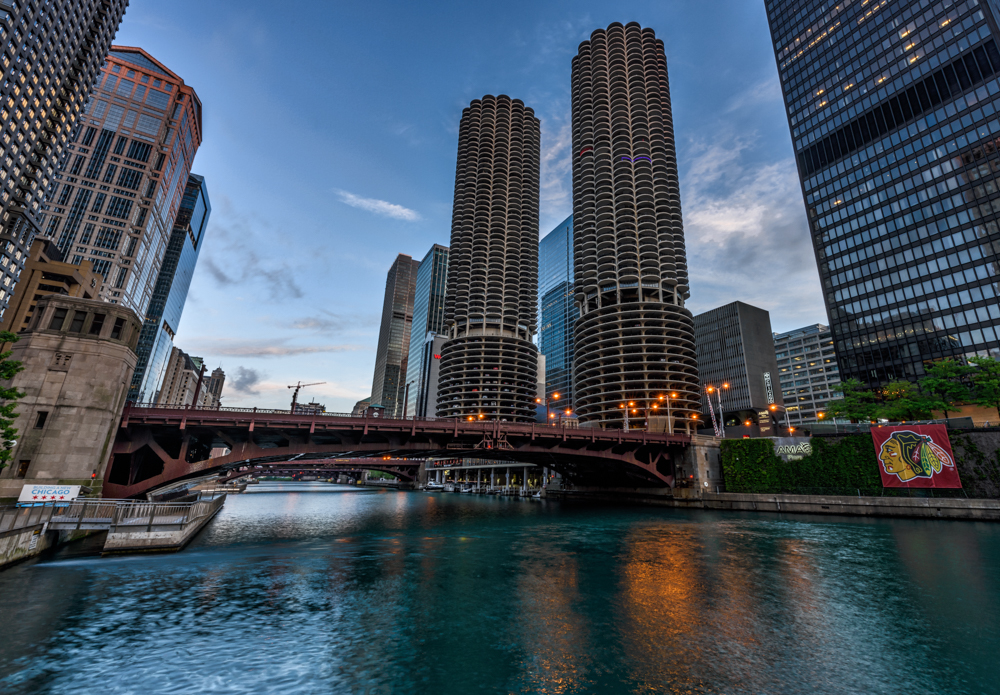 I spent last week in Chicago at the Cause Marketing Forum. Before the show and after the first day was done, I had the opportunity to take a couple of photo walks, which produced some of my best work so far in the 365 Full Frame Project, including the header image for this post.

It is nice to see the progression in my skills via the project over the past 11 months. But what was really amazing to me was how far I’ve come since I picked up my first DSLR in 2009, a Nikon D90. In that year, I visited Chicago and took quite a few pics. I think those images showed some good framing, but overall they were classic tourist shots.

I returned a couple of times in 2012, and took some more pics. This time I was shooting with one of the first micro 4/3 cameras, an Olympus PEN 3. There was clearly a progression, but perhaps at this point I was what is called a casual enthusiast.

In 2015, I published fewer shots and took them with a Nikon D810. In my opinion, these newer photos are clearly better in framing, capture and post production.

It’s a clear evolution. Really, it shows what happens when you stick to something over a long period of time. And of course better equipment helps. But I’ll let you be the judge. Here are three shots from each set. 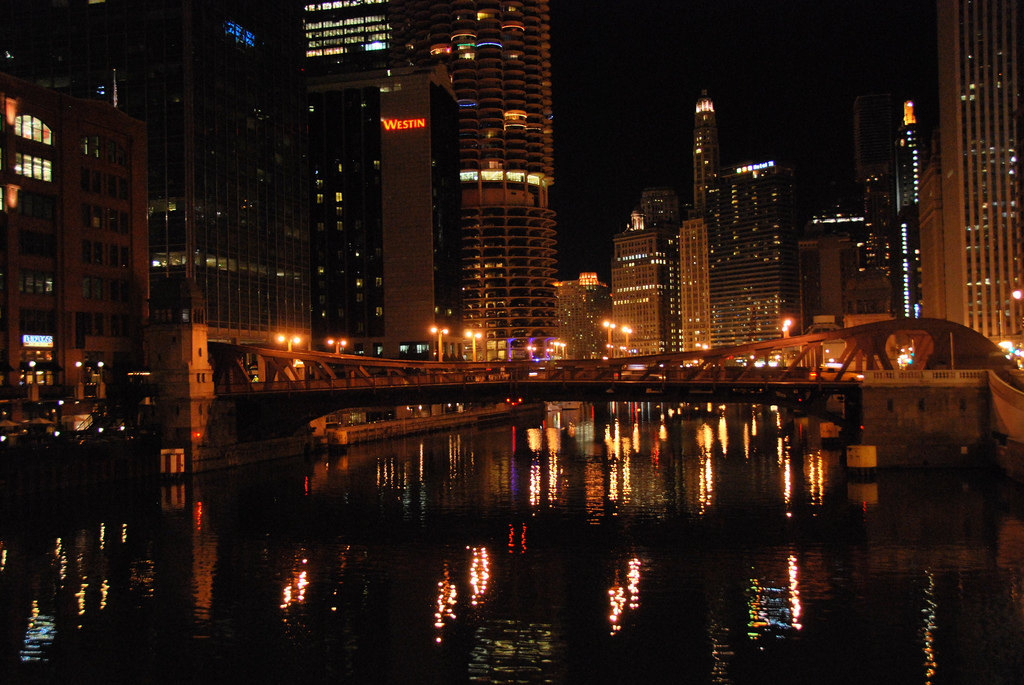 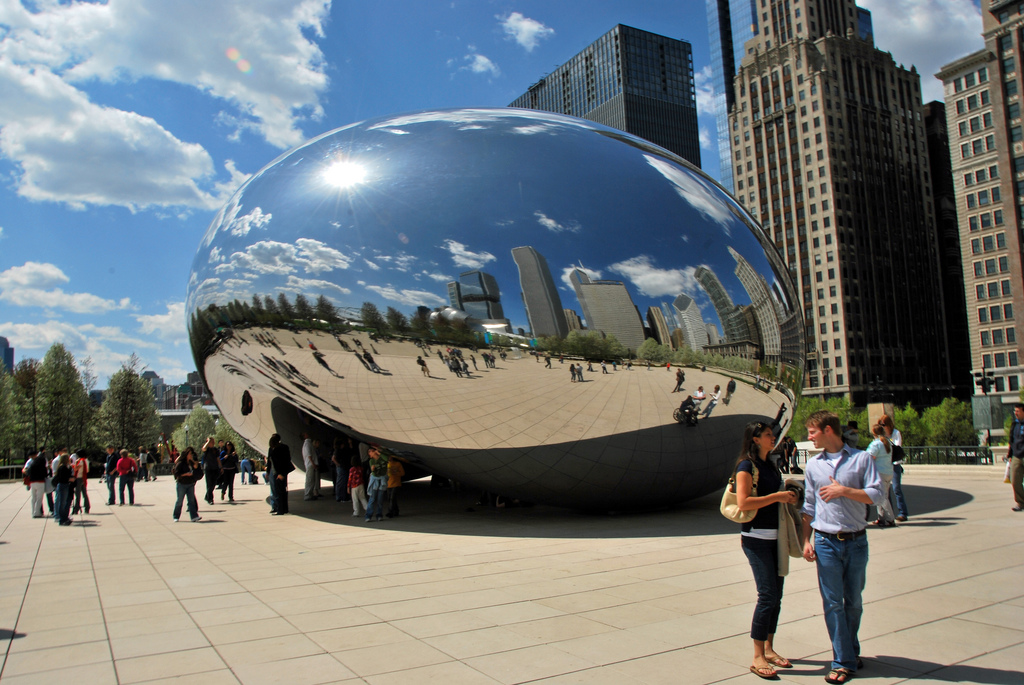 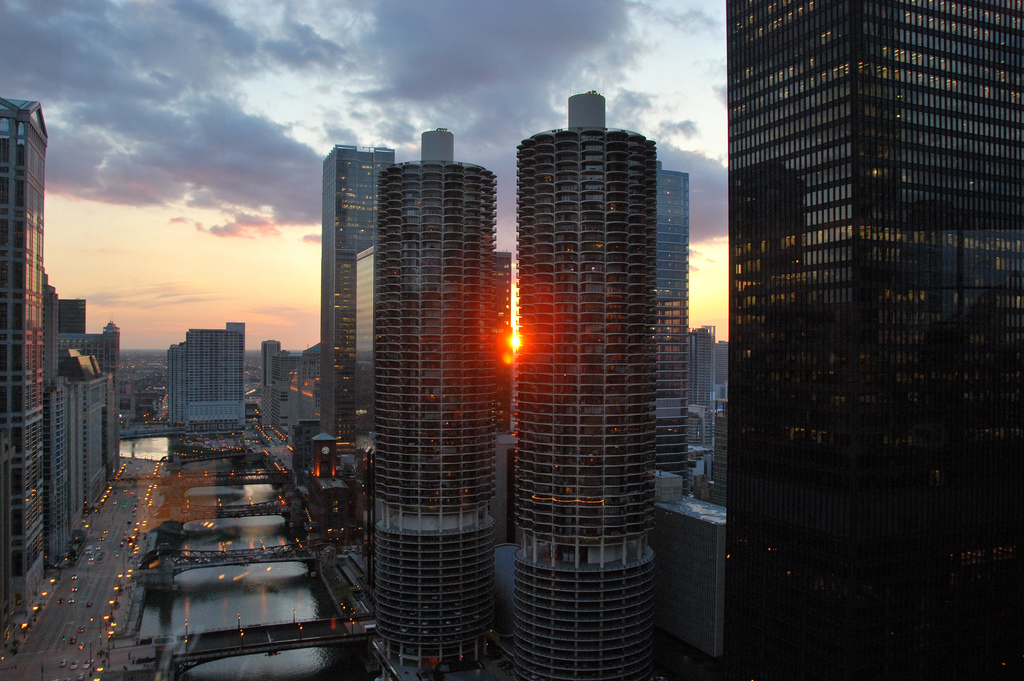 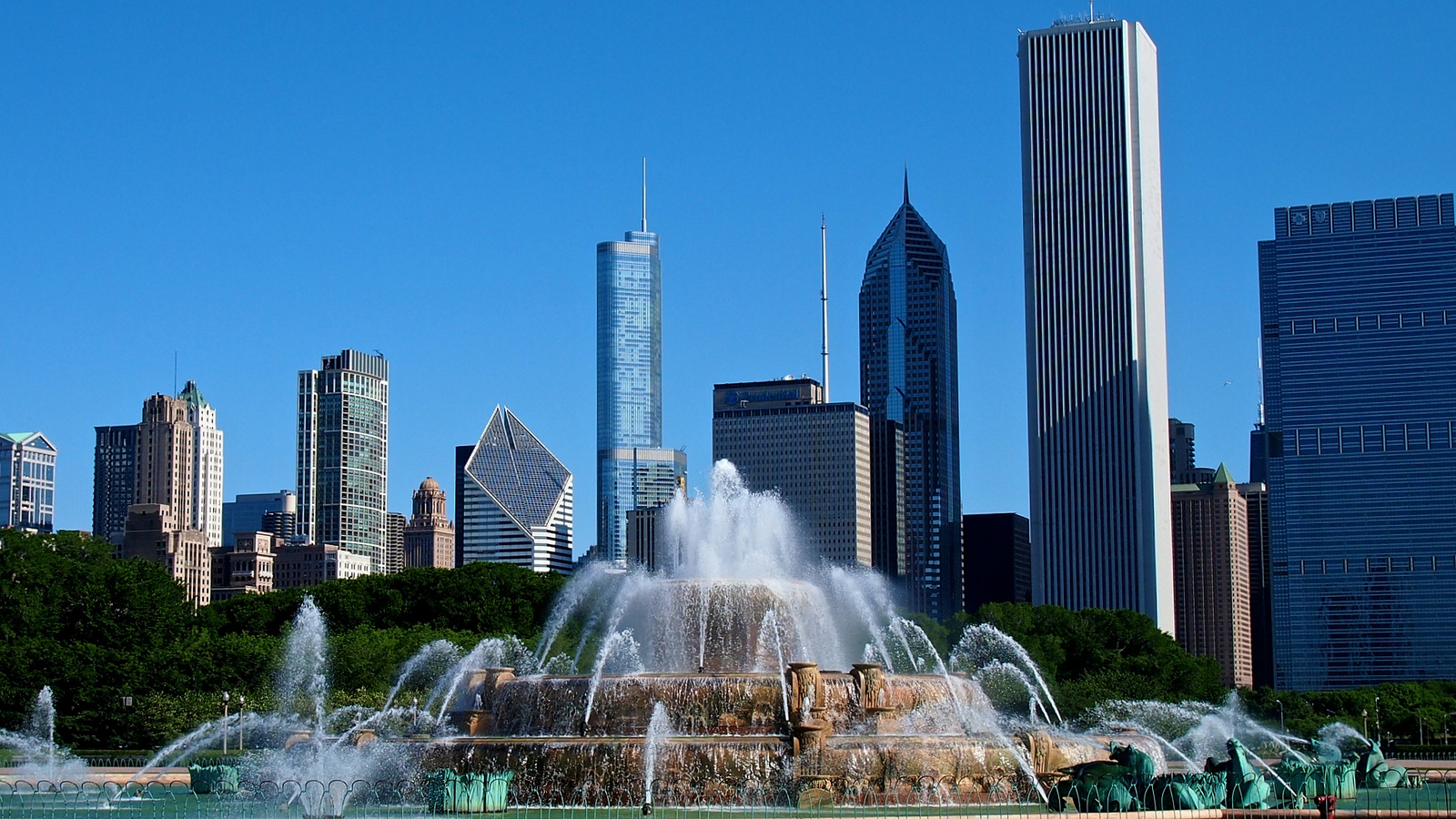 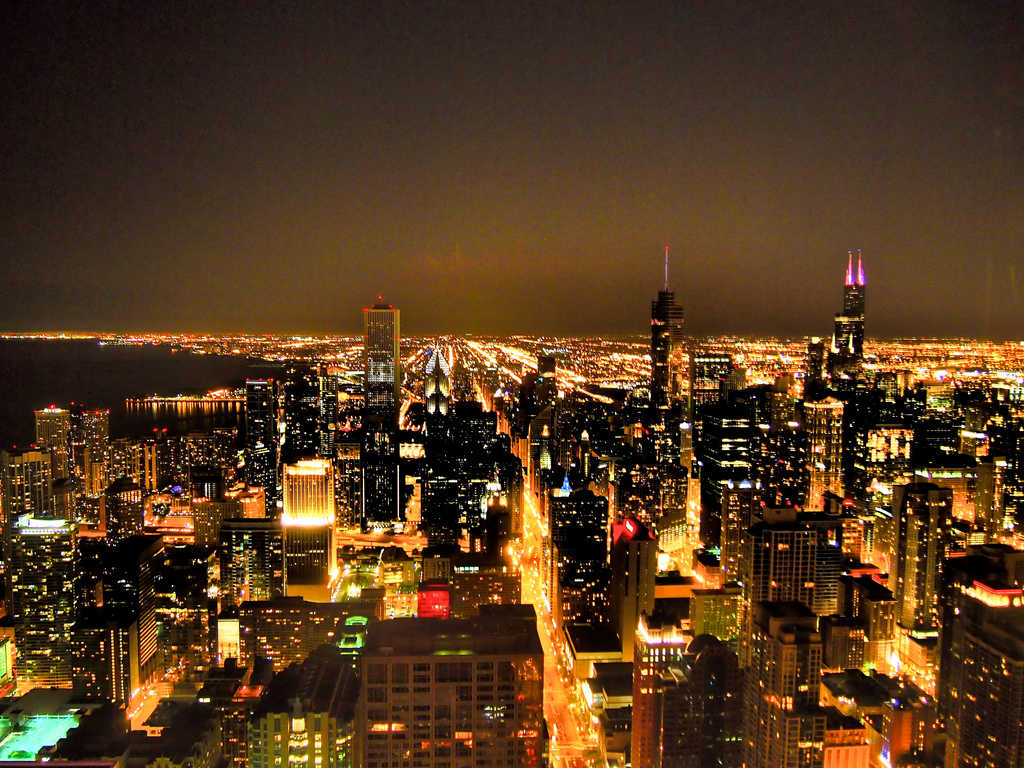 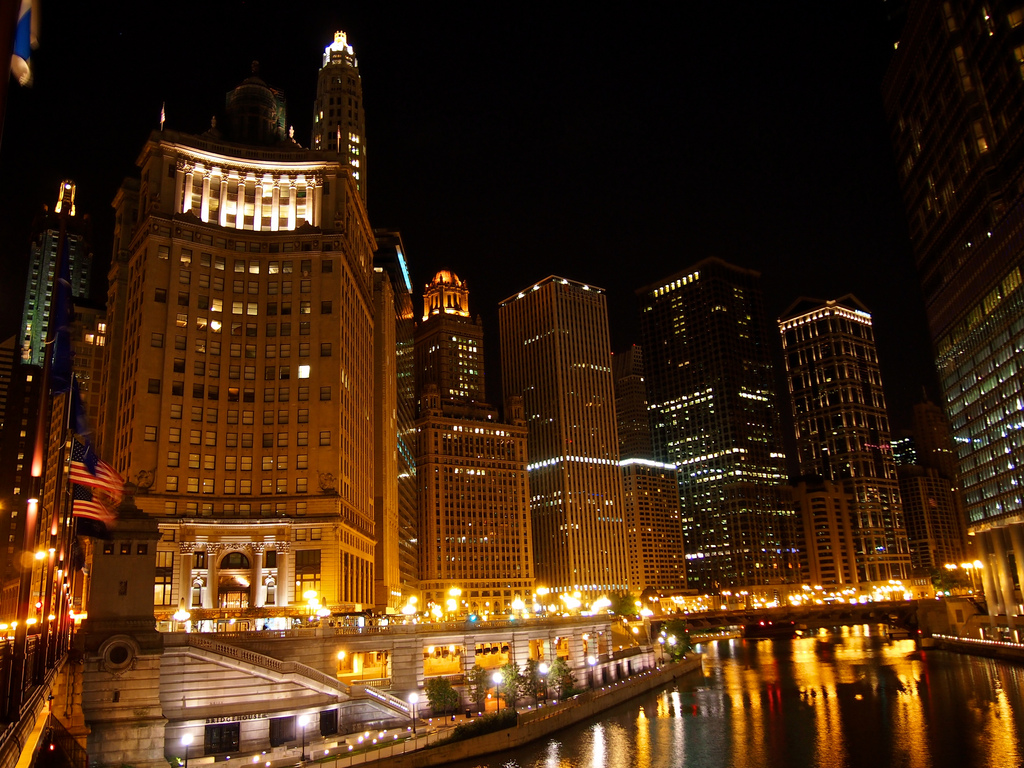 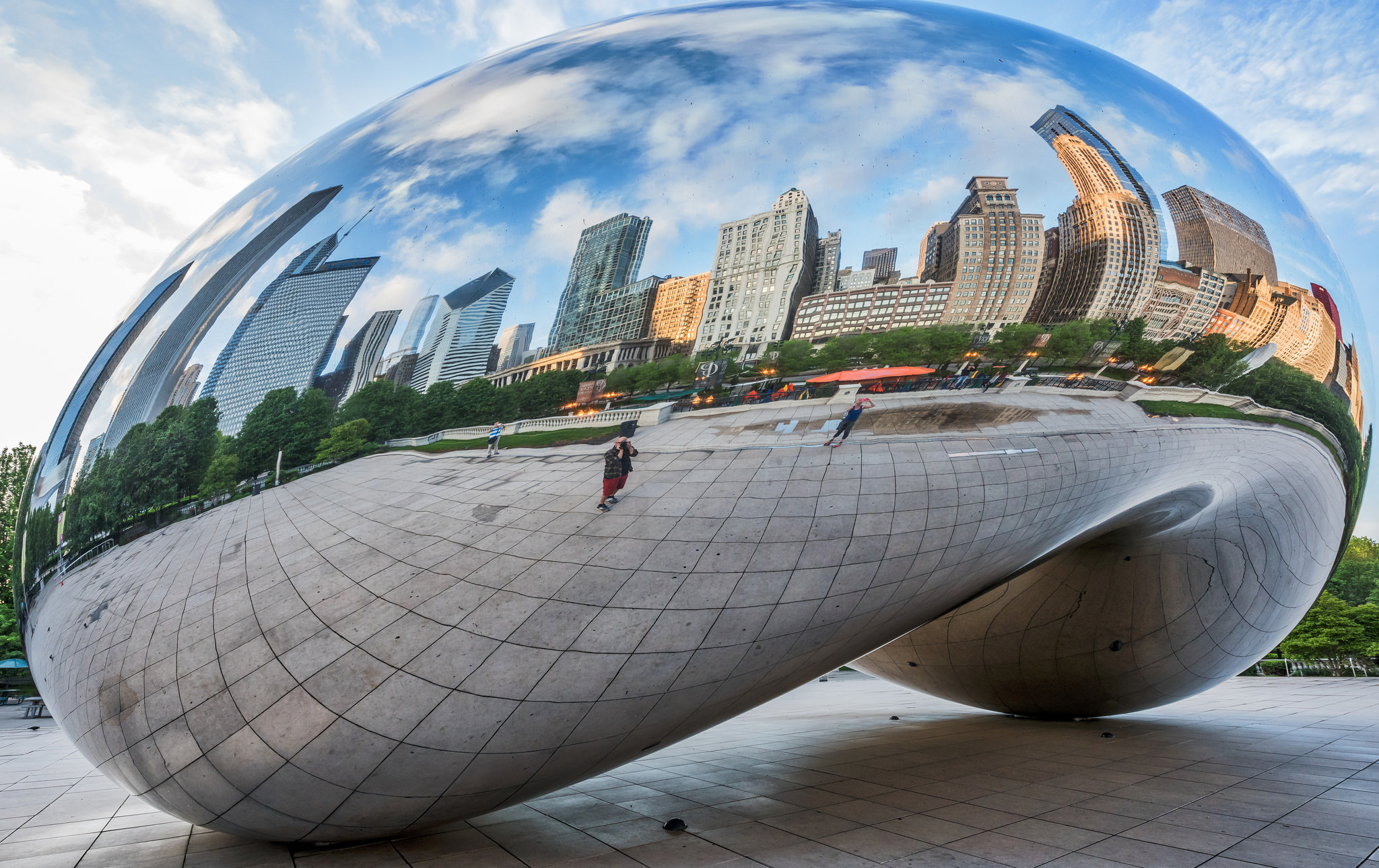 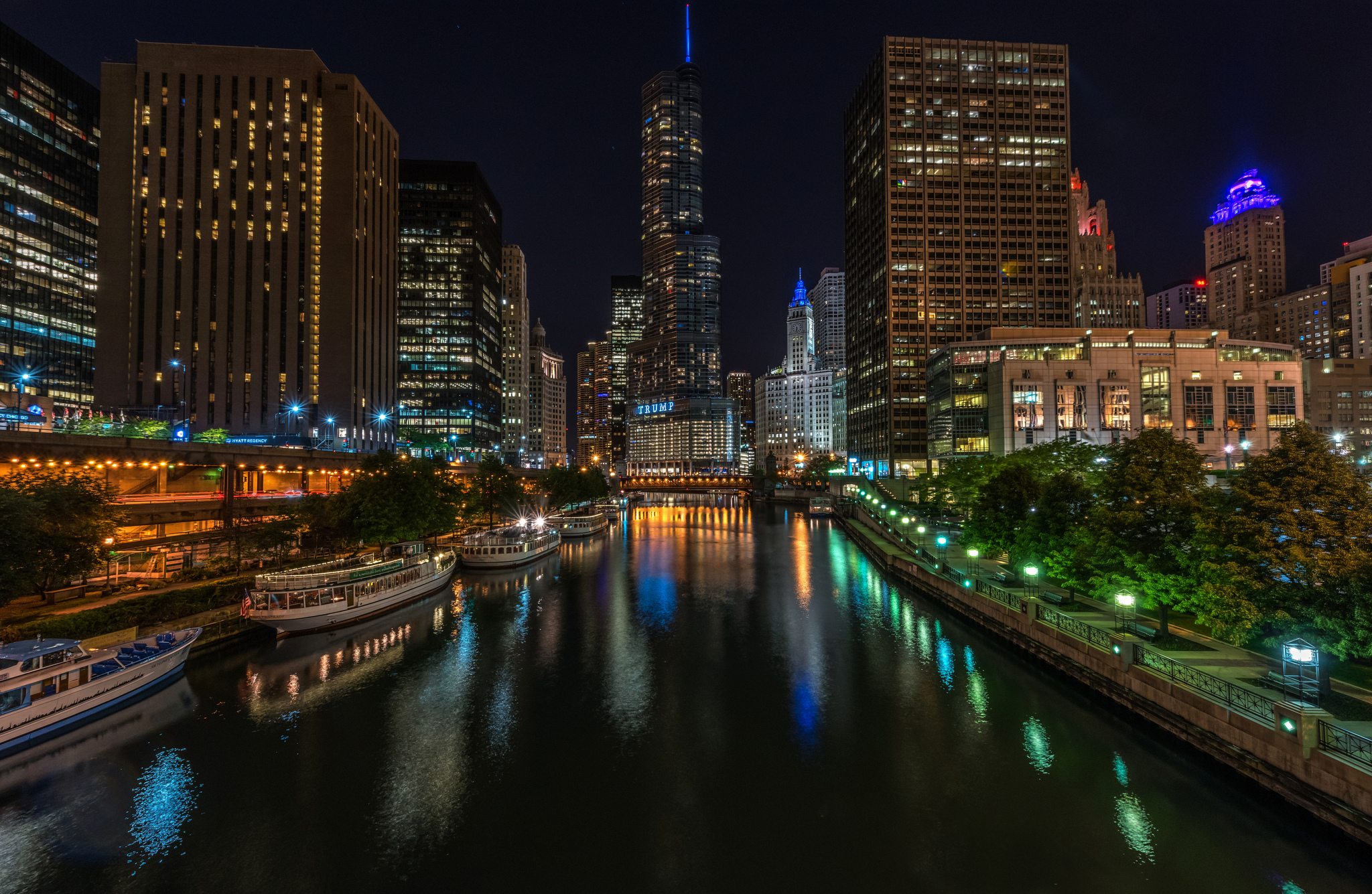 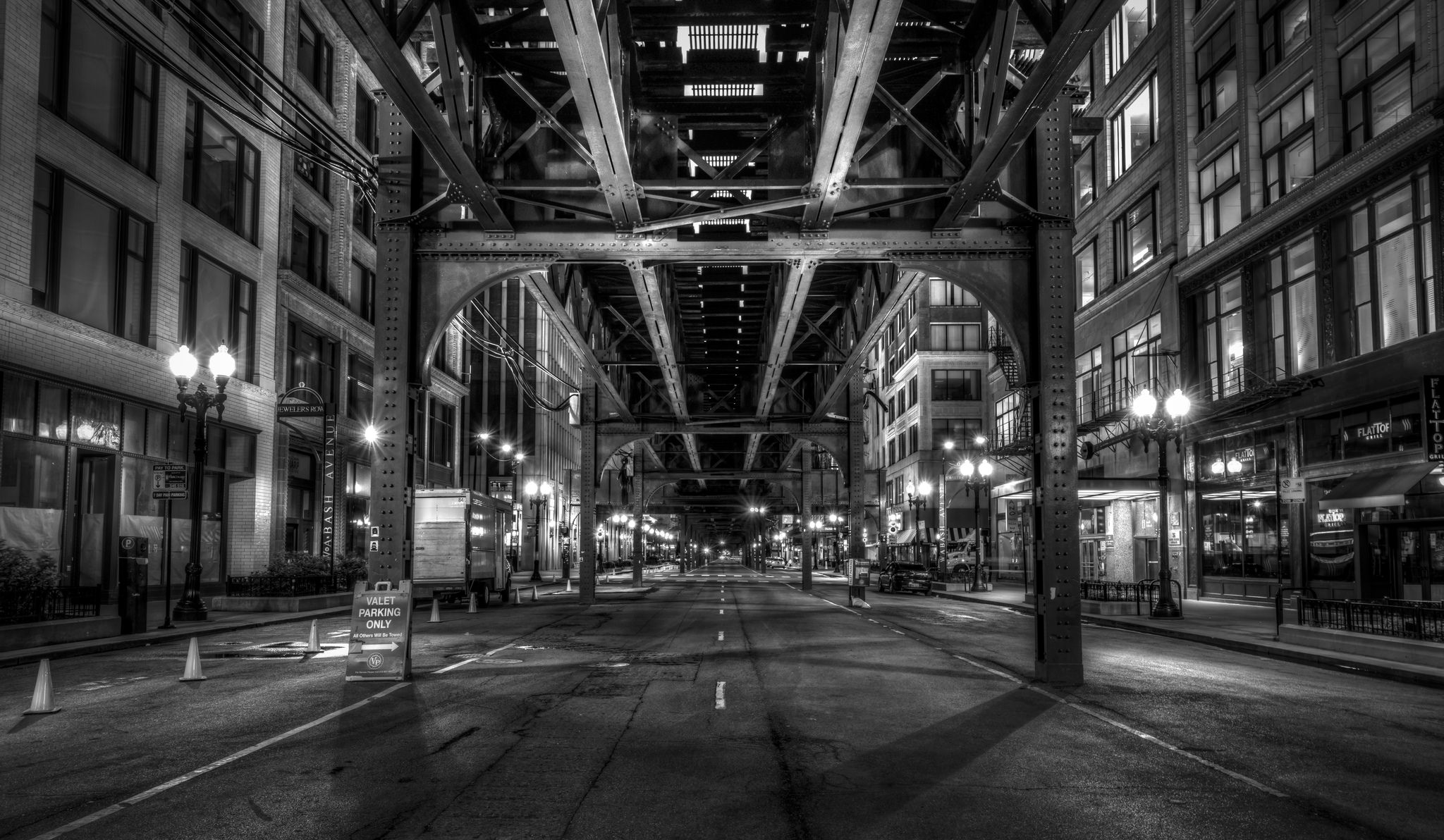