How to Fundraise During a Giving Day 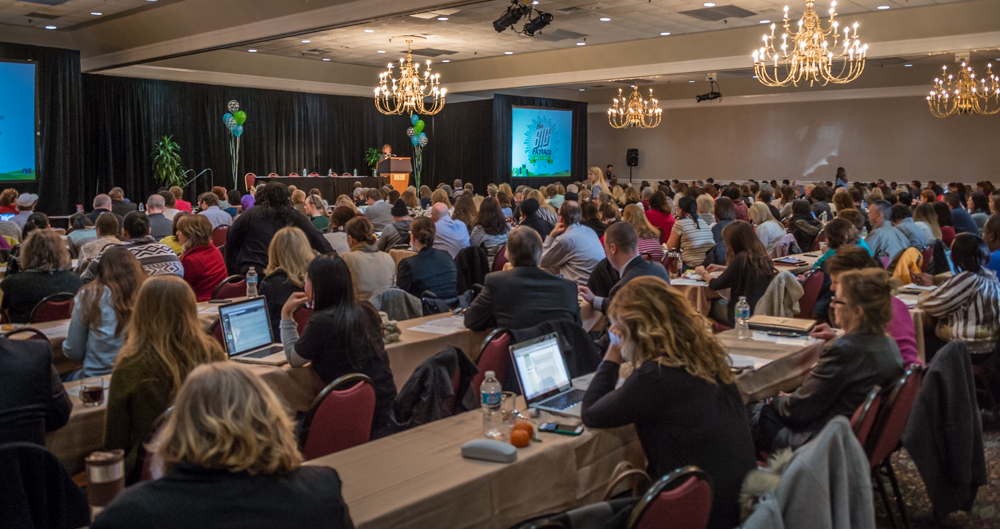 Last February, The Community Foundation of Middle Tennessee kicked off The Big Payback 2015, its annual giving day in May ($2.6 million raised), with a training to help nonprofits garner the most impact. More than 400 Nashville-area nonprofits attended the event, which was emceed by giving day guru Spencer Whelan. He keynoted and moderated several panels, all of which offered incredibly useful tips for participating causes seeking to run successful fundraisers.

The conference room was filled with eager nonprofits ready to begin their 2015 campaign. During breaks, they networked, shot promotional videos and took Big Payback social media pics in a photobooth.

This year’s May 5 event will be the second #BigPayback. It is a part of the larger Give Local America initiative hosted by my client Kimbia. Last year’s giving day raised nearly $1.5 million for 525 local organizations. Whelan noted that second year giving days tend to see significant increases in funds raised. With that comes more competition.

Nonprofits that want to successfully compete for top awards in a second year giving day should consider a more thorough campaign. Whelan said that winners in second year giving days often create their own prizes to augment the Community Foundation’s prize pool ($250,000 in prizes last year).

Results always are contingent on the effort a nonprofit puts into the giving event, said Whelan. He encouraged nonprofits to set realistic goals for their giving day. Specifically, they shouldn’t get ridiculous with an overstated goal (think #IceBucketChallenge results), nor should they shoot too low. 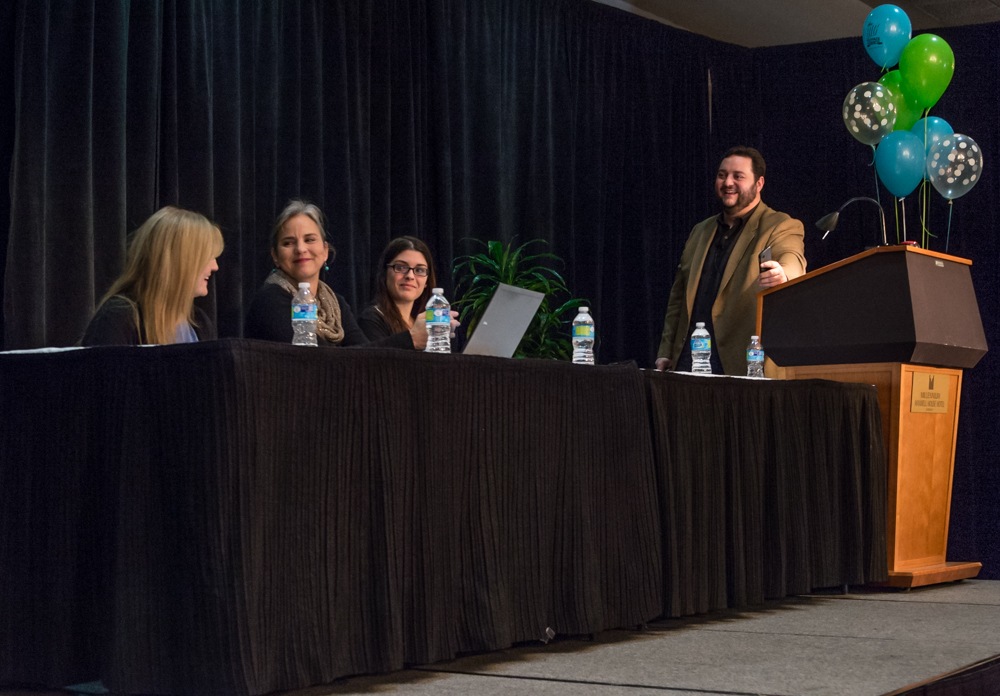 A nonprofit’s second year effort is more challenging than the first. Because of the increased intensity of the event and number of nonprofits participating, a nonprofit needs to do more than just turn the proverbial lights on.

With three months until May 5, nonprofits were encouraged to start building their campaigns immediately. “This year is all about cultivating. How will you prime influencers and donors before the #BigPayback?” said Whelan.

Nonprofits should use the time before the giving day to:

“Focus on your efforts that have impact, then engage with donors before the giving day,” said Whelan. “A fairly significant portions of your giving day donors will come from your ‘base’ of supporters who are already committed. Therefore, the giving day itself should be an execution of your pre-seeded efforts, with additional focus on converting new donors. Updates the day of #BigPayback should be celebratory and motivational in nature.”

The Community Foundation of Middle Tennessee has built an extensive toolkit for participating nonprofits. It gives them access to graphics, social media tips, event facts, a planning calendar, a sample press release and email templates. 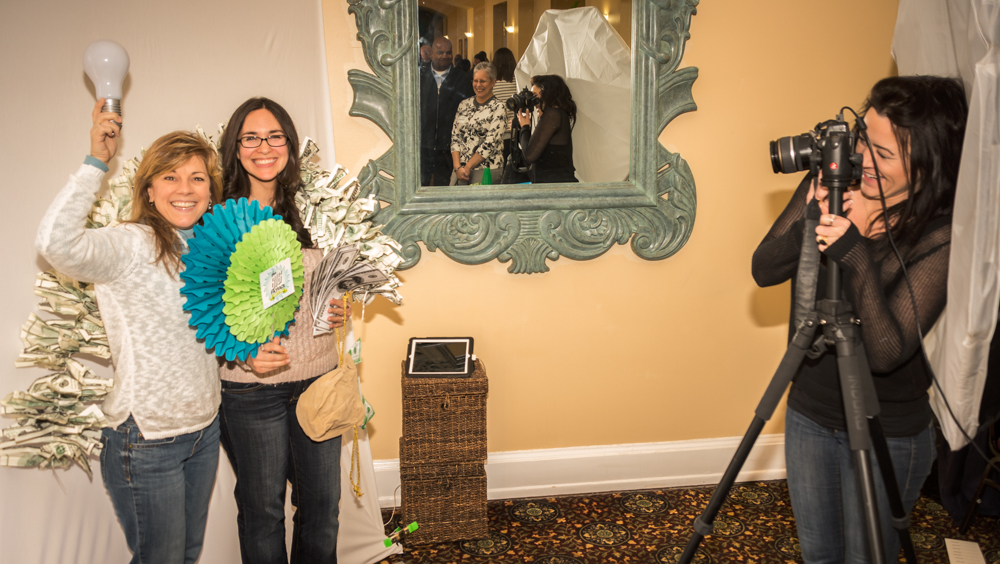 Building an emotionally compelling story is a critical part of any giving day campaign. More than anything, a giving day is not about a message to an entire region. It’s a moment to rally a nonprofit’s specific segment within that region, educate people about the cause, and show how it impacts the community.

“Offer a simple story, something that builds on last year’s effort, a continuation,” Whelan said. “Make it a simple plot, and make it open ended. Offer a hero, present the conflict, how donations help. Continue the story after the #BigPayback in your thank yous and, of course, next year.”

Nonprofits should invest in creative storytelling for the highlight stories. A panel featuring Abrasive Media and Lindsley Avenue Church of Christ shared out-of-the-box storytelling methods. The church created a rap parody video that drove significant donations during the 2014 #BigPayback

Spencer Whelan’s keynote speech is available online here. Nonprofits looking for more tips should check out the toolkits provided by their giving day, like the Big Payback’s. A second source is the Knight Foundation’s Giving Day Playbook.