The statement that we must evolve may seem obvious to many. Heads nod, people murmur their agreement, and they share their experiences.

Understanding what is coming next and how to evolve a skill set to meet that change both represent different problems. But to some the risks of failure, of looking like a fool used to far outweigh the rewards. Instead, people play it safe letting the young and the bold take the risks. So in my mind, successful evolution begins with an attitudinal shift, one that will become necessary for a majority of the workforce over the next few years.

The time of letting others innovate and then catching up when a trend becomes the norm is passing. A next generation of executives – millennials – are rising to the fore. Unlike Baby Boomers and to a lesser extent Gen Xers, millennials are less vested in tools and processes. Workers must embrace never-ending change.Jamie Notter and Maddie Grant, authors of When Millennials Take Over for xPotomac (post running on Wednesday). They discussed how generally millennials will simply move to the next tool set if it works better. There is little attachment to prior best practices. If something offers a better way, millennials simply migrate.

This new attitude towards change will become increasingly prevalent in the workforce. To stay relevant people must embrace change. Otherwise the consequences include limited career paths and possible unemployment.

Changes come in a variety of forms, from workspace structure and layout to simple changes in media types. The latter is oft discussed because they affect so many people.

Here is a current example: xPotomac co-founders Shonali Burke and Patrick Ashamalla wanted to use Slack to help foster our dialogue and communications. For those of you who are not familiar with Slack, it is a next generation messaging service that does a better job of threading and storing conversations. Slack is generating impressive growth as more and more people use the service and share it with their friends.

I was reticent to use Slack given that I am already on Google Talk and Skype, but they gently nudged me. Sure enough, the conversations have been easier to access and maintain. It would be helpful to have Slack better integrated into other tools, but overall it is an improvement for workplace messaging. So on it goes. Adios Google Talks.

The only reason why I experimented was because both Shonali and Patrick touted the values of Slack. I listened. Here was a majority of the three vouching for the new.

Whenever I hear multiple sources tell me about a new method or tool, I force myself to set aside the old and begin experimenting. I have to lay aside prejudices. Experience has taught me that the new will always replace old, sooner or later. When I avoid the new, I miss new tools and become antiquated.

When Pinterest broke out, I scorned the social network. Today, it is one of the most powerful networks out there. As a result I had to play catch up, and learn about Pinterest. I possess enough knowledge about the network to guide clients, but I’ll never be a leader in the world of Pinners. The time of early adoption passed me by.

The Value of Short Term Memory 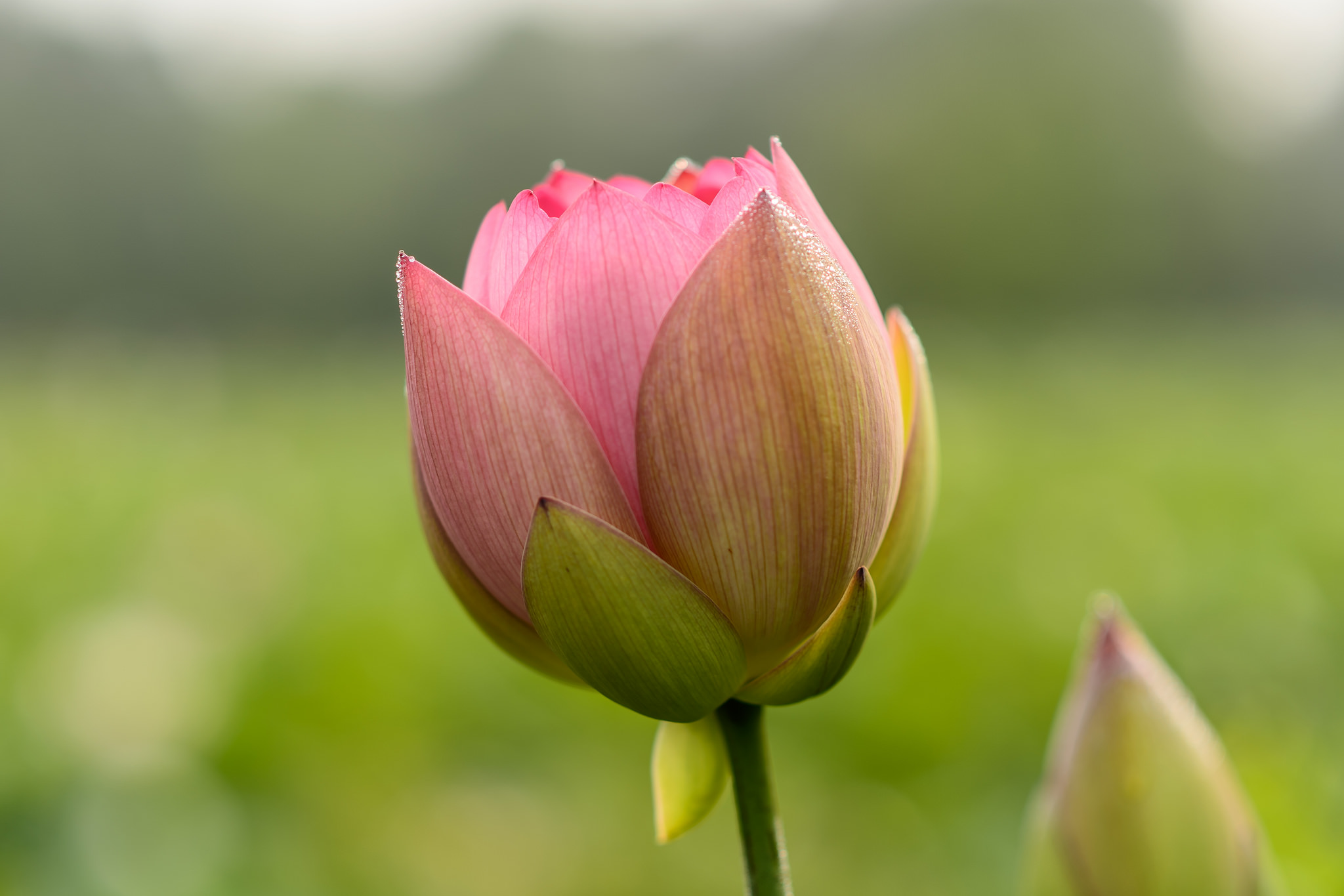 One attitude I try to practice is maintaining a short-term memory. Specifically, I intentionally try not to get stuck on past best practices, tools and technologies. Things change so quickly it’s not worth hardlining an older approach. It’s best to stay in the moment.

This willingness to forget is very intentional for me. I basically have to force myself to set aside skepticism (I guess that disqualifies me as a millennial). It’s important to approach things with an open mind, and without the baggage of preconceived notions.

To be fair, not every new medium or technology is a winner for me. Some are just the shiny object du jour. Others just don’t fit into my business or personal life. What’s important is that I am willing to try them. And if they don’t work, then I must forget them just as easily as I would forget an old technology or method.

It was interesting to see Chris Brogan openly experiment with and eventually reject Periscope as a tool last week. He saw its value for others, but ultimately decided it didn’t work within his media mix. I get that, often finding video to be difficult to incorporate (at least with the budgets I have to work within).

Moving forward, will I usually turn away from video? Probably not. At some point, a new format will make it the right medium to communicate in, or budgets will increase to produce the kind of videos I believe in, or video will become easier for me to produce. It would be smart to lay aside past experiences and experiment yet again. 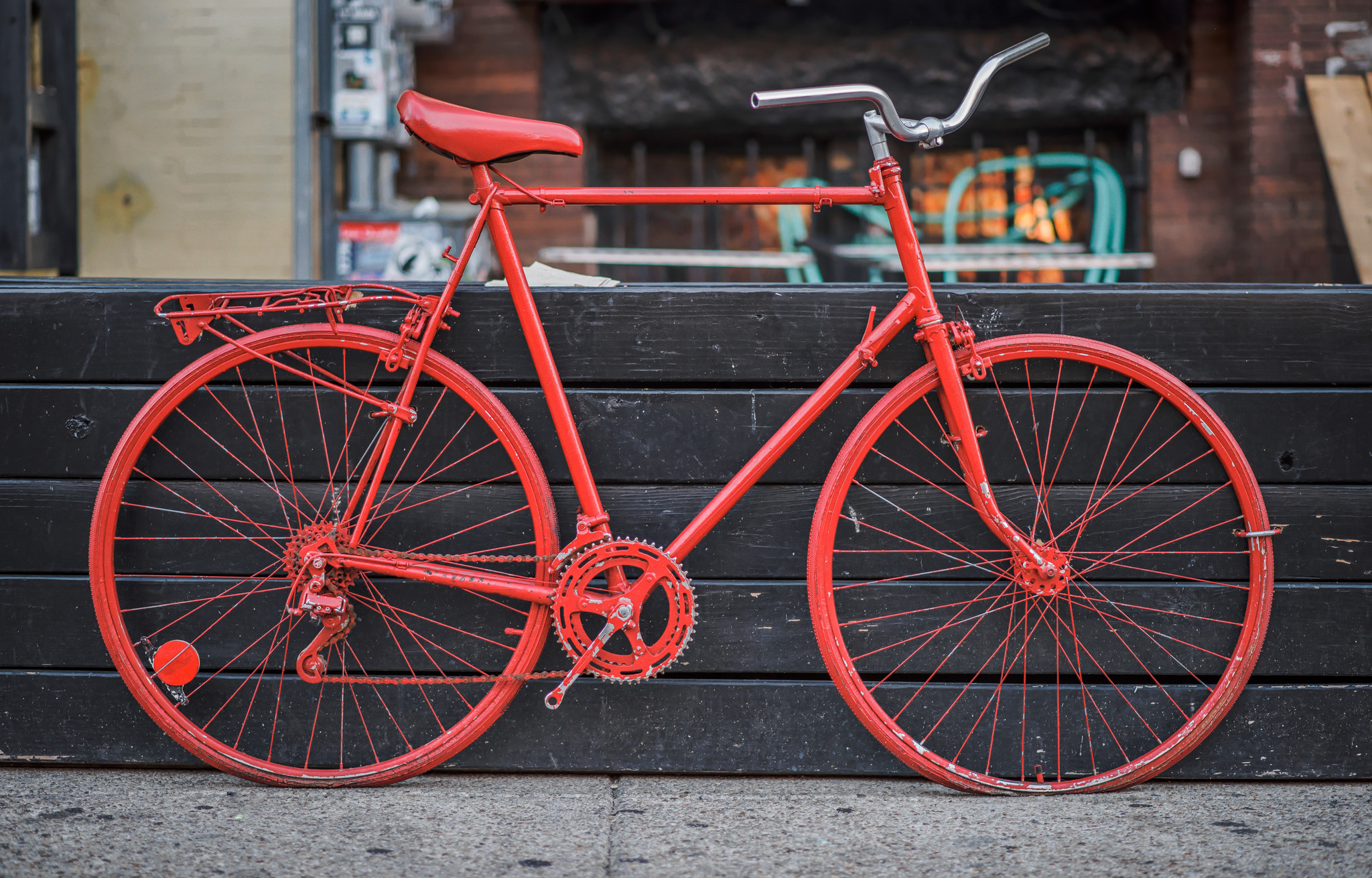 Attitude is the first thing. But without the methods and means to adapt to change, it’s like having a bike with a flat tire. You still get nowhere.

How can someone evolve their skills successfully and not get caught off guard? Part of that is foreseeing change as it is happening or is about to happen, and the second part is rapid adoption of new skills.

There is more to come on this topic. Stay tuned.