Do You Believe in Mermaids? 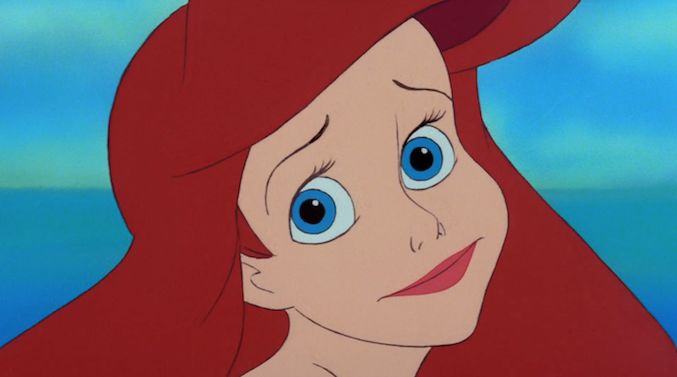 This could be titled “4 Random Rants,” but the mermaid one was too good to pass on as the headline. Along the way we will also discuss stalking photographers, social media experts, and the Donald. Here we go. 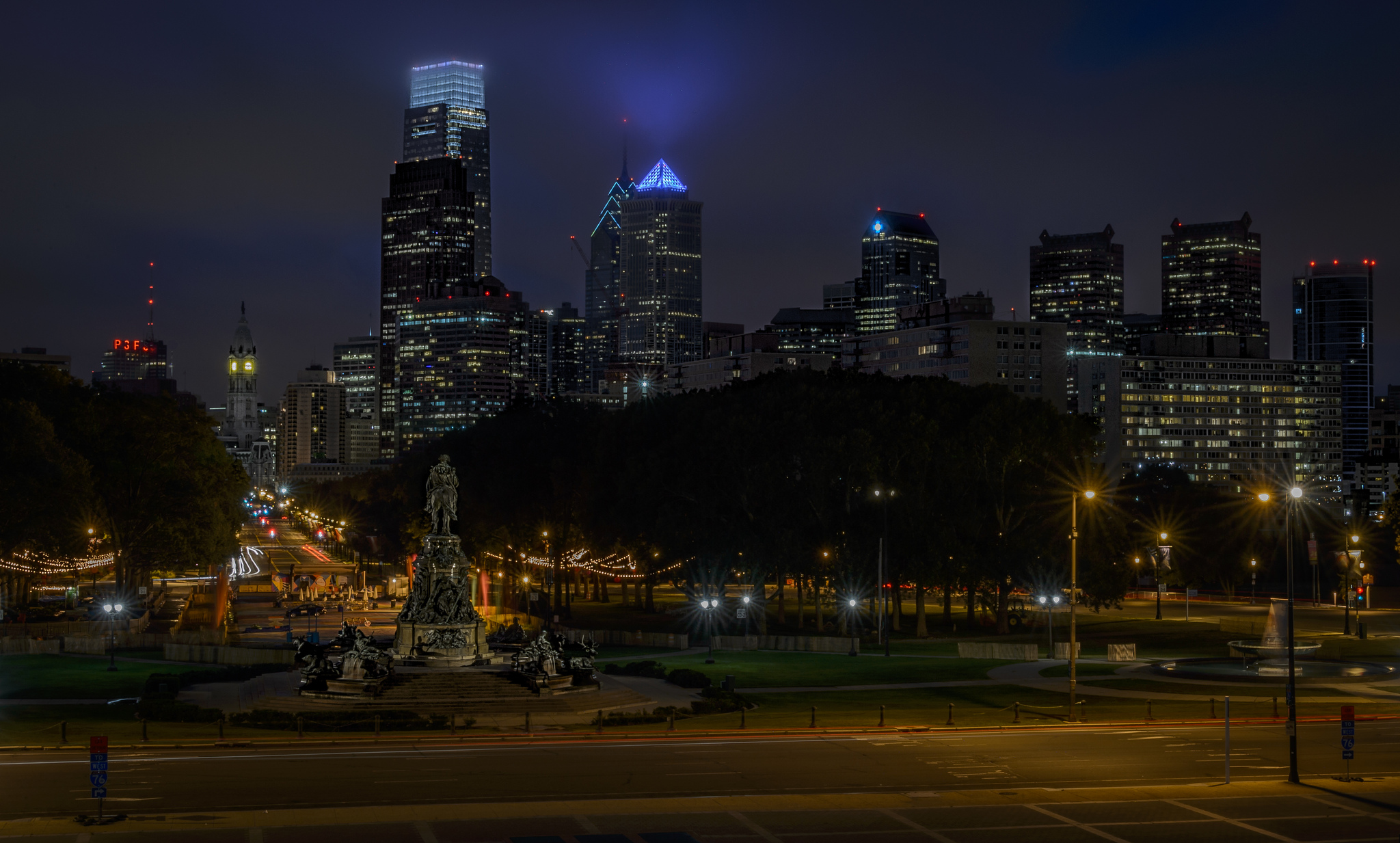 I often use a tripod when taking landscapes and in studio. It makes for a better picture, reduces shake, and lessens the amount of time necessary to take a great capture. Whenever I am in a public place, busy or not, people inevitably walk by, see the camera on the tripod, and what do they do?

Well, most stare at me, and then look back and forth between what they are doing and me and my camera. If there are multiple folks, they’ll start discussing that there’s a photographer over there. Some of them will come up to me and ask, “What are you shooting?” That’s all fine.

Here’s where it gets bizarre. Some folks walk right up behind me and start looking over my shoulder to figure out what I am shooting. That bugs me out a bit.

Then there are the ones who suddenly think this a good opportunity to hack an Instagram shot. They whip out their smartphones and start shooting over my shoulders, from the side, and in the worst cases they just walk right in front of the tripod and take the shot (yes, it has happened multiple times). Now I am bugged out and annoyed.

Finally, there are the clowns who ask me if I need a model. Some will ask repeatedly, and even give me a card. The above shot of Philadelphia is one example where onlookers kept asking me to be in the shot. The photograph did OK, but it wasn’t worth asking for a hypothetical 15 minutes of fame. 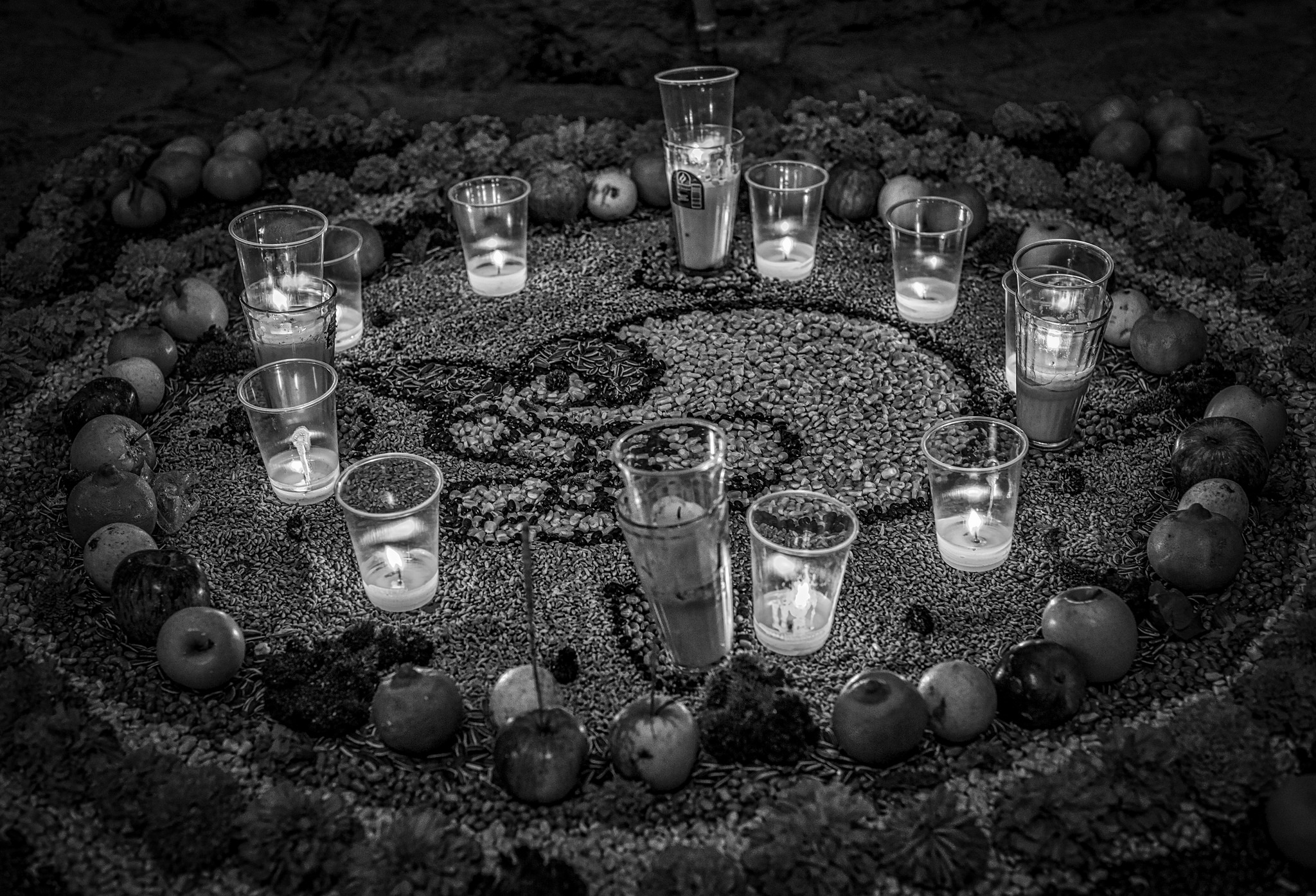 Last week I saw a thread started by a couple of prominent social media experts discussing other social media experts’ blogs, all of which debated whether or not social media marketing is dead. Right away, you should know how bad this was. My desire to throw my laptop against the wall and start screaming increased by the paragraph.

Here’s what’s dead: Conversations about social media marketing. Yes, the whole lot of them, all 762 million of them (many of mine included). It’s a new decade, but a very old and repetitive set of conversations. Build owned content, stop publishing, start talking, and by the way, here are 16 ways to grow your Twitter account with semi-fake followers. Better yet, just talk to other brands (or with other social media marketers) on your Twitter account to fake your engagement rate.

The social media marketing is dead discussion is the biggest navel gazing exercise of them all. It’s also the most meaningless one we could have, and the one CMOs care about least. Keep kicking that dead horse.

Come on, get real! Some marketers are just bad at what they do, and they always have been. The medium changes (hello, junk mailers and email spammers!), the problem stays the same. By the way, every profession has winners and losers.

3) Do You Believe in Mermaids? 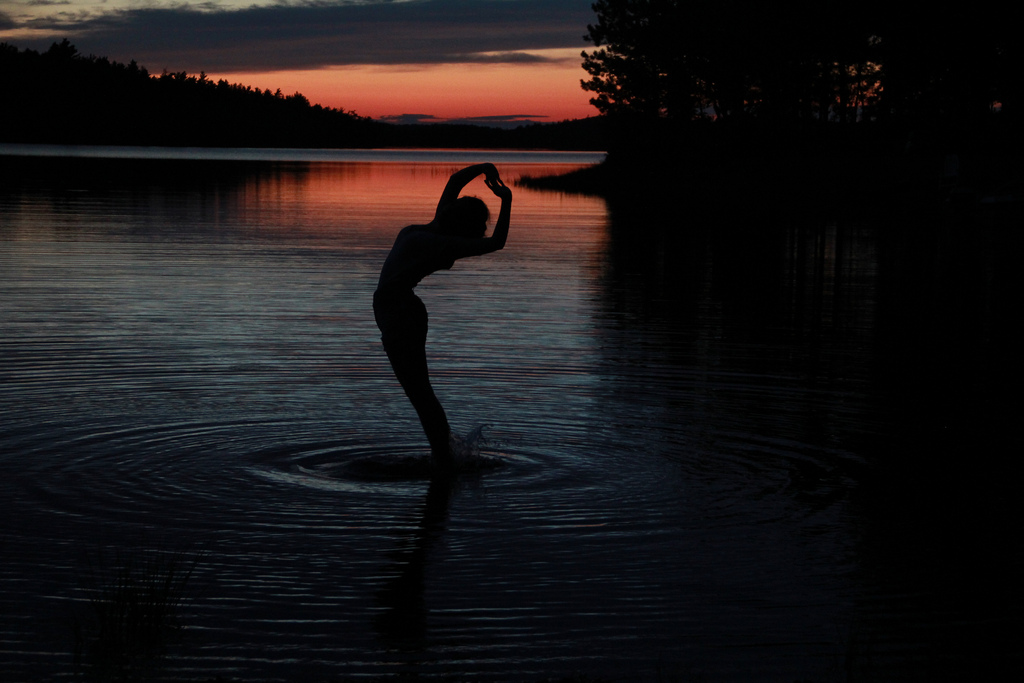 I bet you thought the Donald would be next, but no. We need to discuss the mermaid thing first.

A friend told me a story about a 20 something that works with him. This 20 something believes in mermaids because of an article she read on the Internet. She swears by it, and will not be dissuaded. This is a college educated person.

She might be my daughter’s next playmate. I am sure they could have a great conversation about Soleil’s favorite Disney Princess, Ariel.

My friends, this is the state of information thanks to the Internet. People cannot discern truth from fiction. Anyone with a publishing platform can be assertive in their boasts, and back them with faked images and links to other articles, more pictures and even some videos depicting similar fiction.

When you have an ignorant or ill-informed society, dangerous things can happen. At a minimum, the U.S. economy will shed higher earning jobs to better equipped workforces.

The ability to discern quality information remains the greatest challenge facing our children. We must question all sources, even the media as we have seen in recent years. Our educators need to instill the ability to qualify information or we will all be dealing with mermaid debates at work.

Anyone want to buy a unicorn?

I admit it, I laughed out loud when the Huffington Post announced that they would only cover the Donald Trump campaign in the entertainment section (full disclosure, I am a Huffington Post blogger). It was even funnier when Berkeley Breathed returned to lampoon the Donald again with Bloom County cartoons.

But in the case of the Huffington Post, the joke may be over. Why? The Donald is still leading the Republican field, no matter how many stupid things he says and how many attacks the rest of the presidential candidates launch at him. That’s not funny, and the story has surpassed any twisted reality show Hollywood could imagine.

There’s an obligation to report this campaign seriously rather than contribute to the circus. This guy might actually be the Republican candidate for the 2016 election. It’s not like he cares when the Kochs and other super rich Republicans try to take him out. He seems impervious to the usual slimy election shenanigans.

Beyond the obligation to take his campaign seriously, there is also the mermaid contingent.

After all, they read it in the entertainment section of a reputable news source. That’s the problem with the Internet these days.