The Washington Post Proves You Can’t Trust the Media

News sources today suffer from an accuracy problem. Journalists are under pressure to publish first in a dramatic buzz-worthy way to drive traffic. And there are fewer journalists. Those that remain are younger and less experienced, and they have to produce more content. The end result is an alarming amount of inaccurate stories that are tabloidesque in nature. This is true of small and large media outlets alike, as evidenced by a series of stories produced by the Washington Post‘s sports section in the past two weeks.

Last week a media debacle unfolded for the Washington Nationals, largely created by errant Washington Post articles. The news that Bud Black was hired as the Nationals Manager — a story reported by the Washington Post’s James Wagner and then echoed across every sports rag in the country — was wrong. Instead they hired Dusty Baker.

When the tsunami of reporters descended on the strange twist, they shellacked Nationals ownership for underbidding Black and being only willing to extend a two-year contract at no more than $2 million per year, plus incentives. Leading the charge was the Washington Post’s Adam Kilgore (whose Twitter bio reads “Riding the line between honesty and schmucky journalist piling on”), who tarred and feathered the owners as out of touch, insulting, and cheap.

Personally, I thought the coverage was vindictive. Keep in mind Kilgore authored a series of Washington Post “expose” style articles at the end of the season detailing the Nationals horrid downward spiral. Again, ownership and management was tarnished (it’s never the players fault, is it?). 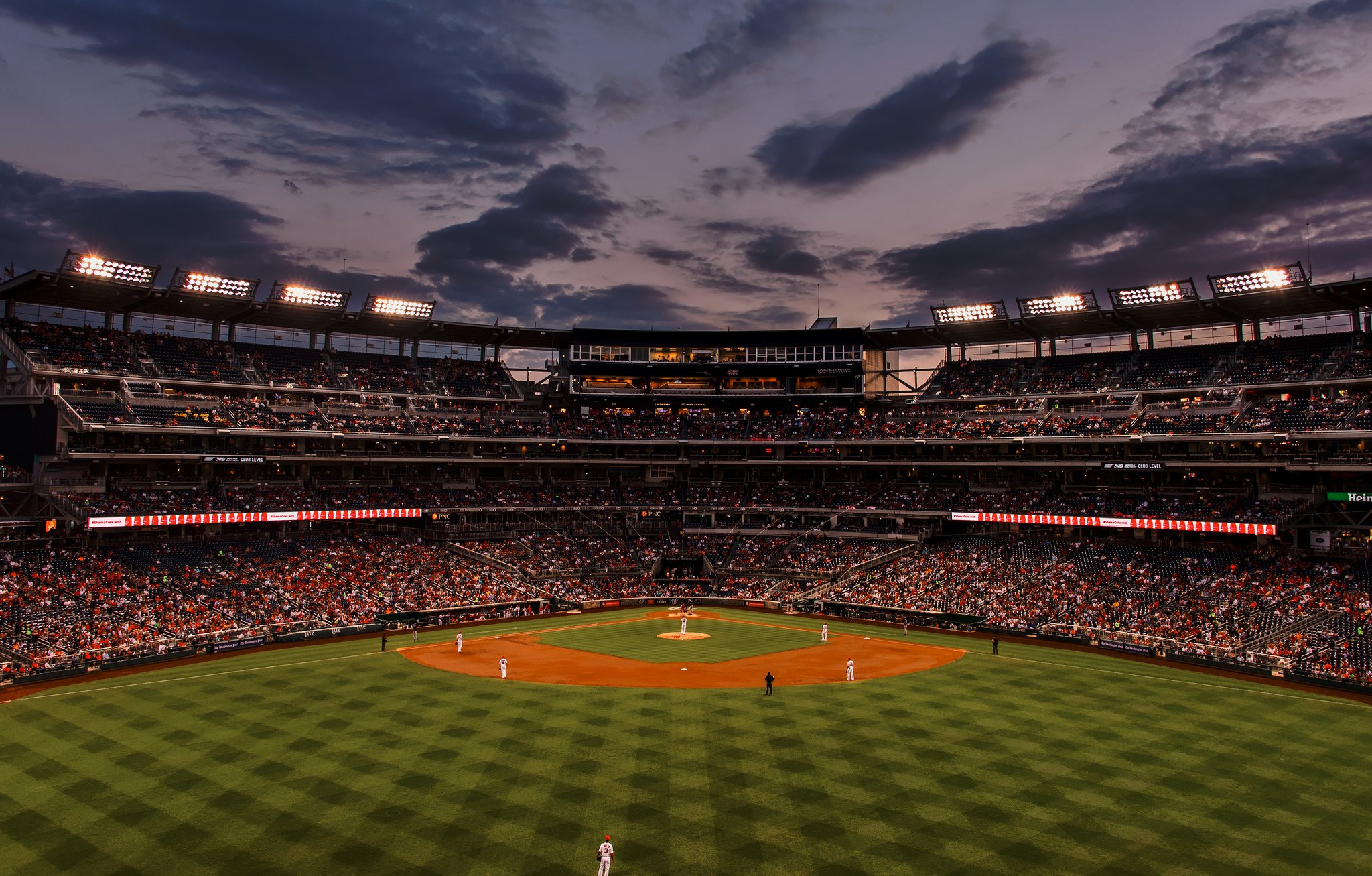 There were two primary points the Post missed in the Bud Black/Dusty Baker story. At issue in the original story were Wagner’s nebulous sources, “according to multiple people familiar with the situation.”

Better sources were needed (says Captain Obvious after the fact). Every sports magazine and news outlet across the country that cited Wagner’s story as the definitive source should be ashamed of their blind shallow reporting.

At the Baker press conference, GM Mike Rizzo stated that he had told reporters that he wouldn’t go to print with the story, but the Post ignored him. Then on a local sports radio show, Rizzo said, “the media jumped the gun.” Dusty Baker said he hadn’t heard from the Nationals at the time the Black story came out, and felt hurt. In hindsight, maybe that was the ultimate sign that the managerial hire wasn’t finished.

An even bigger whiff was the Kilgore article slamming the Lerners’ character for not wanting to hire a manager for more than two years at a $2 million clip. The reason is simple: GM Mike Rizzo’s contract is up at the end of next year. After the horrid Matt Williams debacle, the terrible Papplebon trade, and horrific bullpen and bench moves over the past two years, the Lerners might be losing faith in Rizzo. The 2016 season is a make or break year for Mike Rizzo’s tenure with the Nationals.

Baseball Analyst Steve Phillips, a former general manager, spoke on the 106.7 show Grant and Danny on November 4 (segment 5). Phillips was quick to point out that new GMs don’t like to inherit managers. They hire their own manager as soon as possible. No GM wants to inherit a manager with an odious four or five year contract from his predecessor. So new Nationals Manager Dusty Baker really has one year to save Rizzo’s job, two to save his own.

As for the salary amount, that’s business. And in the end, Baker agreed to the $2 million a year salary plus another $3 million in potential bonuses. If the rate was too low, the position would have been unfulfilled.

Bad Reporting Is the Norm 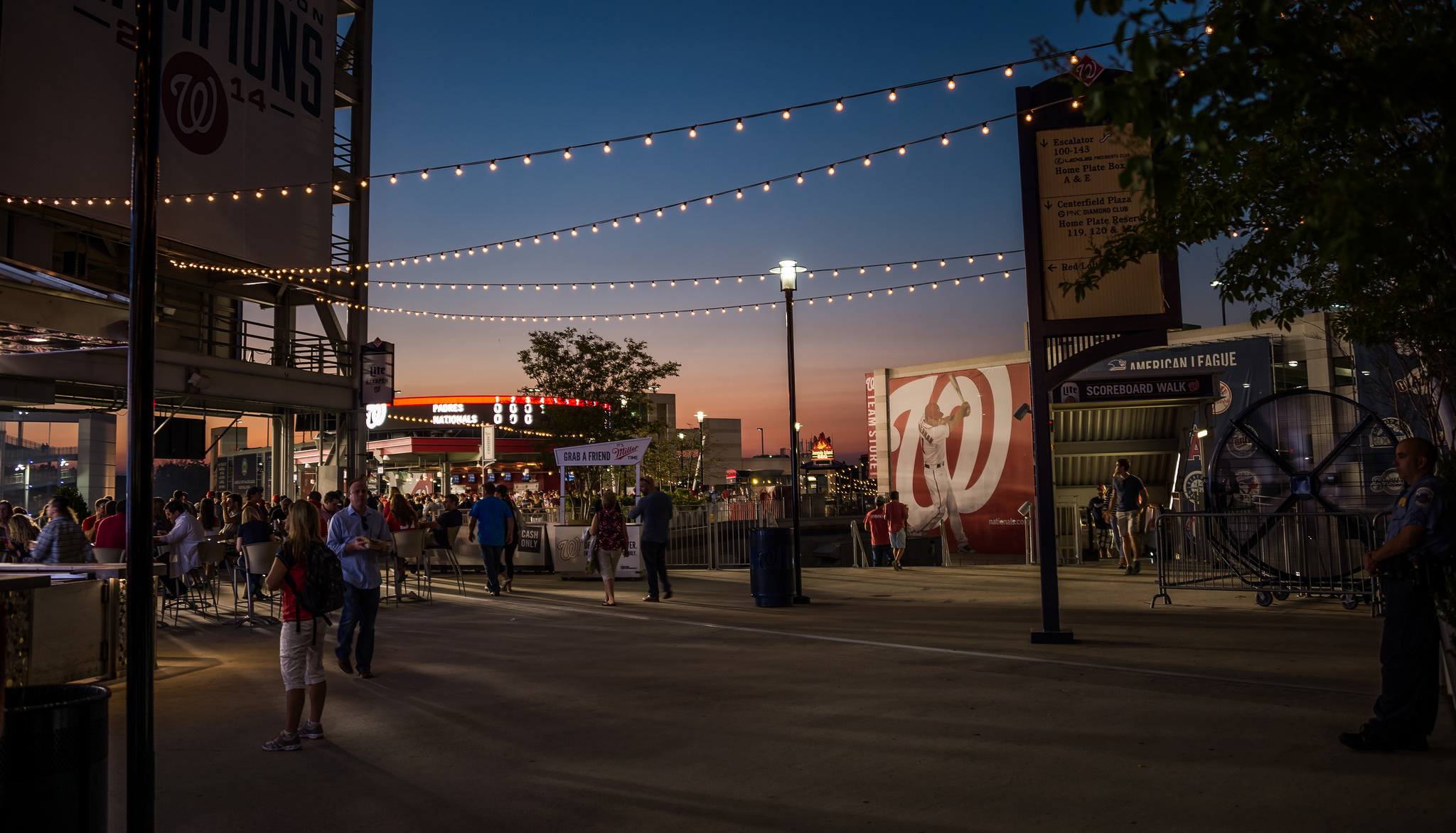 The past few months of the Washington Post‘s sports coverage reminded me more of the National Enquirer than a storied news outlet. Woodward and Bernstein did not write these pieces. Instead, the articles read more like ESPN gaffes. The 24 hour network has been know to incorrectly publish stories as quickly as possible and ducking responsibility for them.

Poorly researched dramatic news stories are normal now. Reporters are strapped. They have to do more with less, and the end result is increasing errors and over-the-top drama. That’s across all types of media. There are no sacred mastheads anymore. Every outlet has a bias, and most reporters are chumming the social network waters for the most shares.

Blind faith in the media is a mistake. Triangulate sources, and make sure different articles are not citing the same originating story. More than anything, question everything you read and see.

Maybe I am wrong, perhaps the Washington Post printed a retraction on the last page of the sports section at some point over the past week. That’s where such errors are usually buried unnoticed by the masses. Who knows? I don’t read a physical print paper anymore (do you?).

More importantly, are there any trustworthy news sources out there anymore?