I’m Grateful the United States Let Us In 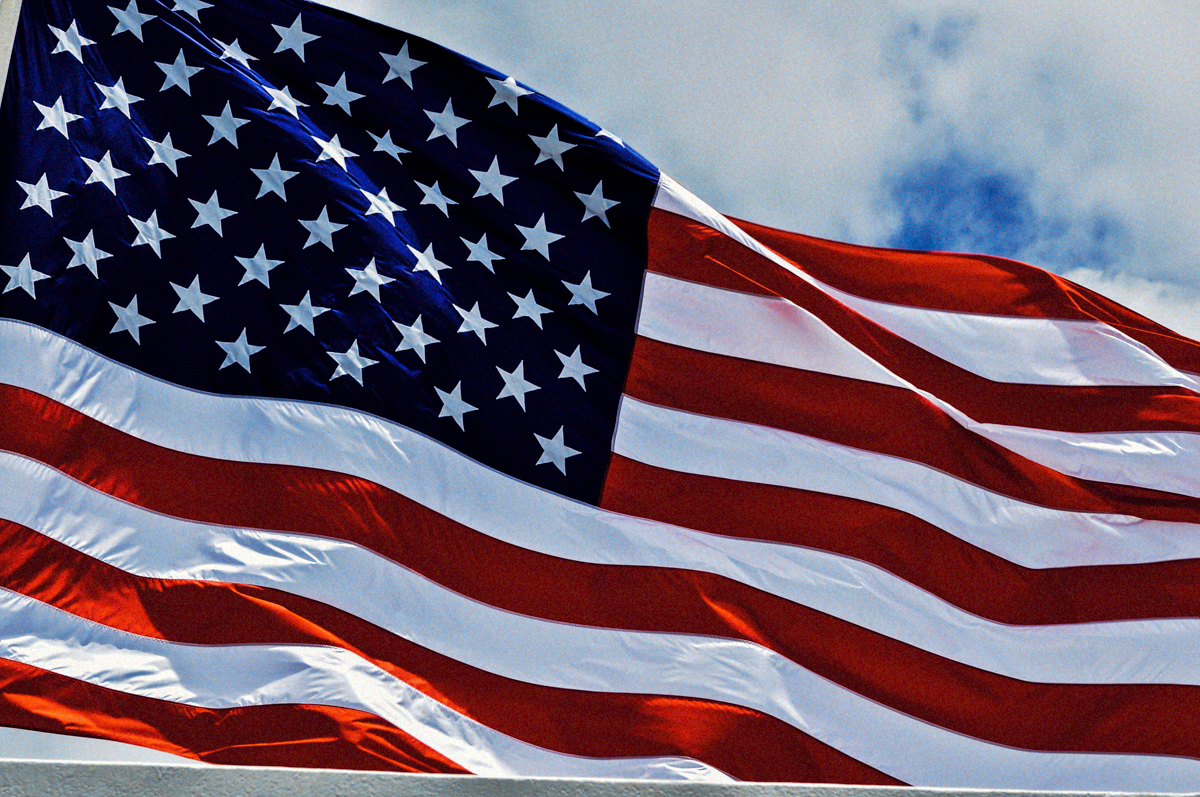 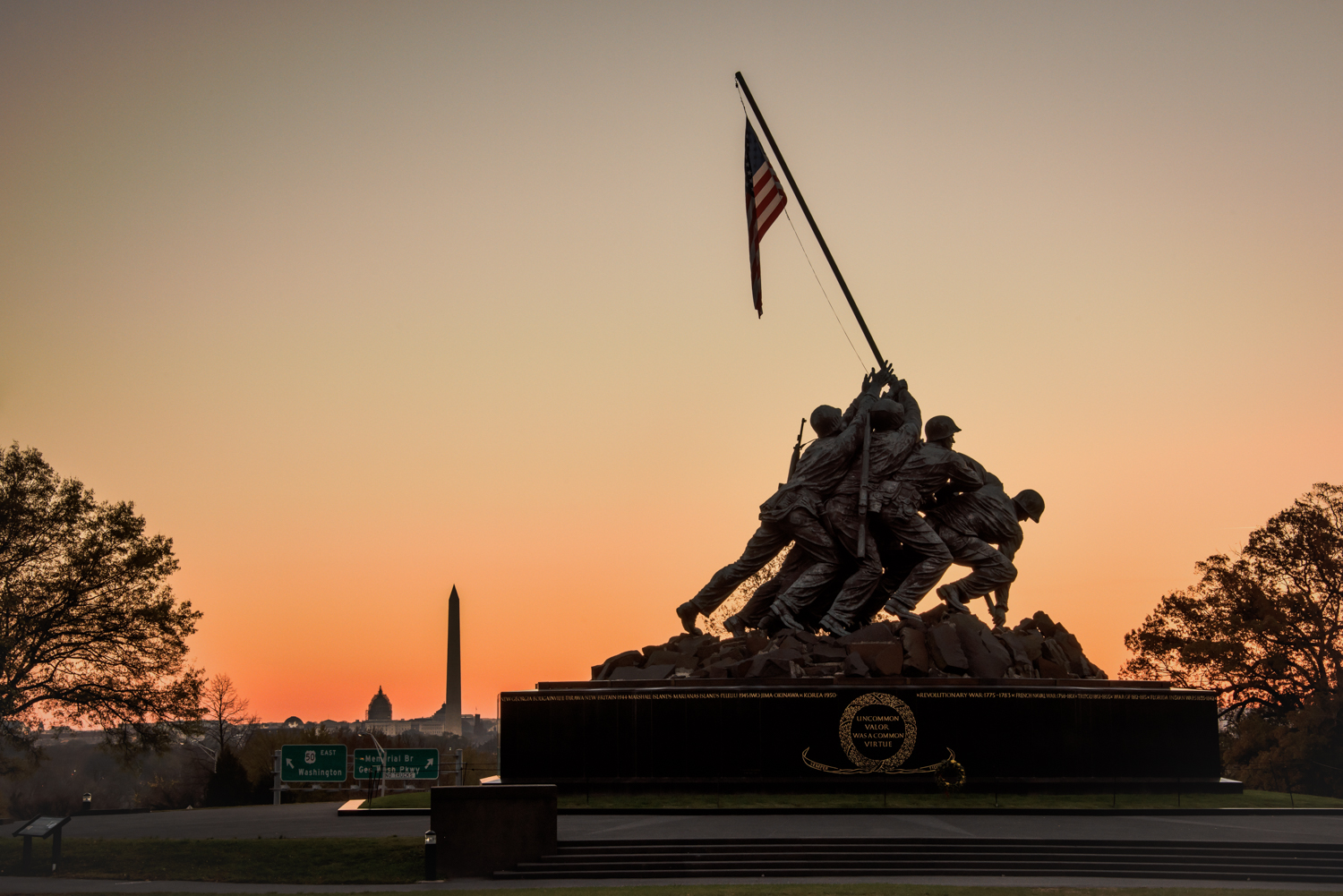