How We Become What We Hate

Donald Trump represents a significant part of America‘s belief system. Many people will object to that statement, but nevertheless you cannot ignore the numbers. The continued polling success — granted a plurality in the GOP party, not a majority — show us what this country can become, something that many of us hate.

Donald Trump’s continued success despite his frequent, outrageous, racist, and demeaning commentary mirrors the way an Americans ethos. It reveals a belligerent stance towards the political establishment and reactionary views towards terrorist attacks, threats and economic uncertainty. And his success also reveals a fear of people who are different than us. Perhaps this is the ugly side of America, the side that we are ashamed of, the angry fearful side that reacts out of frustration and ignorance.

How we got here is a long political process best documented by a subject matter expert instead of me. Yet the discussion of becoming what we hate is something that I am fascinated with, a topic that forms a central arc in my novels, The Fundamentalists.

How Do We Become What We Hate? 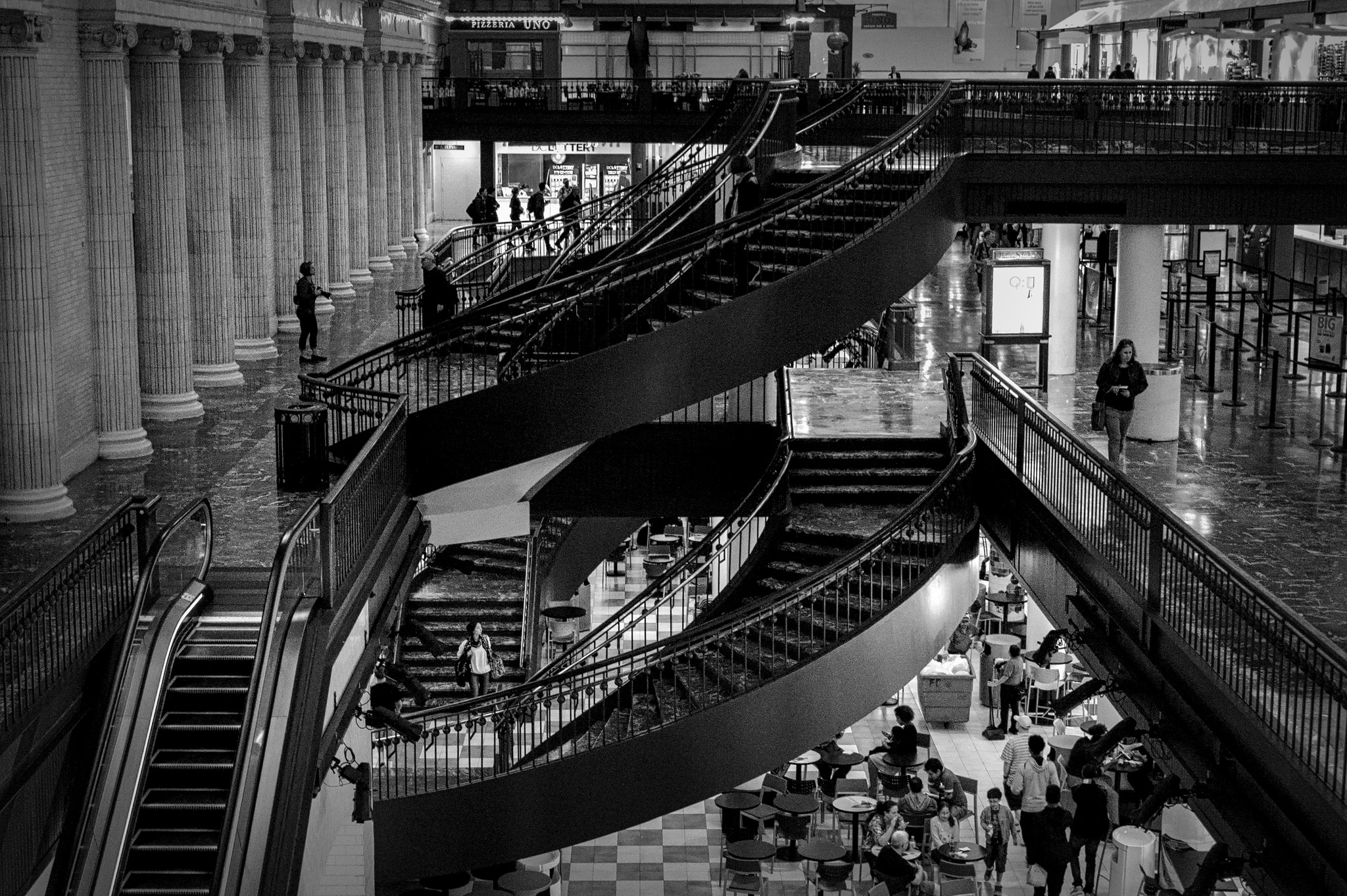 The fear of becoming what we hate is a legitimate one. How many of us groan when a loved one says we are just like our father or mother? Of course, this analogy offers a chuckle compared to the larger issue, becoming something that as a person or a society that we despise.

No one sets out in life to be villain or a scoundrel. No one wants to be the author of policies that spawn economic hardship, death, and destruction. Yet rationalization is a tricky devil. The stairway to hell is lined with small steps.

Little decisions empower great harm. It’s never one decision that turns the tide towards darkness, rather a few of them. And then a few more, and then the next thing you know, wars are declared, recessions and depressions hit the economy. We have been here before, and recently.

Pscyhological studies show that when you put good people in bad situations, bad things happen. Decisions are made to protect oneself, or to fulfill order. Character and moral issues are rarely considered on a macro level or for their long-term impact. If they are, the pressure of the immediate situation or the fear of further difficulties takes precedence. 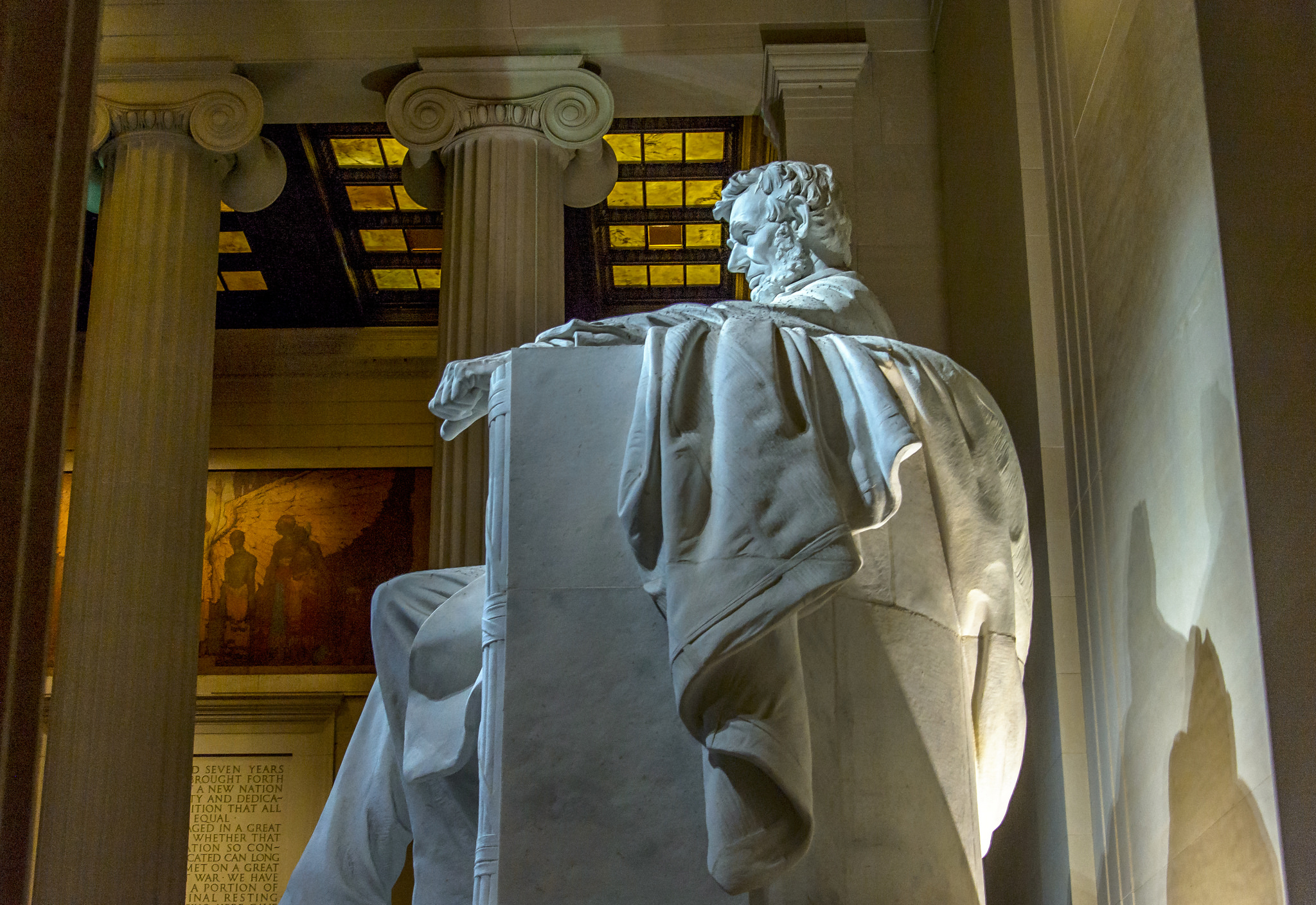 Those same decisions challenge the leadership’s character, and create a situation where they believe to avoid another war that they need to build up their defenses and strike back. These decisions set up Hypocrisy, Book Three of The Fundamentalists. I suppose the title says it all. Since the central character in the novel is a six year old girl, and Soleil just turned five, you will have to wait a while for Book Three.

Leadership is often confused with taking actions and doing things to protect the status quo. When war is waged out of fear of future nebulous dangers, it is rarely a good thing. I hope we learned that with the last Iraq war. Donald Trump and Ted Cruz supporters demonstrate that a good portion of America have not learned that lesson.

One of my favorite Republicans is Colin Powell. He once said, “War should be the politics of last resort. And when we go to war, we should have a purpose that our people understand and support.”

A plurality driven by fear does not equate to a majority. But it can force us to examine our character. It can also force us to become what we hate.