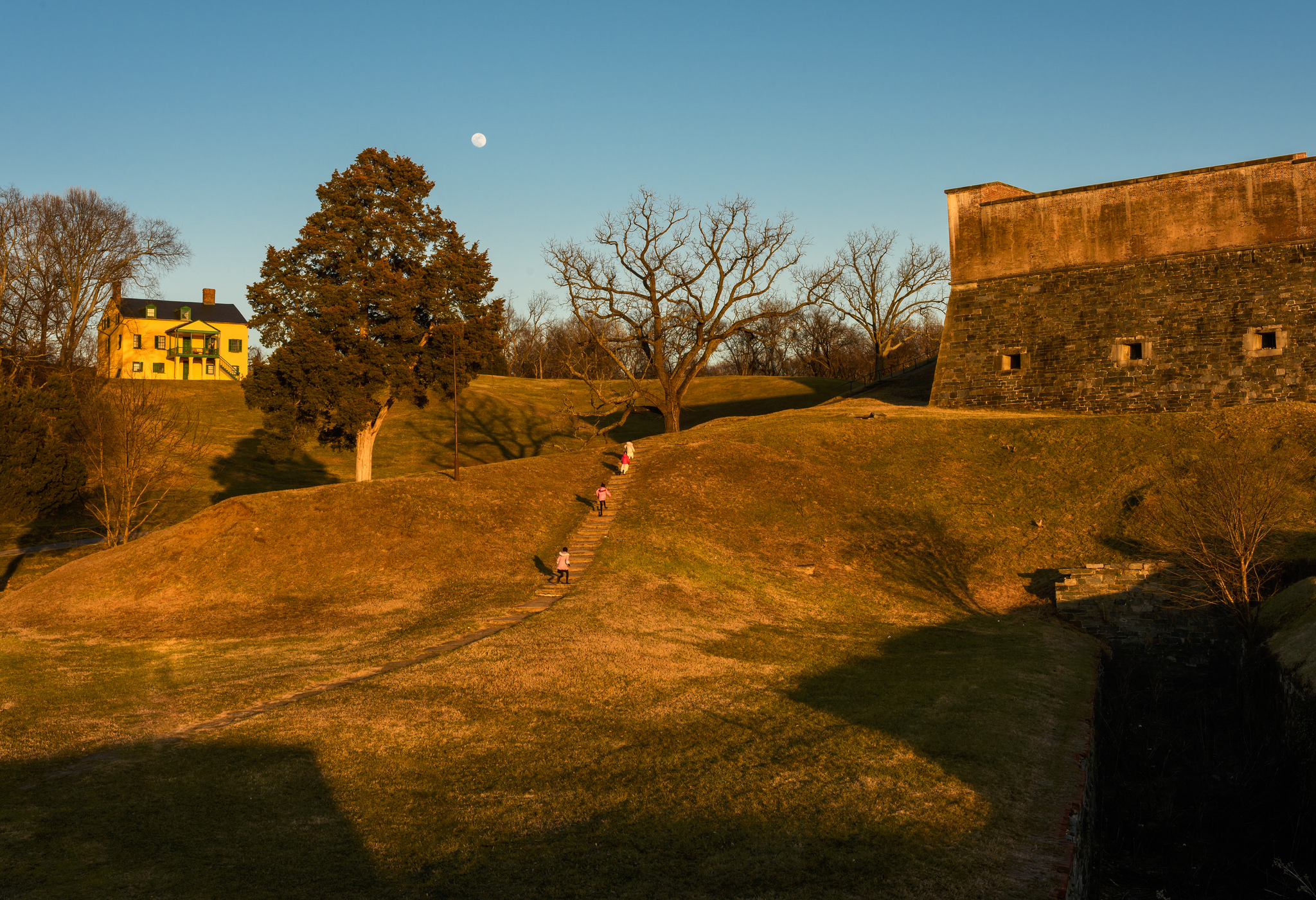 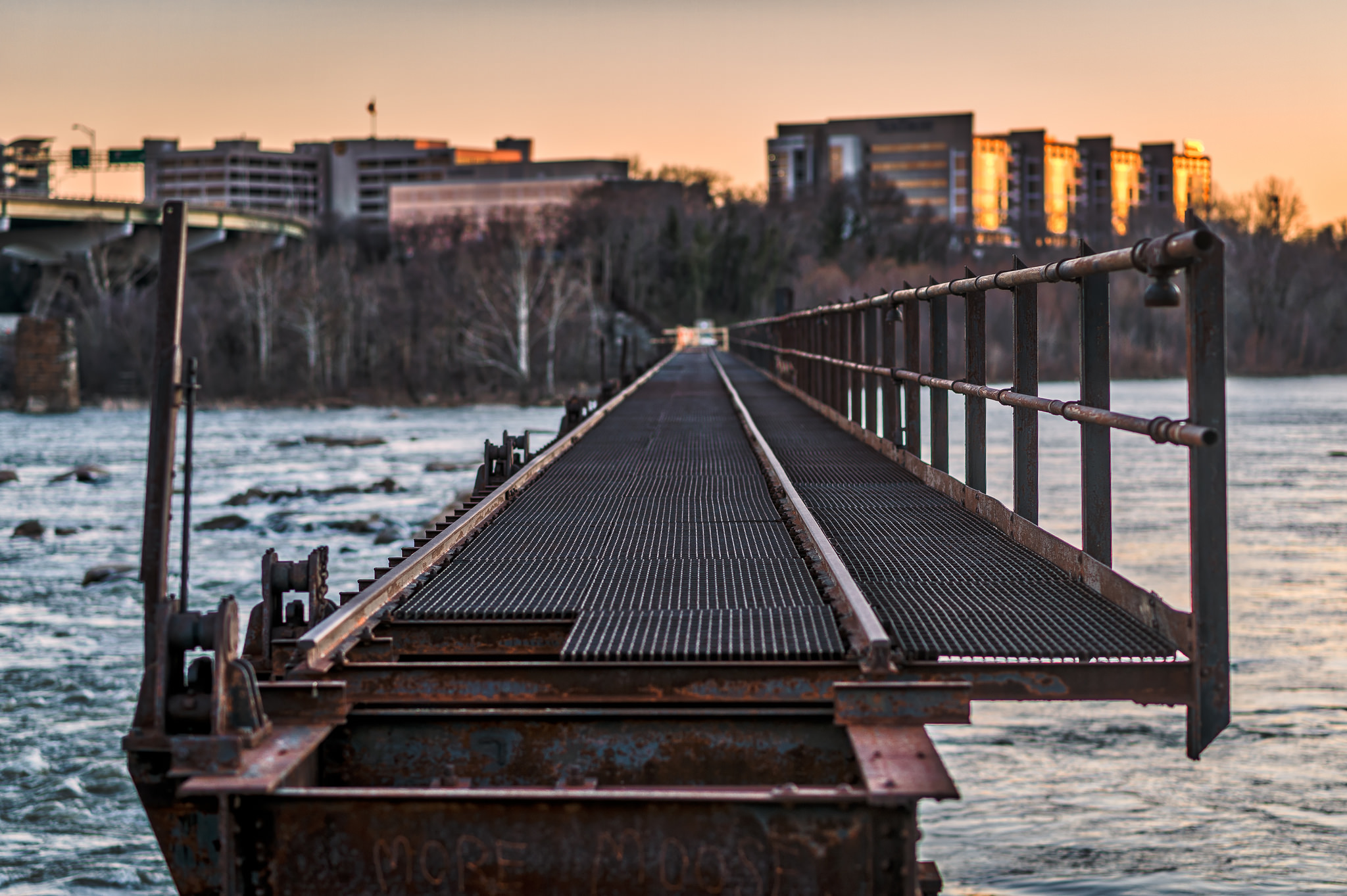 Maria Popova celebrated nine years of her fantastic blog Brain Pickings last October. In her celebratory post, she listed several really important life lessons. One really resonated with me: “When people try to tell you who you are, don’t believe them.” These moments — forced narratives if you would — are very dangerous because they test your own vision.

I read the post shortly after someone dressed me down and told me what they thought I was all about. There was nothing kind about it, and frankly it was a pretty disappointing experience. This person may have spent a total of 2 hours of time with me, and knew nothing about me.

If I embraced this person’s views as truth — as I would have 20 years ago when I was first starting my career — then I would have been crushed. Instead, I was able to see the forced narrative for what it was, anger and a last attempt at control.

In her post Popova stated, “assumptions made by those that misunderstand who you are and what you stand for reveal a great deal about them and absolutely nothing about you.” It’s not for me to judge the other person, but the moment offered a powerful reminder to stay grounded in my own belief system.

I am at the halfway mark on my career lifespan if you were to assume that 65 is the assumed age of retirement. Frankly, I don’t think I ever want to completely retire, but the point is that one’s working life lasts a long time.

There are some people who walk the entire journey with you, but they are rare and often hard to recognize. I assumed some very like-minded people would be great colleagues my whole life and we pursued different paths. Other people who you didn’t think would be periodic players over a period of decades become just that, people who watch you and you watch them.

One thing you learn about people is that rarely are they one dimensional. Can you imaging if people said Leonardo Da Vinci was only a great painter, that he couldn’t do anything else? And Da Vinci believed them? How many inventions would have been lost to this world? His art would have been all the world had seen. Of course, just having the Mona Lisa wouldn’t be too bad ;).

When you watch a person over time you see their many sides. They are not just a writer, but also someone who can teach other people to write, and lead them to accomplish great things, a manager of sorts. As time progresses, they have a family and they become better able to administrate or become more tolerant of politics.

The point is you see many dimensions to a person. Not all of them are good either, but at the same time every person has strengths and weaknesses. The best come to terms with their weaknesses or at least come to understand them well enough to play against them. You learn to appreciate others for their respective skills, paths, and evolutions.

And when someone simply pushes a person you know into a label, a sense of disappointment rises. They don’t know Joanne (or Joe, if you prefer). And they don’t because they haven’t walked that long road with them like you have.

The Power of Introspection 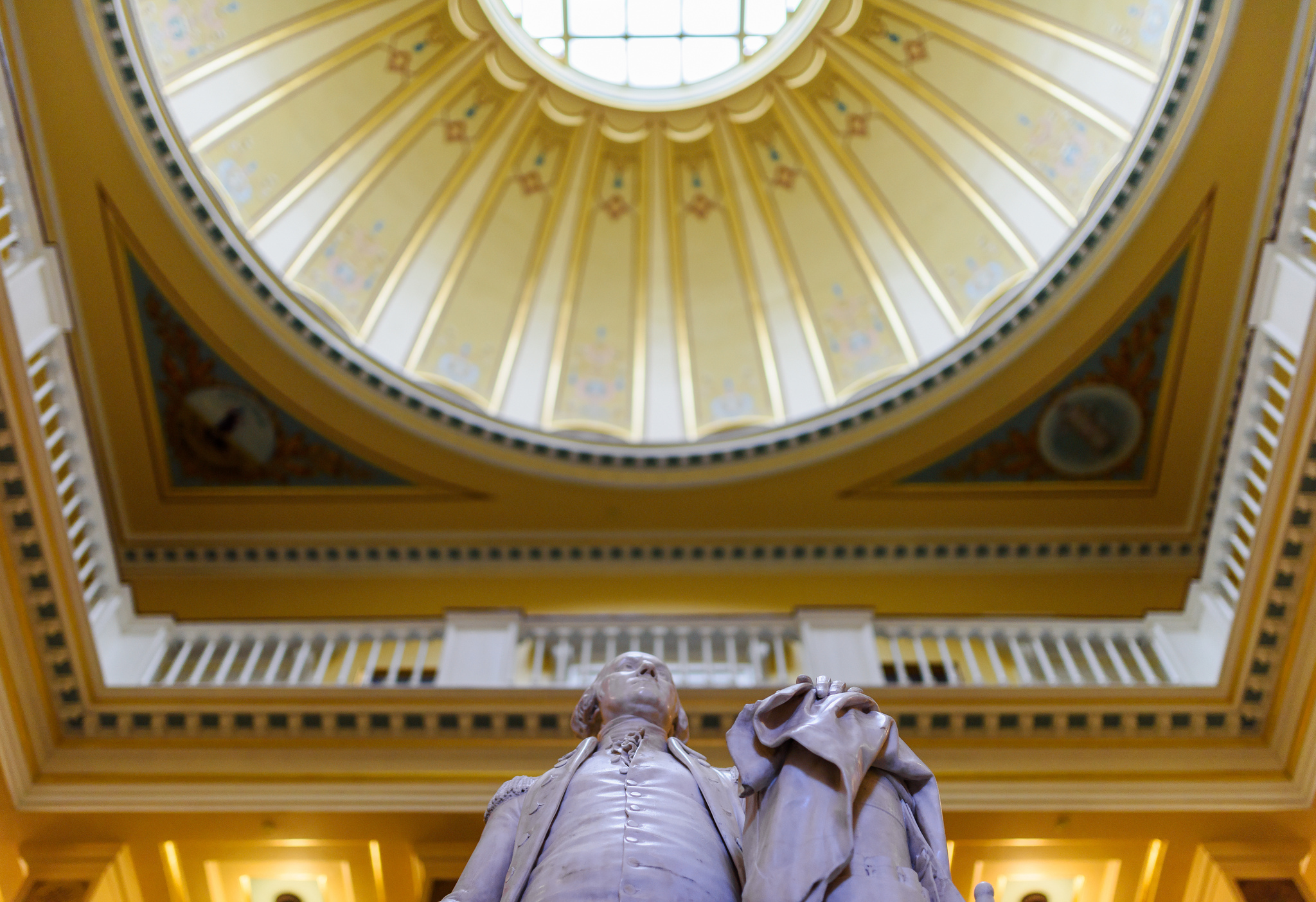 It took me a long time to publish this post, four months really. It took that long for me to understand the full power of that moment, that dressing down, and how I carried it with me.

Over the past few months I have been journaling pretty regularly, three or four times a week. It’s a fruitful exercise that helps me stay grounded on business, work through scenarios, and understand some of the emotions I experience as I move out of the agency entrepreneurial part of my life and into this next phase.

I used to look at opportunities in depth and really qualify them, not just to see if they would come in, but also to see if they were a match from a culture and offering standpoint. Really, this is sales 101. Anyone who is experienced in sales knows this, and I knew it, too.

Somewhere along the Tenacity5 journey I stopped doing that. And along that journey work became a grind. We took on projects we hated, and worked with companies that maybe we shouldn’t have. Unfortunately, that behavior continued after it ended, for a couple of months at least.

See, here’s where that dressing down comes in. If I listened to my gut, then I would not have entered into that relationship. I sensed trouble before it happened. There was a major cultural and ethos mismatch, and the warning signs were crystal clear.

When I think of that moment and the person in question, I don’t think about their forced narrative. This person has not walked that mile in my shoes, and cannot possibly understand my perspective. At least not yet.

Instead, I consider their roasting as a gift, for it reminded me to stay true to myself and qualify my opportunities well so that I select work opportunities that I truly care about, and with the people whom I can help the most. In the past two months, I have walked away from several business opportunities — including a full-time job offer. They were not matches. I believe the lesson has been learned.

What do you think about forced narratives?