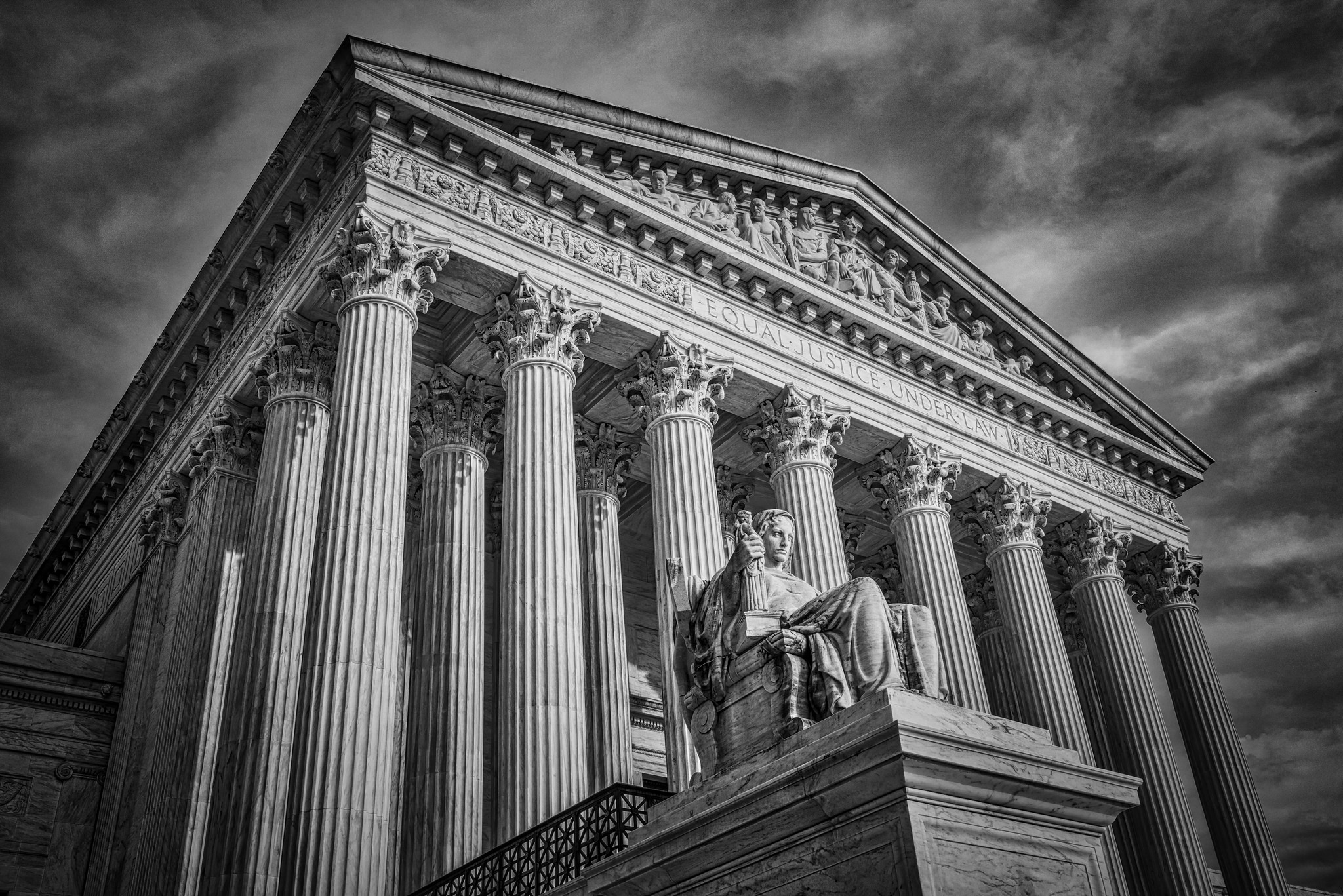 Transparency was the ideal of the social media age in its apex. But as the years have marched on, we have seen that society is not ready for transparency.

Life as an open book is uncomfortable.

When we see open human nature, we punish people for it, hold them accountable for oddities, and for breaking social norms. Or worse, those naked conversations turn into dinner room and Sunday phone call lectures with parents. Bosses and HR engage in brand control. Spouses get jealous when they see conversations with colleagues and friends.

Let us not discount what happens when every action becomes catalogued within the corporate world’s marketing databases. Retargeted precision spamming happens in earnest.

We have seen ourselves — humanity — for what it is, and we became punitive. As posters, we have become self conscious. We let companies exploit our actions. And now when it comes to those naked conversations more often than not we say, “No, thank you.”

The reality of transparency is that human beings — all of us — are very flawed. We’re not ready to see our lesser selves. 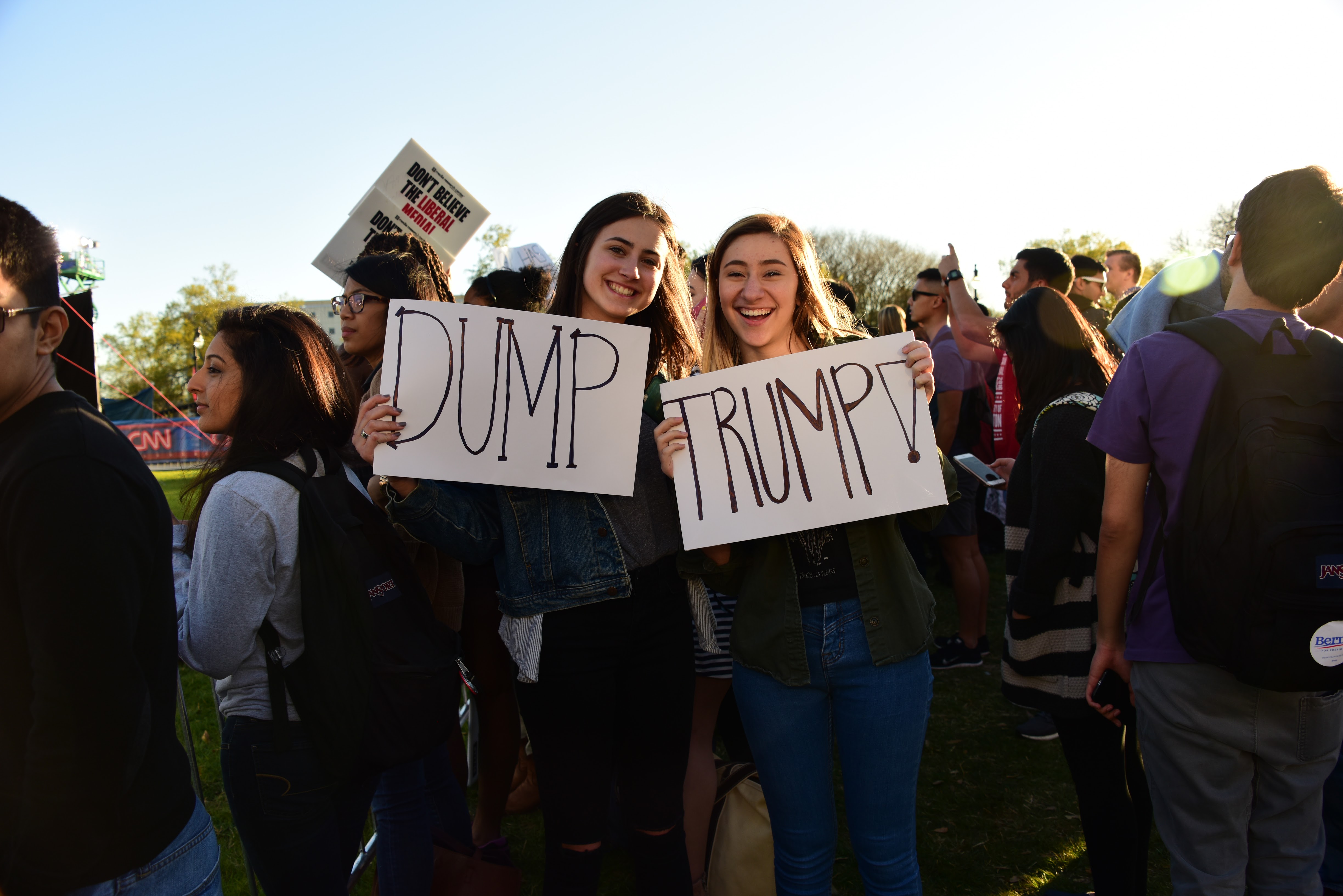 Seeing the Obama administration chastise media for not digging deep and demanding transparency from into presidential candidates was quite a laugh. Hypocrisy could not find a better definition than the president’s public lecture.

The Obama campaign was elected on the promise of transparency, and then systematically shut down the media in its many attempts to seek information. Keep in mind this information should have been provided under the Freedom of Information Act. No, I think Obama’s manipulation of social media in particular, failure to provide access, and pandering to the public with silly tricks (remember the Death Star letter from NASA?) really typifies the failure of this medium.

Then there is the ultimate in transparency — sort of — The Donald. The more we know about the authentic Donald Trump, the more exposure he gets via Twitter and political gaffes, the less Americans like him.

Don’t get me wrong. I think this growing negative whiplash is a good thing for our country, but if you want to be a liked, are you going to offer a stream of consciousness on Twitter? Be transparent and be like Donald? No, no, you won’t. Sensible people mind their tongues.

Finally, the D’Angelo Russell gaffe last week put me over the edge. For those that missed it, the Laker rookie secretly videotaped teammate Nick Young talking about running girls behind his fiancee Iggy Azalea’s back. The video was leaked online, perhaps by a hacker, a SnapChat friend, or by Russell himself.

I totally agree that Russell broke protocol by not telling Young he was taping it. I also think the story as reported by the media missed a critical point. Young was cheating. He kind of deserves whatever he gets, forgiveness after trial-by-fire or broken nuptials.

In addition, anyone familiar with the NBA knows this kind of womanizing is par for the course in the league. We just don’t want to see it publicly. Transparency into what NBA players do in their relationships turns heroes into antiheroes.

Transparency, you say? No, let’s shoot the messenger and completely villanize D’Angelo Russell, a 20 year old kid who made a stupid mistake and broke the code. Perhaps the scandals of the NBA are too close to the truth for Americans. After all, we just recovered from the Ashley Madison scandal.

Part of being human is sharing experiences with each other. Sharing forms relationships. Yes, that includes the good Fakebook moments where we share our triumphs with friends and family. There is also an innate desire to share the bad, the daily trudge, the disgusting, and the naughty.

Some people still post their unfettered truth. And there are some really cool people that I admire who do it, too.

But not everyone is so brave. Instead, most need to trust SnapChat AND hope their friends on there aren’t going to rat them out (sorry, D’Angelo Russell). Some choose the anonymity of Yik Yak or another network. Or create an anonymous handle and go “troll” on a main network (even if you aren’t attacking folks, many people are leery of anonymous handles).

Dark social is the only recourse for people who crave transparency with their inner digital circle and the few who relate with them.

Think about that. We have forced ourselves to hide our own actions. The private lives of people are digital now, but hidden from the common eye.

Public transparency for all has failed, my friends. Not because of the medium, but because of who we are.