Ten years is a long time. Ten years of blogging? Well, that seemed unfathomable back in 2006, yet, here we are. This week marks my tenth full year of blogging.

Things have changed so much since I began. Back then it was edgy, then it become profitable. Now, it seems passé and marginalized.

In 2006, writing something new and cool excited me. In the 2008-9 range, blogging was majestic, an exhilarating experience that brought attention, notoriety and opportunity. By 2011, it became a grind. Feeding the beast to stay relevant forced me into a daily blogging discipline.

Then after a series of private disappointing events related to my last business book something happened. I stopped giving a damn what other people thought of my blog. Relevancy, topic, edgy, not edgy. It just didn’t matter to me anymore.

Perhaps I realized what a fool I had been.

The Joy of Blogging Returns 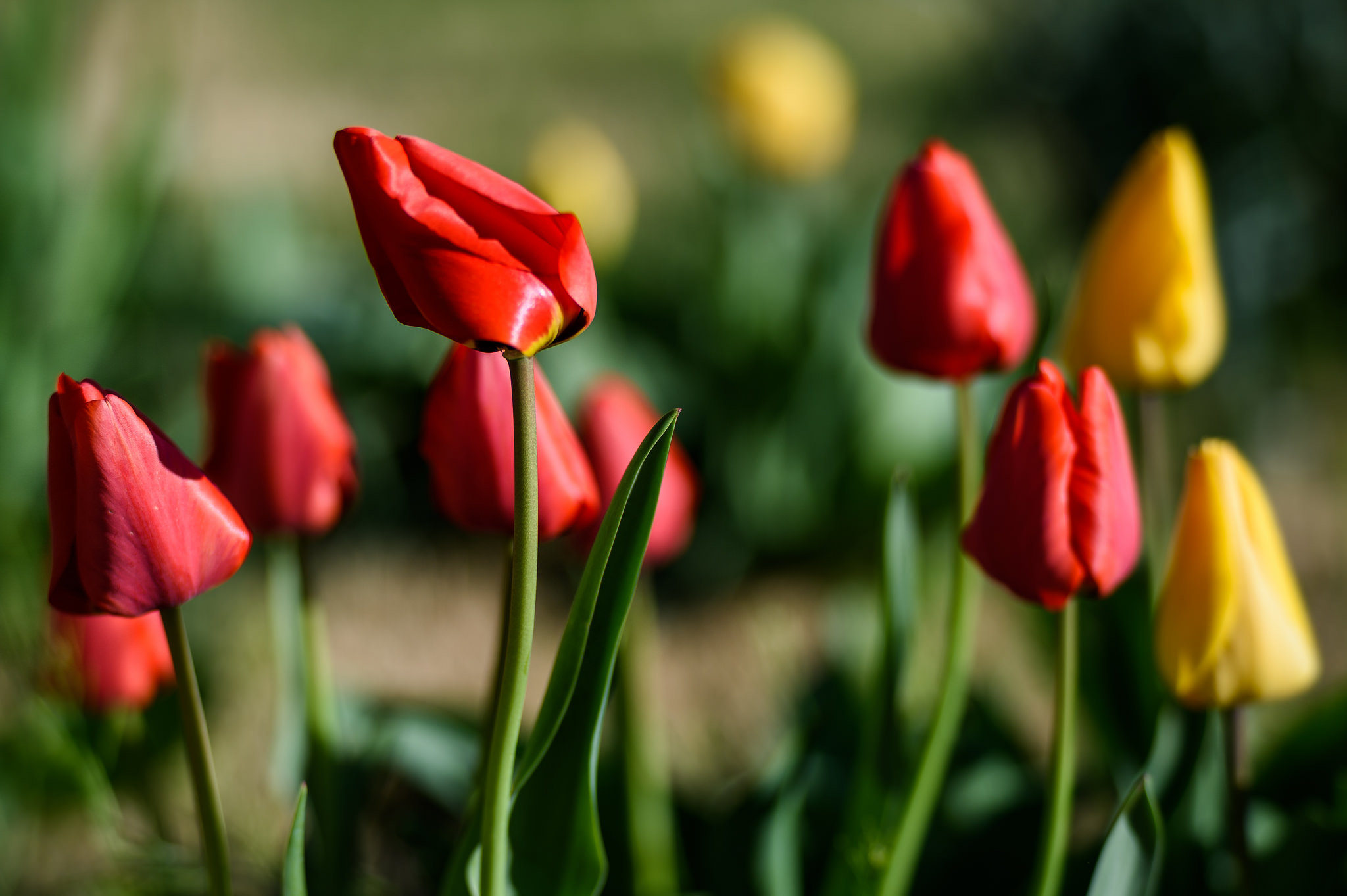 I still blogged once a week for a couple of years just to maintain presence, but when this year began I gave myself a gift. The weekly blog, a post I would write so often on Sunday night just to get it published, was an act of drudgery more often than not. There was little business value to it anymore, either.

So I decided to stop, and let myself off the blogging hook. No longer would I write on a schedule for my personal blog. Instead, I write now when the muse strikes me, and time permits. And that seems to be every two to three weeks.

What a relief. Freedom to write when I want to, what I want to.

When I press publish, I smile. The joy of blogging returns.

Forgotten Maybe, But Not Dead Yet 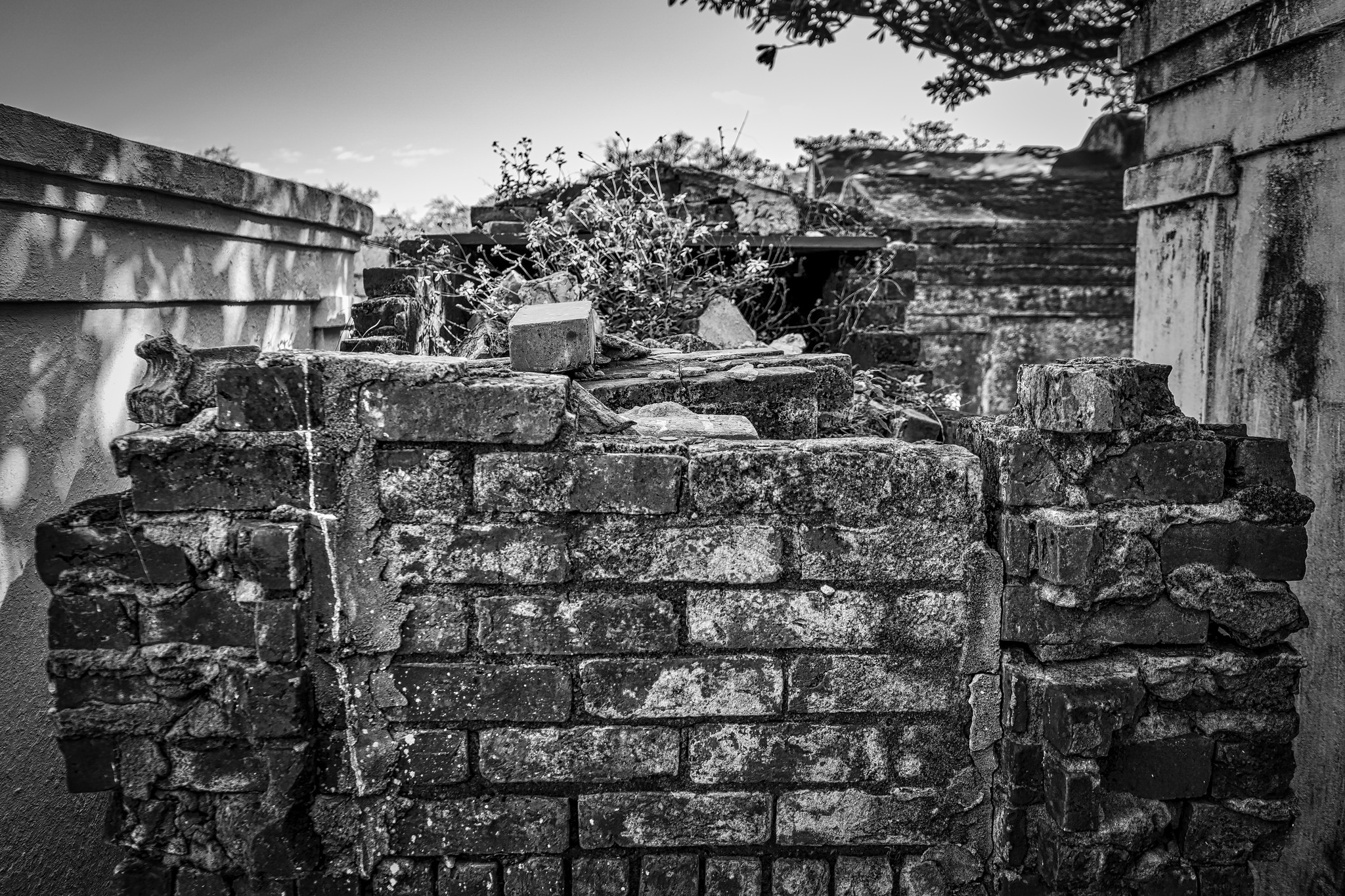 I may be forgotten as a consequence of blogging less, but I’m not dead yet.

Now I still blog elsewhere for other people several times a week. They’re not blogs anymore, not really. I guess because saying what you think is not really marketing. Blogs have to be polished, relevant to target audiences, geared toward the larger customer experienced ecosystem. No, we call them articles now. It’s not the same thing.

Here, when it’s said, it’s meant. It’s a hell of lot less frequent, but there is a genuine authenticity to the blogs that you won’t find on a corporate “brand journal.”

Getting there again was a process. Ten years teaches you if you’re still blogging, it’s because it resolves some sort of creative angst within you. It’s old school. It’s a bonafide antiquated blog, said when it wants to be said.

Ten years gone. “Then as it was, then again it will be.” And here we are, back where we started.