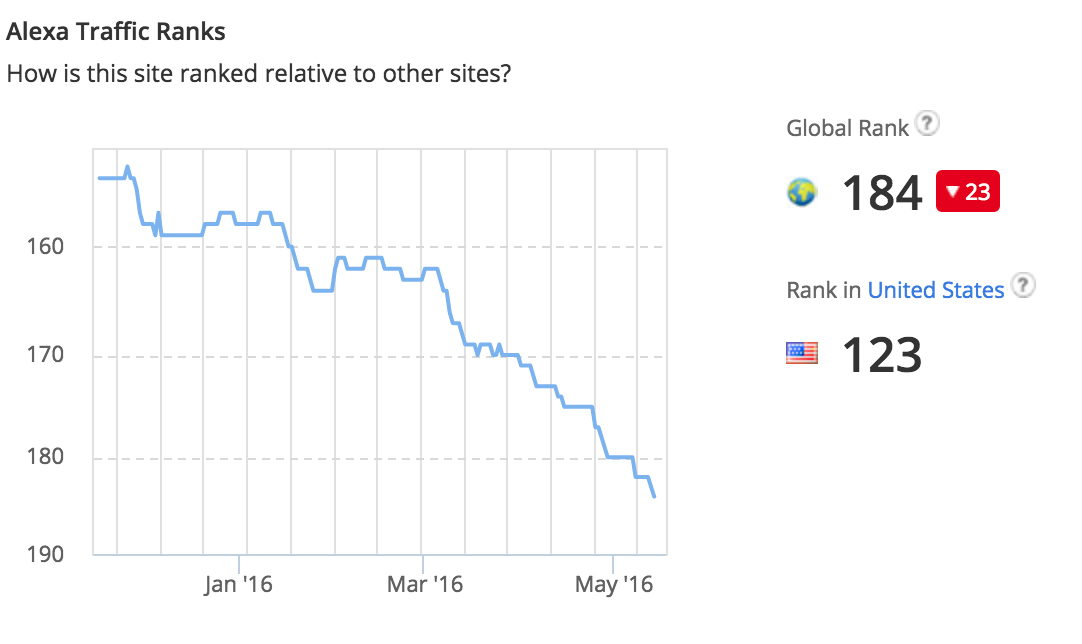 It seems like every year or two you see a Flickr is dying post that sparks a major conversation about whether or not the photography social network will survive. Unfortunately, it seems that the time may finally be arriving for one of the longest standing social networks out there.

The most recent round of the “Flickr is dying” debate happened two months ago right around when Yahoo! announced it would stop investing in the network and sell it off. That one was sparked by Photoshelter CEO Allen Murabayashi’s Petapixel rant (I am a Photoshelter user) and sparked a strong defense by Thomas Hawk (I am an active friend of Thomas’s on several social networks).

Murabayashi’s rant seemed motivated by his competitive service offering, but in hindsight the Yahoo! public lack of support at that time may have been the network’s undoing. Things are not the same on the network with interaction and dialogue feeling slow.

It’s more than a seasonal slump, which you would expect with warmer weather and enthusiasts running outside to use their dusty cameras. While uber photography social network 500 Pixels has experienced a small decline in traffic, too, their overall page views have declined a little more than a half a percentage point since December. Flickr has declined by more than 4 percent, and is in danger of falling out of the top 200 websites globally.

The two photography sites are not quite the same with 500 Pixels catering to “serious” photographers, many of whom are pro or semi-pro, while Flickr serves more of the photo enthusiast and consumer crowd. Yet Flickr’s decline is palpable as consumers fly away to more attractive and easier to use options like Instagram. As a result, for the first time that I can remember Flickr is not ranked as a top 10 social network. 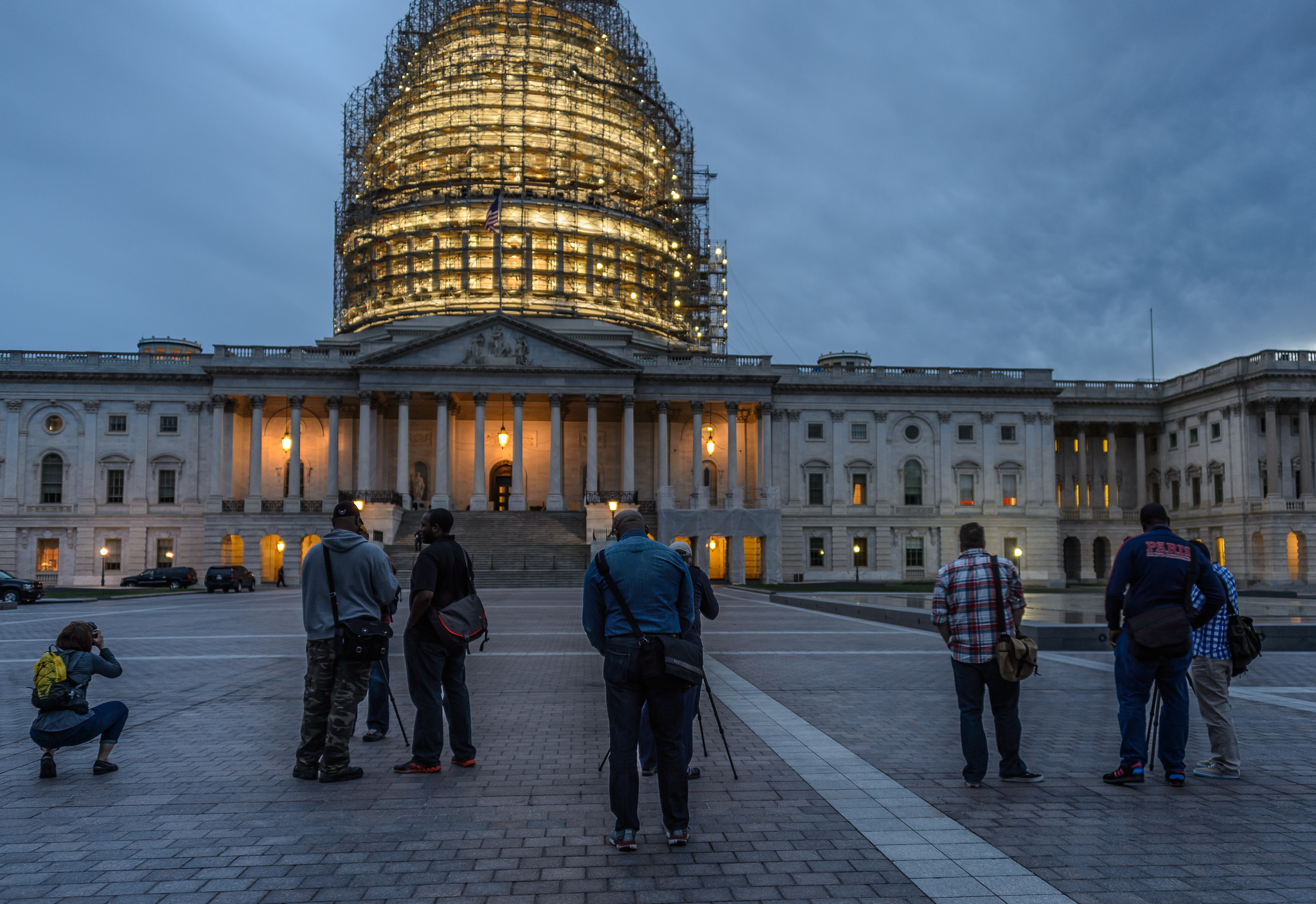 Remember when Flickr rebranded itself as a consumer site last year? The new interface has been lacking in my mind (as I noted last May). Load times are slow and the interface was wonky. Yet, this was Marissa Mayer’s grand plan to challenge Instagram.

At first traffic increased, but the new traffic was not the traditional photography enthusiast, semi-pros and pros that made up most of the social network’s audience. It was consumer who used their smartphones as point and click cameras. Meanwhile, the people that made up the more sophisticated photographers on Flickr began to leave for other places.

You know what? That worked for Apple when it stopped catering to the Quark and Final Cut crowd. But Yahoo! is not Apple, and so when the plane crashed this winter, things began to fall apart.

Weekly photo contests suddenly stopped. Load-time issues, upload snafus, and other bugs increased. Auto-upload support for nonpaying Flickr users was taken away. And on the last note, consumers began leaving (because pro-photographers rarely upload scores of photos at a time for anyone other than a client, and when they do they use DropBox or Google Photos or Photoshelter or…).

Can you blame this new generation of Flickr photography enthusiasts? Why bother? After all, other sites are easier to use, have more interaction, and if you’re going to pay, it may as well be with a more reliable entity than a company cutting itself into pieces for an estate sale.

So who’s left after the pro and consumer exodus? Enthusiasts who like to upload nature and landscape pics, often the domain of photography hobbyists. And if that’s what you do, good news! Flickr may still be right for you.

More difficult types of photography — portraits, architecture, nightscapes, monochrome, artificial lighting, etc. — do not perform as well, though. The number of photographers that could create those works are dwindling on Flickr as they seek other networks like the 500 Pixels and YouPics of the world. The feedback is faster and more meaningful there, peer-to-peer. As my friend Richard Binhammer (an infrared photography specialist) says, “My photos seem to be getting more pop on 500 Pixels.”

And event and selfie pics? We all know Instagram is the place for those.

A lot depends on who buys Flickr. Doc Searls made an impassioned plea for Adobe to buy the social network, saying that Flickr was the best site for serious photographers.

I’m not sure about the latter anymore, but I do believe Flickr still has value. I’m still there and still use it to house my library. I still get occasional media inquiries to use my pics from Flickr, too. I know others like Thomas Hawk haven’t given up, either.

The question is who will buy it? If Google or Facebook buys Flickr, I will be downloading all of my photos that day and closing my account. Warren Buffett would be more encouraging. At least you know Berkshire Hathaway would invest in the network again.

Maybe the right question is, “Will the sale be in time?” Each month that passes, engagement dwindles. Resuscitating a dead social network is beyond even the brightest minds as we have seen with many attempts to restore MySpace (sorry, Justin Timberlake) and Digg.

Whatever happens, Flickr has been good to me and many other photographers for the past decade plus. If it does fade away, it will be missed. 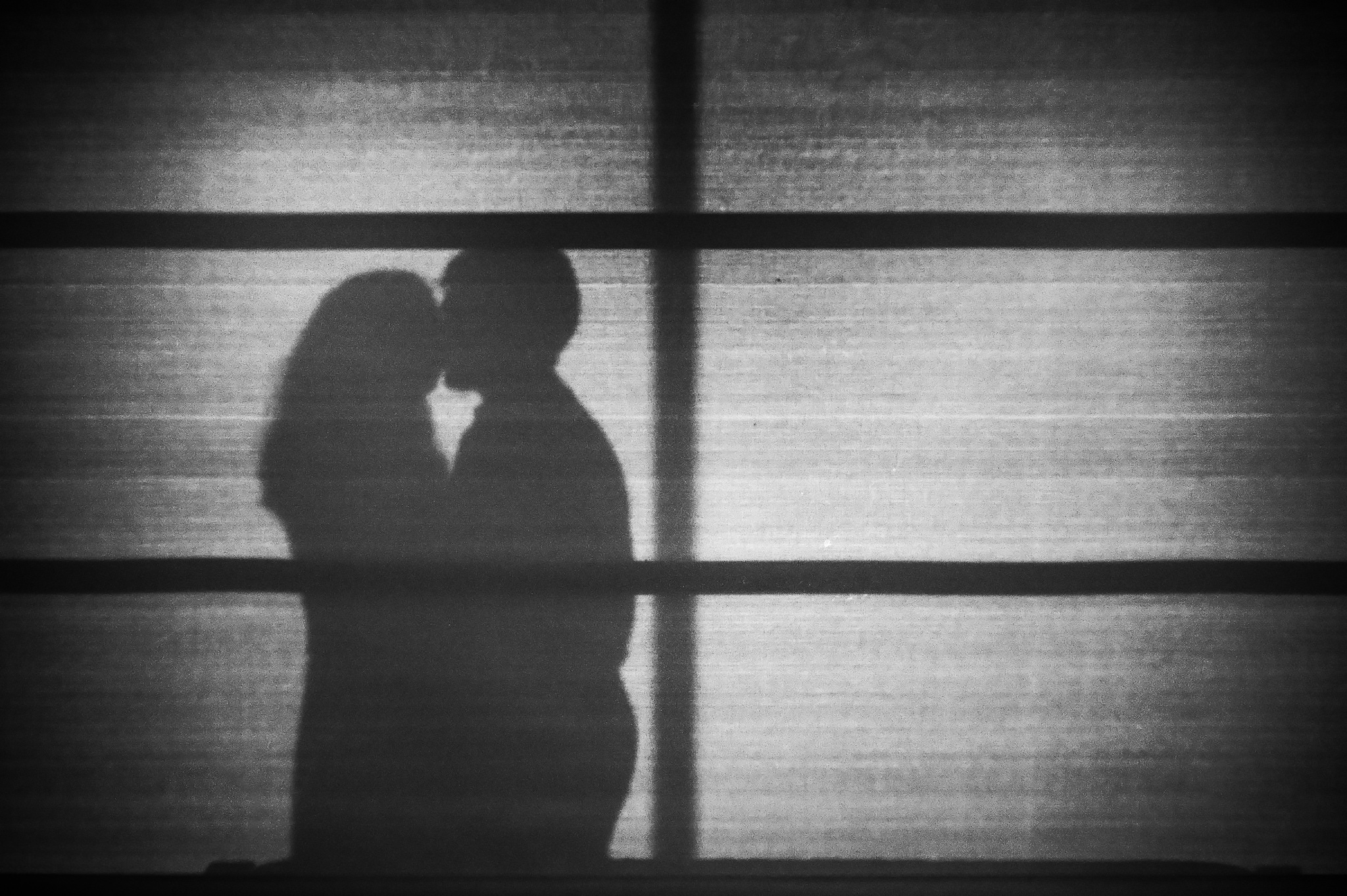 From Engagement to Marriage – A Nine Month Love Story 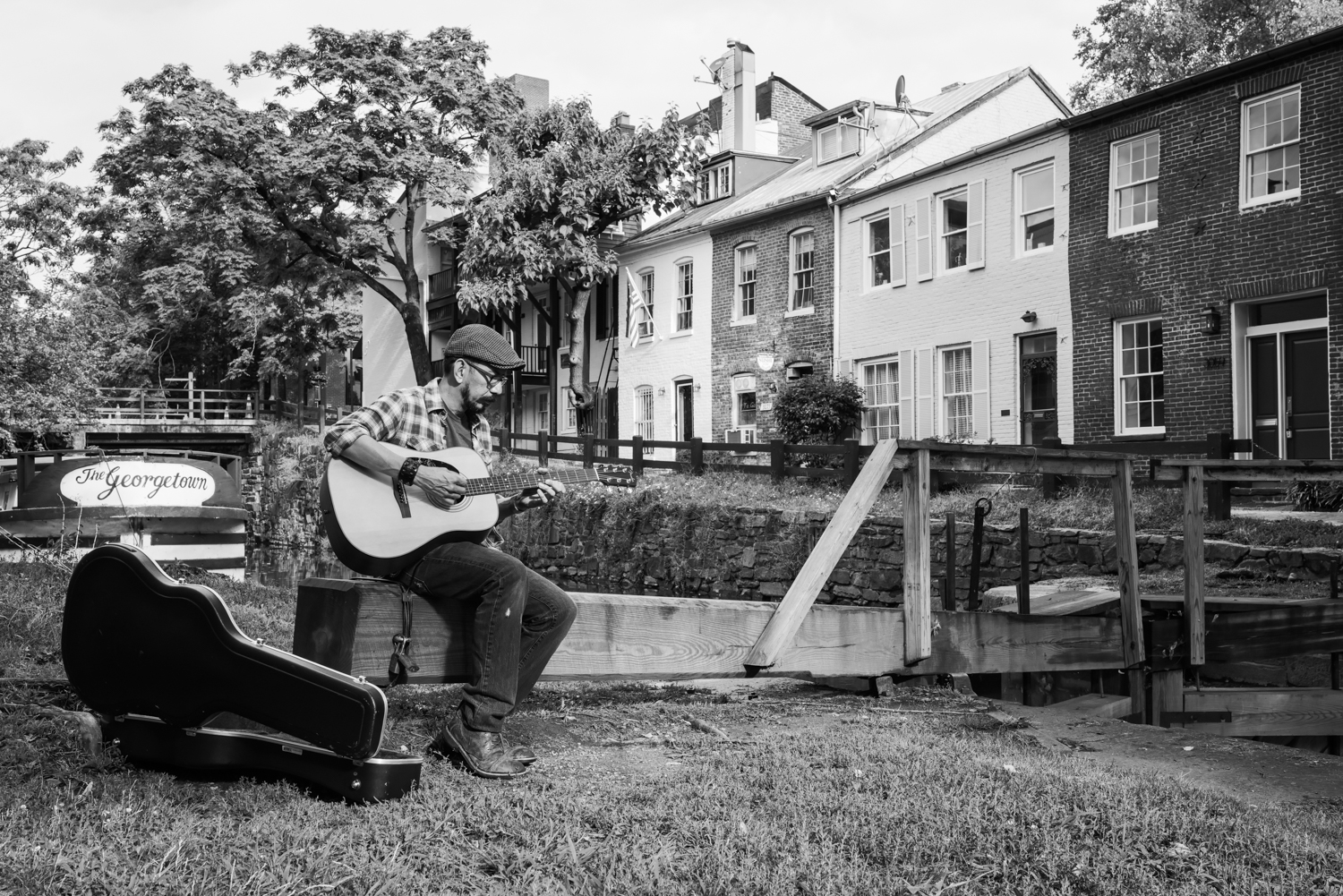 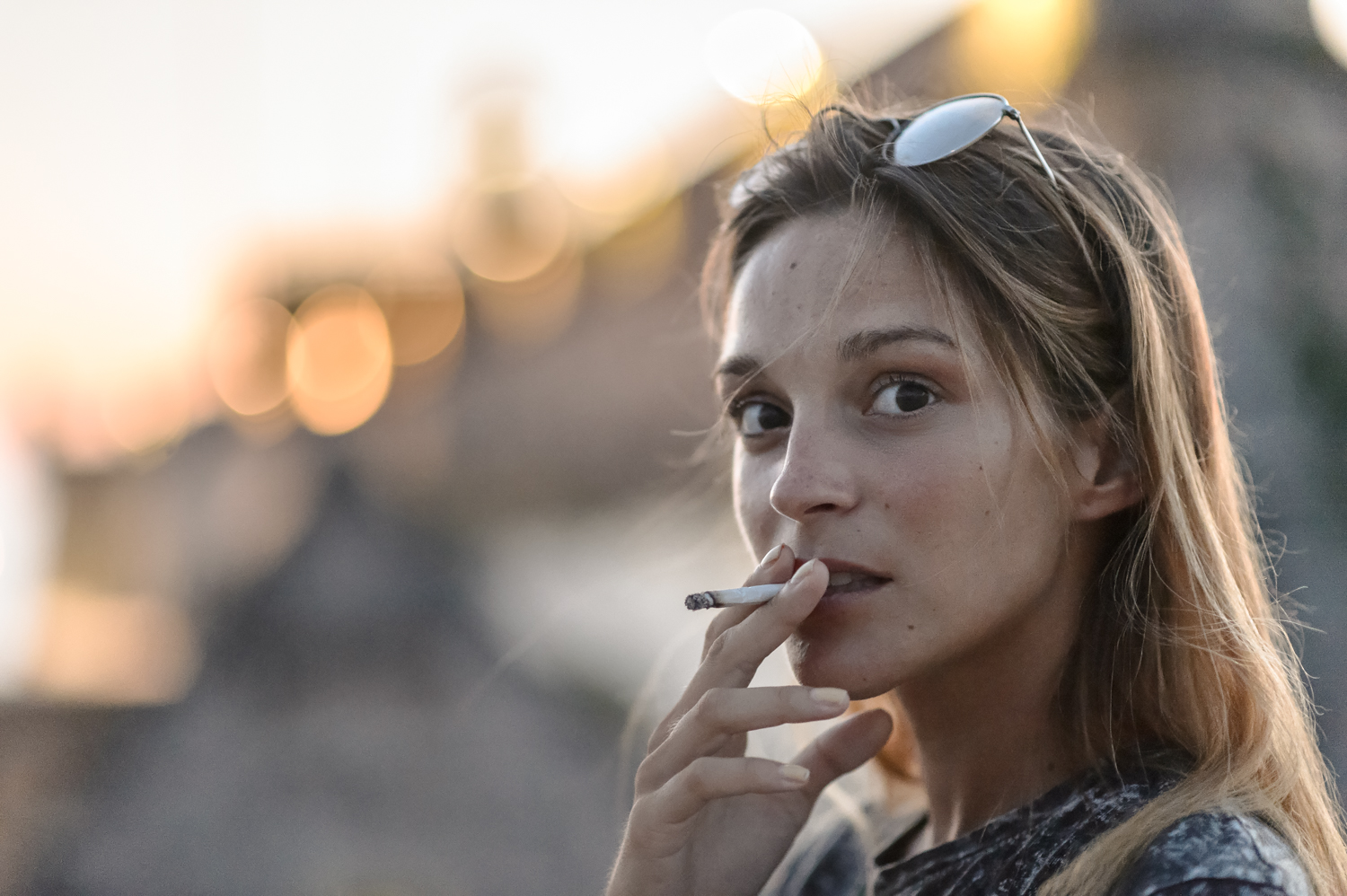