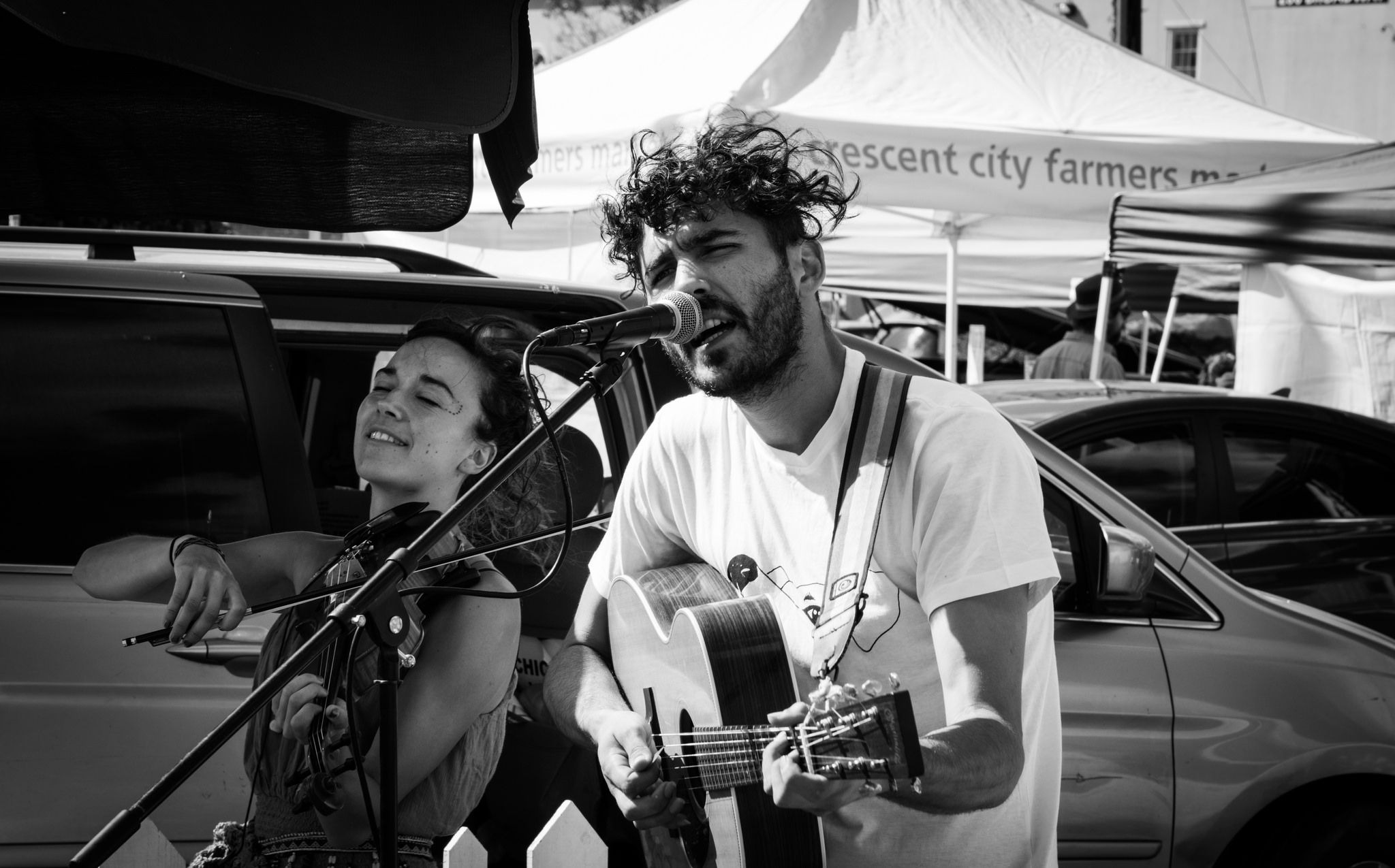 This band performed at a Crescent City Farmers Market fundraiser.

Only 20 percent of the actual actions in a fundraiser should actually occur during a giving day or event. Just 20 percent. The other 80 percent should be spent getting ready for the event (50 or 60 percent) and then post-event follow-up (20-30 percent).

Follow-up is more than a thank you. It consists of making sure you fulfill your promises, and cultivate the relationships that you just invested so much energy in consummating or renewing.

Yet most people are super worried about the day of. And rightly so, it is the most public aspect of your giving event.

Over-focusing on the day of can create a failure. The day becomes a panicked scurry to try and turn the tide. If your organization manages to be successful in spite of its lack of preparation, but you fail to follow up with savvy community oriented communications, then expect a one and done success. More than 95 percent of those donors will disappear into the night.

A giving day or an event should not be a heart attack moment. If your event is well planned and the footwork is done well, then you will find yourself in the middle of a success. The fundraiser should be more relaxed, something you enjoy, and execute with confidence. In an ideal situation, day of brainstorming focuses on how to extend positive momentum, and maximize efforts to make sure that money isn’t left on the table.

The Majority of the Work Happens Before the Fundraiser

I like to tell people a fundraiser is made or lost before it begins. It is the preparation that causes a fundraiser succeeds. A strategic approach:

There are endless days of lists, check sheets, email opt-ins, preparations, materials development, behind the scenes interactions, partner preparations, and private meetings with core stakeholders. In the context of a pie chart, the actual giving event’s actions minute in comparison to amount of pre-event communications.

The best made plans and all of the footwork cannot guarantee a success. But they come damn close, particularly if a nonprofit or company knows its issue or market, respectively, and understands what motivates its community.

Yes, crises happen, too. And it’s always good to be prepared for three types of crises:

One major event I had the privilege of working on in DC experienced a serious crises. We were all ready for a massive fundraiser at the Kennedy Center. Things were pointing the right way, but it was tight. Then Ronald Reagan passed away, and the deceased president’s state viewing at the U.S. Capital was scheduled to begin two hours before our event. Unbelievable. We were sunk. Lemonade was made, but there was little we could do.

Such crises events are relatively unusual. In all, I have seen three of them on giving days and fundraisers, and have read about a half dozen more. So walk forward with confidence, but have your ducks in a row. 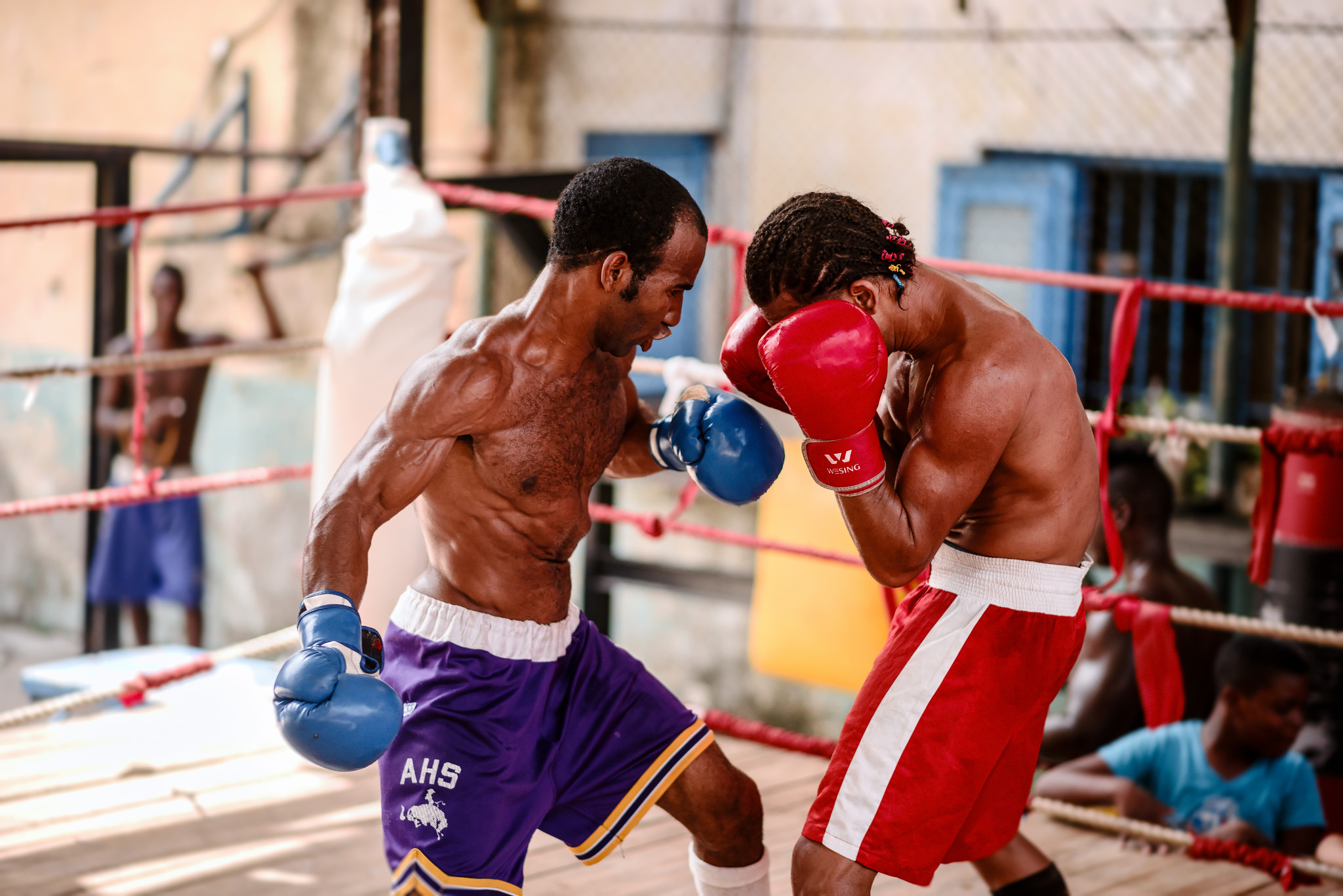 Perhaps the most overlooked aspect of any giving event is the post-fundraiser cultivation. This is the difference between a transactional moment when you lose the customer or donor immediately following the event, or retain a healthy portion of participants as valued members of your community.

It’s so easy to be short-sighted here.

I know many start-ups don’t have the infrastructure to execute a smart automation strategy. Nonprofits are often stuck with that inflexible database nonprofit software company who shall remain unnamed.

Are you really going to send impersonal communications to them? Blanket solicitations and generalized thank yous with vague report backs on progress? Most Kickstarters and other fundraising events have to do that much, but most nonprofits don’t even report results. How crazy is that?

If you are talking about a fundraiser that’s in excess of $500,000, can you really afford not to invest in a basic package? I feel like the faster you can start communicating to your investors (yes, that’s right, investors) in a customized matter that acknowledges their interactions on your fundraiser, the better your efforts will become.

Think about it. A basic marketing automation account with SilverPop costs roughly $1500 a month. HubSpot may be less, Marketo may be more, and there are solutions, too, like Pardot and Eloqua.

If you want to make your event more than a financial transaction (and perhaps a bad taste in the mouth) for your customers and donors, then you’ll need a post-fundraiser plan. Have it ready to activate the day after your fundraiser ends.

What do you think about the right balance of efforts for a fundraiser?