Pokémon Go is the hottest thing to hit the Internet since SnapChat. Of course, now there are all sorts of marketing posts popping up espousing marketing lessons Pokémon Go. This wave of expert posts was foreseen. Much like the Oreo real-time marketing chatter that ensued after the 2013 Super Bowl power outage, the post-mortem focus is myopic.

The real lessons to be learned are not in the viral success of the app. Instead, look at some of the mistakes made by Pokémon Go developer Niantic as well as the smarter businesses who have turned Pokémon Go into a marketing opportunity.

Word of Mouth Begins with Listening

Like all businesses, Niantic created something that people love. When new technologies become well used, problems emerge that require a level of responsiveness, a sense of commitment that Niantic still has yet to demonstrate. Now players are complaining about the Pokemon tracker and Niantic’s shutting down of third party apps. Customers are revolting.

Will Niantic turn the ship and does it matter?

Pokémon Go may be too big to fail, but how many brands can really afford to anger their customer communities like this? For every Niantic, there are hundreds of thousands of start-ups that will never experience this kind of success. Each of their customers and word of mouth opportunities becomes that much more valuable.

Listening is paramount for word of mouth marketing success. Customers become more loyal when brands respond, even when they are unable to fulfill requests. If there was any lesson learned from the social media era, it was listen to your community. You never know when or where customers will say something about your brand.

Don’t Mimic It, Leverage It 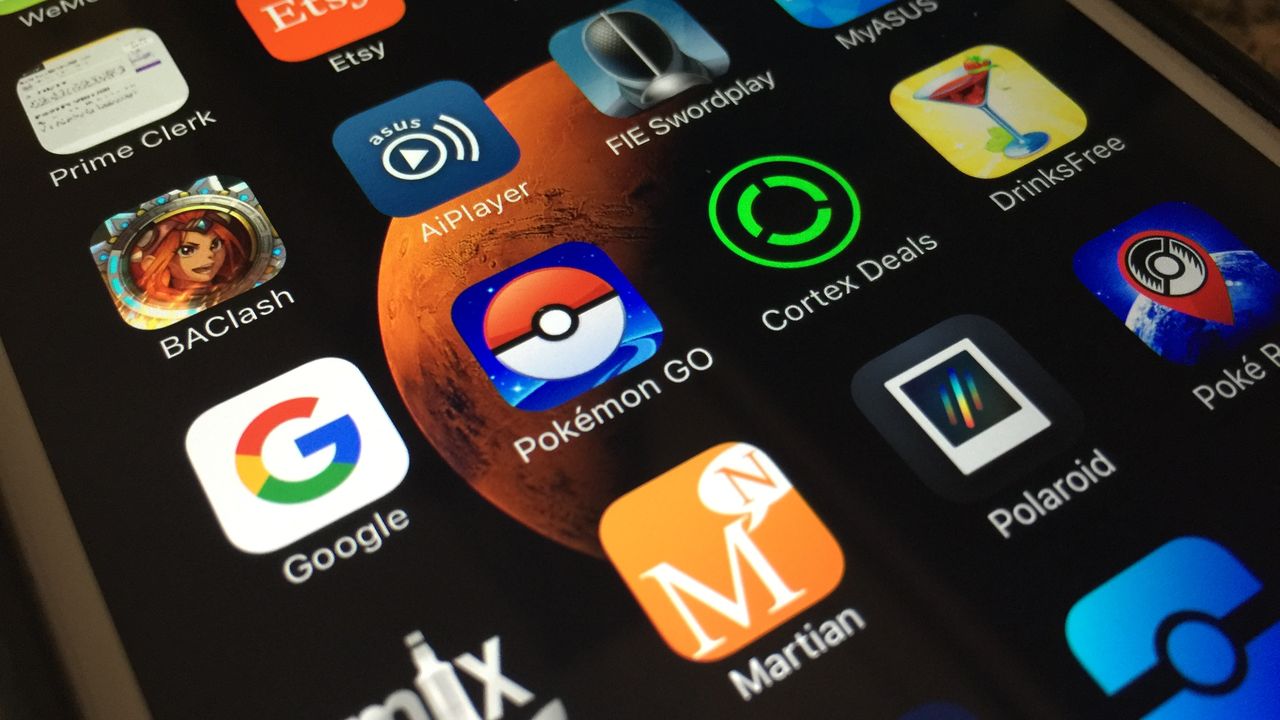 When I see a successful community launch, I am not interested in copying its marketing tactics, though it is always helpful to see what worked. Instead, I wonder how I can leverage that community to help my clients.

The third party tracker makes a ton of sense, but like other social communities such as Twitter and Facebook that began with open APIs, Niantic has already shown a penchant to crush successful secondary apps. Develop apps at your own risk! I would avoid plugging directly into the network.

Leveraging a successful platform involves a smart marketing play that works off the platform without interfering with it. Consider how some businesses are working with Niantic to offer sponsored Pokémon Go spots. If I was responsible for marketing a public venue, retail store, or restaurant that 1) had significant physical space and 2) wanted to attract younger users, I would explore this. Further, I would consider making the space friendly for all augmented reality apps.

This reminds me of when Foursquare first broke onto the scene. Smart businesses and nonprofits leveraged the platform and created badges, mayoral contests and more to attract social media friendly customers. The Brooklyn Museum was the most prolific example of past success that I can remember.

Becoming a Pokémon Go spot is just one way to leverage the Niantic community. I am sure there are many others, too.

What do you think of the new network?