The Trump Presidency Ends in Calamity 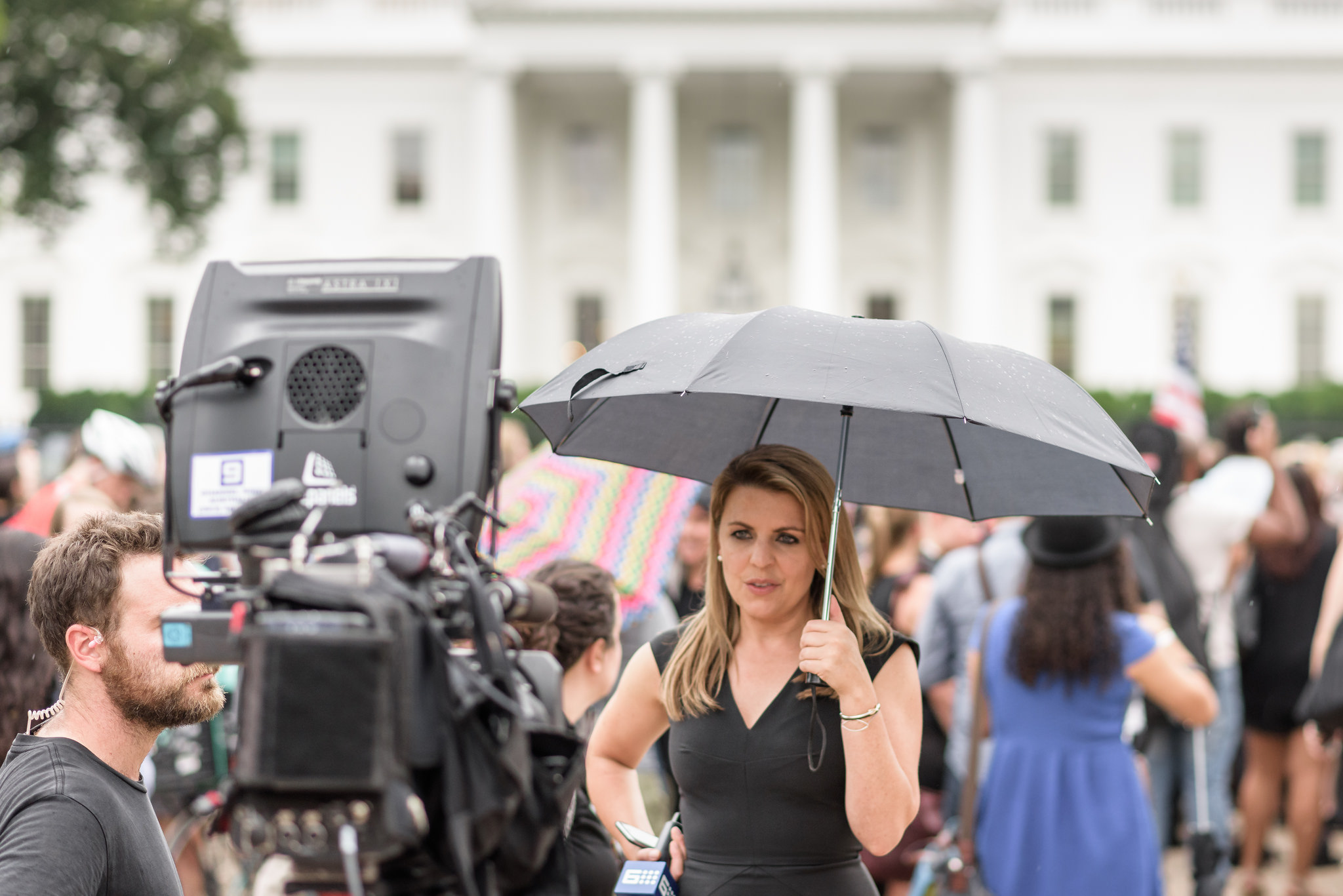 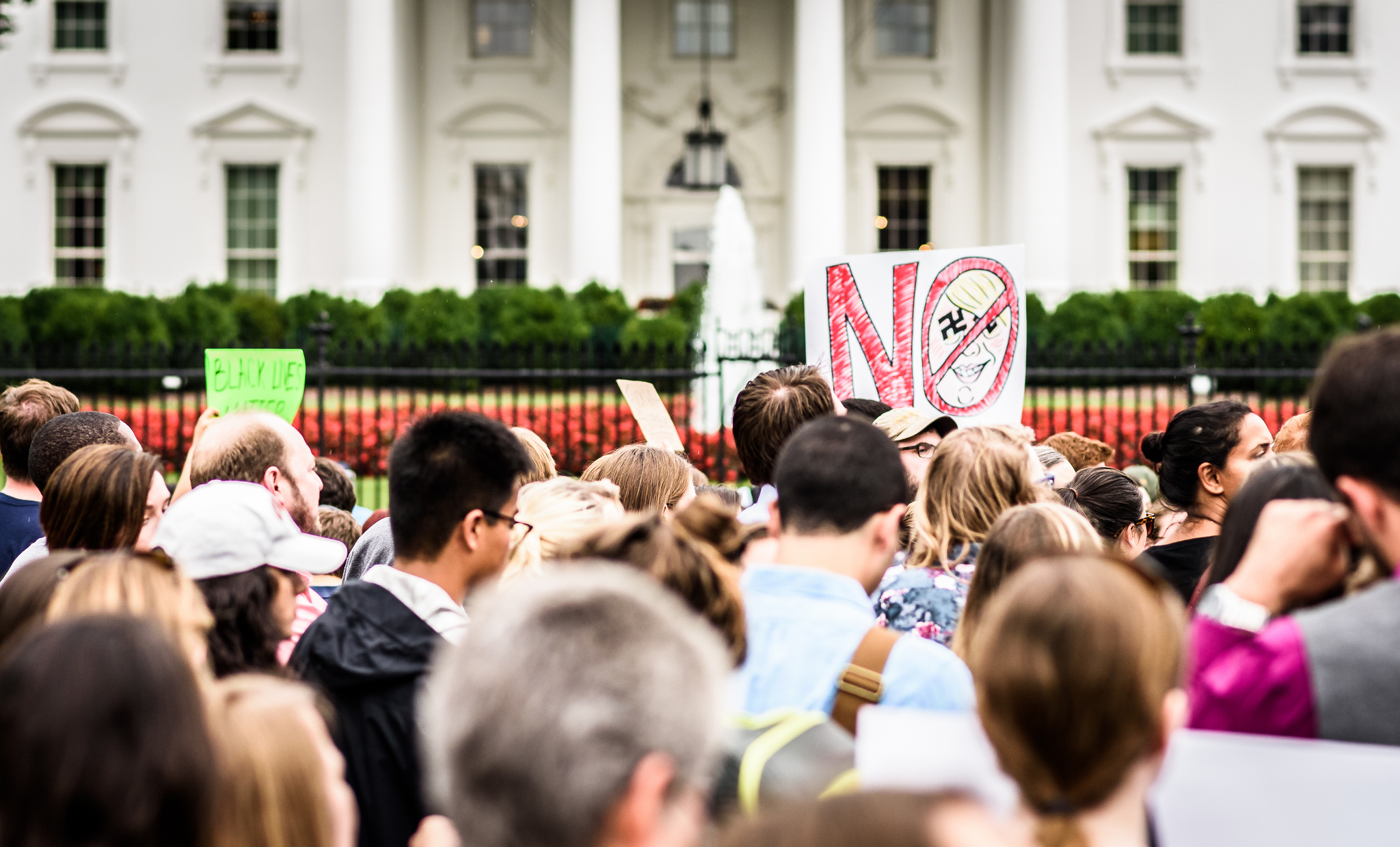 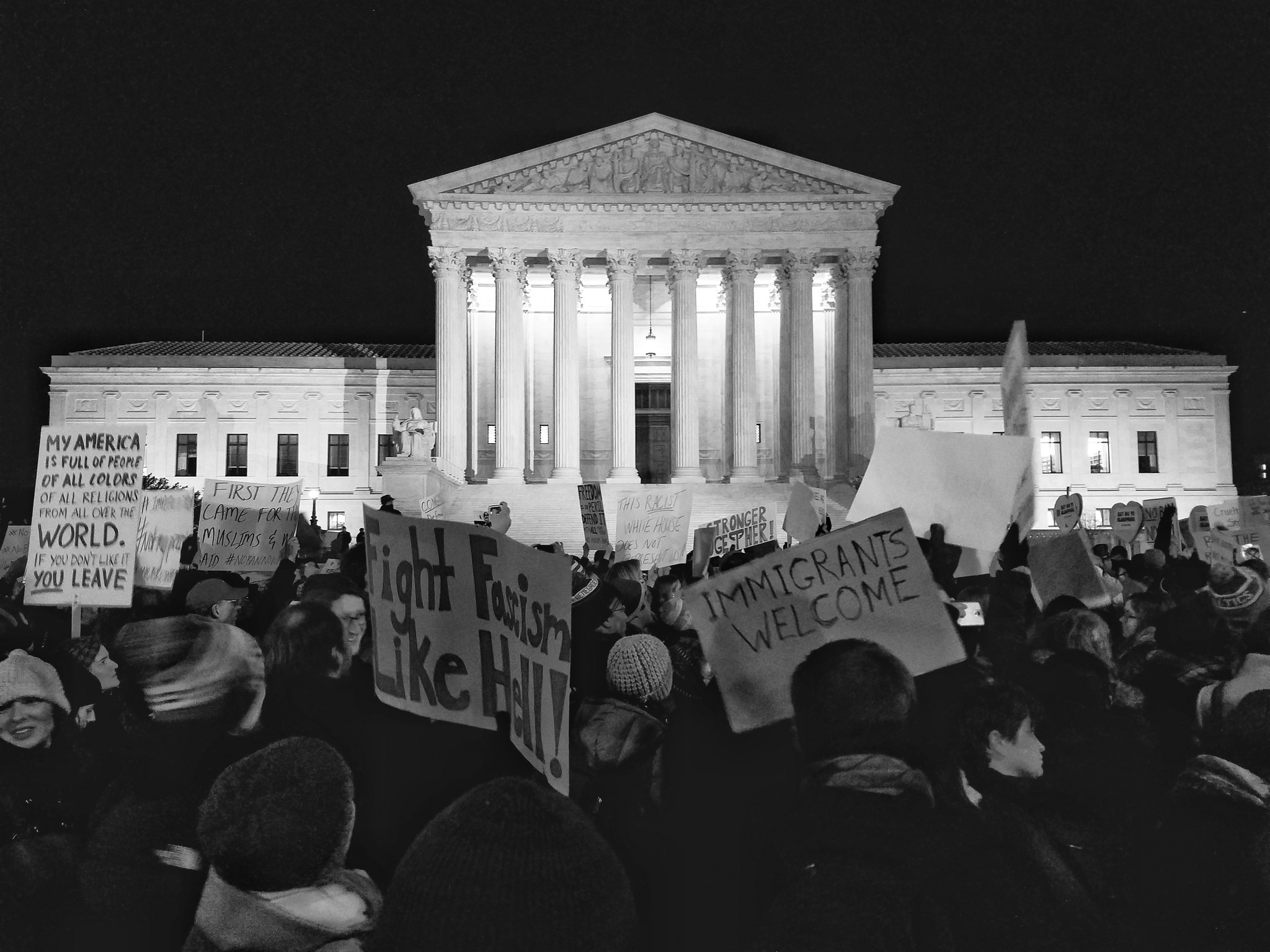 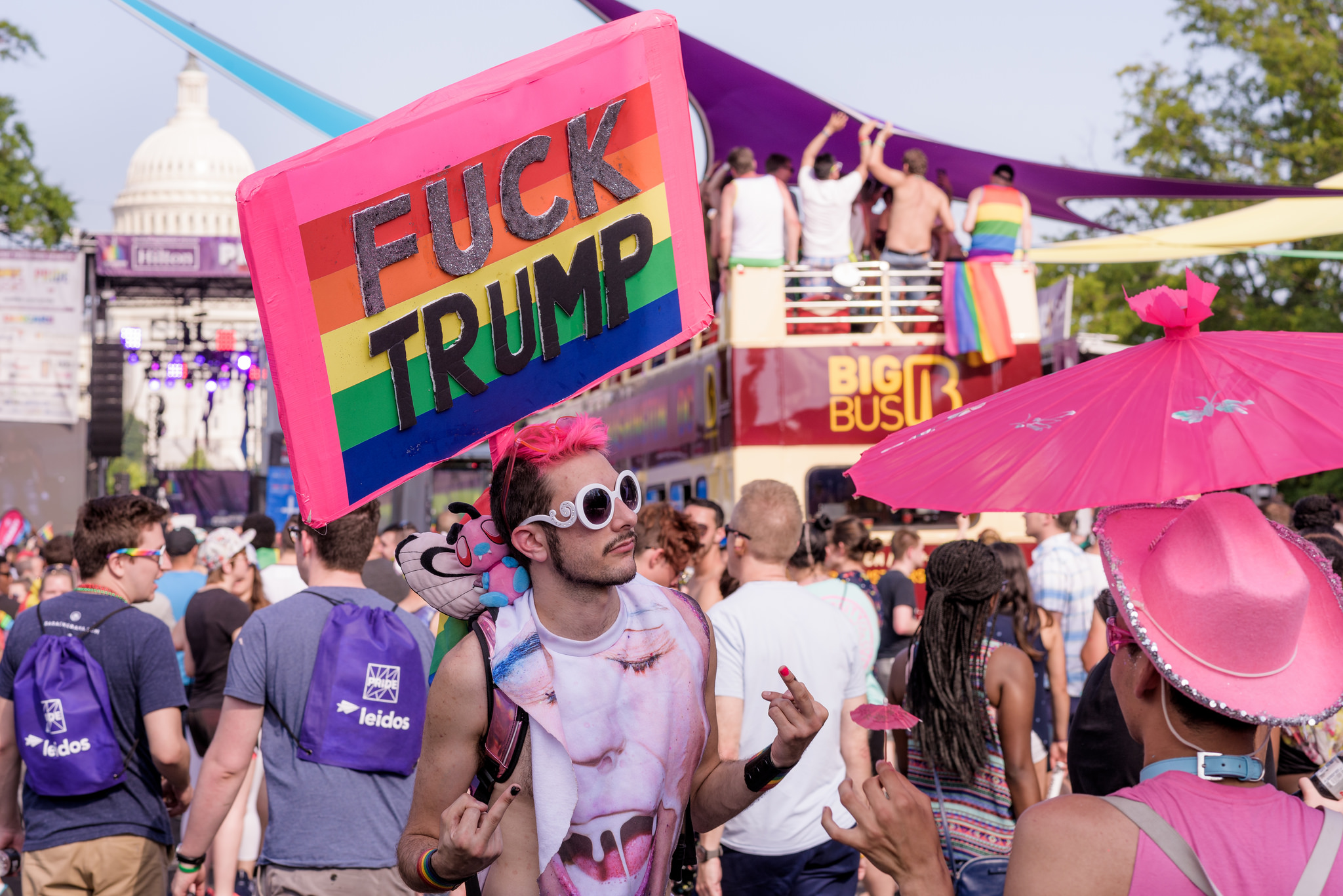