5 Photographers on the DC Streets 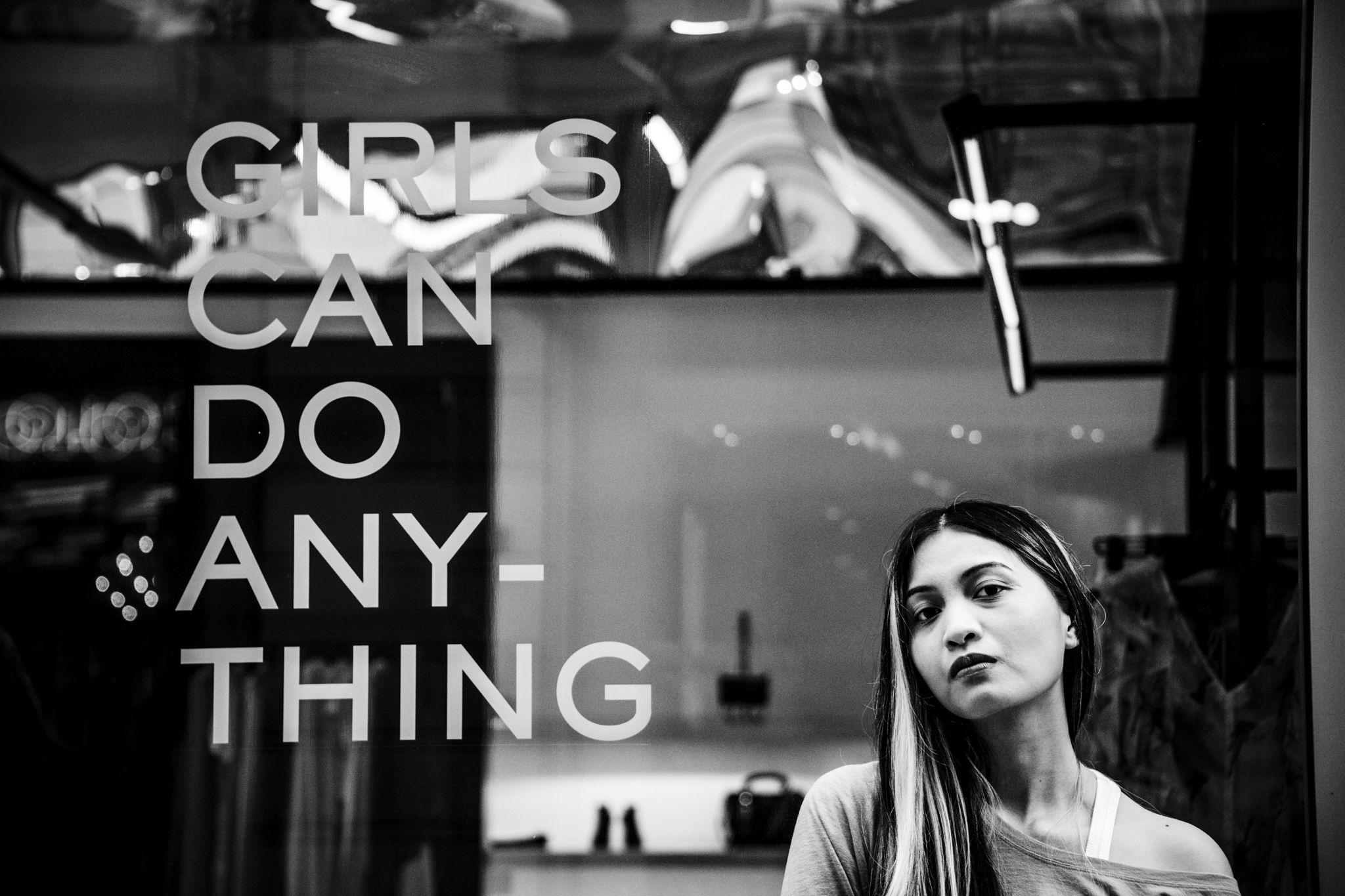 Girls Can Do Anything by Anissa Rahman

Last month, I hosted five amateur to semi-pro photographers on a street photography workshop. The route was pretty awesome moving from Adams Morgan through Shaw and into City Centre. 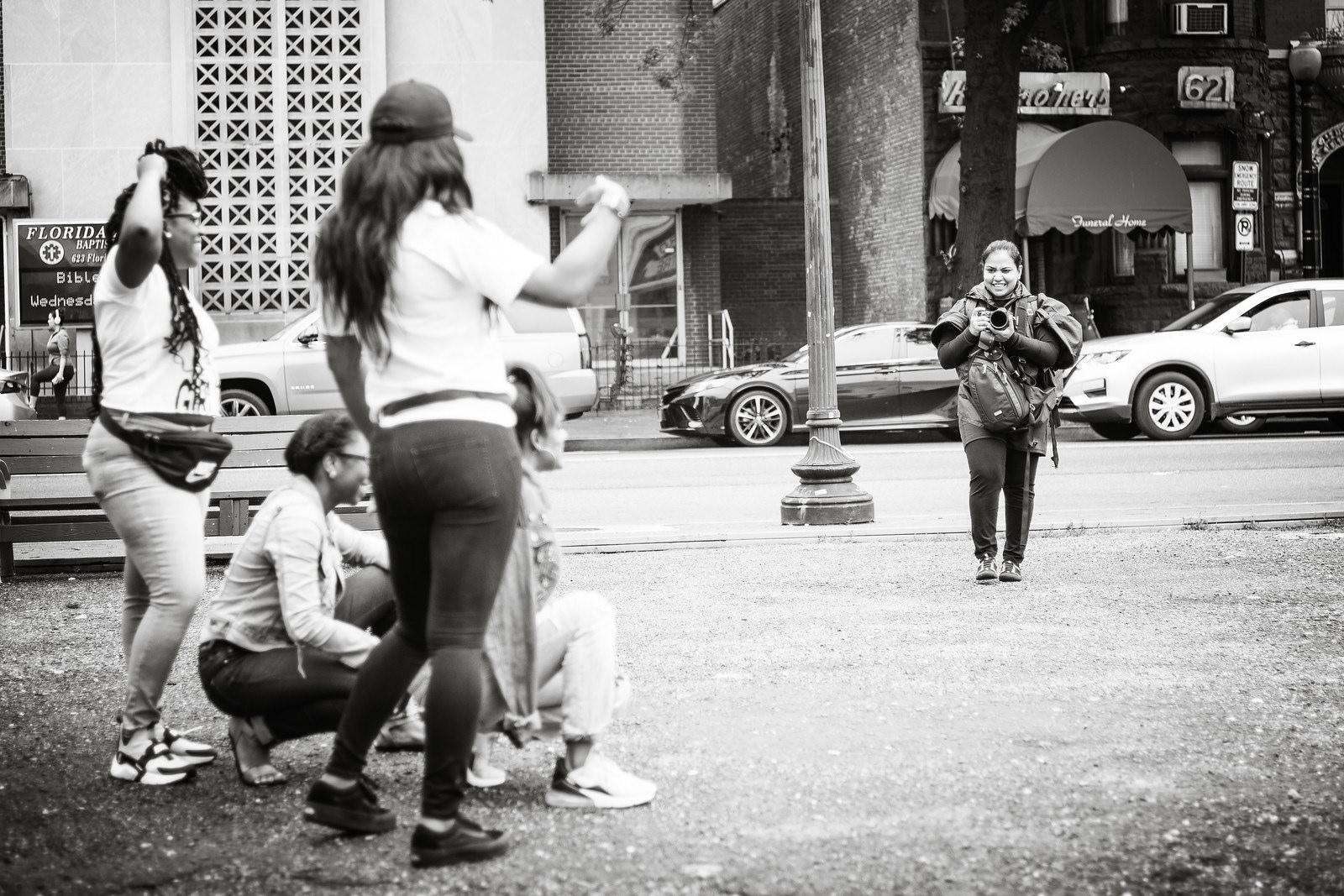 Our goal was to capture a taste of the real DC while learning how to photograph several street scenarios. Along the way we were joined by Focus on the Story Photo Conference (June 7-10) Host Joe Newman who provided some additional tips, and model Rezia Brazia, who provided street portrait opportunities. 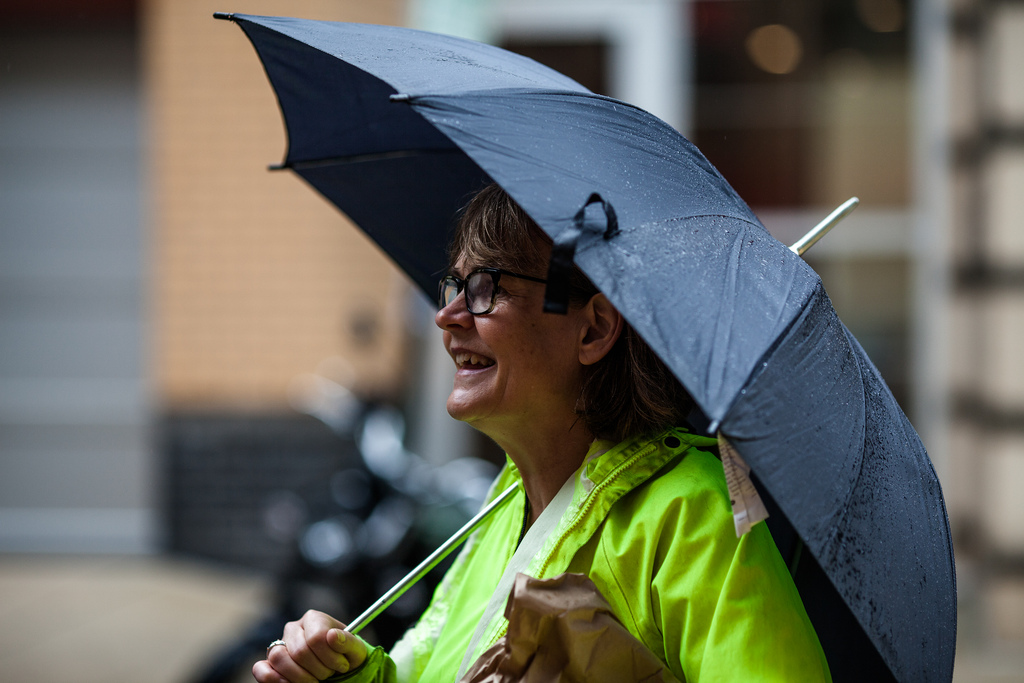 Smile in the Rain by Sidney Hargro

The route was broken into three main photo walks. Our workshop photographers and there Instagram profiles were Anna Franqui, Anissa Rahman, Carter D’Wyz, Richard Binhammer, and Sidney Hargro. Here are some of my personal favorites from the many good shots they took! 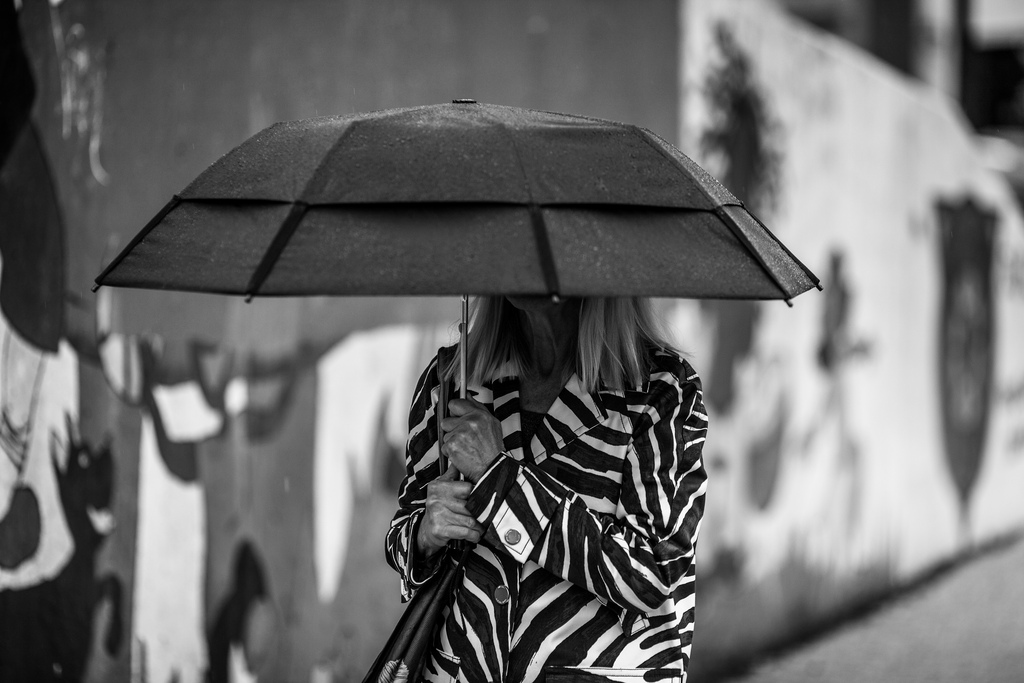 It was raining for the majority of this portion of our shoot. We walked from the Columbia/18th Street intersection southward on 18th, then northward on a back street to Columbia, and finally east to the Columbia Heights Metro. 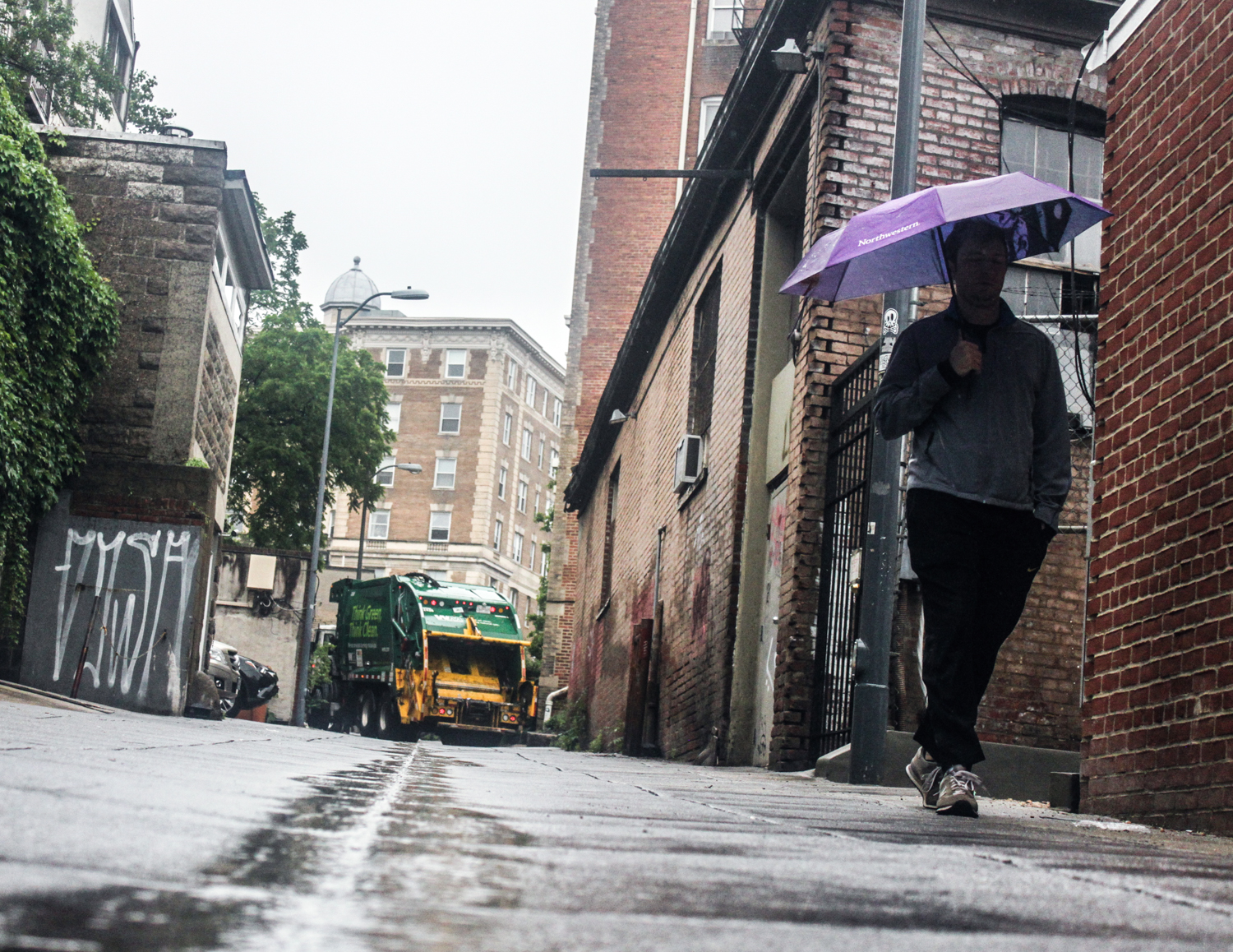 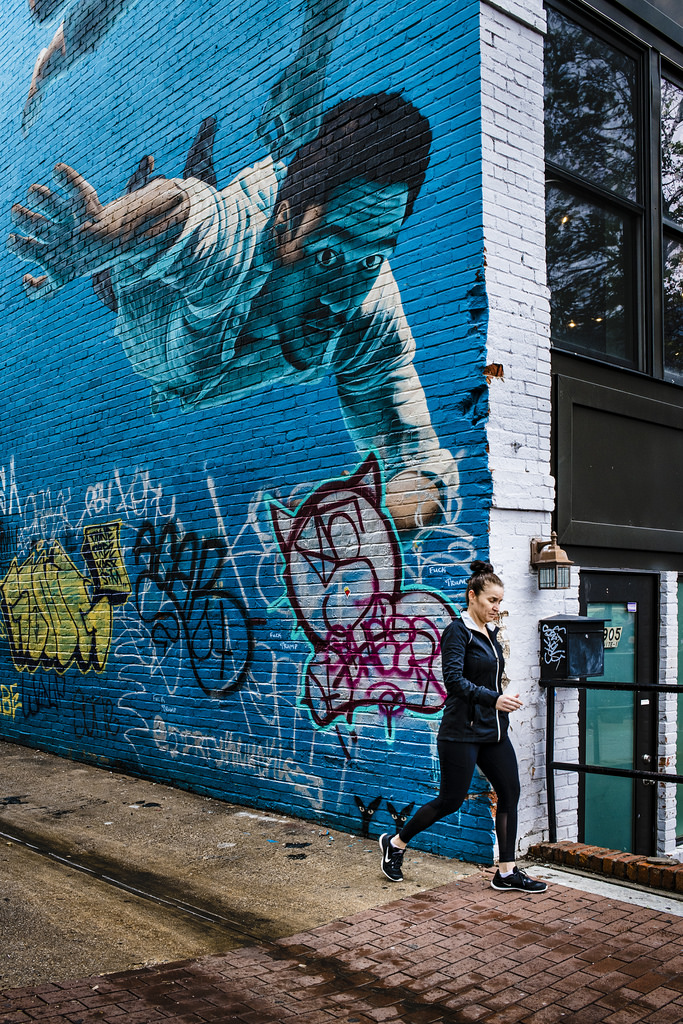 The Swimmer by Anissa Rahman 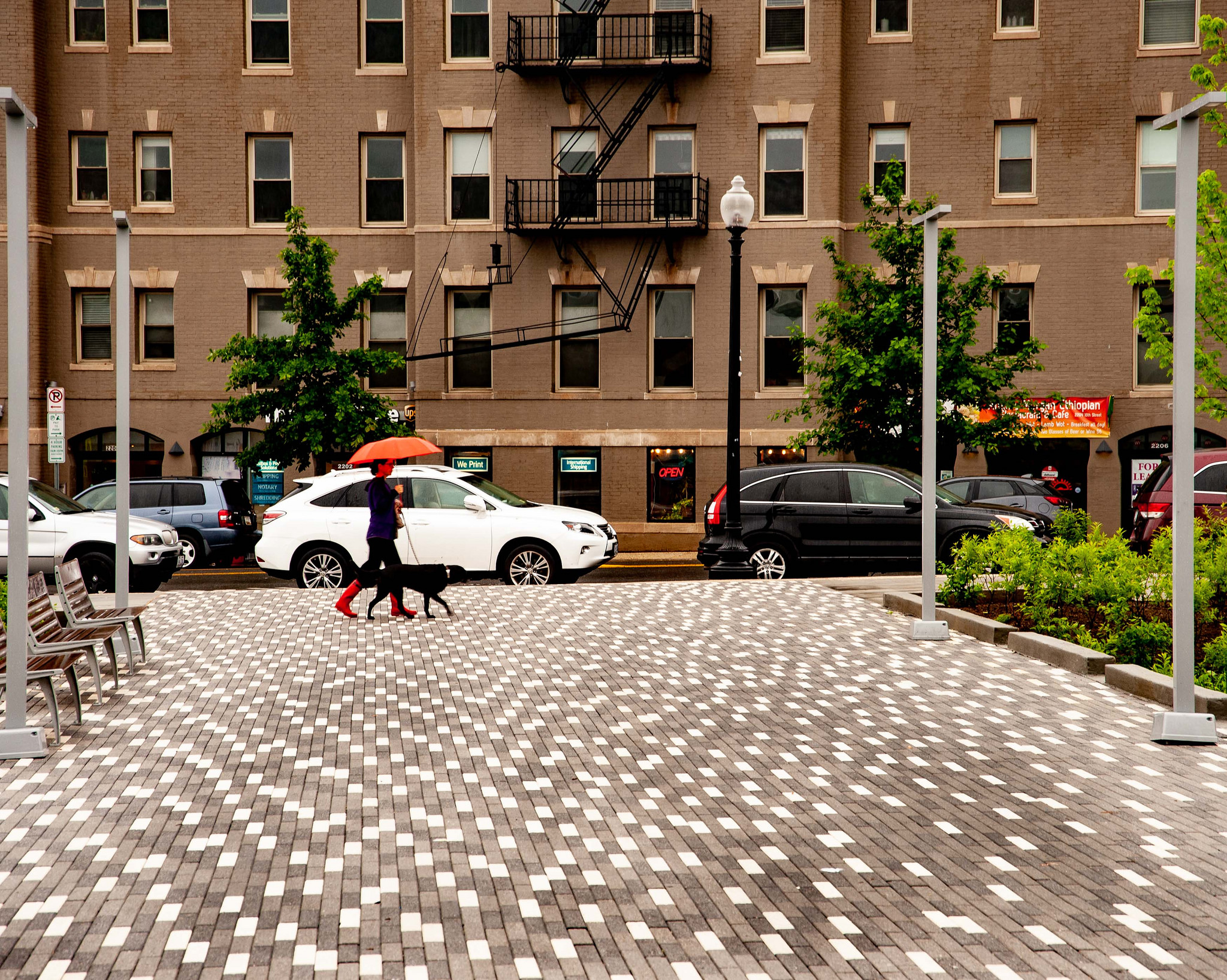 Walking in the Rain by Richard Binhammer 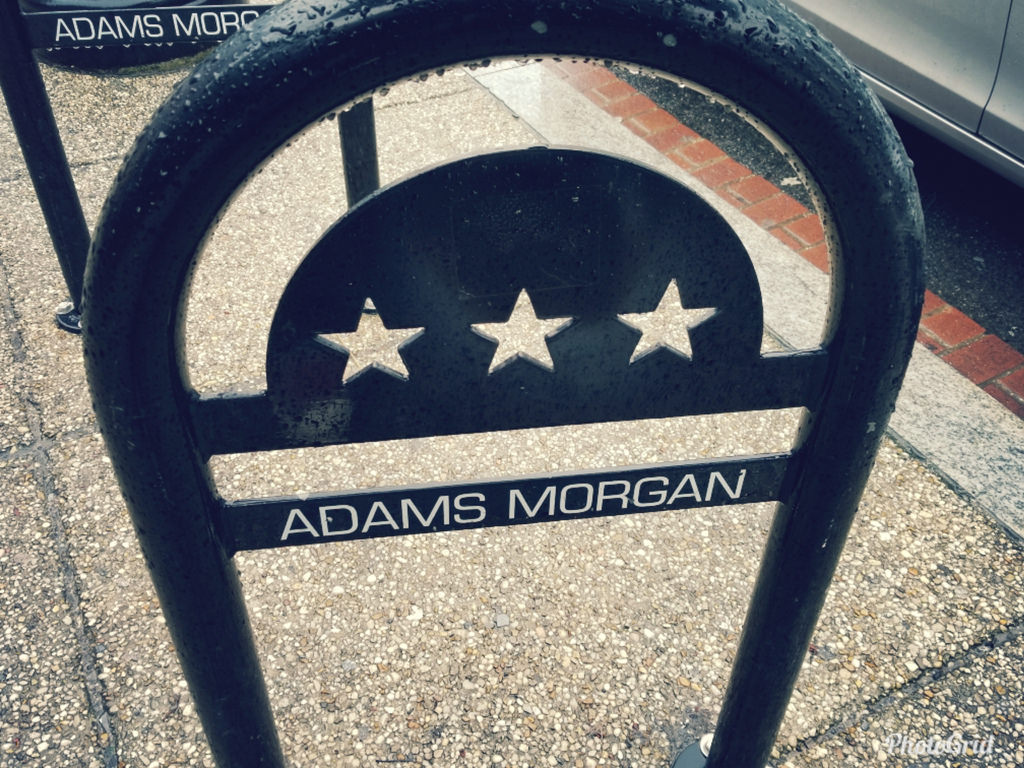 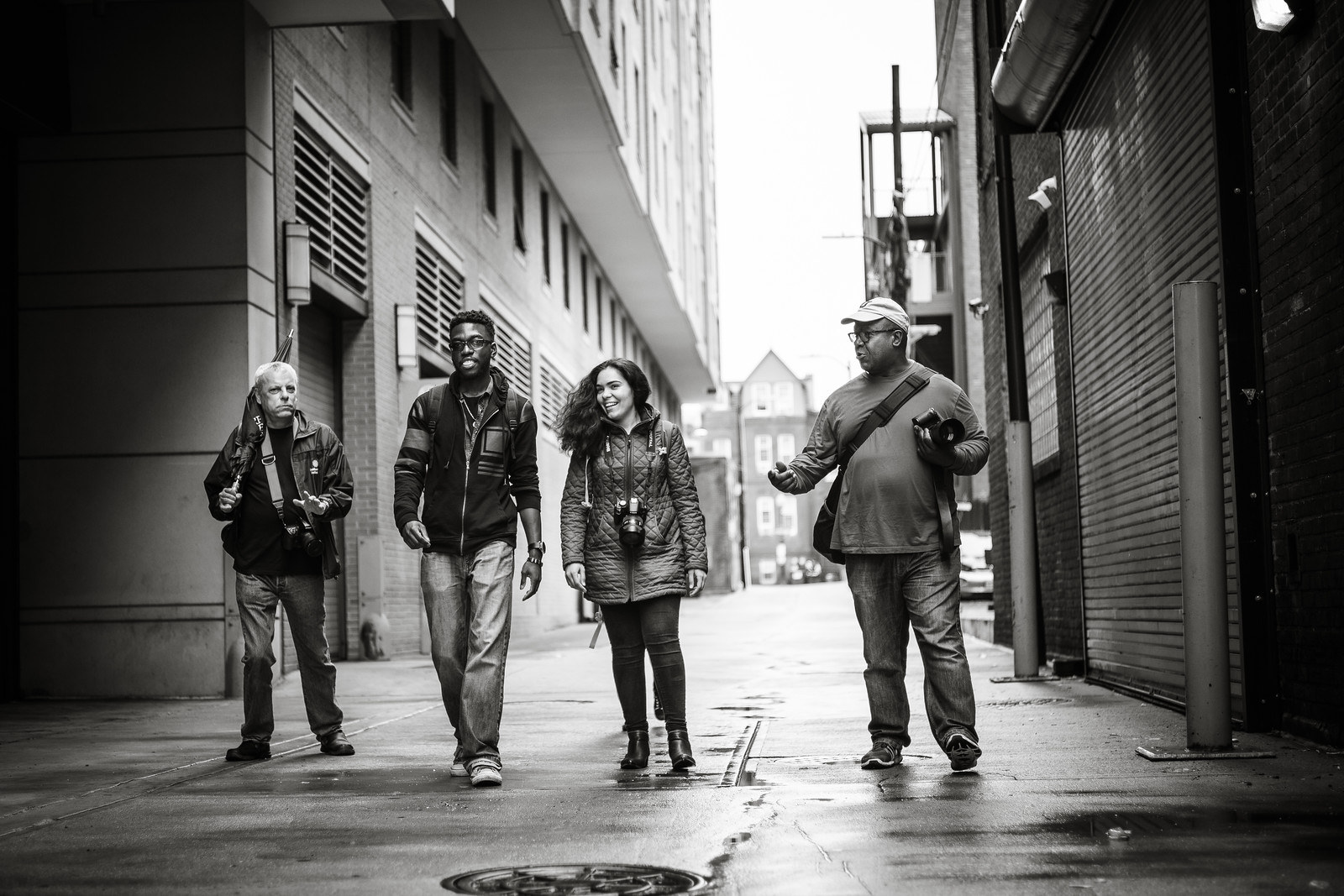 The second walk moved east along U Street to the Howard Theatre in Shaw. During this period, Joe Newman, host of the Focus on the Story International Film Festival, joined us. 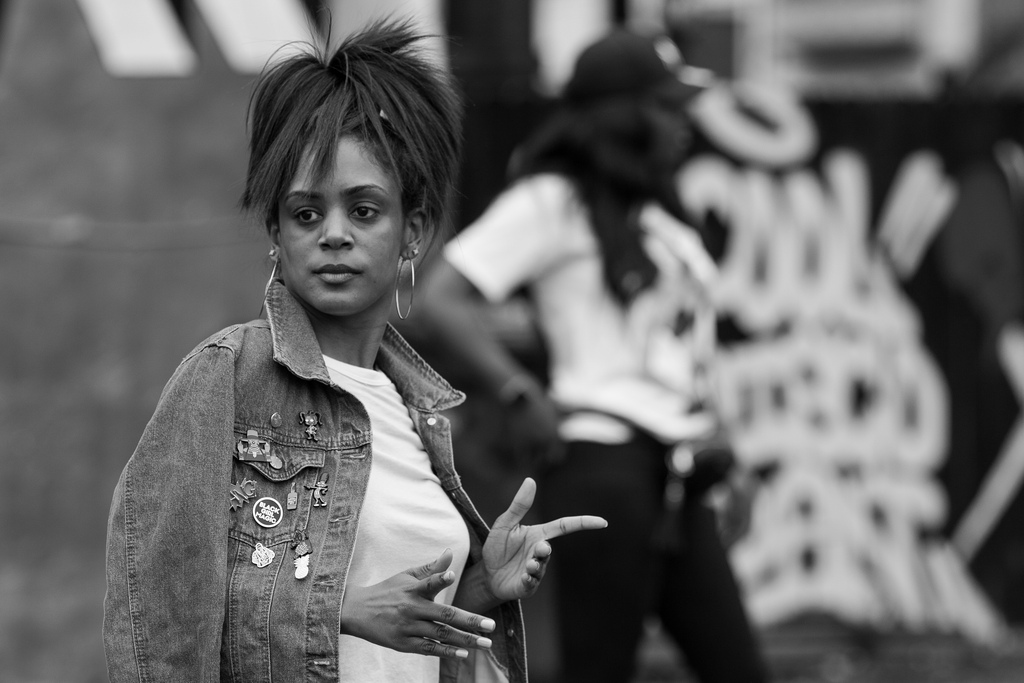 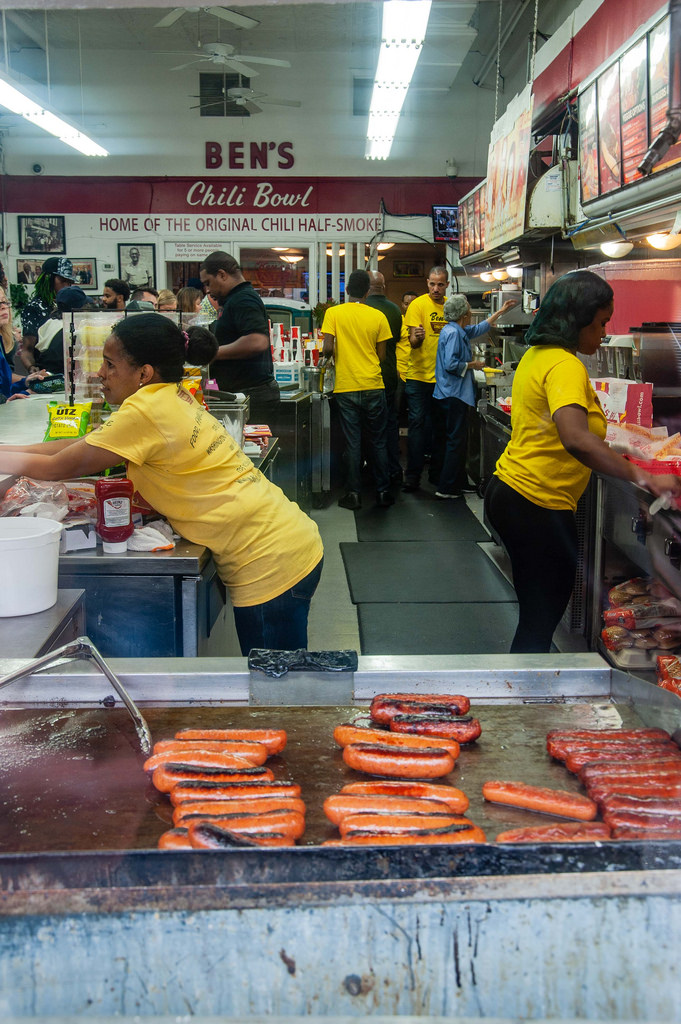 Famous Since 1958 by Richard Binhammer 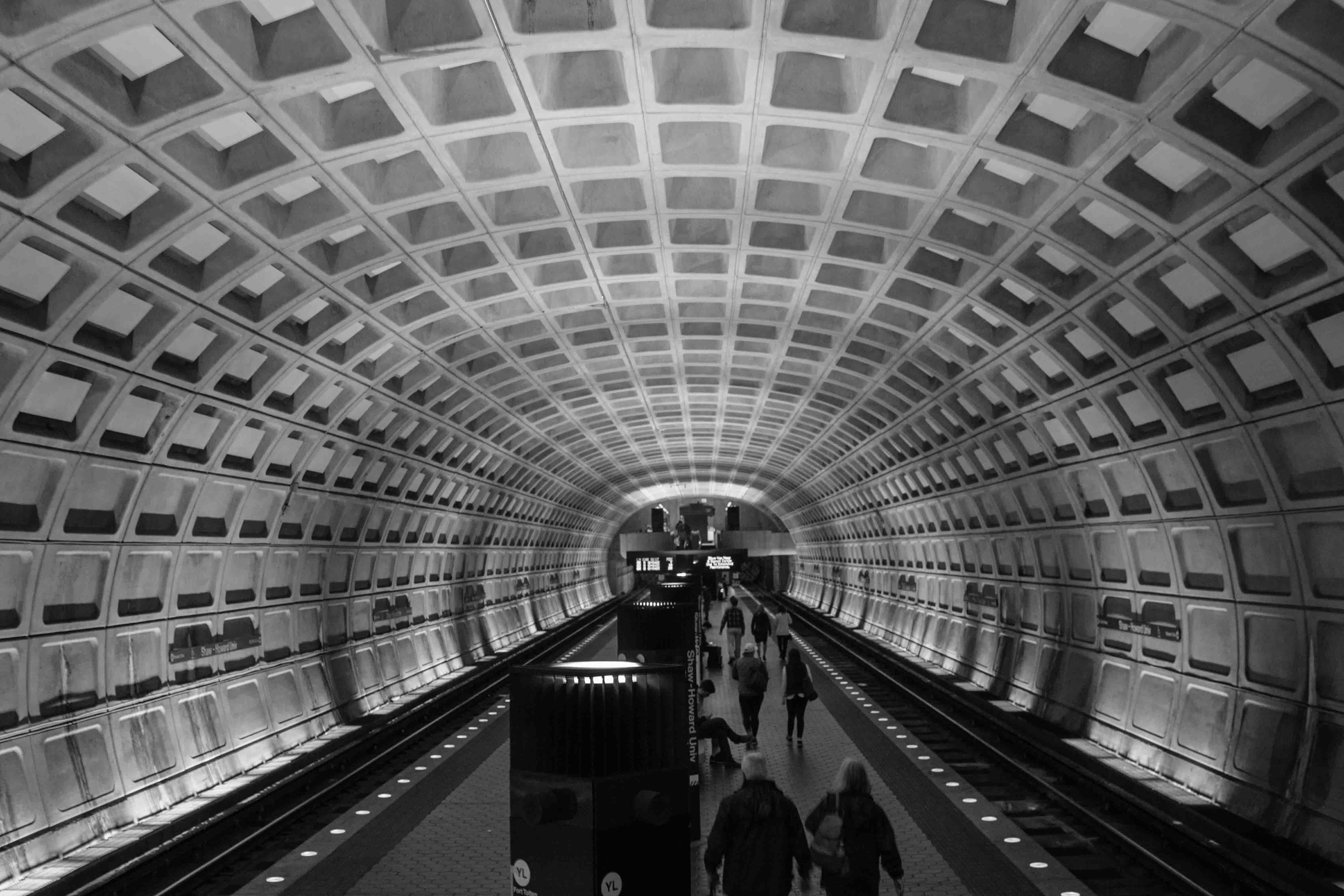 On the Metro by Anna Franqui 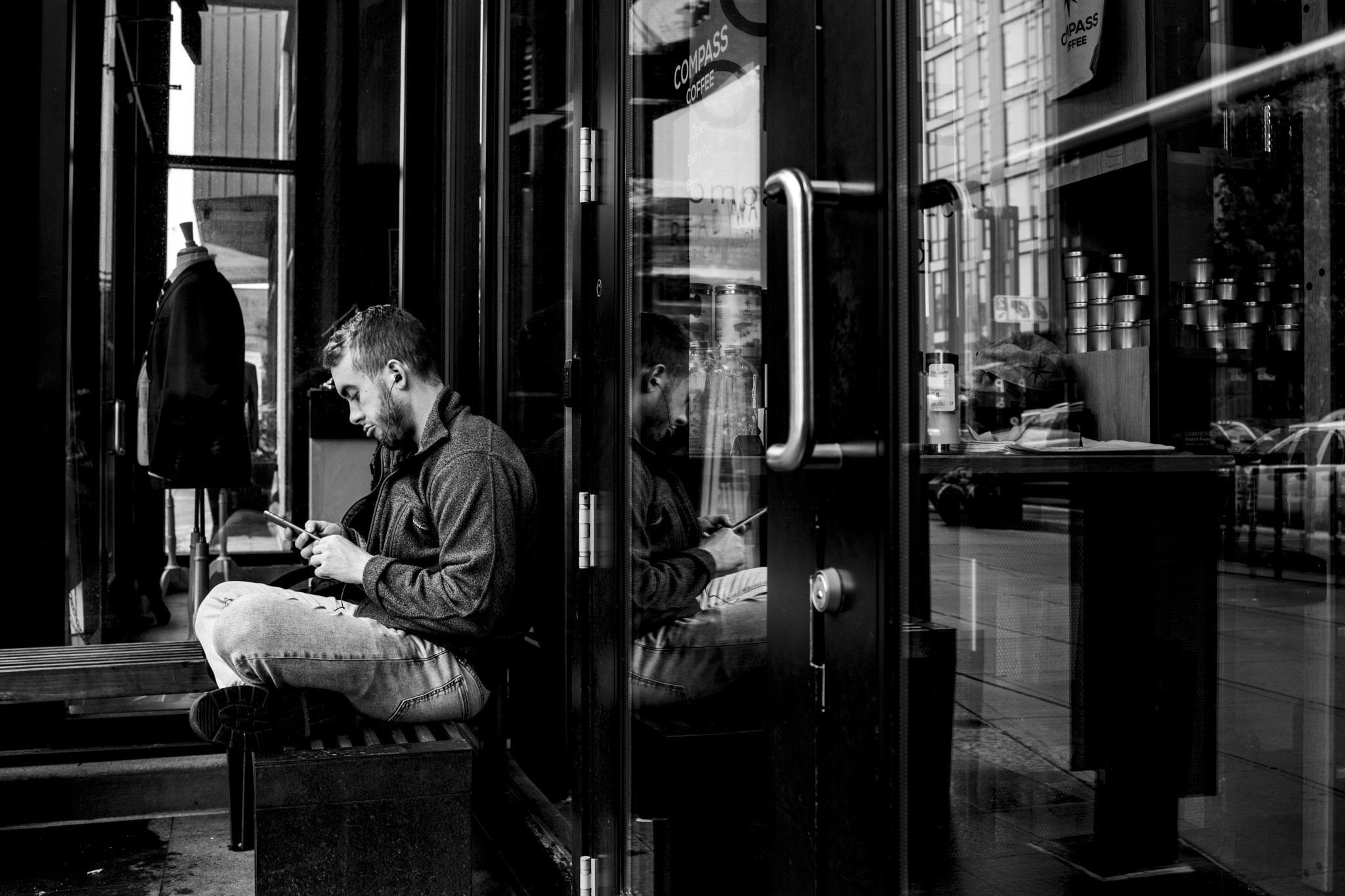 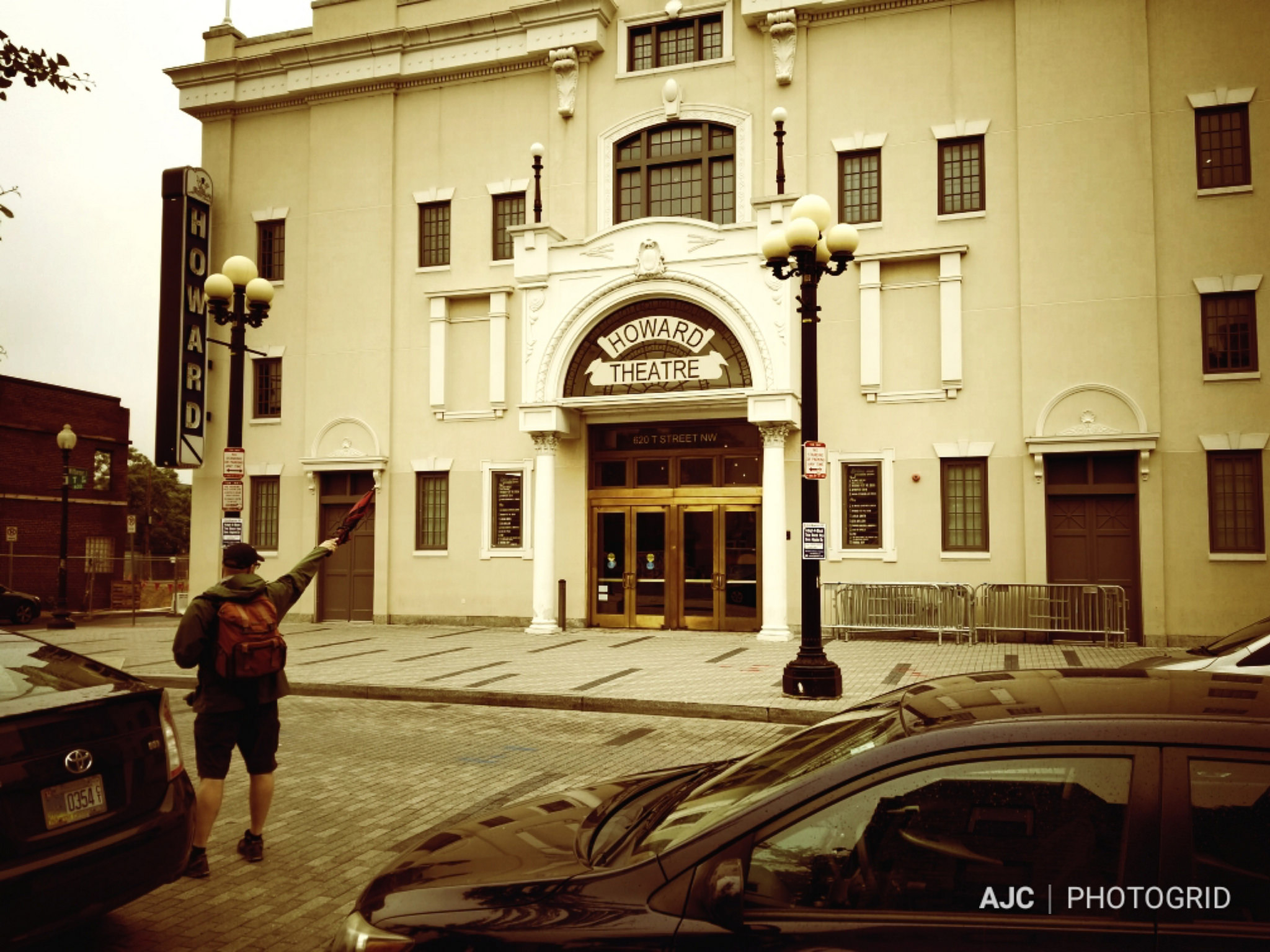 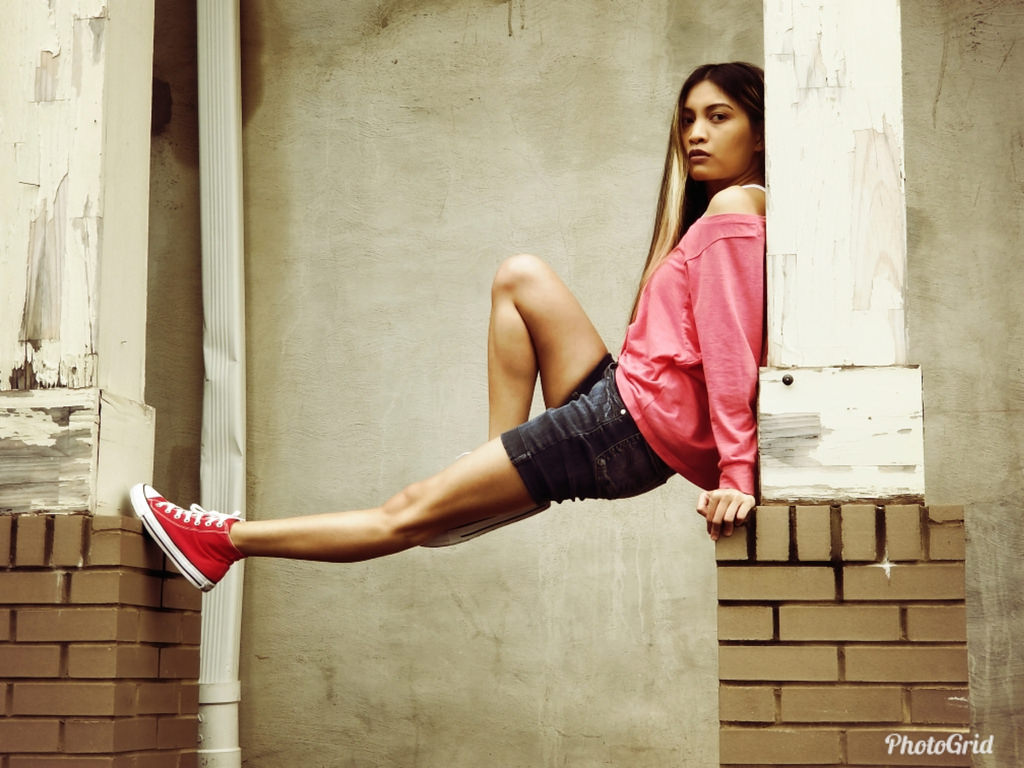 I See You by Carter D’Wyz

For the final portion, we metroed south to the Convention Center and walked to Blagden Alley, where we were met by a model, Rezia Braza. Rezia gave folks a chance to work on their portraiture in street settings. Then we walked to City Center for the grand finale. 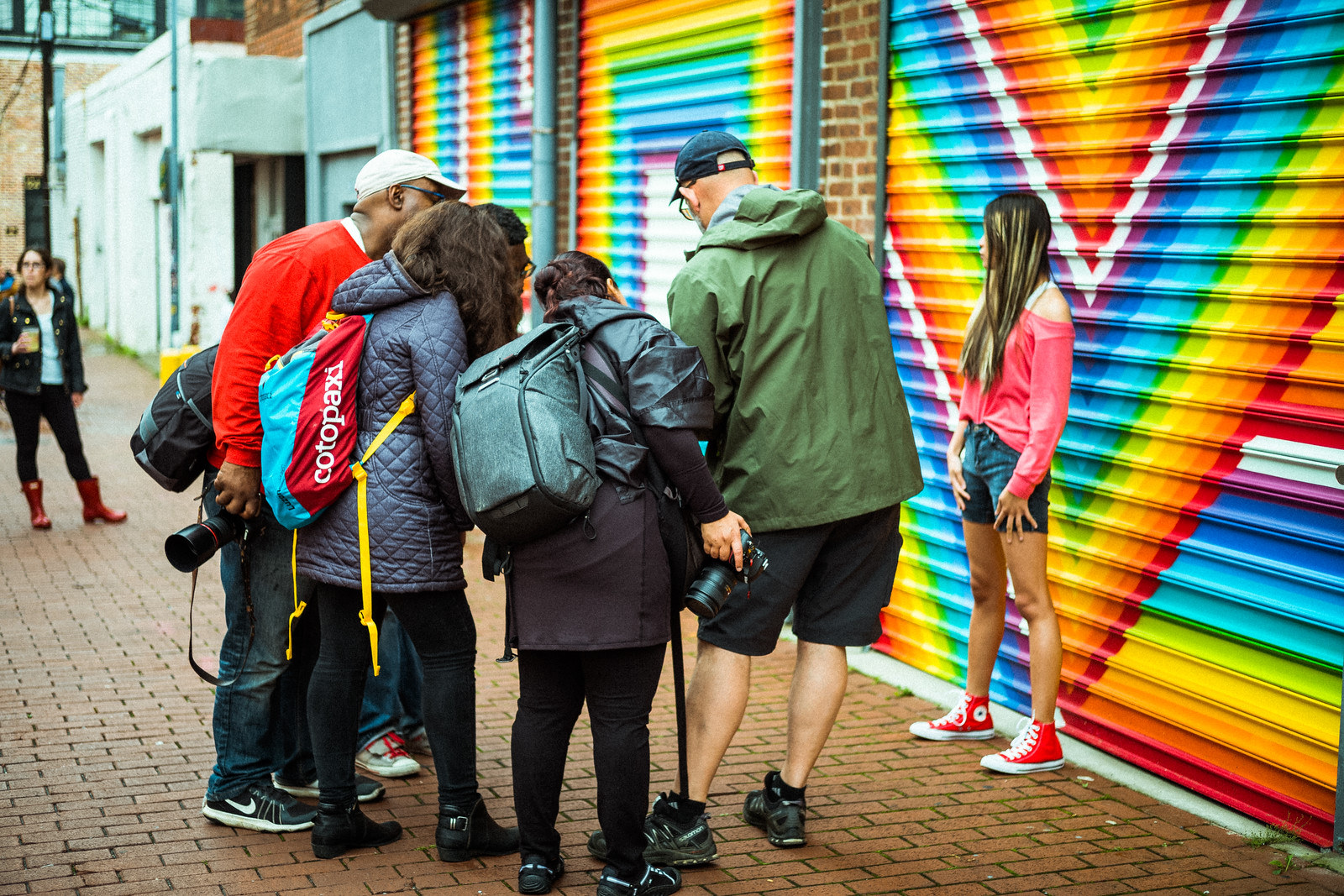 The photo workshop group has a discussion about the shot. 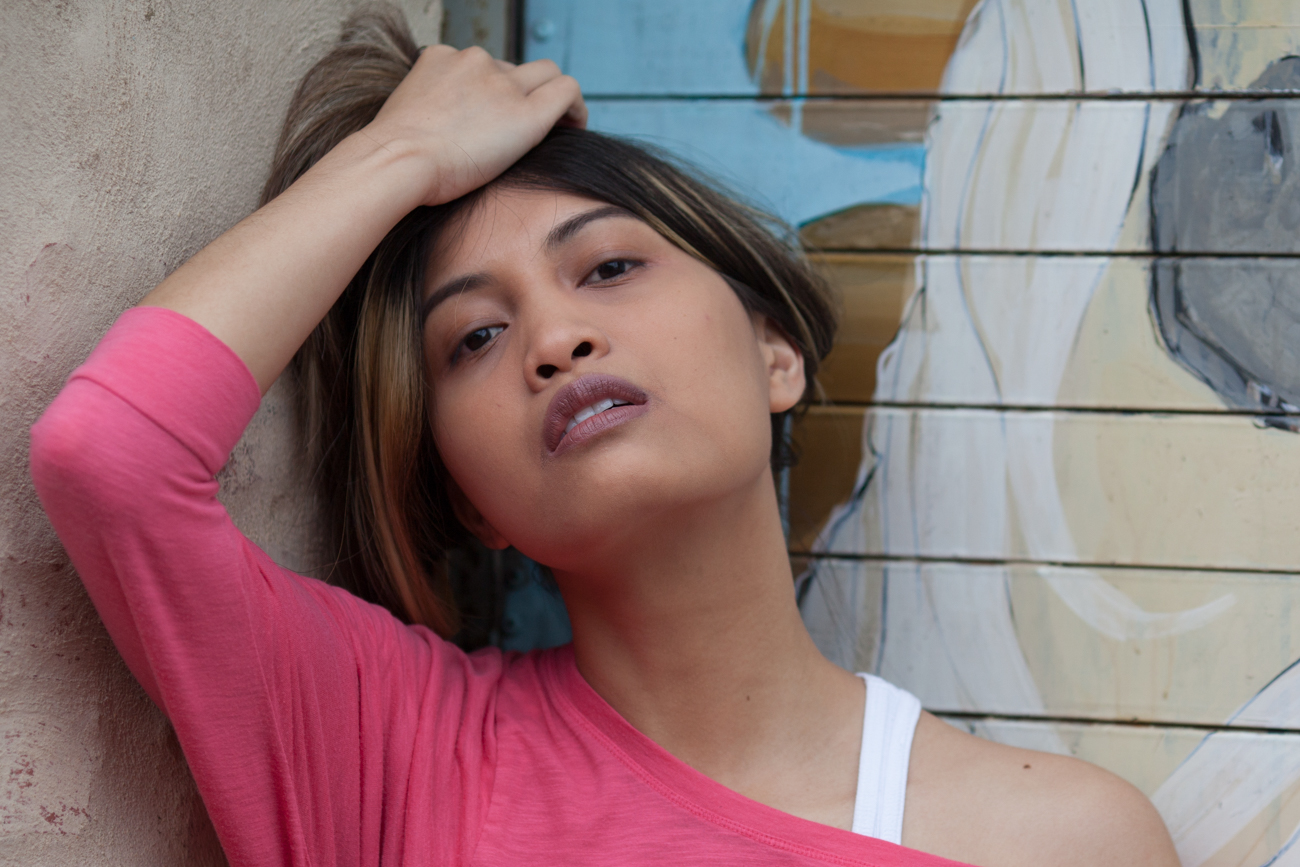 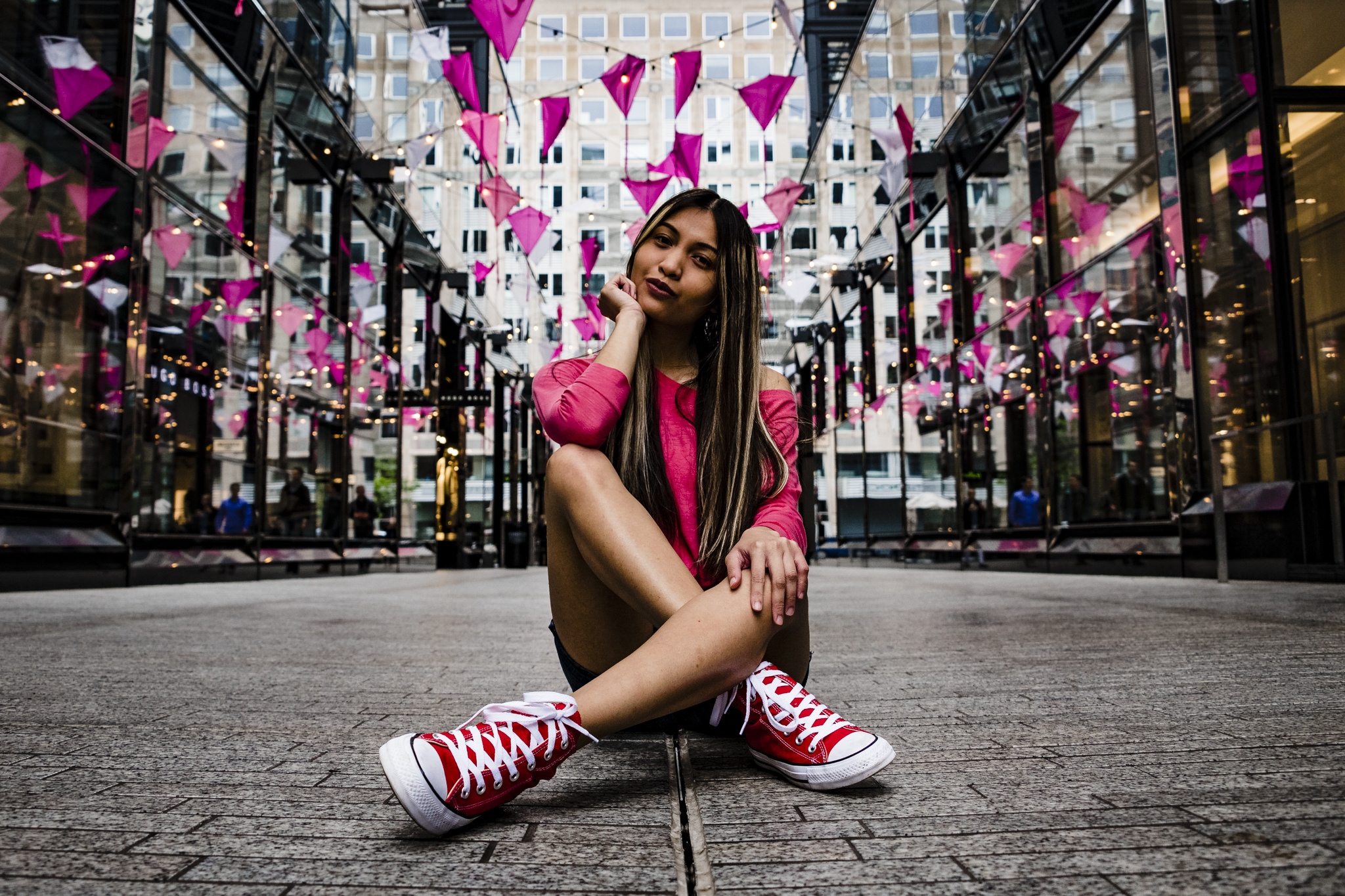 Hello, My Friend by Anissa Rahman 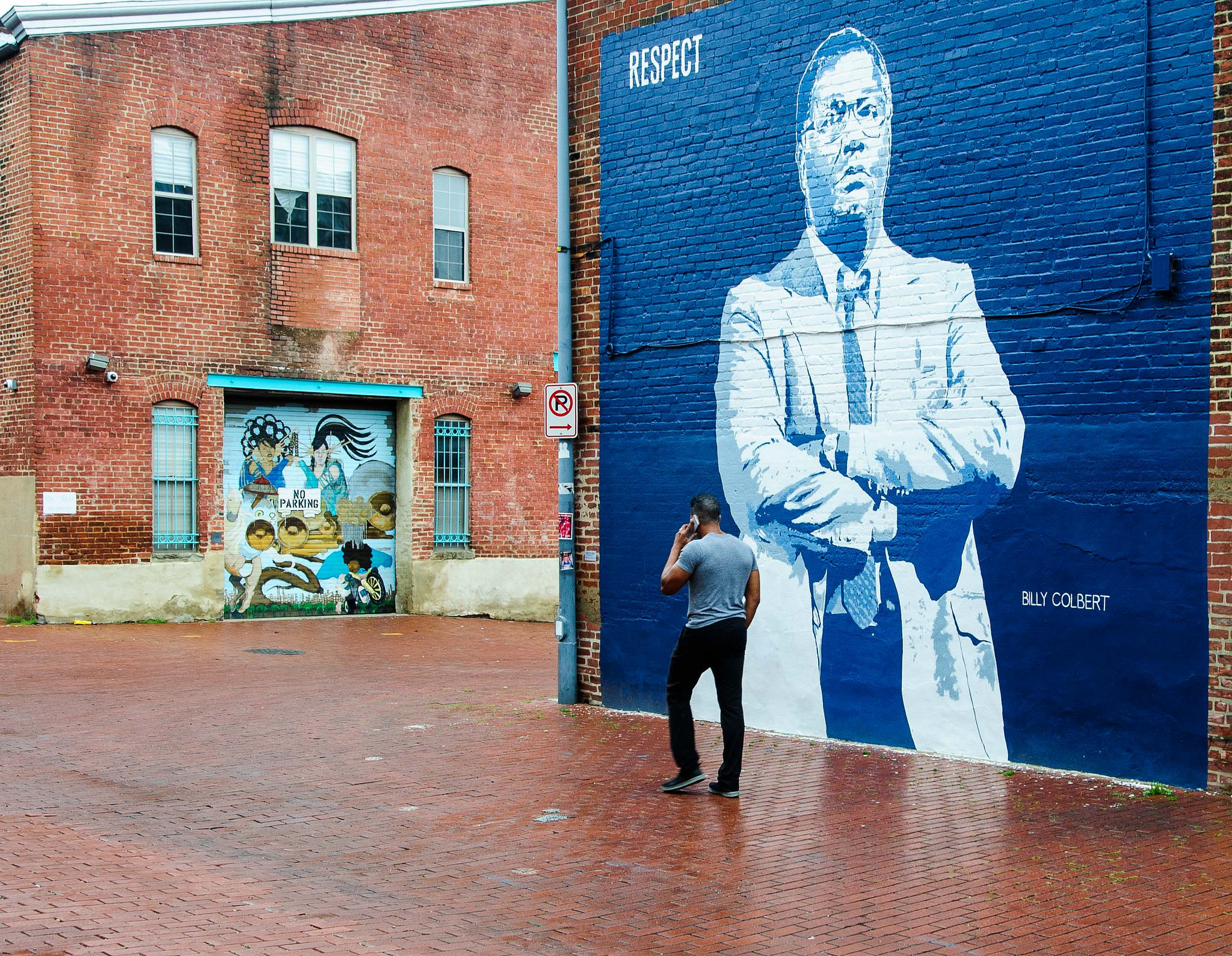 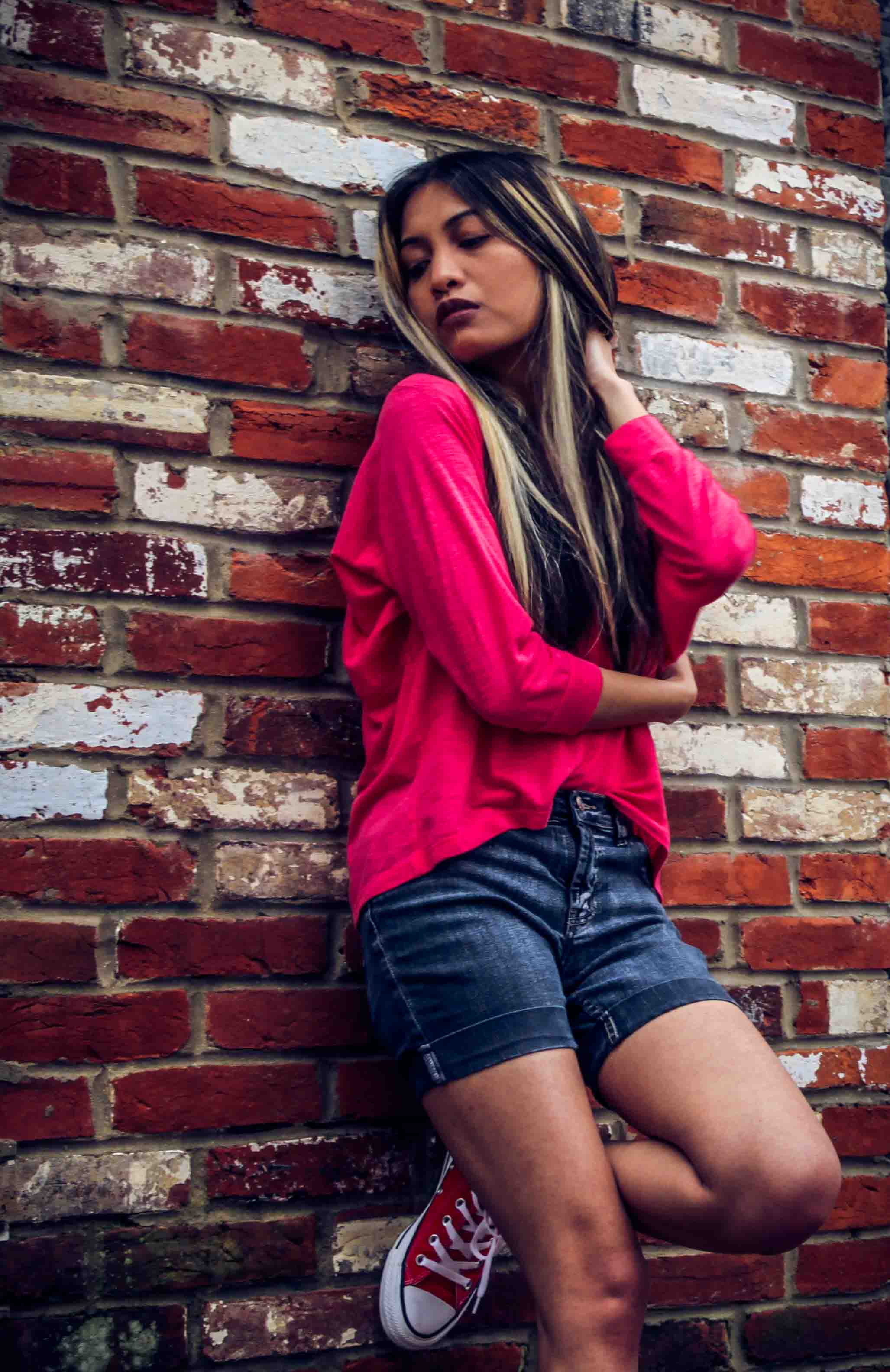 Congratulations to everyone on creating some outstanding photographs. You can see more photos from the collective group here on Flickr. 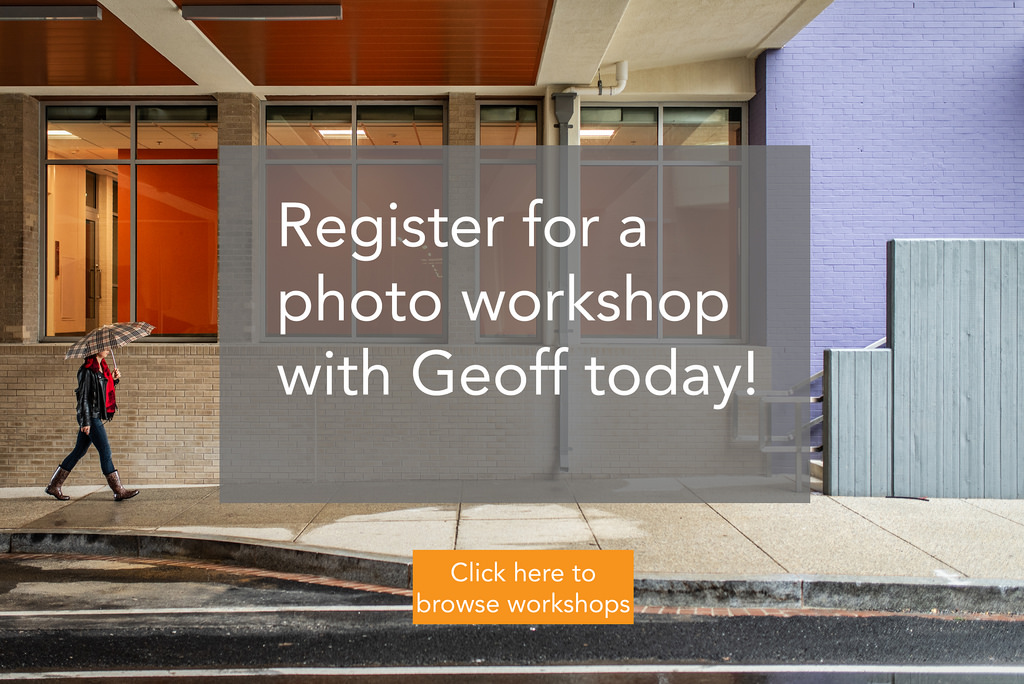