Why I Took a Flyer on the Z6 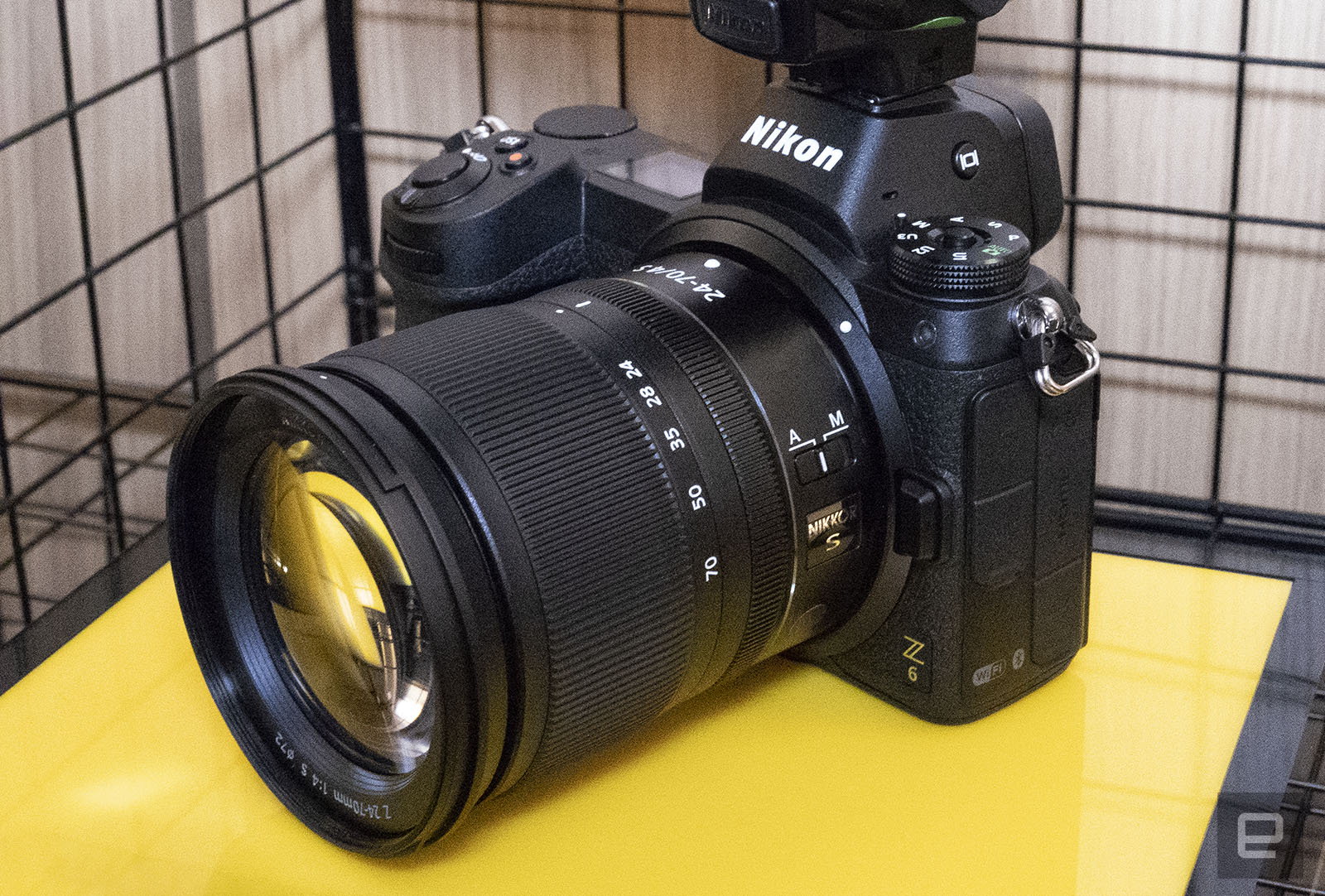 Last week, I went out on a limb and pre-ordered the 24 megapixel Nikon Z6, which should ship on November 30. It is a bit of a flyer, but assuming my instincts are correct, the camera will replace my second body, my D750.

Currently, I have two cameras, one a D810 and the other a D750. They are my first and second bodies respectively. I use the D810 almost exclusively for jobs, and the D750 serves as a second backup body in case of failure, and a personal project camera, too. I intend to upgrade both cameras over the next year and a half, and I definitely wanted to move towards mirrorless.

The camera has much to love, including most of the features that Sony and Fuji have pioneered in the space. Most notably, Nikon has an incredible new mount that lets in more light than any other Full Frame, APS-C or 4/3 mirrorless body on the market.

I personally think the next D6 or perhaps even a medium format Nikon may use this mount. Plus I have tested Fuji, Sony and Olympus products, and every time felt myself wanting a Nikon DSLR in my hands.

Why the Z6 and not the Z7? Afterall, the bodies are almost identical besides the sensors. The Z7, which is $1400 more for its additional 21 sensor megapixels, was too much of a risk. Let me explain.

Possible Issues with the Z6 (and Z7)

Much has been said about these Z cameras, and while some of it seems snitty and picky, the big concerning issue is the new autofocusing technology. My understanding is that this is a software issue as the test samples had a beta .5x software release in them. As the esteemed NikonRumors said, shame on Nikon for putting half-baked software in the hands of significant press and influencers.

Another major issue with the Z6 and Z7 cameras is a very high battery usage rate which rates at only 300+ clicks per charge (CIPA rating). Test users of the Z camera say the battery far exceeds its low rating. The above video notes that the battery rating also seems to be a software issue based on some reports I have read.

A more controversial (but less concerning to me) issue may be the decision to include only one slot for an XQD memory card. The memory card thing has been a source of a highly volatile online debate, particularly amongst wedding and other photographers who demand redundancy in their memory card slots.

I had a Nikon Df for four years and only experienced one card failure, and the XQD card is supposed to be much more reliable than the older SD format. Further, the owner’s manual seems to indicate that wireless backup to a hard drive may be a feature in the new camera. Still, it’s a serious issue for some.

The single slot decision shows that Nikon chose to ignore Sony’s challenges in its evolution to the A7R Mark III. Some say Nikon didn’t want to create a more substantial body or that there were cost reasons, but a more likely motive was to protect Nikon’s existing pro DSLR user base. Perhaps this was penny-wise and pound foolish based on the response.

These issues are not enough to stop me from using the Z6 camera body as a second rig. Most of them can be addressed with firmware updates. At the same time, the overall risks give me pause and make me want to mitigate my risk. I can’t replace my D810 with a single slot unproven camera that had a decent, yet flawed launch with serious question marks.

The Z6 allows me to get into Nikon mirrorless, and play with the kit lens and my existing lenses via the FTZ converter. A primary reason to stay in the Nikon universe is my current sunk costs in lenses. Further, the next Z camera may very well be an actual pro version with two slots and the most advanced features in the Nikon line. We will see.

It will make my life much easier if the Z series works out.

October and November are Critical for the Z Line 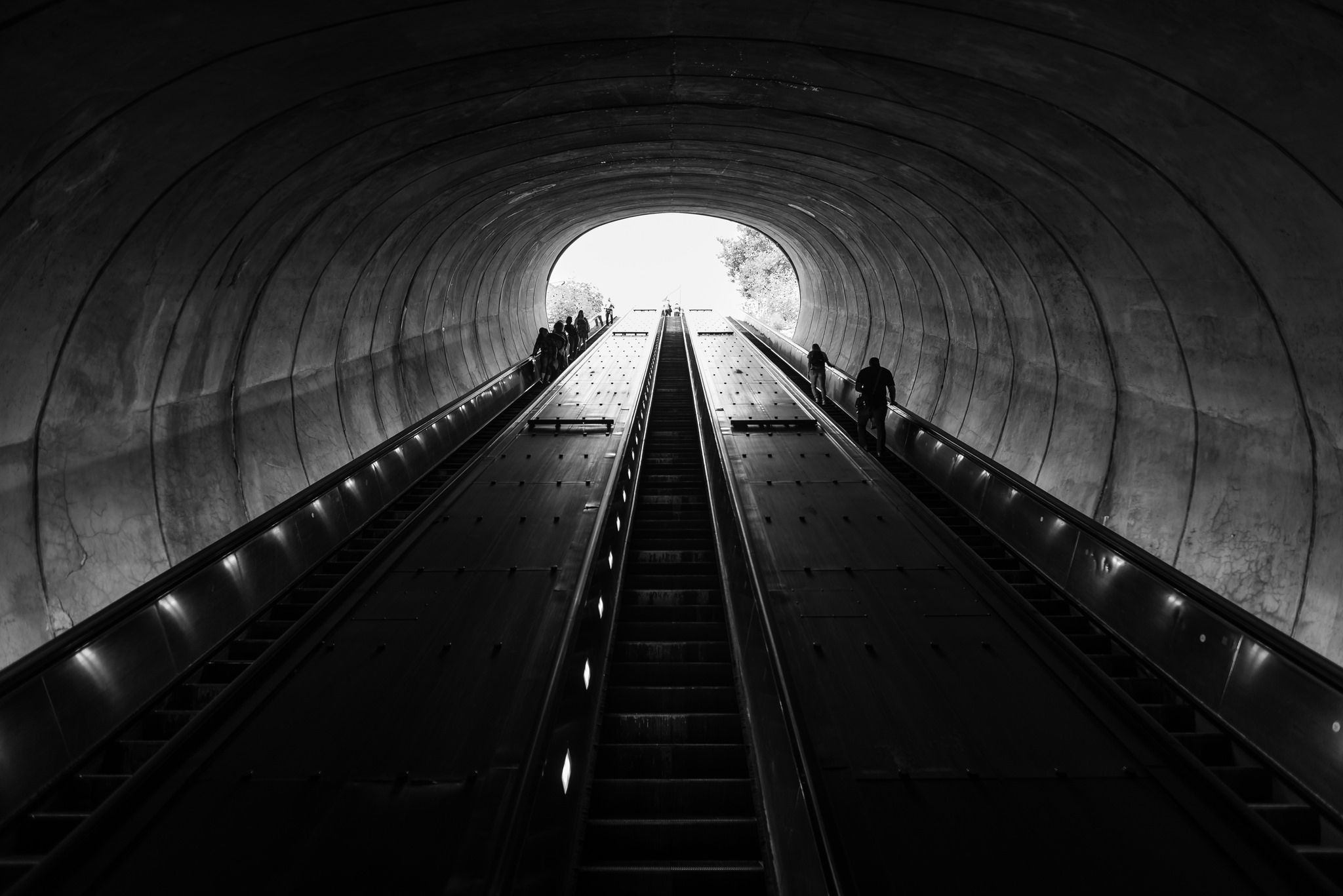 I suspect that many of the issues revolve around the pre-production software loaded on the influencers’ Z7 cameras. But if the concerns persist or worsen, then I can always cancel my order.

If that is the case, I will buy an “old school” DSLR format Nikon D850, and make the D810 my second body. And perhaps consider a Fuji XT-3 or X100F as a personal travel camera (sorry, Sony, I still don’t like the build quality).

I imagine many people are in the same boat, trusting Nikon, but worried about the risks. As many of you know, I have two businesses the primary being a marketing consultancy and the second being my photography. The marketer in me sees a rushed launch and a flawed influencer strategy, but Nikon put itself in this boat. Now the Z has to get the company out of the situation.

Let’s Get Grounded About Photography, Please 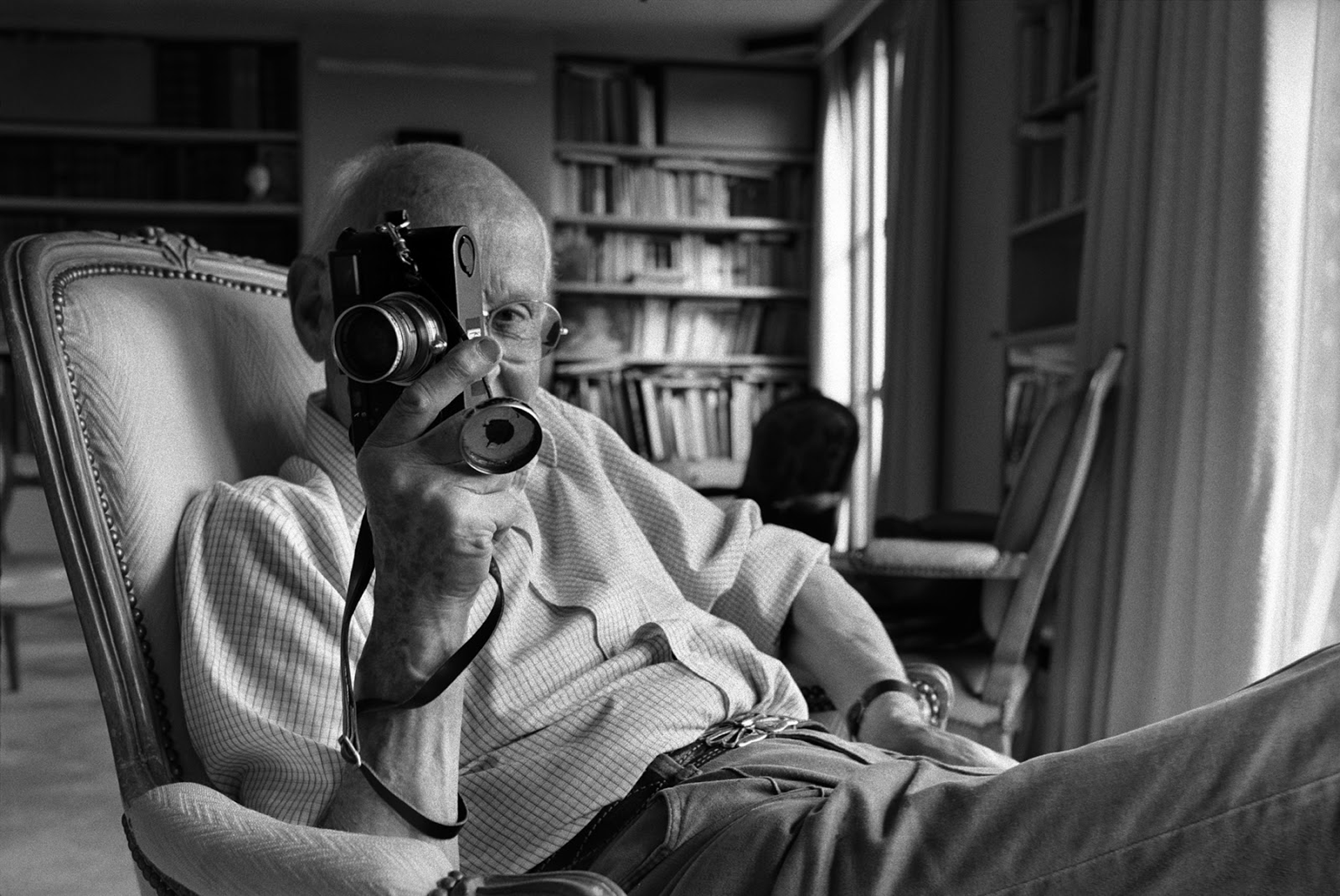 Henri Cartier-Bresson must have sucked. He didn’t have two slots.

I’ve got two concerns with the ongoing debate these cameras have sparked, regardless of whether you are a Sony or Nikon (or Canon or Fuji) shooter. The theory that a camera makes you a better photographer is just wrong. We need to get grounded in a better conversation about what these tools do. Here are my two issues:

1) You need more megapixels — at least 40 — to be considered a pro or outstanding photographer. Bullshit, bullshit, bullshit. Canon 1DX MII, Sony A9, and Nikon D5 are all 20-24 megapixels, and they are the top of the line DSLRs, the shit that’s so expensive everyone is dropping down. Do you think all of these professional AP and Nat Geo photographers are really out there shooting with inferior cameras?

2) You need a fast lens, 1.4 or better (unless you have to settle for 2.8 in a telephoto, which then is fine) to have good glass. More bullshit. Truthfully, the best range for almost all lenses is 5.6-11, with 8 usually being the sweet spot. Yes, wide open creates a sick bokeh effect, but you make some serious sacrifices on image quality. And that’s from a guy that uses wide open lenses frequently at night.

The photographer makes a great image, not the equipment. Tools make it easier and allow you to have different options, but please don’t tell me you are taking an inferior shot because the lens is an f1.8 or even f5.6 wide open lens. Or that you only have 24 MP in your camera.

It’s on you the photographer to make great images, not the equipment.