June Show Me Podcasts: From ‘The Americans’ to Marilyn 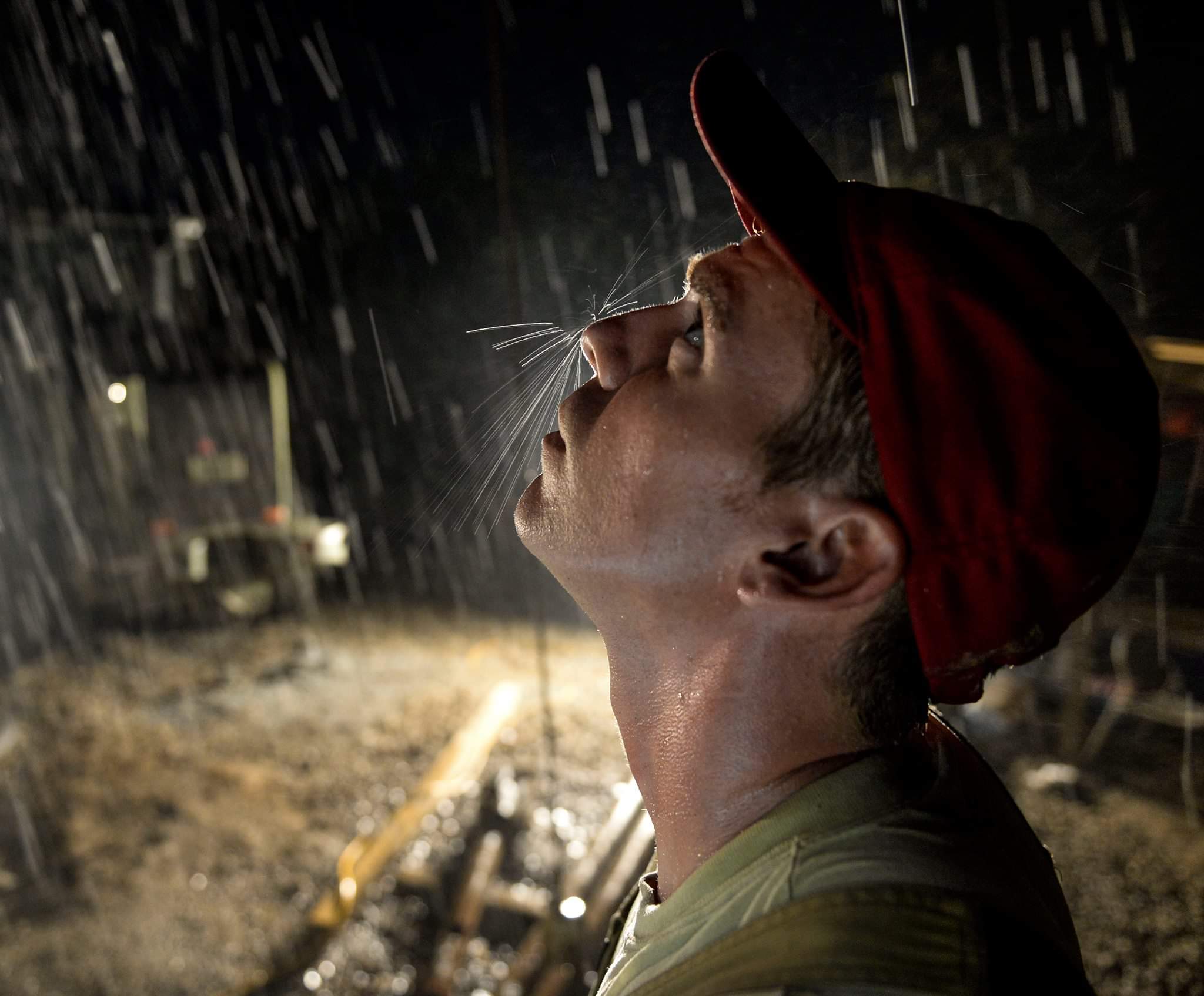 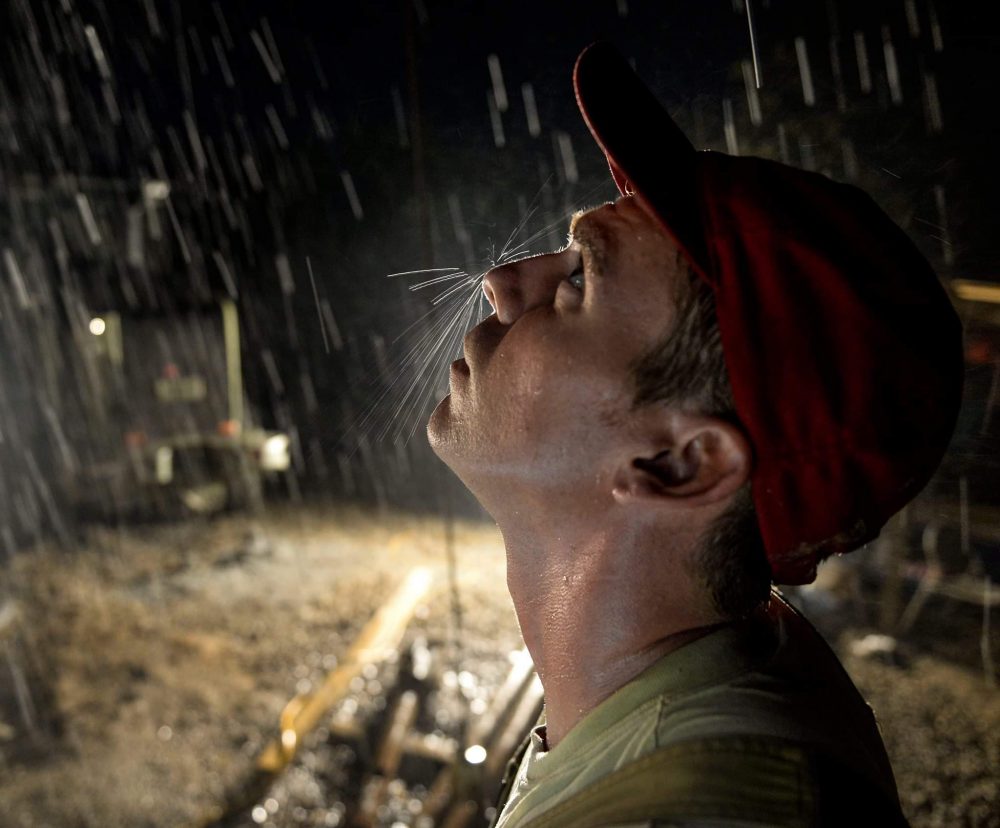 What do Marilyn Monroe, The Americans, American Gothic and Nicaragua have in common? They are all subjects of well-known photographs discussed in June’s batch of Show Me podcasts. This month’s episodes feature Richard Binhammer, Noe Todorovich, Dave Murphy and Jarett Hendrix discussing these great works as well their personal projects.

Below find a summary of each podcast episode. You can see the Show Me Podcast on YouTube, or listen to it on iTunes, Podbean, or Spotify. 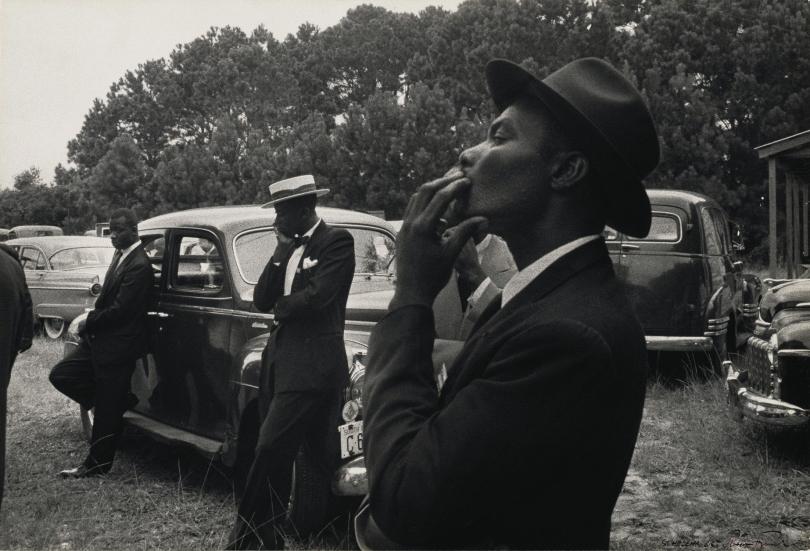 Funeral in South Carolina by Robert Frank, published in The Americans

In Episode 1.5, Richard Binhammer of Photographs was in town and stopped by Heartcast Media Studios to discuss Robert Frank and his incredibly influential photography book The Americans. We then talked about Richard’s ongoing project Roadside America, infrared photography and then chatted about PhotoNexus in Santa Fe this July. 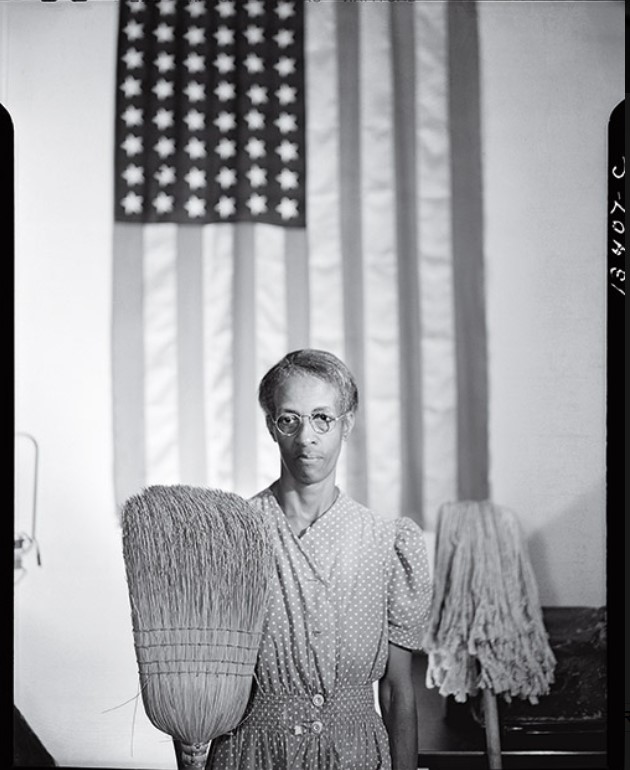 Noe Todorovich came by the studio for episode 1.6 to discuss Gordon Parks’ American Gothic, considered one of the 100 most impactful American photos ever by Time Magazine. PParks was an iconic African American photographer who frequently documented race relations, and was best known for his work directing the movie Shaft. Afterward, Noe and Geoff Livingston discuss Exposed DC‘s annual photo contest and some past winners, and her own fine art photography. 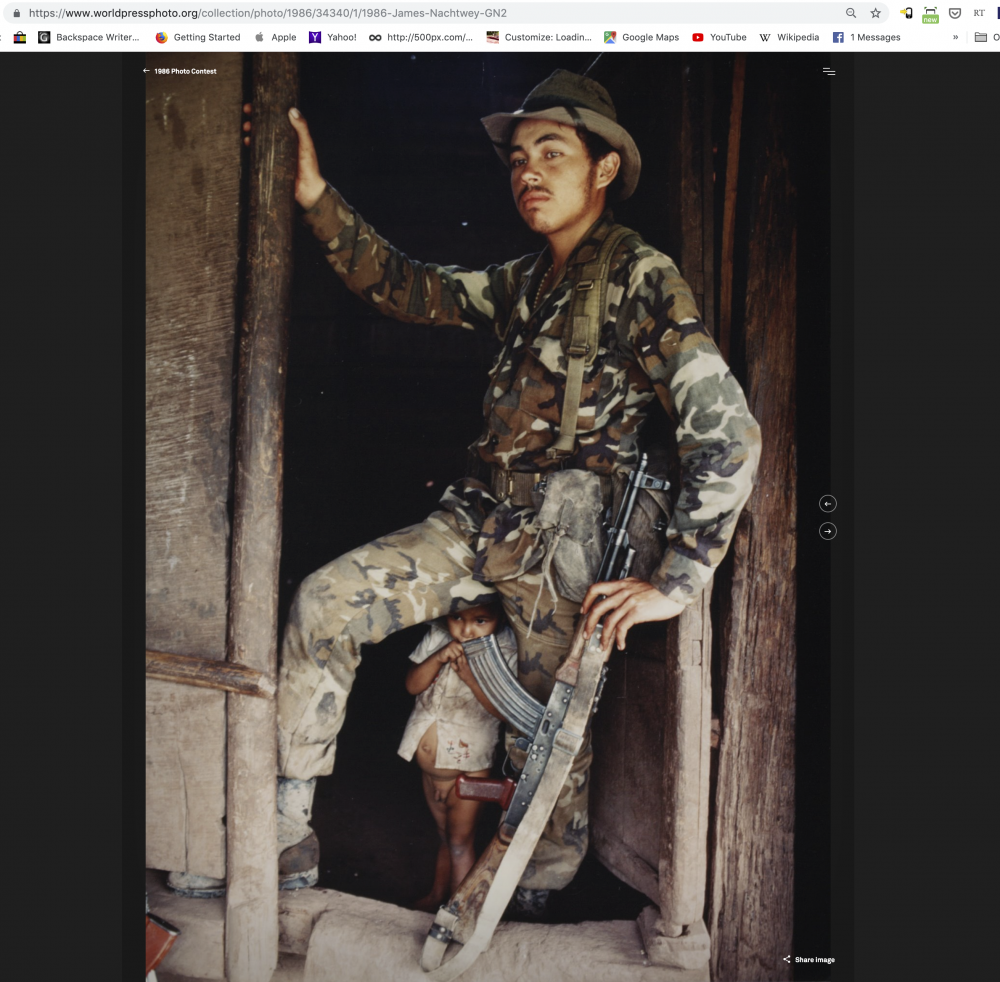 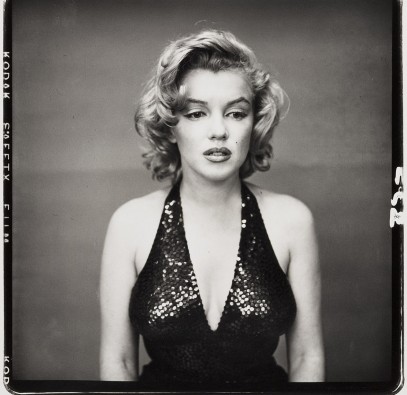 Some photographs stand the test of time, for example, Richard Avedon’s emotional take on Marilyn Monroe. One of DC’s most influential photographers Jarrett Hendrix stopped by Show Me (Episode 1.8) to discuss his take on the image, and Avedon’s body of work as a whole. Then Jarrett and Geoff discuss evolving styles and how some photographers photograph what their hearts compel them.