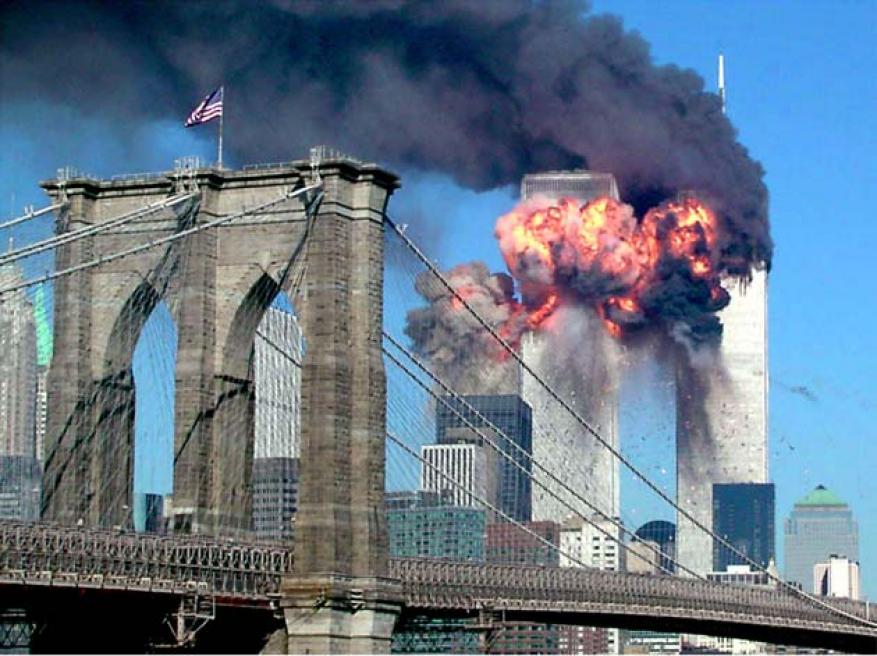 The South Tower explodes after getting hit by UA 175. REUTERS/Sara K. Schwittek

September 11 remains one of the most visceral moments in American history. Lt. Colonel Robert J. Darling, who served as the logistics lead in the White House bunker during September 11, joined me to remember the attack through the photos. The conversation resulted in a special two-part Show Me Podcast. The photos in this post are just a few of the ones we discussed during the episodes.

Every Year I Relive September 11 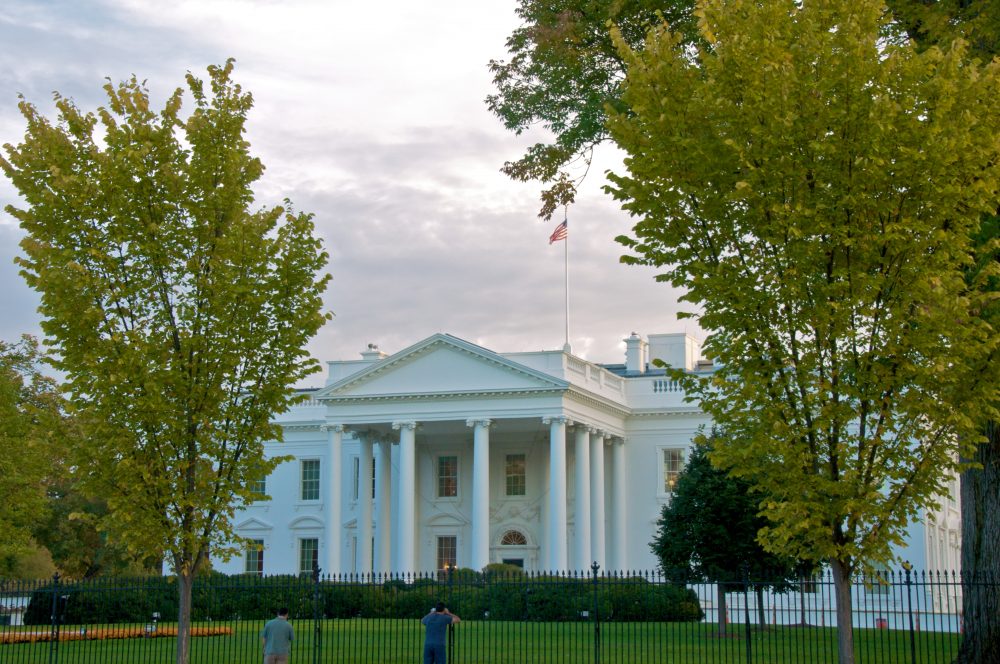 The White House, taken by me.

Like many Americans September 11 was a very personal day for me, and I always seem to replay the day’s events as September arrives. I remember people running around my office panicked, afraid we were going to get attacked. Then I walked to the window and watched the Pentagon burn from Monster Worldwide’s offices in Tysons Corner. The explosion created a smoke plume visible ten miles away.

Getting home to my apartment in Arlington, just a few miles away from the Pentagon, took a few hours. I ended up going over to a friend’s house glued to the television, watching the horrors in New York and at the Pentagon unfold.

The entire city was torn up, and I don’t know anyone lived in DC during this time that didn’t experience some sort of permanent emotional scar. Anger consumed me, and I literally volunteered for the Air Force Reserve (which thankfully did not take me up on my online application). Of course, as terrible as September 11 was in Washington and for the brave citizens who passed away on Flight 93 in Pennsylvania, nothing can compare to what New York went through. 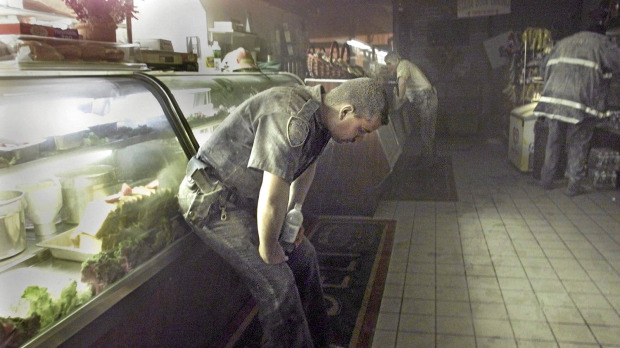 Hear how the White House viewed all of these terrible incidents on one of America’s most tragic and consequential days. Special thanks to Lt. Colonel Robert J. Darling for taking the time to stop by Heartcast Media Studios and share his experience with me. Learn more about Lt. Colonel and his book, “24 Hours Inside the President’s Bunker, 9/11/01” on robertjdarling.com.

From the North Tower, the World Trade Center to Flight 93- Part I

Part 1 of our discussion details what was happening in the White House from the first strike on the World Trade Center North Tower. We continue through the South Tower and the attack on the Pentagon. Finally, we conclude with the decisions made on Flight 93 by Vice President Dick Cheney and the passengers on Flight 93.

Part 2 was even more gut-wrenching as the White House bunker team realized the death and mayhem caused by the attack. The conversation picks up with the collapse of the World Trade Center North Tower. We continue through the desperate attempts by FDNY and NYPD to rescue any survivors. Finally, we discuss the White House bunker team’s efforts to secure America’s skies and its cities against further attacks.