Beats! A thought about authentic moments this holiday season. 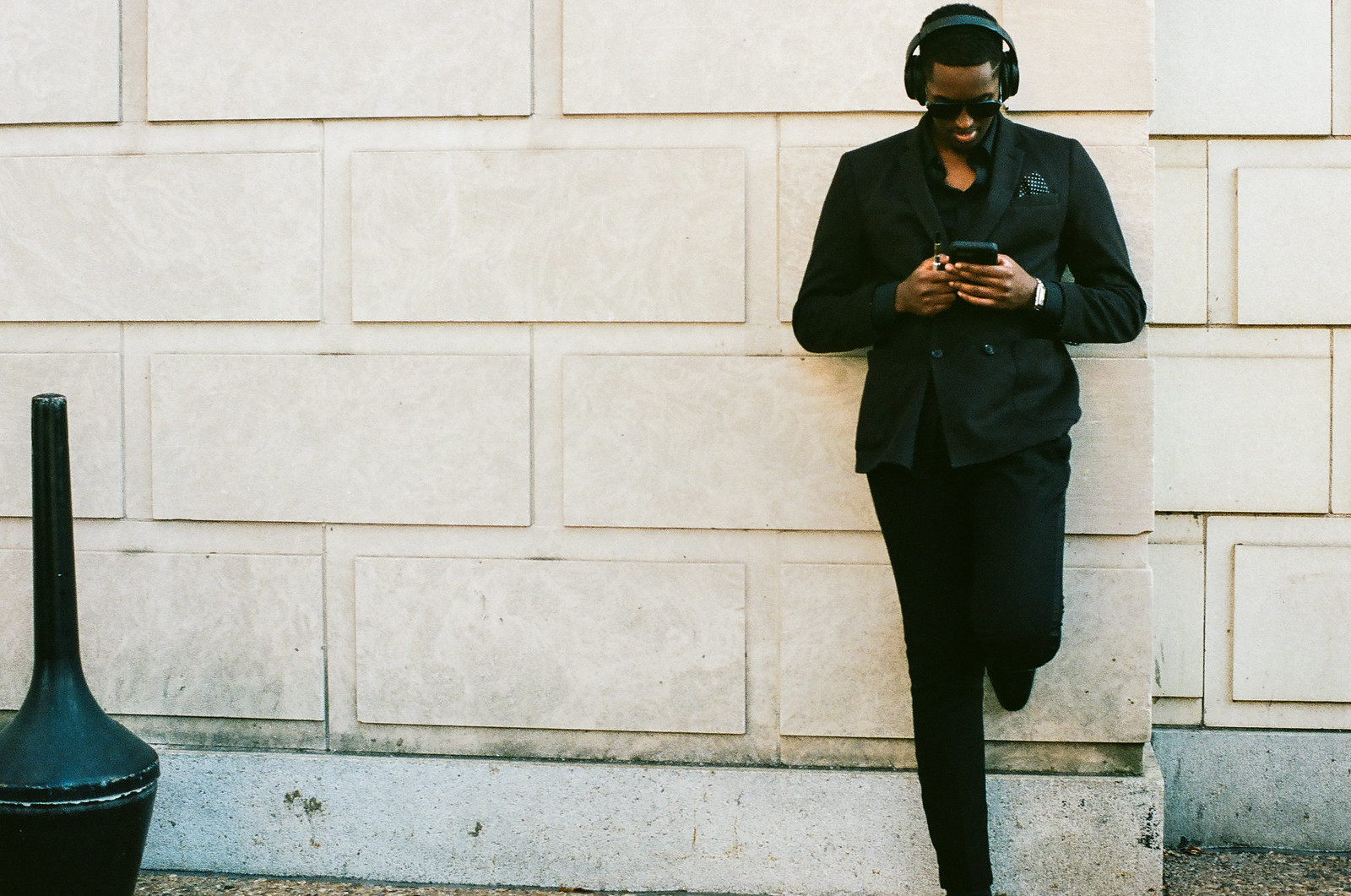 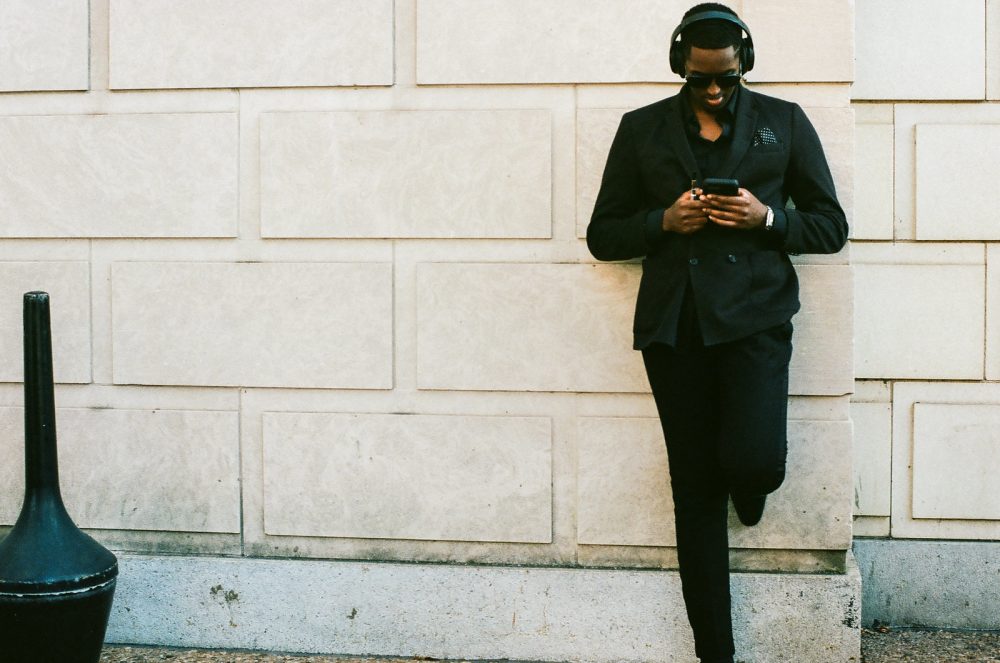 This street shot taken on film was shot last September on a walk to the bus after work. It’s authentic and in the moment. I love his well dressed Hollywood look like he is going to walk the red carpet, and his total engrossment in his media, even using his left leg to lean against the wall.

It’s like an Apple Beats ad (thus the name), but this was not shot on an iPhone. It was taken on Kodak Portra 400 35 mm film with a 1980s era Nikon F3, and was my only capture of this gentleman.

I shoot on film primarily as a medium for street work. When I shoot film I do so for several reasons. It reminds me of what photos used to look like before photoshop, that megapixels really don’t matter, and the value of framing a good shot and leaving it at that.

After all, the cost of developing film serves as a preventative from chimping shots. Instead, it encourages intentional composition and shot discipline.

In a world where you can take photos over and over again on digital cameras and smartphones, fussing over minute details everything begins to feel contrived. The air of authenticity leaves, and we are left with a fantastical branded image of the imagination. Yet, when we browse the feeds and see the creations of the many we are left feeling empty. Inside, we know something is missing.

As we go to see our families, loved ones, and friends this week, remember to cherish the authentic moments, whether or not we capture them on camera.

Beats! and the accompanying essay was my photo of the week this week. Subscribers to the Photo of the Week receive a free downloadable picture available on Flickr. 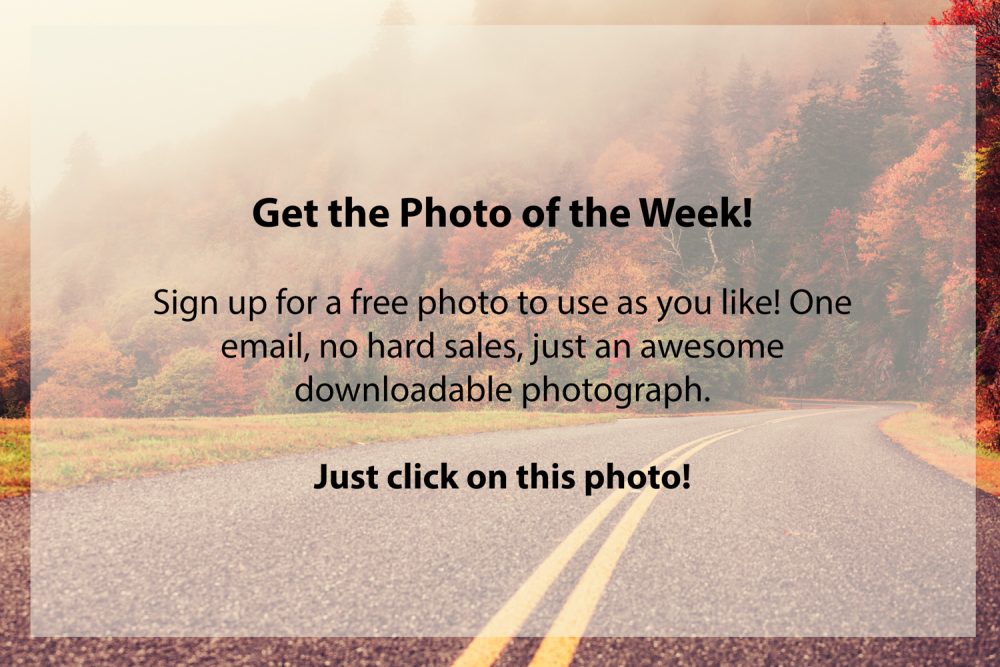