4 Reasons I Am Passing on January 6 Counterprotests 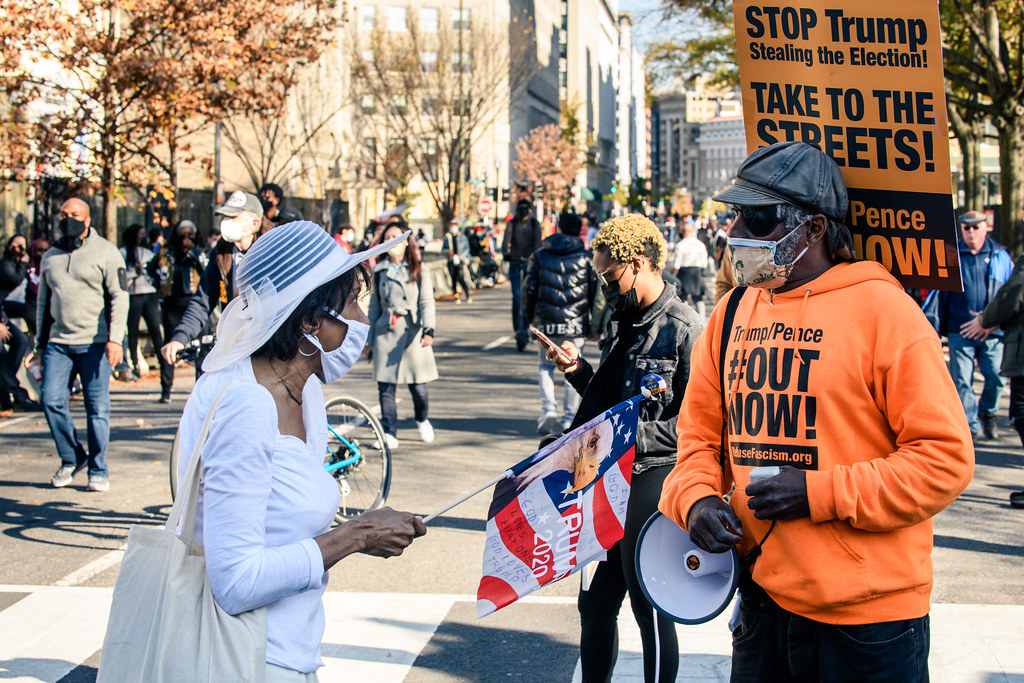 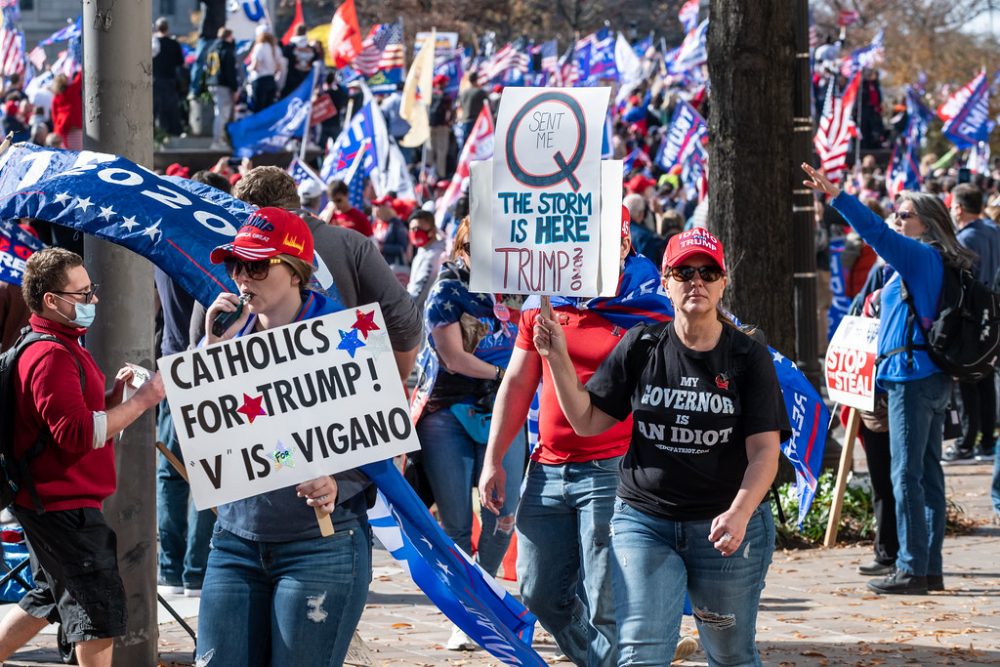 Trump allies will host another MAGA rally in DC on January 6, including the Proud Boys. While I photographed counterprotestors objecting to the first two rallies for my photo book #NotMyPresident: Five Years of Resisting Trump, I am not going to cover the events on January 6.

I have four reasons for this.

1) The Likelihood of Violence 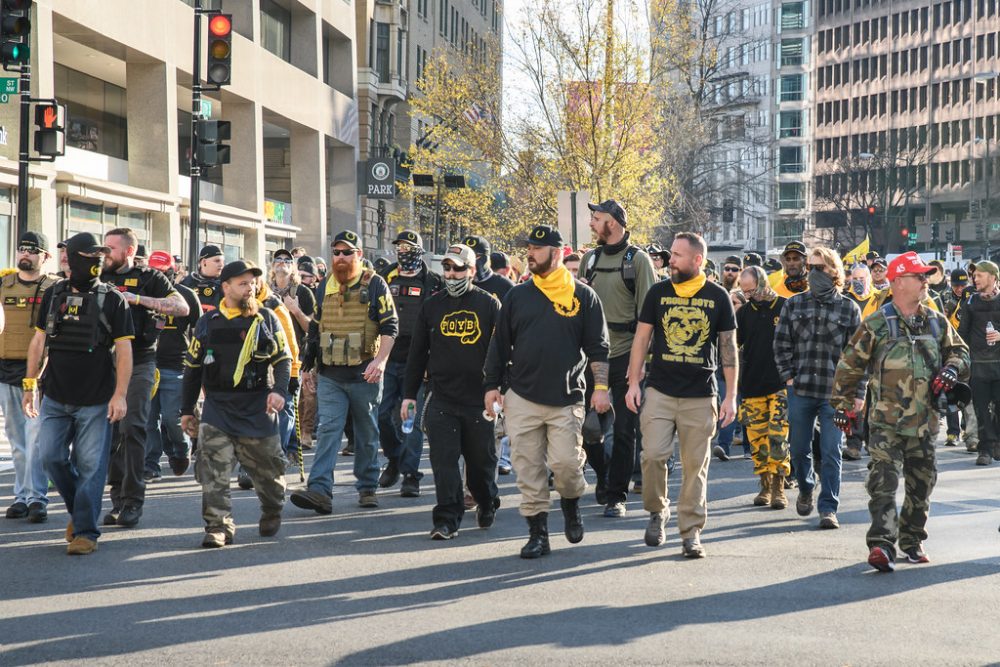 Companies of Proud Boys descended on DC in December, creating confrontations at every opportunity.

The last rally featured packs of Proud Boy militia marching in pseudo companies and provoking stander-bys to incite violence. Never before could I imagine fascist militia troops walking the streets of DC seeking to beat up and oppress people.

It was horrible and shocking. The scene made me fear for the country’s future even though Trump’s Days are numbered. Violence broke out, of course.

This time the Proud Boys may cause more than four stabbings and destruction of public property. Their motives may include accelerating violence and give Trump a reason to incite martial law, at least in DC.

Three times I had a bad feeling about a past protest, and each time the situation devolved into violence. I have the same feeling about this Trump rally, and it’s one week away. 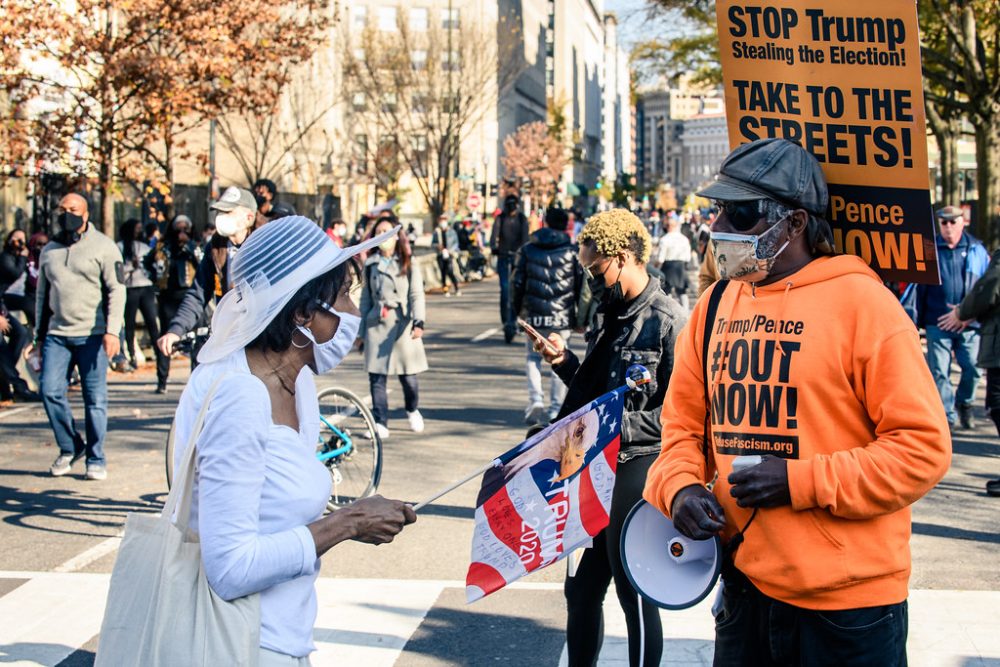 The past two rallies and counter-protests occurred on a Saturday.

Frankly, I suspect fewer people will show up to this rally than the past two. Not only is it in the middle of winter after a succession of losses in his efforts to overturn the election, but it’s on a weekday. That makes it inconvenient for most. Those who are well-off or unemployed can protest. Others must request time off to protest or counterprotest on a Wednesday, and most people burned their vacation time during the holidays. 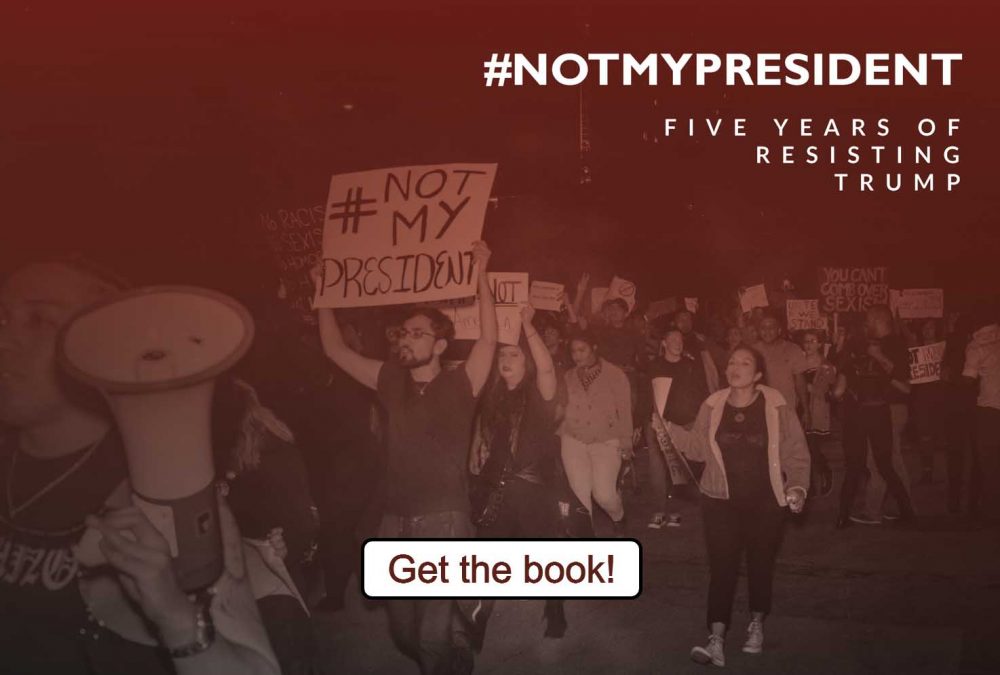 In the past, I have taken time off to document an important protest. This isn’t important as counterprotesters are simply seeking to reaffirm Biden’s victory, which is assured at this point.  Given January already has three federal holidays and the propensity for violence, I would rather earn with clients. 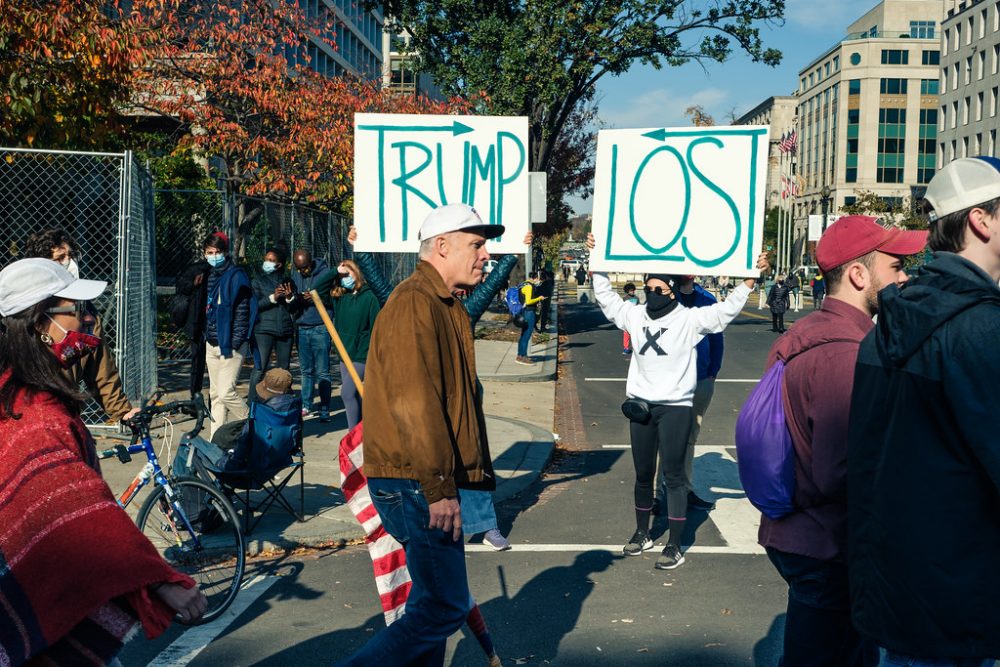 Soon that will happen, but for now, his wild antics still get the media attention he so desperately craves. Why attend another yet counterprotest that will be covered by the media as an event populated by extremists on both sides?

I do not intend to contribute to that. After all, I am documenting protestors against Trump, not for him. I am one less body on the streets, removing 10-20 fewer public photos from his statistic count.

My form of protest on January 6? Celebrating yet another failed attempt to overturn the election.  And smile, knowing that only two more weeks remain in the Trump presidency. 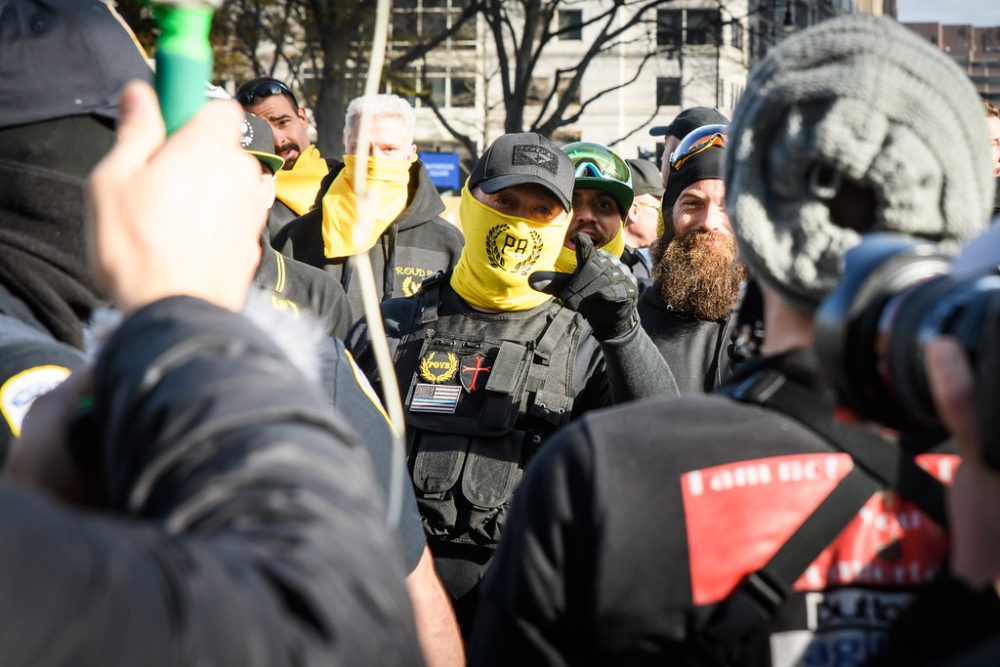 A Proud Boy seeks a fight with a counterprotestor while a police officer separates them.

Looking back over the past five years, I documented so many people peacefully protesting real human rights issues that matter. As noted, these people were heroes to me. Their protests took on the spirit of Ghandi and MLK with nonviolent stances.

It’s clear that Trump’s objective is to sew discord. While standing up to Trump is important, one must wonder if the extreme right is intentionally provoking counter-protestors. Last time some anti-trump protestors — or antifa as they were casually branded by conservative media — “defended DC ” wielding shields. A similar approach may escalate matters and incite more violence.

Standing up for the Constitution is important, but showing up ready for a pointless fight — even in a defensive posture — is another. There has to be a better way to object in a peaceful manner.

Who knows, there may be another more significant protest before the inauguration. Certainly, the disgraced president’s outlandish and offensive behavior continues.