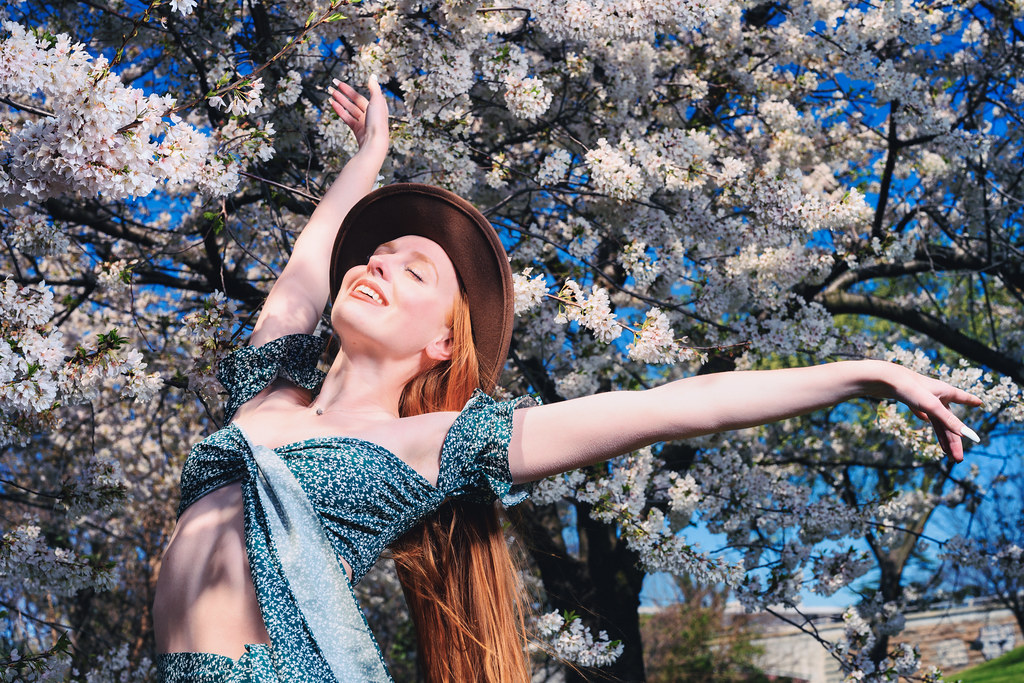 Photography is not Instagram, and Instagram is not photography. This little quip speaks to the quandary of many modern-day photographers.

Instagram holds an outsized role in the world of photography. Many independent photographers think their success revolves around Instagram popularity, and many Instagram users think it is the primary Internet domain of photography. While strong dependencies are in play, this is simply not true.

I would argue much of the tension between photographers and Instagram lies with the social network’s use of algorithms to source images. Before diving in, let’s set a baseline definition of both photography and Instagram.

Photography as a Visual Still Medium

Webster’s defines photography as, “The art or process of producing images by the action of radiant energy and especially light on a sensitive surface (such as film or an optical sensor).” Video is traditionally considered a form of photography, but in the modern vernacular they are often separated with photography representing still imagery, and video described as moving pictures.

For the purposes of this article, let’s assume that photography refers to still images. In today’s digital camera world, recording video and capturing stills are two very distinct and separate skillsets and processes. Further, I would argue most videographers can more easily use other social networks like YouTube and TikTok to market than a still photographer.

While many still photographers shoot video, stills are their primary medium. They use still imagery to create works of art, express themselves, and/or help others communicate.

Photographers have few choices for widely adopted social networks that use photos as a dominant means of communication. Facebook, Snapchat, and Twitter are general social networks, the aforementioned YouTube and TikTok rely on video, and niche photo networks like 500px and Flickr have failed to become widely accepted. Instagram is considered the mainstream social network venue to share still photography with the general public.

Instagram is a mobile-first social network that began as a way to share photo updates with your friends. It took off a decade ago as people used their smartphones to share with their communities (and maybe avoid their parents and bosses on Facebook). Photographers (and models and related artists) used the social network as a means to share their images with interested parties.

As you can see, Instagram offers much more than simple still images these days. It has become a major social network designed to fuel engagement so it can source advertisements and generate revenue. Of course, Instagram is most known for its influencers, people who have positioned themselves on the network as experts in topic areas using all of the network’s methods of communication.

Instagram has everything. But it is a way to let a very diverse crowd see your photographs. And a good way to point people to your web site. Very cheap marketing and advertising 🤔👍😀

Most importantly for this article, Instagram is not a simple feed for still photos. It is a massive online social networking site that uses people, brands, and their content to create advertising revenue.

One Is Not the Other

Photography is not Instagram, and vice versa. That much should be clear. Instagram only leverages user photography to create engagement. And photos can be published and seen in a wide variety of media beyond Instagram.

If photographers used other channels to rely on getting the word out about their works, then performing well in the algorithm becomes less of an issue. However, for unknown photographers, this becomes a quandary. The algorithm shapes their works, defining what they post. Or they must cave to the Facebook machine and pay for social advertising on Instagram.

It’s a great thought, unfortunately it seems like photography is geared towards IG and followers/likes and not true art/photography. It seems in the social media-focused environment that photography has just drifted that way.

It’s got me thinking, where else do I look for photography and I don’t think I have a good answer.

This is the crux of the problem: Many think that the content the algorithm rewards meets the very definition of successful photography.

Consider that the algorithm evolves with Facebook’s desire to source content that will create the most engagement. This means that if the program believes undersaturated matte photos or that Reels are more engaging, then your knock-out contrasty sunset photo is doomed to a much higher likelihood of less views.

The Algorithm May Be Tricking You Into Creating Bad Content

Perhaps this a good time to mention that over the past month I have seen so many bad Reels with photographers holding their camera talking to the screen. It makes me want to never log on again.

Sure, they get sourced in the feed and get more views. But engagement is not just quantity of likes, but also frequency.

Perhaps, just maybe, some of those people getting sourced Reels in their feed are not so thrilled to see them. Hmm, the marketer in me would opt for a photo 9 times out of 10, even if it is seen less. But the occasional experiment never hurt anyone ;)

One other consideration: Facebook has a clear track record of encouraging users to generate content for engagement on its platforms. Then once that content type is successful, it throttles the algorithm to encourage advertising with such content. So Reels may work this Spring, until Facebook changes the algorithm and forces business owners to promote their Reels for visibility.

Once throttled by the algorithm, even above-average performing posts still only reach a fraction of one’s following, the game becomes one of cat and mouse. To become truly well known on Instagram these days, photographers and business owners need outside events, stories, or venues to drive new followers on Instagram. It is almost impossible to achieve fast growth organically.

But What About Photography?

Photography has been and always will be a primary form of visual communications to document moments in time and express ideas, concepts, and artistic visions. It is a method of storytelling that, yes, is still worth 1,000 words.

The first photograph was published in 1826, almost 200 years ago. Instagram was launched in 2010, just more than a decade ago. I think it is safe to say that in comparison, Instagram is a zeitgeist. Photography will remain a primary form of communication well after Instagram’s time on the Internet has passed.

There are countless ways to view still images. And there will be new and other exciting ways to engage in photography in the future. Like Instagram, these new media will surely impact the art form, not only in the way images are shared, but also in the ways the medium defines excellence.

Instagram’s strong influence on the industry will pass. Heck, Instagram may become a video first network in the future.

Instagram tends to be the moment’s most popular medium. The medium is many times the message, or has a significant influence on the method. Resistance may be futile, but we will eventually evolve into another popular medium, perhaps even leaving us longing for the great days of the ‘Gram.

Most experienced photographers have either adapted to the Instagram era or have simply rebuffed it, relying on other online venues, local or national networking, email and/or a variety of other venues to generate business. Neither is wrong.

The fact that many very successful photographers don’t need Instagram speaks to the fallacy of Instagram as the defining medium for photography. Strong photography compels a viewer regardless of medium. Photography is not Instagram.

That doesn’t mean photographers should not pay attention to the social network. It would be a mistake to ignore its influence. Consider how Instagram has impacted types of photos, moving the world away from magazine-spread panoramas towards square and vertical images. Really, these formats leverage the medium that defines Instagram, the mobile phone. The network just made them popular as it will other trends.