Show Me Podcast Episode 3.4: Astrophotography from Weather to Editing with Bryan Haile 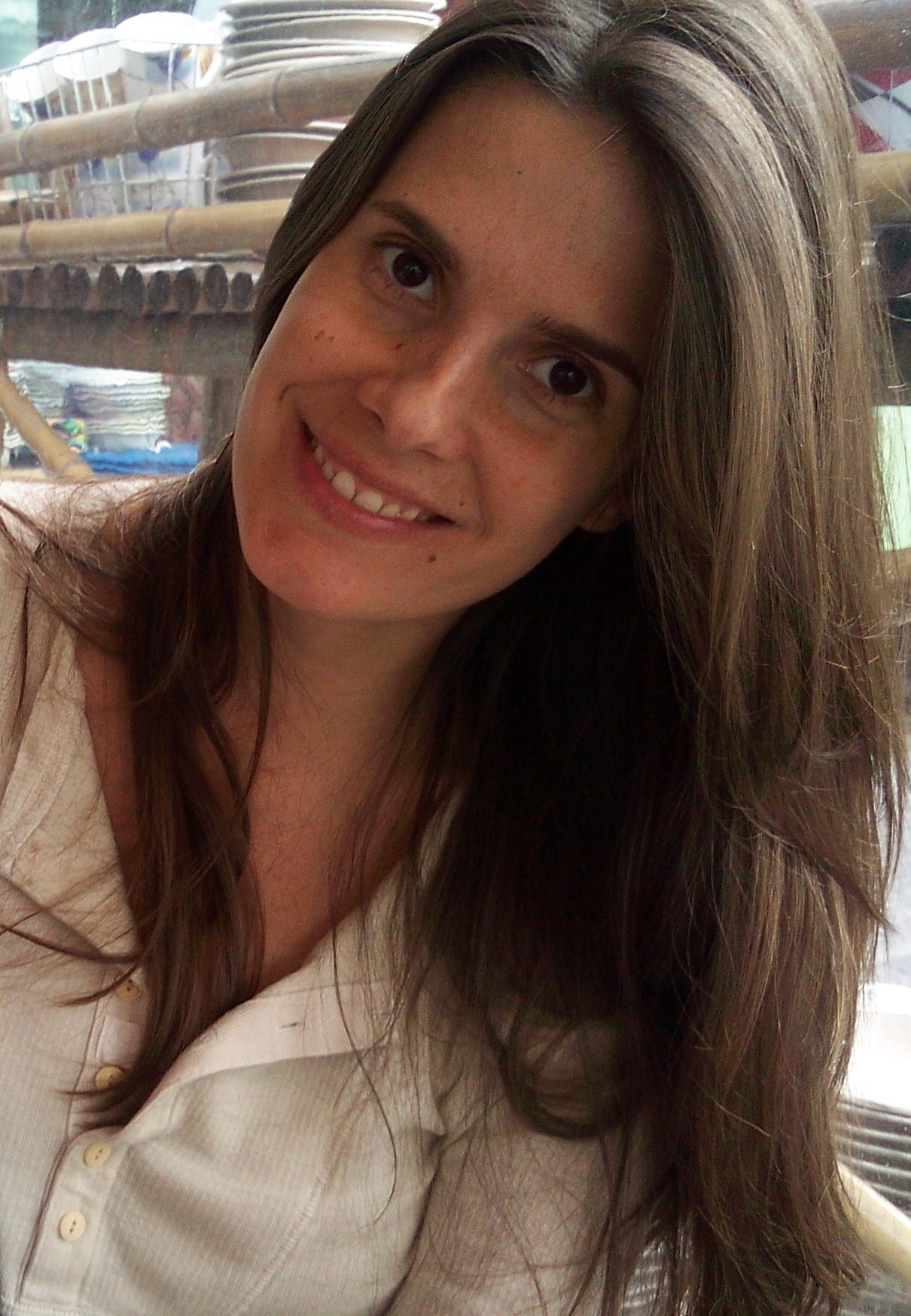 Moab Landscape and Astrophotographer Bryan Haile and I sit down and discuss the nuances of Milky Way photography. We cover weather, gear, lighting, single frames versus stacks, and star trails. Then we discuss editing techniques as well as composing a great image.

Here are the show notes:

3:58 Bryan talks about how they prepare to get out in the desert and shoot flashlights, tech gear and all that stuff

5:17 Bryan also talks about the right gear to use when taking shots as a photographer especially in astrophotography

6:52 Bryan talks about lighting in photography and how to get the right light while taking the photos

7:53 Bryan talks about StarStax, how to use it, stacking images and if he’d recommend photographers to use it

8:58 Bryan talks about stacking of images and the difference that it has from single imaging and what he would recommend

9:43 Geoff and Bryan talks about Starry Landscapes Stacker, what it is and how they use it to make photos

11:30 Bryan talks about why he does the star trails photos and also shares some of the areas that are designated as the Dark Sky Park

12:48 Bryan talks about the light from Moab which is blowing up and how it is impacting the dark sky

13:43 Bryan talks about some of the ways that he uses in editing after capturing his images that makes his images look spectacular

19:11 Bryan talks about pre-visualization in photography, what it is and why it is important in this field

21:08 Bryan also talks about landscape and nightscape photography and how the composition of these two can be the same

22:09 Bryan talks about the shot that he dreams about and would be thrilled to take it and how he plans on taking it

Arches National Park lies north of Moab in the state of Utah. Bordered by the Colorado River in the southeast, it’s known as the site of more than 2,000 natural sandstone arches, such as the massive, red-hued Delicate Arch in the east. Long thin Landscape Arch stands in Devils Garden to the north. Other geological formations include Balanced Rock, towering over the desert landscape in the middle of the park.

StarStax is user-friendly, free and multiplatform software you can use to make your star trail photography easier created by Markus Enzweiler.

Starry Landscape Stacker is a Mac app for making images of the night sky with stars as points and low noise. It uses “stacking” or “image averaging” to combine a group of images that were captured in rapid succession with identical exposure settings and the camera in a fixed position. The result is an image with stars as points and much less noise than you could achieve with a single exposure.

The Elliptical Marquee Tool is the tool of choice for selecting moons, planets, and other round celestial bodies.

Fujifilm Holdings Corporation, trading as Fujifilm, or simply Fuji, is a Japanese multinational conglomerate headquartered in Tokyo, Japan, operating in the realms of photography, optics, office and medical electronics, biotechnology, and chemicals.