Bald Marketing Brothers of Another Mother 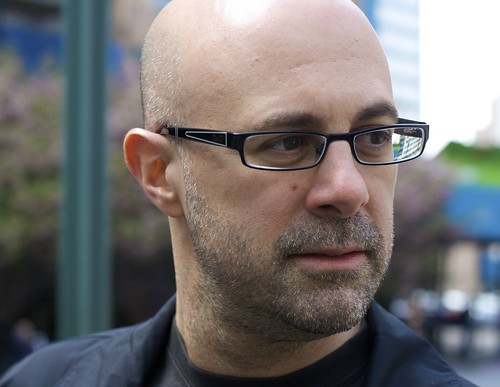