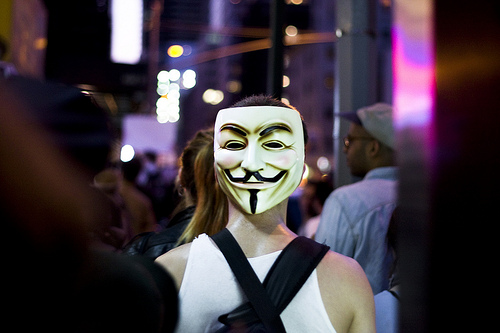 The Murky Nature of Internet Vigilantes 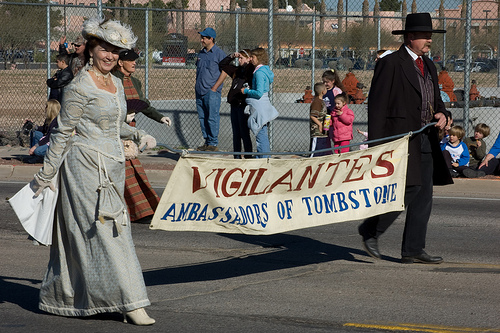