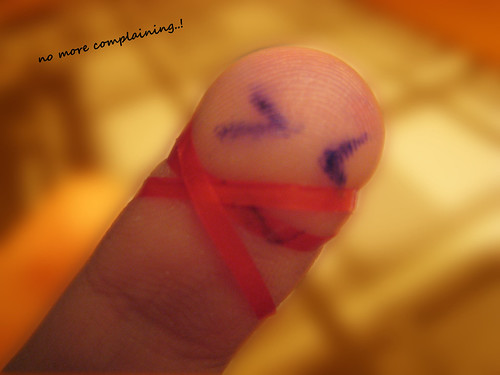 A German study from the Institute for the Study of Labor shows that negative acts create a similar responsive reciprocity, a willingness to harm those who previously acted against the surveyed individual.
Read More »Why Serial Complainers Lose Credibility