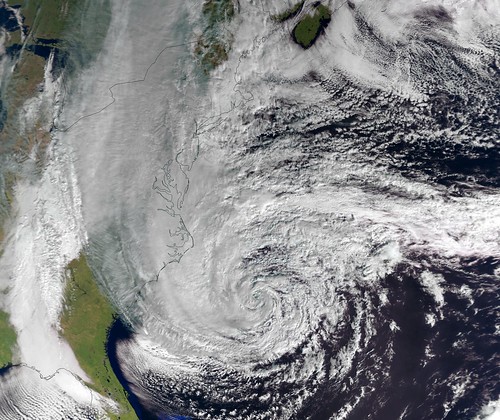 Read More »Not Shying Away from Our Great Crisis