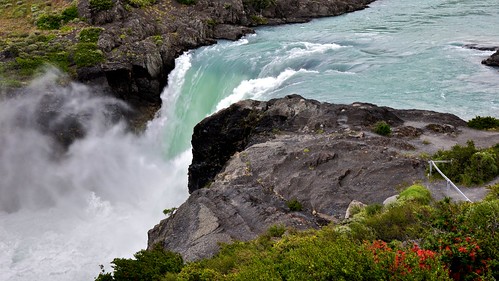 The effort was immensely successful from our standpoint, especially given some of the weaknesses of the overall campaign, generating 500 tweets in whole. The Tweet Bomb was absolutely necessary for a fundraising event that had very little momentum beforehand.
Read More »Tweet Bombs and Waterfalls