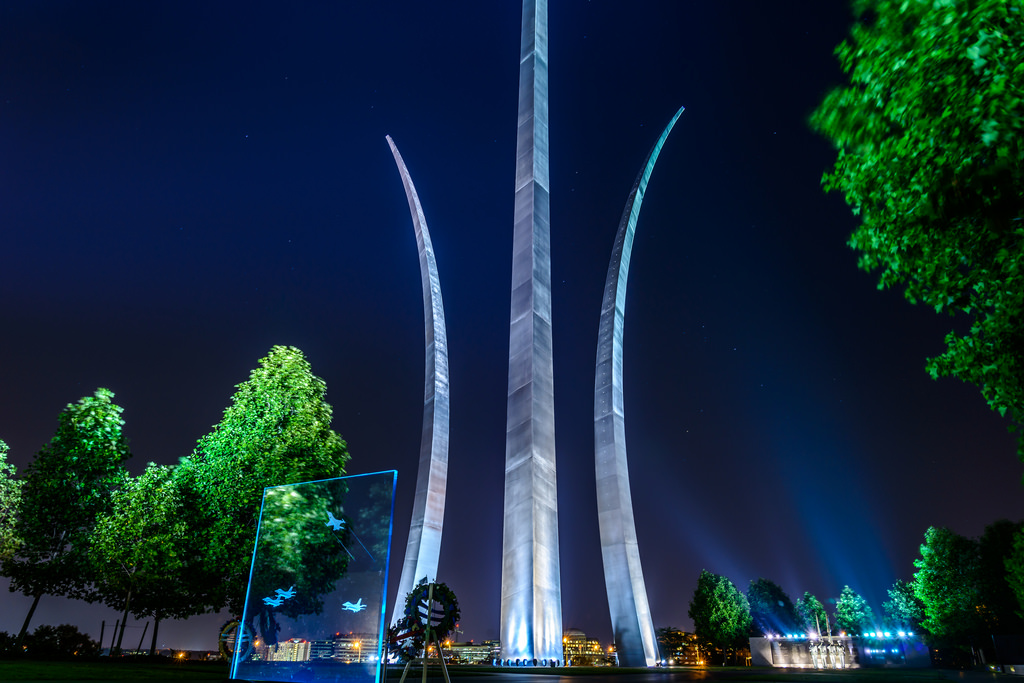 A few weeks ago, I wrote a blog about the world moving from text-based to visual communications, an underlying angst was touched upon. A fear exists that visual literacy may mean more ignorance and the general dumbing down of society as a whole.

First, let’s be clear. Visual literacy is not a new concept. It dates back to the sixties.

The recent media trend towards communicating with video, pictures and graphics has inspired people to building methods of encouraging visual literacy. The Internet world has started wrestling with this as an entire culture, but some thought leaders were earlier in driving visual media. Others have even published a strong how-to book for marketers looking to master visual in the social context.

Yet the tension remains. What will a society where people learn and communicate visually — and struggle with reading and writing — look like?

Will we become a society of ignorant fools? Will superstition and bogus news stories dominate our thinking? Will violence and polarizing behavior continue to trend upwards? Will there be so much visual bait demanding our attention that image pollution and desensitization are the next battle after content shock?

This is the End 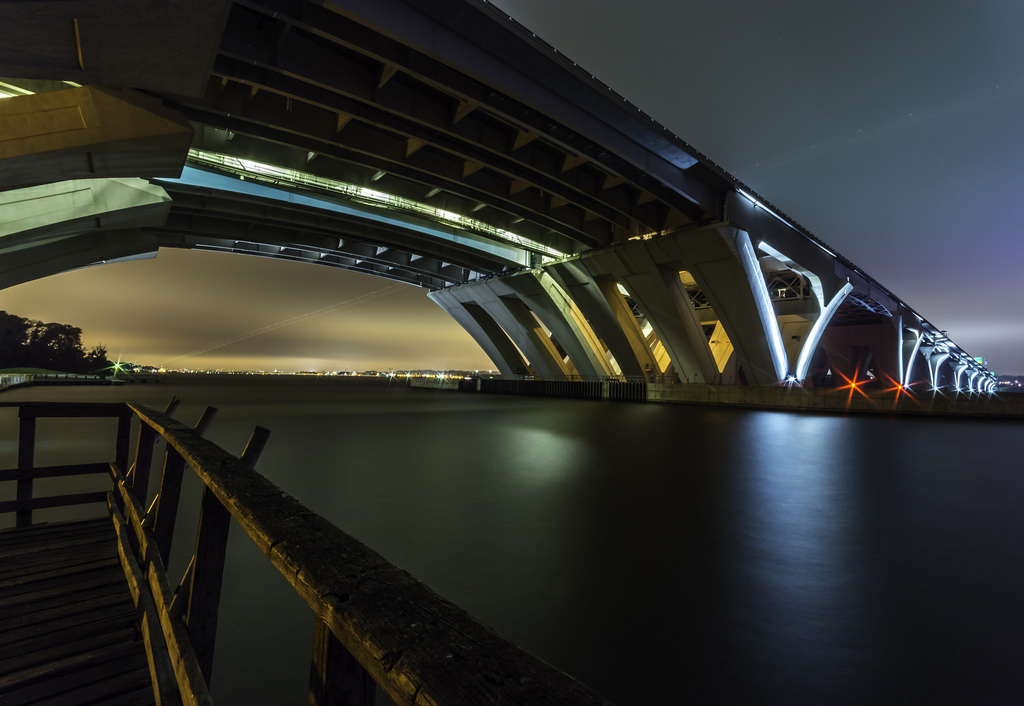 Context means everything in this conversation. Ignorance or lack of education has been best typified by the inability to read or write effectively, the common definition of illiteracy.

People who were bright, but didn’t know how to read or write effectively or didn’t have a college education were dubbed “street smart.” This is how we were raised to think when I was a kid (back in the neanderthal era). I know I’m not alone.

When someone from this kind of upbringing encounters an inability to speak and write well, we think illiterate. This also assumes ignorance. Afterall, the written word was the foundation of civilization, preventing us from sinking back into the Dark Ages.

This well-rooted historical view creates a prejudice steeped in an increasingly archaic definition of information literacy.

Once can come to understand concepts and communicate extremely well through other means. And if the devolving state of writing coming from most college graduates is any bellweather, let us hope some improvement in communication arises soon. 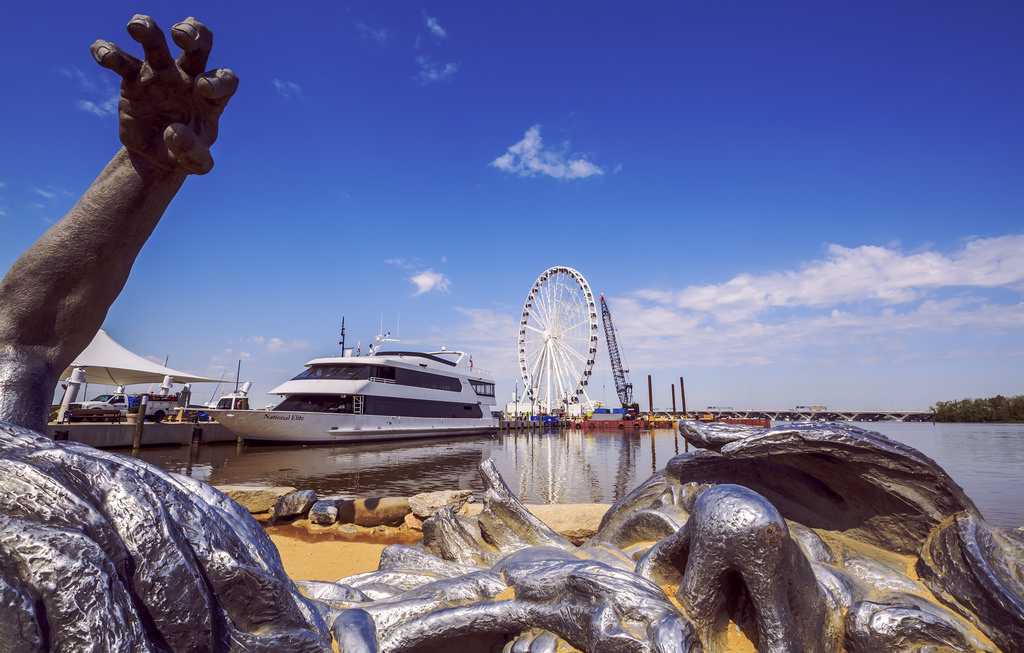 Perhaps visual is the way we are meant to digest information. It’s just that historically we needed a Gutenberg press or its derivative to exchange ideas. Now we just need an S5 or an iPhone.

As we move forward into an era of visual learning and media, it could be argued those of us who only use and understand text to communicate will become the illiterate ones.

Using objects to learn from as opposed to words may lead to more and faster growth of knowledge. Those who master visual learning may be able to create and evolve ideas, concepts, and technologies faster than their counterparts in prior eras. They will need to build from a foundation of knowledge. Innovation requires understanding the current state of things, and the historical predecessors that got us to the present.

Traditionally, ideas and concepts have been retained for our reference through books, papers and articles. This was the classic role of the library. In the modern era, right or wrong we find this information through Wikipedia, Google, and other perhaps more qualified sources online.

But some search on YouTube for answers now. One of my favorite sites to search for photography information is KelbyOne. There are tons of answers to all sorts of questions, but the answers are in a video format. I prefer this kind of reference information than reading my Nikon D7100 manual or the Adobe Photoshop help guides.

Libraries recognized visual literacy well before it became hot as a trend. Microfiches, video libraries, etc. have all existed for decades. Now the visual may become the primary media form within the libraries of the future. And perhaps those libraries will only be online with a Siri-like interface much like Neal Stephenson envisioned so long ago in Snow Crash.

Part of literacy in my mind is being able to delineate quality information from bad data. In the visual world, that includes producing and consuming quality media in a loud world.

People struggle with seeing things and understanding whether they are real or fake. They think the unfiltered is filtered and vice versa. They believe the video clip rather than question if it is a screenplay. The infographic is trusted even if it doesn’t cite sources.

Separating good visual commmunication from the bad, the signal from the noise, will mark the literate mind of tomorrow. 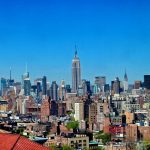 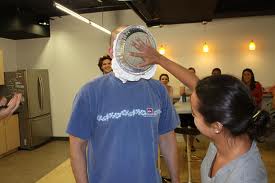 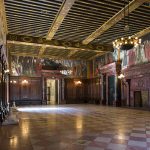 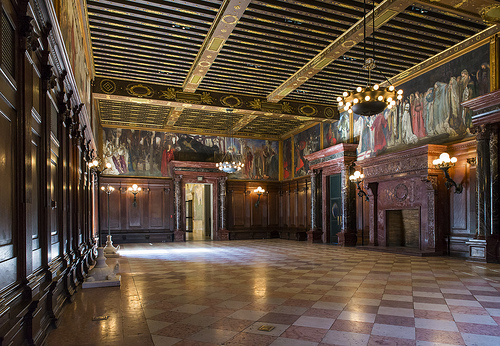 The other day Caitlin told Soleil they would visit the library for story time. Their conversation unleashed a well of hope within me.

I had come to believe that libraries were dying, just like the traditional publishing business that fills their shelves. I remembered reading that libraries were dwindling, and just wrote them off. Like many other things in our world, it seemed the library could not survive the ongoing Internet revolution, and its eReaders, blog posts, and Twitter archives.

Well, the library is alive and well. In fact, the library stands as a critical part of American communities, and a fundamental aspect of a child’s formative years. According to Pew, 97% of parents believe libraries should offer programs for children, and 69% of all Americans use a library.
END_OF_DOCUMENT_TOKEN_TO_BE_REPLACED