Liz Scherer, a long term friend of mine, agreed to model and here is the result (or one of them). 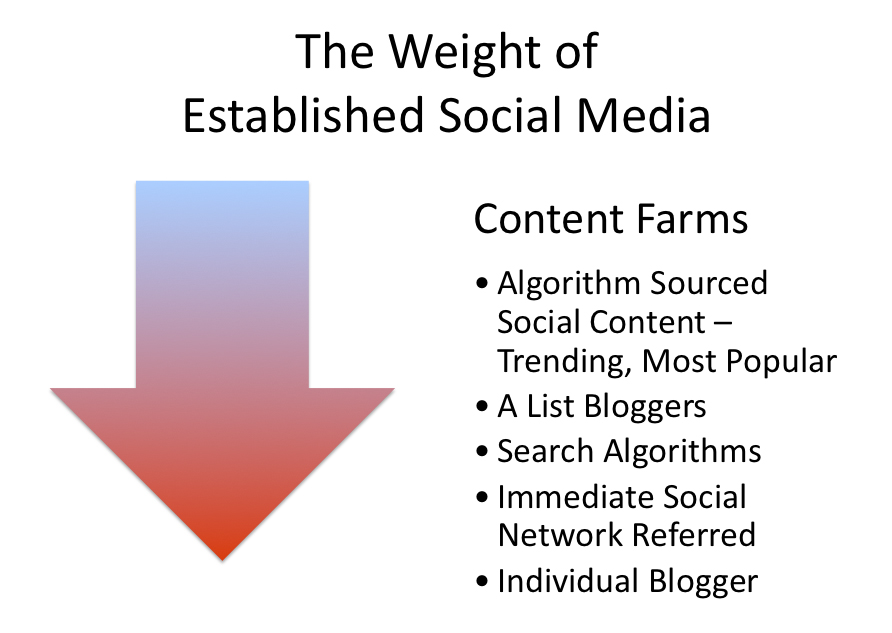 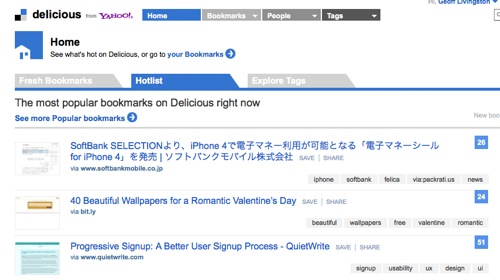 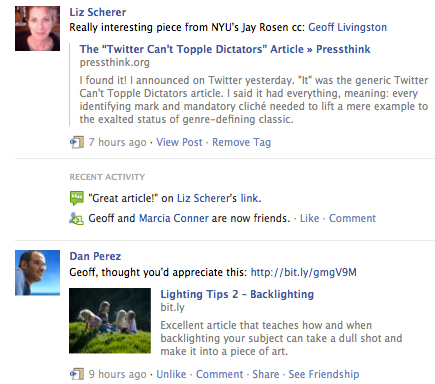 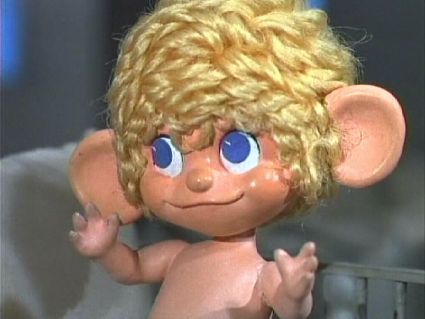 With the Baby New Year about to be born, it’s time to reflect on resolutions and wishes for the next 365 days. Here are 10 wishes for the online communications space in 2011:

1) Instead of running to lynch Julian Assange, the market needs a deeper analysis of Wikileaks and its role in the 21st century media environment, good and bad. The implications will be far reaching for all Fifth Estate participants, bloggers, pseudo journalists and social network voices, alike.

2) Ethics, what are those? It’s time for the Wild West known as the blogosphere to look deeply at practices like affiliate marketing, Perks and other interesting forms of compensation.

3) That the market starts treating high school conversations purporting greatness and righteousness as the distractions that they are. There are so many better ways to invest our time.

4) May the mercenaries at Apple cave and let nonprofits receive commission-free donations on iPhone Apps.

5) Vigorous civil discourse ensues about what happens next now that social media adoption is coming to a close, and the primary focus is learning best practices. 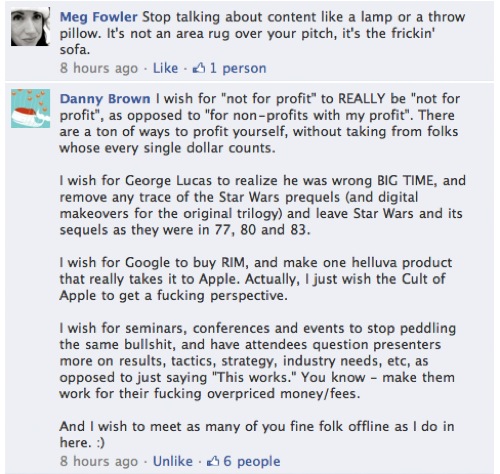 6) Better self policing in the communications blogosphere. When a communications blogger takes a plane ticket — disclosed or not — to attend a party, then blatantly defends the party organizer and the questionable influence algorithm financing the effort, conversations about ethics need to happen. Enjoy the Pop Chips.

7) That Causes, Crowdrise, Jumo, or another platform becomes a killer valuable middleware solution that really makes a great difference for the nonprofit social web.

8) A great book launch for Welcome to the Fifth Estate that centers on the actual ideas in the text. Isn’t that what books are supposed to be about, ideas?

9) President Obama announces that he won’t run for re-election in 2012. Well, it’s just a wish!

10) Last, but certainly not least, that Soleil and every reader’s children stay healthy and safe in 2011.

Do you have a wish you’d like to add?

Special thanks to Anna Barcelos, Diane Court, Susan Murphy, Amy Hordes Erbe, Meg Fowler, Danny Brown, Isaac Pigott, Liz Scherer, Devin Mathias and Stacey Hood for their wishes, too! Trackbacks on this post are turned off. This post does not seek to generate in-bound links, instead it will hopefully inspire people to consider the ideas discussed in the context of their own efforts.