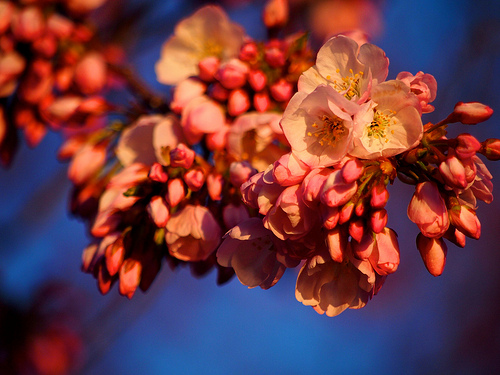 Last week we talked about antisemitism, hate and intolerance, and this week Boston suffered a brutal terrorist attack, an act of hate. Then we witnessed the fallout online with the autotweet debates, which took some pretty uncivil turns. Today, let’s focus on beauty and positive action.

Every year I make the journey down to the tidal basin to visually record the brief yet stunning presence of the cherry tree blossoms. These are some of my more popular photos when I share them, usually marking the arrival of Spring

This year not one, but two of my photos are featured in Yahoo’s 2013 Cherry Blossoms Galore photo set. You can see all of my 2013 shots here.

Today, you will find a collection of 10 of my cherry blossom photos from the past five years as curated by Jess Ostroff. Please enjoy their simple beauty.

If you want to go further and take action against hate, I’ve installed the Cafepress PressIt plugin, which allows you to scroll over any of these images, click on the “PressIt” button, and buy something with your preferred cherry blossom image. I receive 10% of the sale, and will donate all of my proceeds to the Anti-Defamation League, which per my antisemitism post, is a cause that fights racial intolerance, and was started by my great grand uncle Sigmund Livingston. To further incentivize you to make a purchase for tolerance today, I will match up to $1000 in proceeds.
END_OF_DOCUMENT_TOKEN_TO_BE_REPLACED 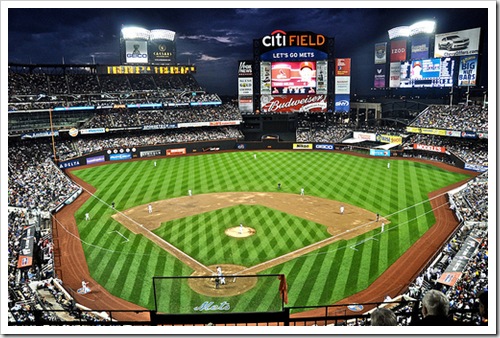 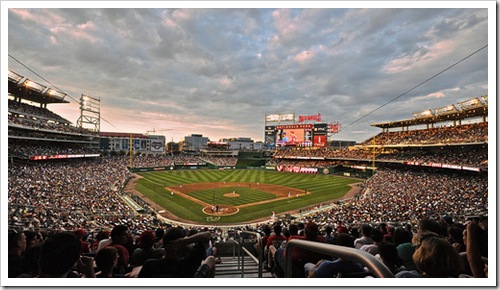 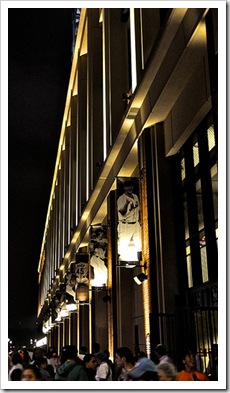