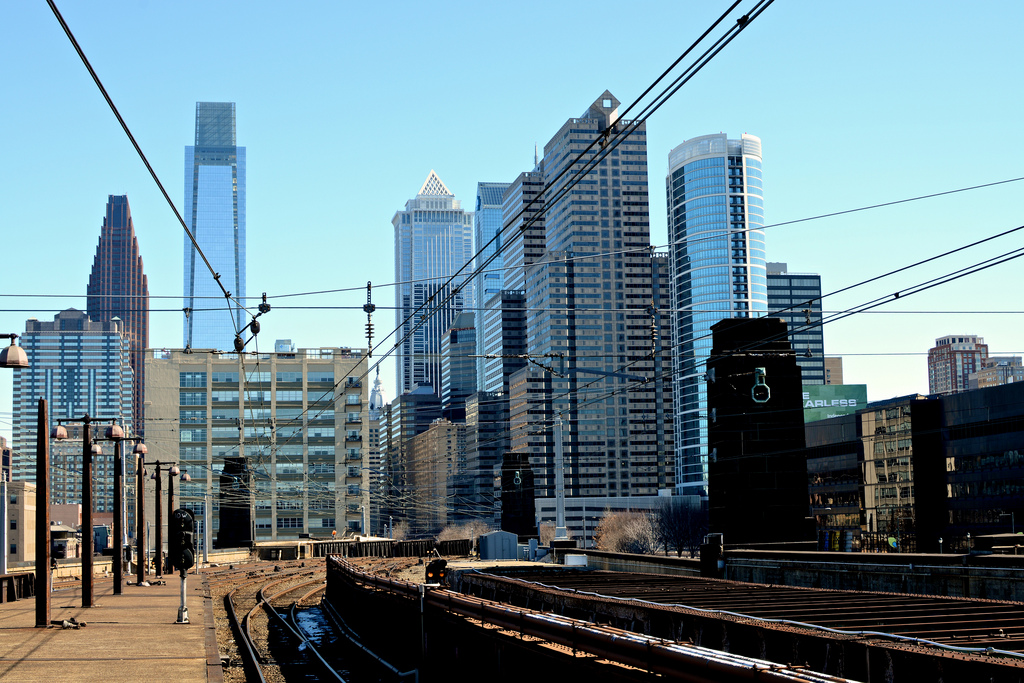 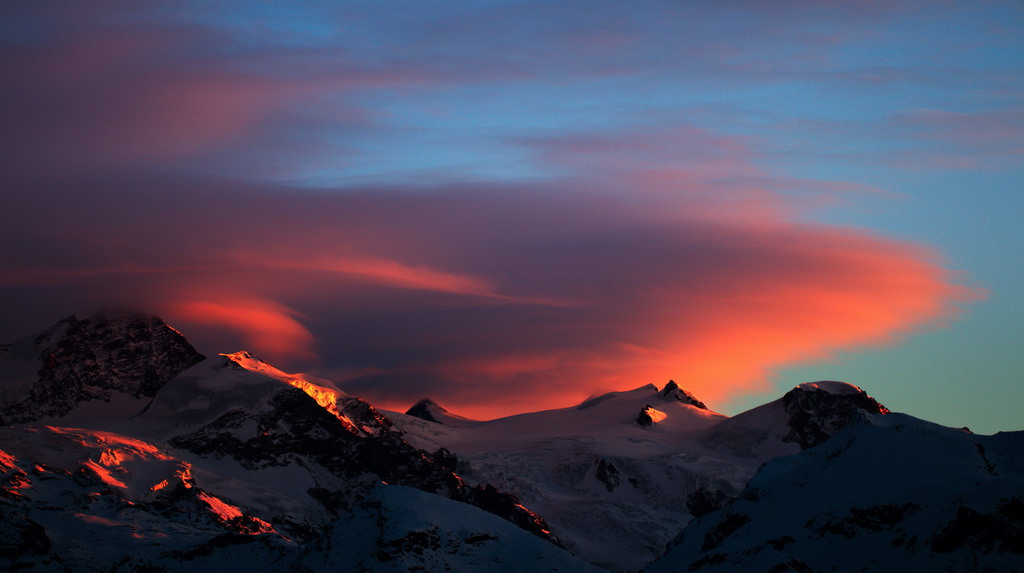 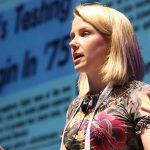 It’s because she is a relatively young woman, in my opinion. At this point, I hope she crushes it at Yahoo!, and forever shuts up the media and all the old bastards who think women can’t manage companies.

The men versus women debate goes through the eons. Since Cleopatra and Queen Elizabeth we have seen over and over again that when given an opportunity to lead women can do so, and do it quite effectively.