I am posting this picture of the new Freedom Tower at the World Trade Center in memory of those who lost their lives today on 9-11, 13 years ago. 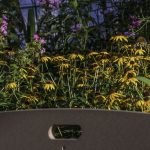 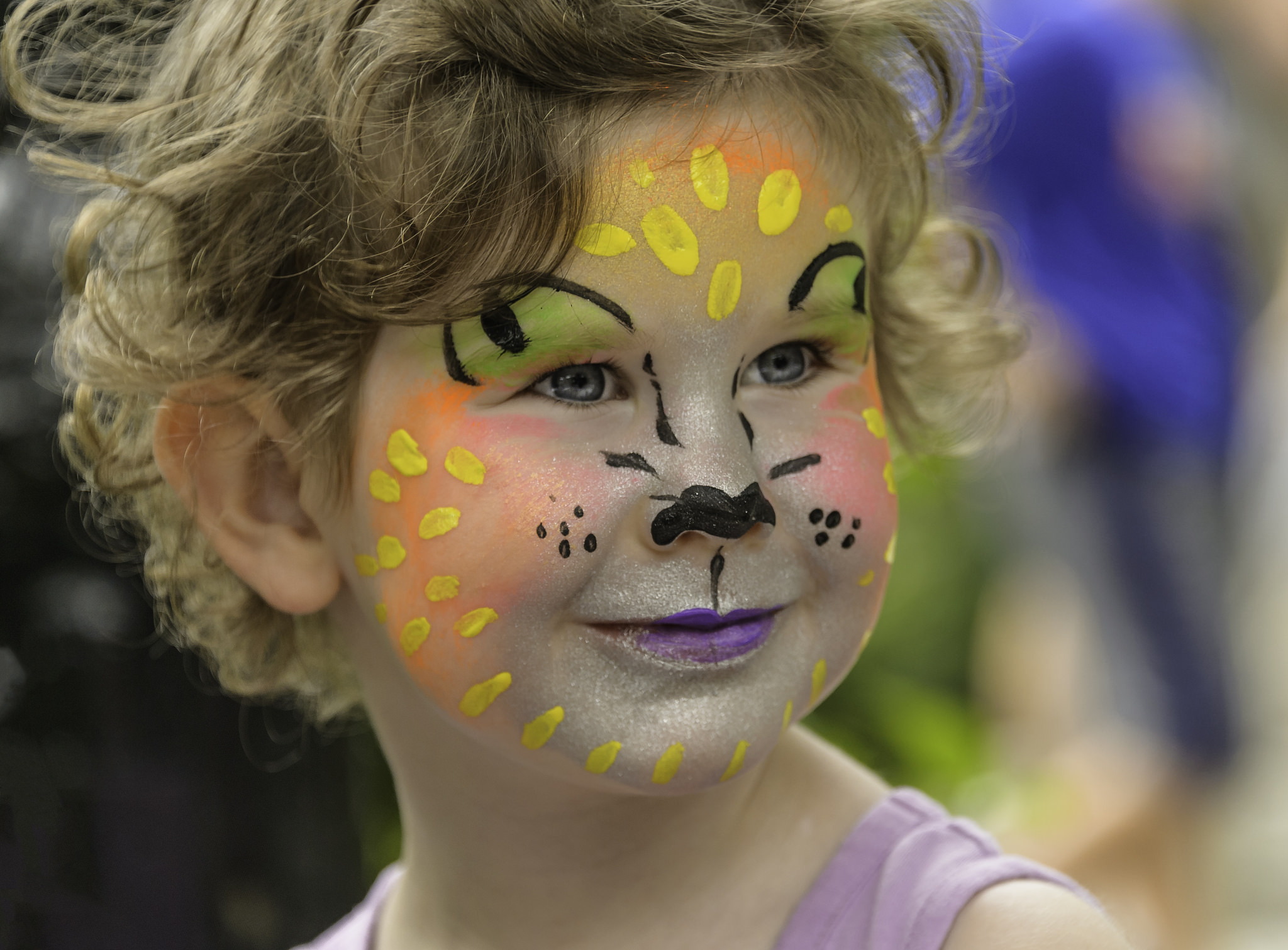 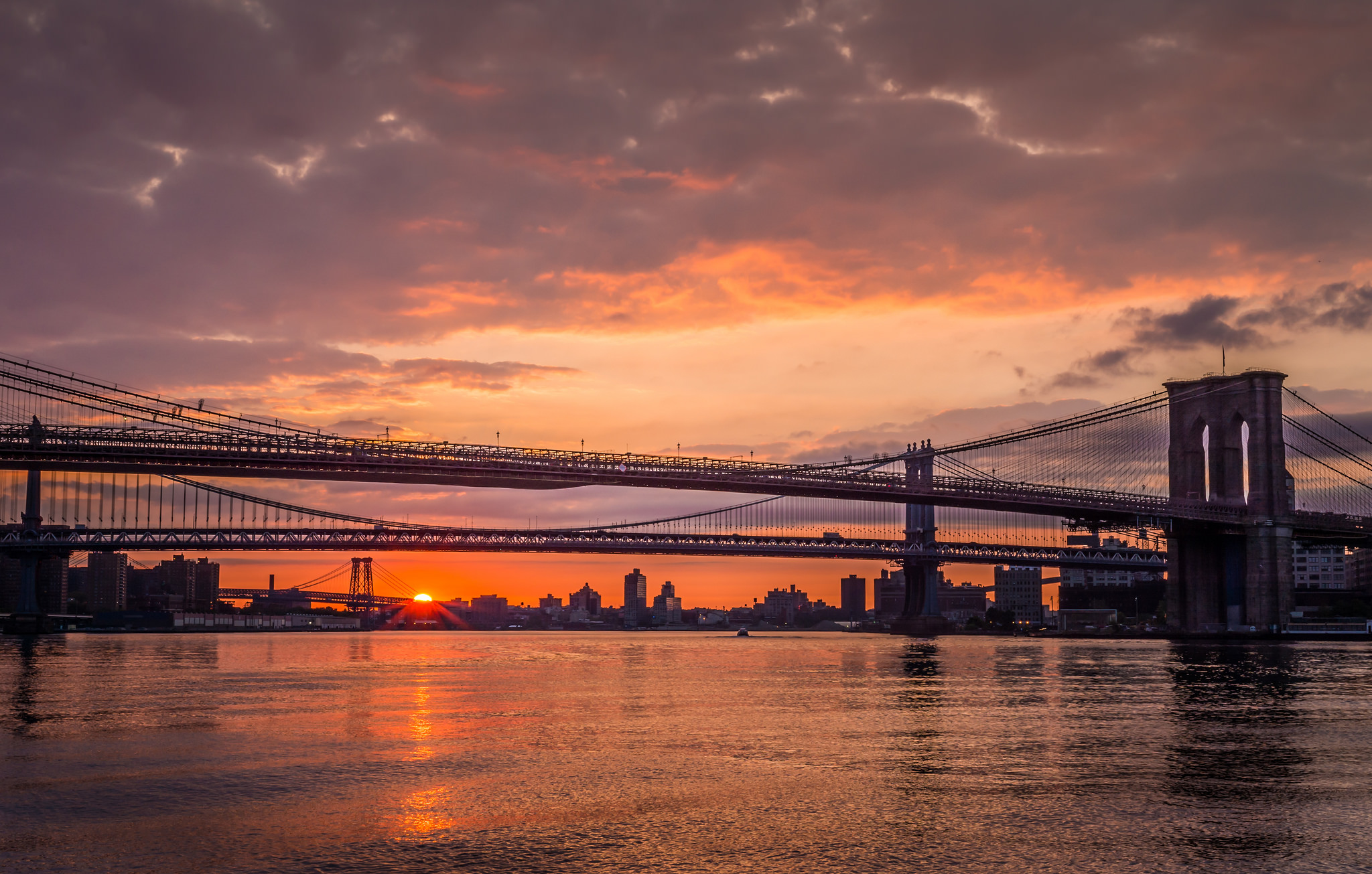 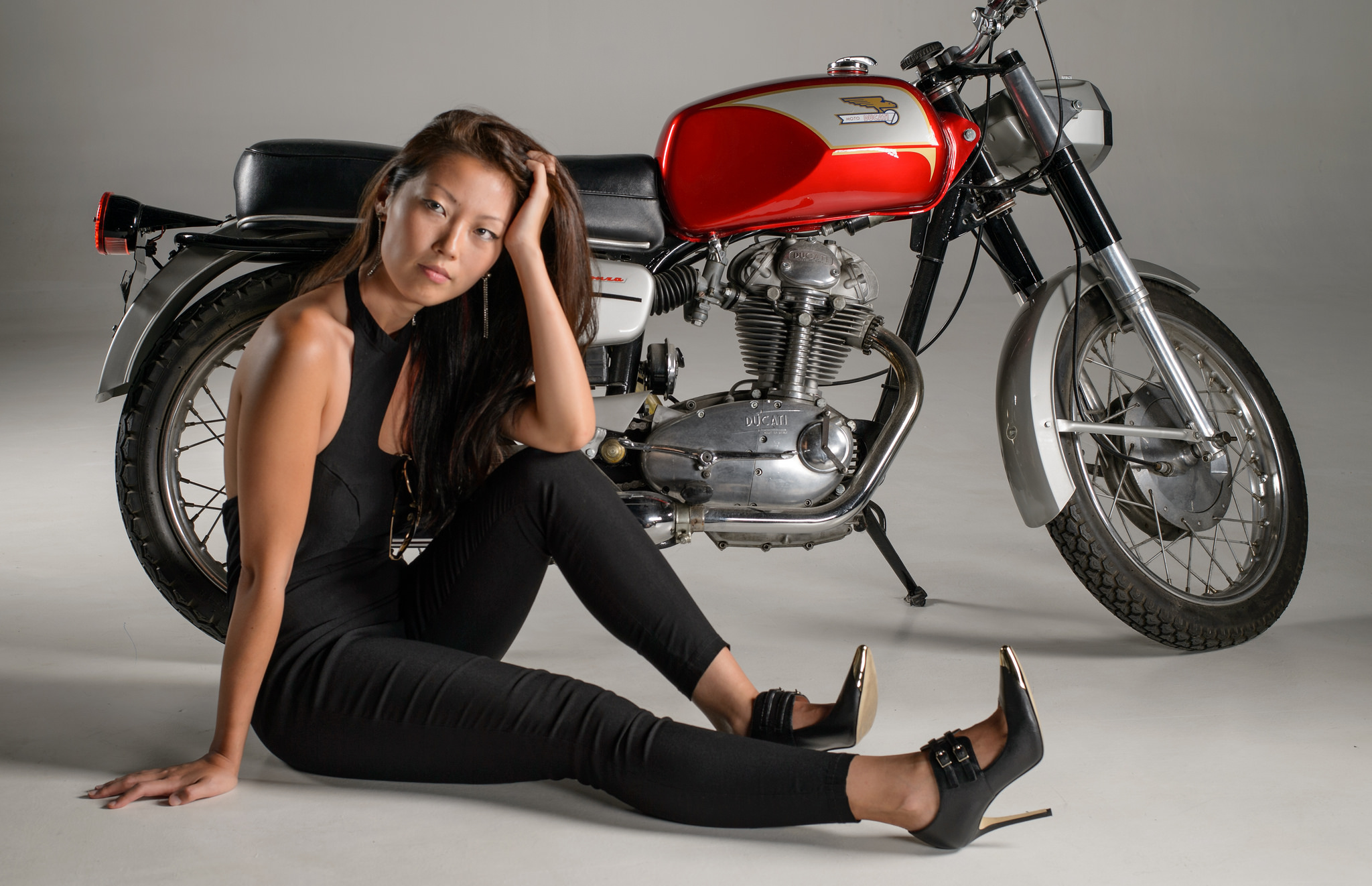 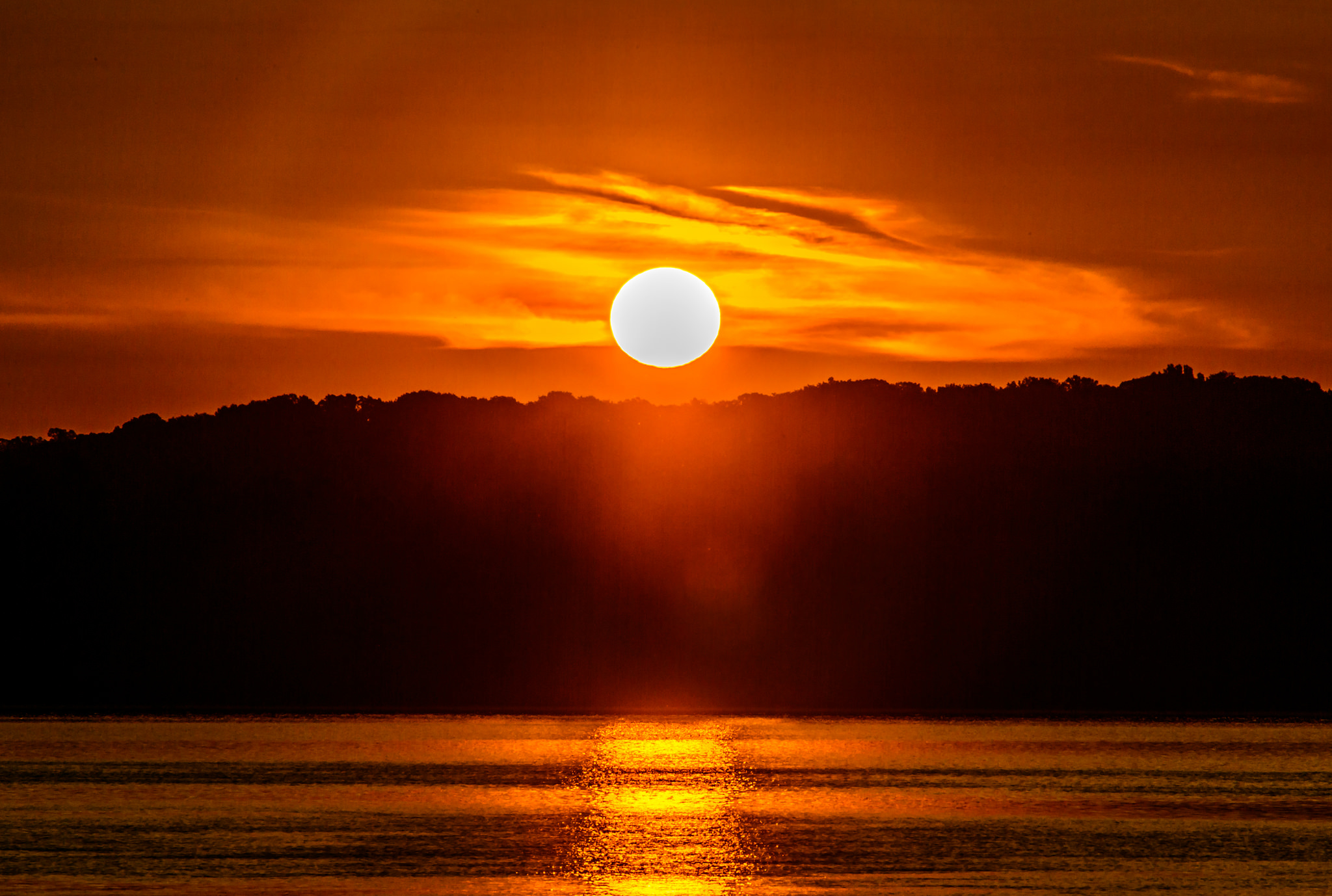 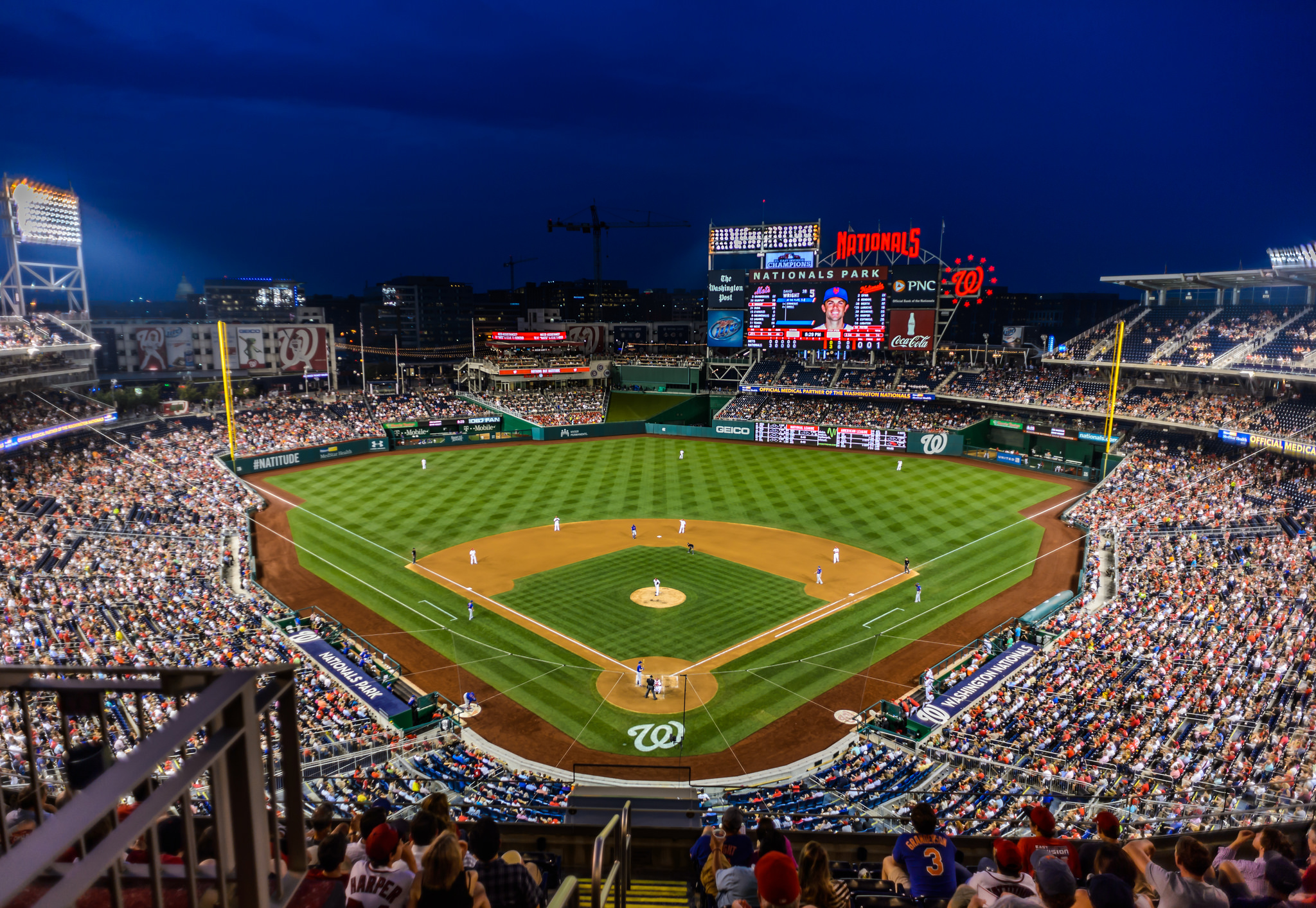 This bumble bee lives in Broklyn where he was sitting on a cone head flower.

This red panda resides in the Central Park Zoo in Manhattan.

A long exposure of the East River facing the Queensboro Bridge shows the traffic on the FDR and a rather large boat (three light streaks). This was taken at a small park on the river at 51st Street.

Grand Central Station remains one of the most beautiful buildings in New York City. No tripods allowed inside, so this one is a handheld shot.