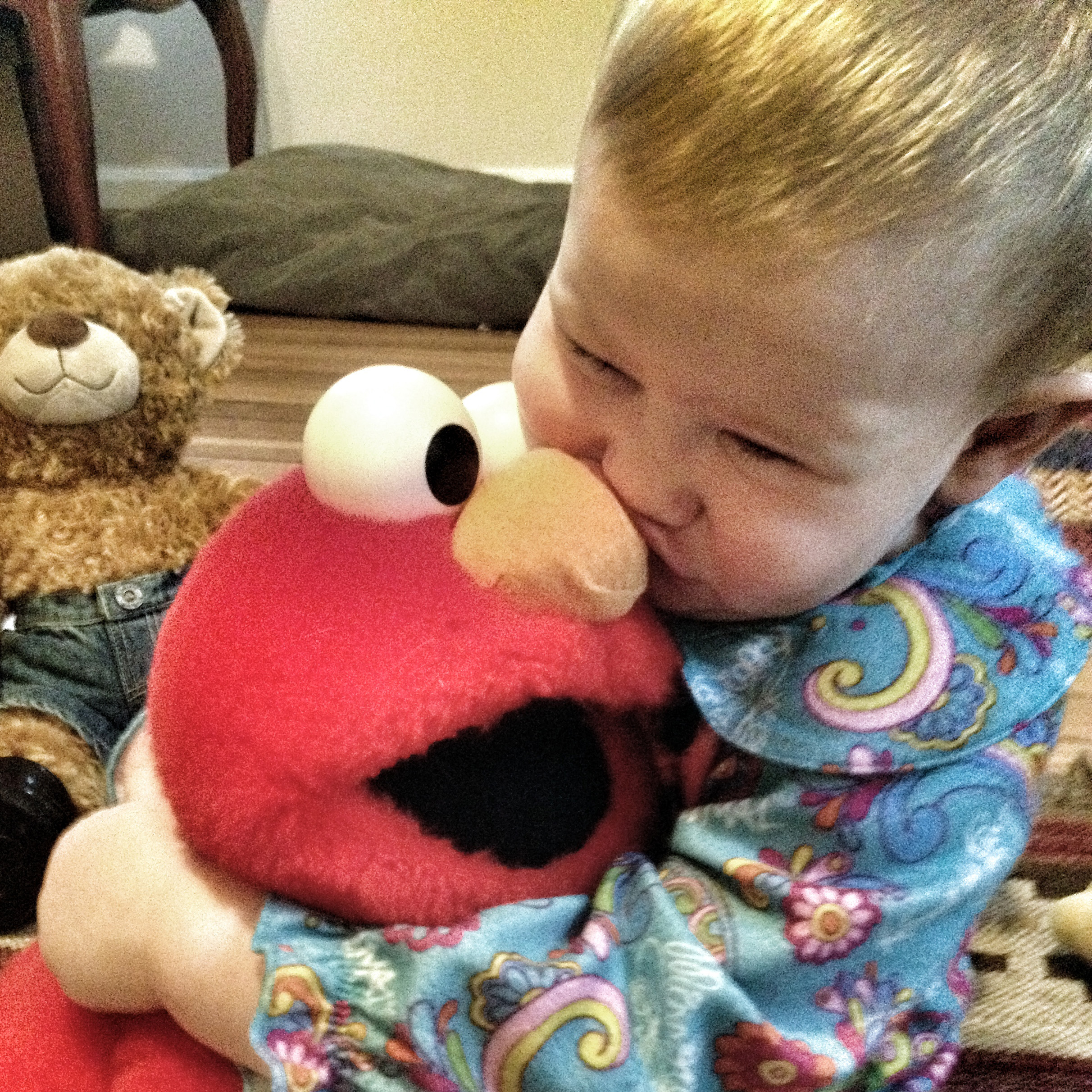 Please excuse my goofy cheesy Da-Da post (as Soleil calls me), but here are four things I learned from Elmo:
END_OF_DOCUMENT_TOKEN_TO_BE_REPLACED