Donald Trump tweets most weekday mornings at 7 am (give or take a half hour) in an obvious attempt to direct the day’s news coverage. The over-the-top tweets create great controversy and drama, rallying his core. Similarly, his press conference was a live epic lambast moving from 140 characters to more than an hour of live ranting. These crazy communications deflect attention away from Trump’s real political problems.

Rarely about the actual work performed, bombastic posts and crazy media interactions embellish his accomplishments while often attacking the media corps. In turn, the media scrambles to disprove Trump, and defend themselves.

This misdirection keeps everyone off their game, and in many cases distracts journalists from focusing on core issues like the Trump campaign’s ties to Russia. It is the Trump Administration’s favorite red herring. And it works every time.

Consider that Trump’s unhinged media conference on Thursday happened at an opportune time for the young Trump Administration. In the previous five days the young presidency suffered the following problems:

The ultimate live freak-out turned into a media spectacle, dominating every major news network and even causing conservative news source Fox News to rebuke Trump and his team. Being crazy worked again for Trump. Now everyone is focussed on the President’s mental health , the media, and how dysfunctional the White House has become in just one month.

What happened to the Russia story? Or the bad hires? Everyone I know has been talking about Trump’s crazy presser for the past few days. Mission accomplished!

Trump’s mastery of public relations misdirection extends to his messaging. Part of attacking the media includes reinforcing messaging to the Trump core of right-wing extremists and conservatives. Over and over again, you hear the mnemonic telling of fake news, of the heroic people’s President Trump versus the dastardly enemy, the media.

Going back to this week’s presser, Trump’s core saw the ultimate beat down of self-righteous, snotty liberal journalists. Trump supporting Americans and their media outletsthink Trump did just fine, and that the liberal media got their just deserves.

Online, the battle continues. Right wing supporters parrot Trump’s anger, attacking the media and dissenting voices on social media as “snowflake libtards.” Arguments happen, likes occur, and as a result, combatants are rewarded for the attention by their brain: Dopamine is literally released.

As a result, entrenched opinions become firmer, and Trump’s core intensifies its support. He only needs a significant minority to keep his reelection hopes alive.

Not bad for a loco con man.

Acting “5150” in the face of facts benefits Trump. It distracts journalists and perhaps hurts their credibility, though increasingly these attacks help besieged media outlets with higher ratings.

Fighting Off the Crazy

How does one combat this kind of craziness? It takes some courage to go out on social media and state your views, but increasingly this seems to be the digital battlefield for Trump.

I have decided to reply as much as possible to Trump’s Twitter rants, and contribute to his negative tonality ratings. Afterall, he is a ratings obsessed narcissist. Don’t think he isn’t aware how the conversation is faring online.

Yes, I get called a libtard snowflake, which is funny since I used to be a Republican voter before the Iraq war. Names are all the baby Trumpers have to throw, and it’s pretty easy to ignore, mute, or block them.

Those who are firmly set against Trump must demand accountability from the media and elected representatives. The media must be held a countable to the larger Trump story, which is corporate corruption, conflict of interest, election fraud, and empty promises. With elected officials, find ways to communicate with them, even when they refuse to answer their phones and cancel the town halls.

The Battle of Inches

Wage your battle publicly so it can be seen in peer networks. It is a battle of inches, and you don’t know when you will activate an acquaintance.

Generally, the battle of inches seems to be going the wrong way for Trump. His approval ratings are dropping ever so slowly and are now hovering at or below 40% (His Fox and Friends amigos say under 40%).

If Trump drops below the Mendoza Line (below 30% in political terms), you can expect cracks in the foundation to widen and the GOP to finally stop protecting him. Elected Republicans will feel safer rebuking and perhaps even removing Trump if they know their party base will permit it. This can happen, especially if Trump is unable to fulfill his job promises.

Until then, the burden of responsibility relies on the average citizen to actively support factual reporting, decent government behavior, and of course, resist. And persist. 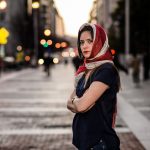 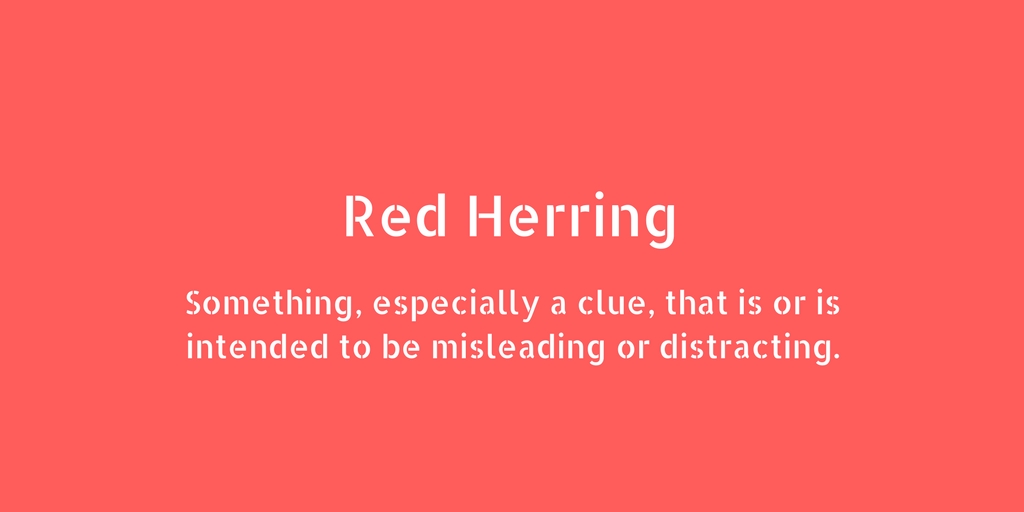 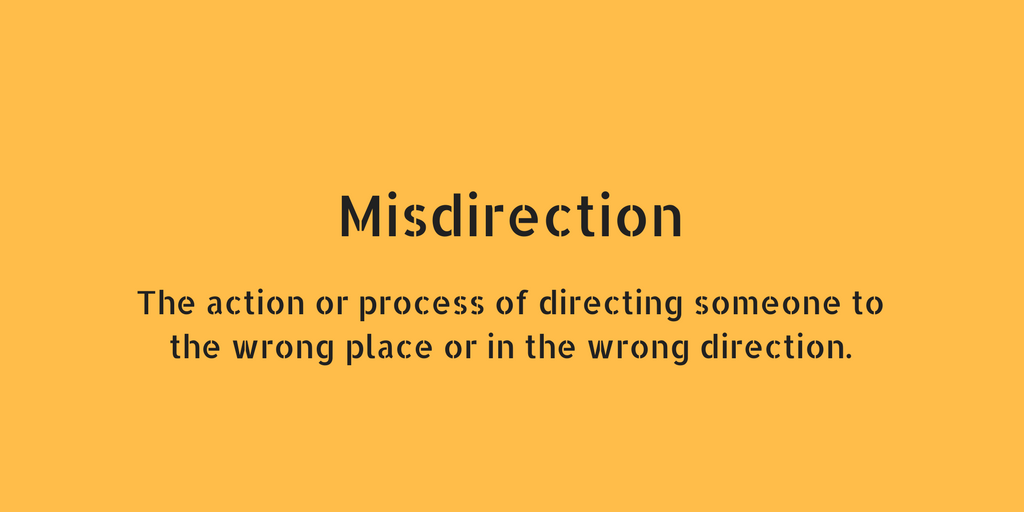 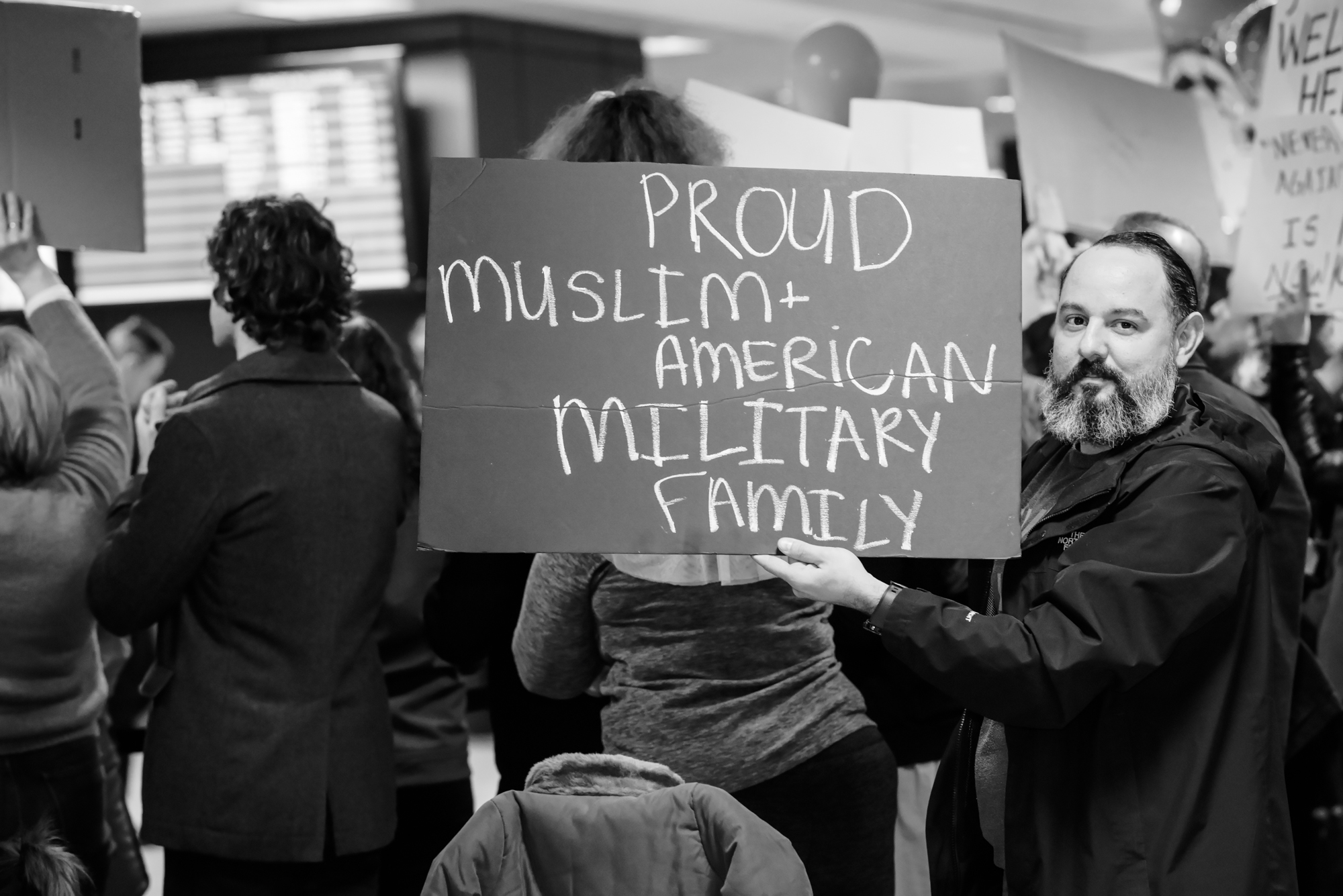 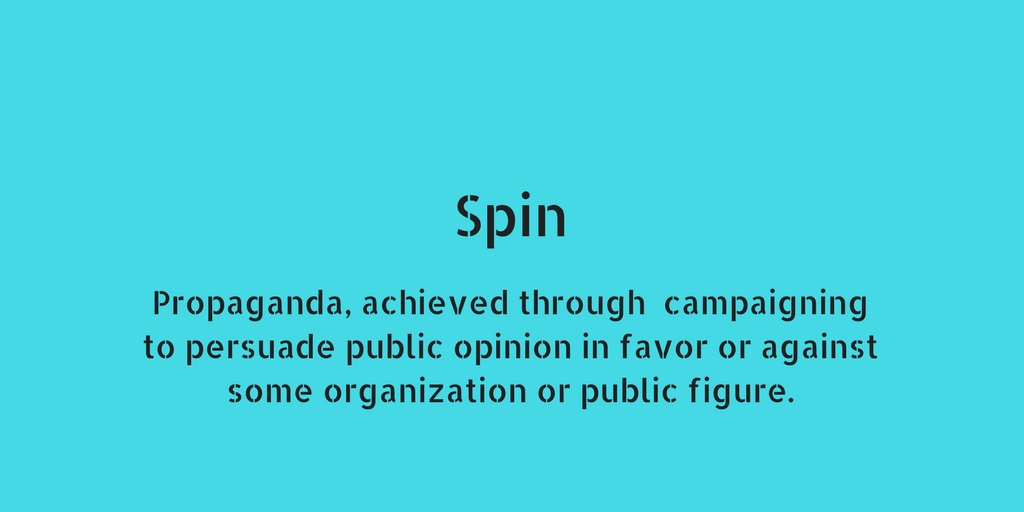 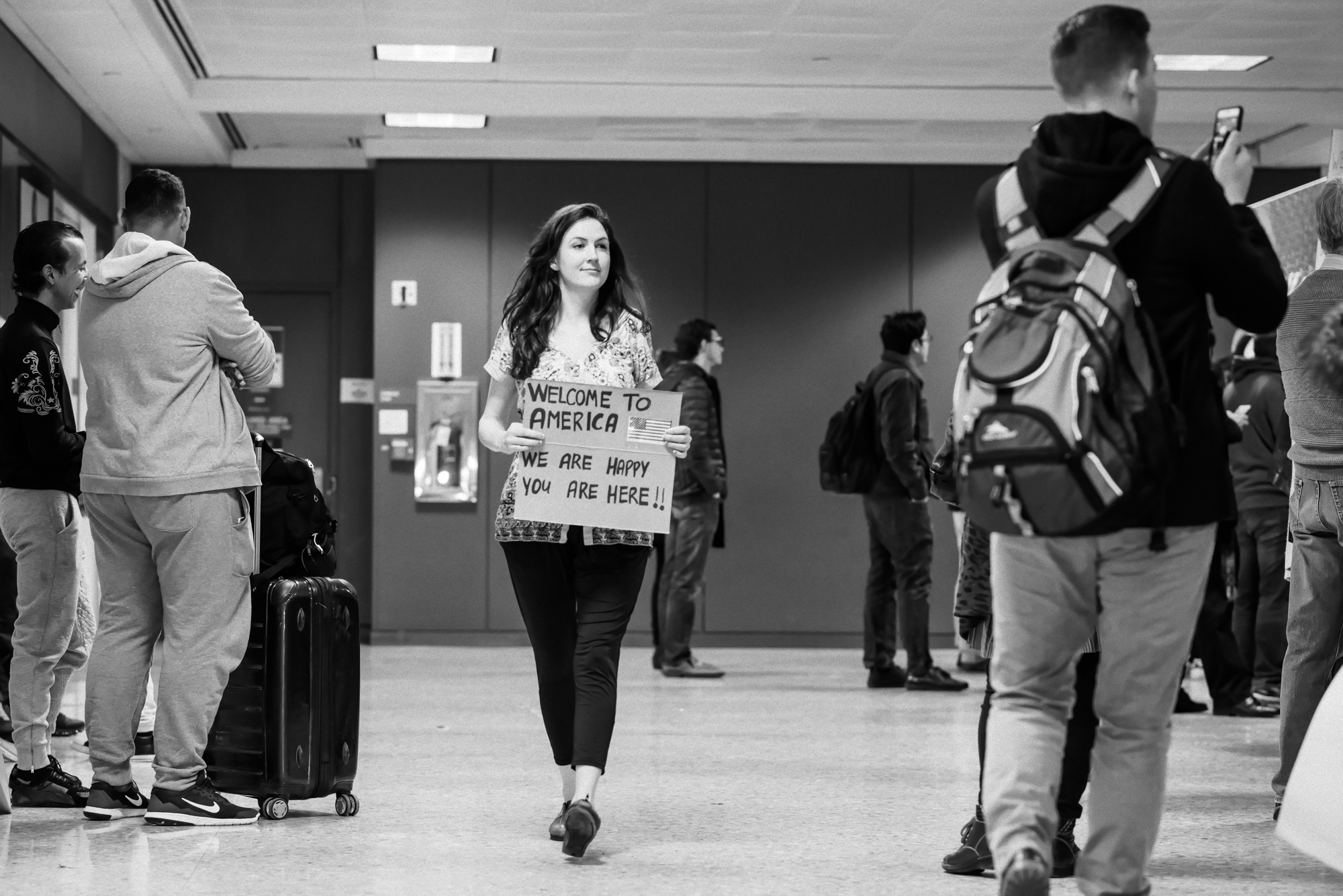 After reading the chatter about clown-gate and ensuing social media expert bashing posts last month, the first reaction was to ignore it and continue real work. It was the ultimate red herring. But upon further reflection, it seems necessary to point out that all parties became obsessed with the word expert. There really is no such thing, there are only experiences.

The reemergence of the social media expert meme was fueled by two well known voices who have had great successes in the past. Yet they sought to put themselves above their peers. Why? Who knows. Perhaps they were trying to sell books or needed attention. Maybe they were just venting.

Some of us have more experiences than others. This lends insight into current situations, and can usually lead to a better result.

However, as the old saying goes, you are only as good as your last ball game. We each have an opportunity to excel or fail every day. Even failure provides an experience, one that can create growth.

What does matter is that those of us who care about our business avoid petty distractions. We need to continue serving our customers with great communications. And we have to keep evolving. The media continues to change, becoming faster, and more mobile and visual. Staying abreast of this ever changing online world, and continuing to deliver excellence is the real task at hand.

It is only by gaining more experiences that we can excel. What do you think?

Jim Long: Work Hard, Be Excellent, Kick Ass, and Let That Be Your Differentiator

Shel Holtz: I’d Hire a Social Media Expert, and Maybe You Should, Too