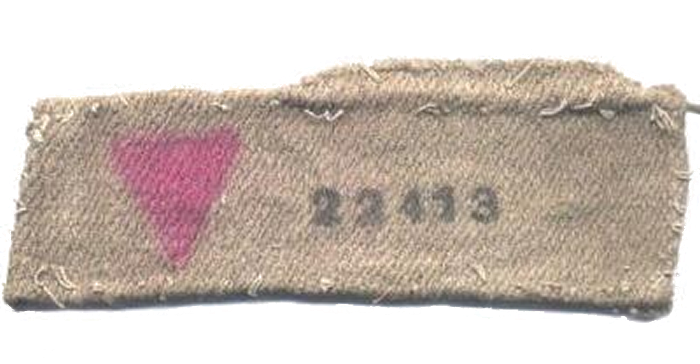 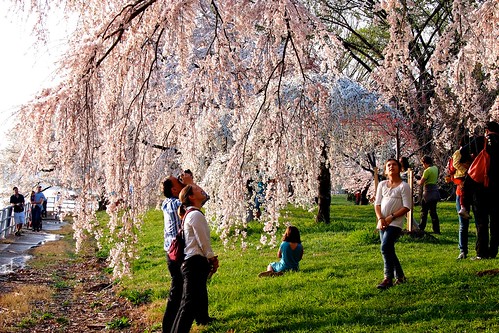 I’ve been thing about writing and commenting online lately. Probably more than most, I have a history of mixing it up and leaving a comment or three that left heads spinning. In the past year, I’ve made a move to practice more loving (or benevolent) speech online.

Choosing to invest in kinder speech, and to not leave a path of strife on the interwebs requires mindfulness and acceptance of my character defects. I don’t pull punches. When it comes to tough discussions, I fight to win. That means someone’s going to be upset most of the time.