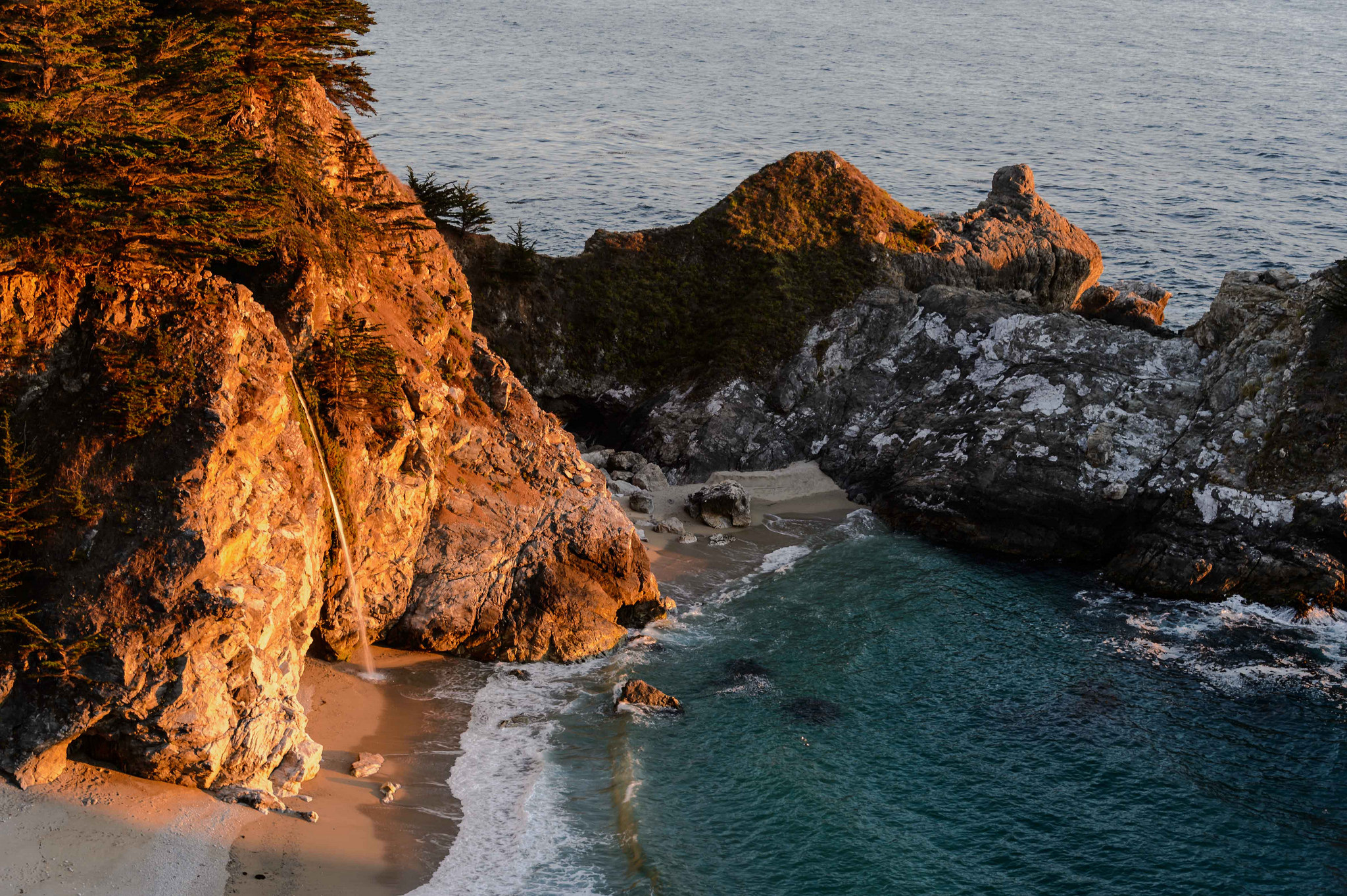 The 365 Full Frame project launches as a photo blog. A photo will publish on the blog every day for 365 days.

How Putin Made Pussy Riot Millions 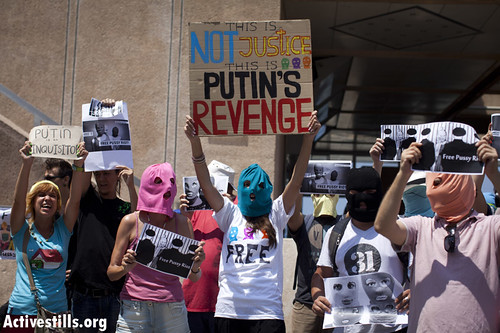 The girl punk band was sentenced to two years of hard labor by Russian officials for staging a protest concert at a Russian Orthodox Church. The performance defended women’s rights and decried Vladimir Putin’s strongman hold on the country.

By levying a draconian punishment, the Russian government (and Putin) martyred Pussy Riot.