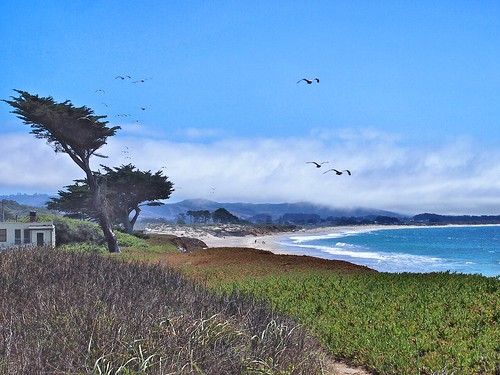 The History of Influencer Theory on the Social Web

This weekend’s F@st Company The Influence Project gaff sparked a great discussion about influence. It’s a fascinating conversation because influence means so much to all of us online. Successful online word of mouth or grassroots marketing usually requires community influencers… Read More »The History of Influencer Theory on the Social Web