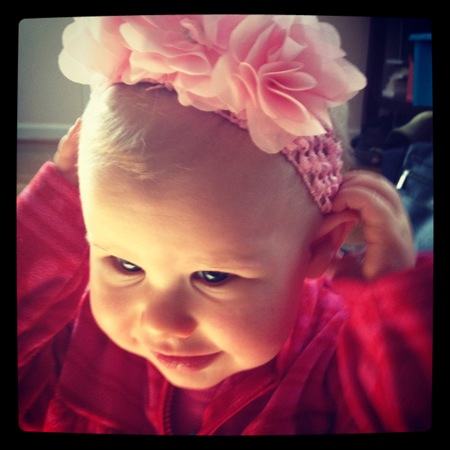 If you have not played with runaway hit mobile social network Instagram, you should. Yes, it’s become known as a utility for iPhone users to send pictures to Facebook and Twitter, but make no bones about it, Instagram is its own social network, and a very enjoyable one, too. In fact, it has restored my faith in the media form.

With more than 13 million people on Instagram, you can see some fantastic sharing. It is innately personal and wonderful.

Gone from the mix is the usual social media punditry and sword fighting. Instead you simply have real experiences throughout the average day. It’s just photos, sharing and comments, and nothing more.

Instagram exists on the mobile web, and is not tethered to the web. Rather it is on your iPhone or iPad via application (soon coming to Android). It only lives on the most personal and portable electronic devices. I think that in combination with its simplicity is what makes the network so special.

You see, on the go people can only be people. It’s not contrived, and thus sharing is unusually naked and revealing. People show each other how they see the world. Yes, you can share professional or well edited photos via your phone, but generally Instagram is a social phenomena of the moment. It feels safe, and unbelievably relational.

Sure, companies are trying to figure out how to tap into the incredible Instagram phenomena. And Instagram itself is another social network in search of a revenue model (advertising looks like the probable path). With an open API, people are exploring how to harness the photos, including search by city.

But for now, Instagram is very pure in its simple peer-to-peer interaction. And in that sense, it is a welcome relief in comparison to the over-commercialized Facebook, Twitter, and blogosphere.