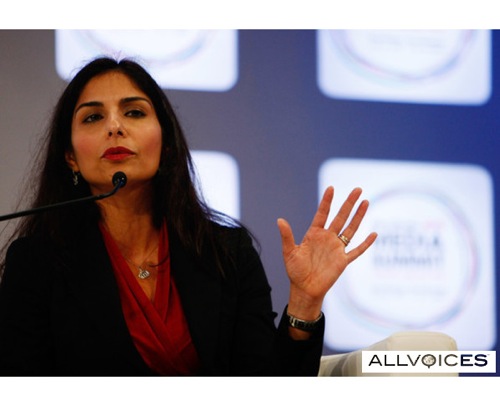 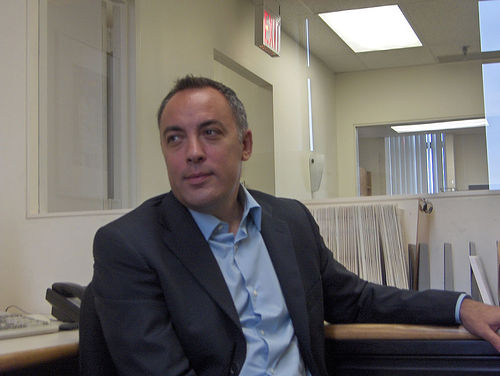 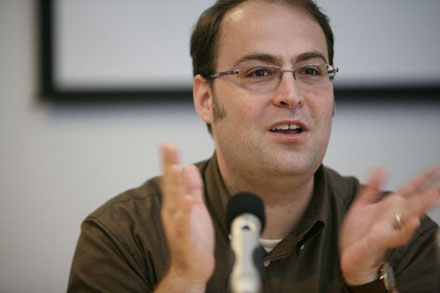 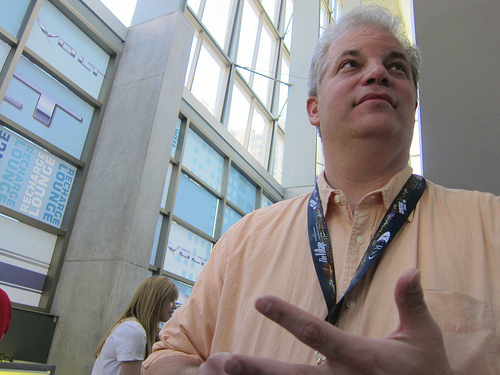 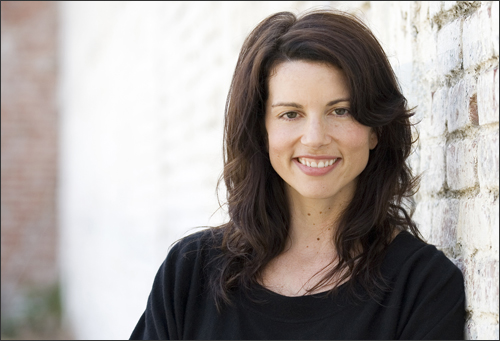 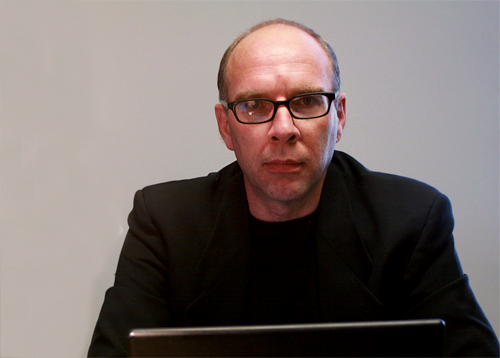 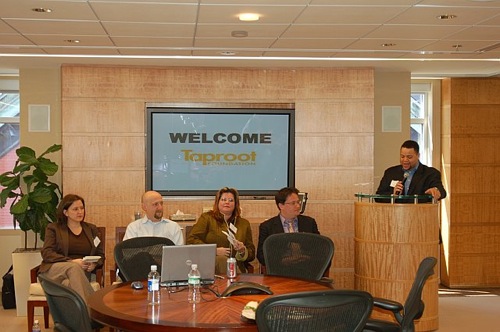 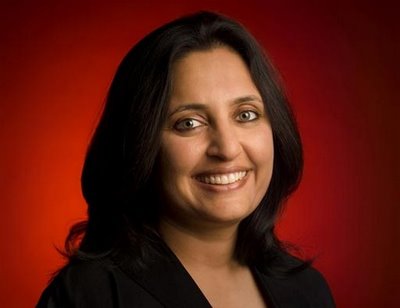 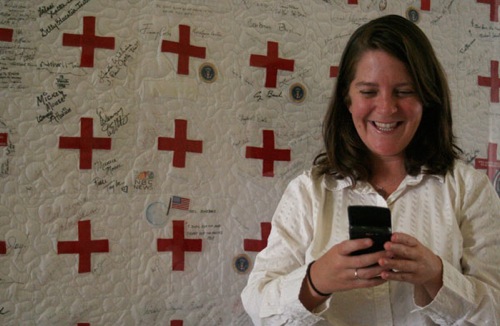 It’s late in another summer, and another thought “leader” has said that the blame for the lack of female speakers (or success) should be laid squarely on the shoulders of women. While there have been several great direct responses to this latest link frenzy, I felt that instead of participating directly (like I did last summer), the best commentary I could make is to outline how as a conference organizer I successfully garnered approximately 50% female speaker rates for all three BlogPotomacs.

First, I co-organized the first BlogPotomac with Debbie Weil, and together we set the precedence for the event series. We mindfully decided that at least three of the seven speakers will be women. This seemed like the right thing to do, especially considering that there are more women in communications than men. We wanted to represent our stakeholders with a group of speakers that at least came close to matching our audience.

Each of the three BlogPotomacs had predetermined topic areas, and speakers were matched to the topics. In almost every instance there were natural choices that made sense. A couple of times the would-be speaker was not available. So we found someone else! In one case, I held the spot for two months until my networking yielded the speaker.

But I didn’t give up. And when men asked for speaking spots (women rarely solicited a speaking spot, in fact I cannot remember one), I said no. I did not want the loudest chest beater. I wanted quality lady speakers, was committed to achieving that result, and would not be distracted.

So, the morale of this story is as a conference organizer, it’s a conscious decision to either have women or not. As I told my friend Allyson Kapin, “If you spend time in a homogeneous social network like Silicon Valley’s VC community, then you will only get white, male venture backed candidates. It’s your job to go beyond the comfort zone. Victimization may be an easy out, but it won’t stop the criticism of your inability to break out of limited social circles.”

BTW, if you would like to hear some outstanding lady speakers sign up for some of the WomenWhoTech Telesummit on September 15. I’ll happen to be one of the few men participating, a refreshing change.