state of the media 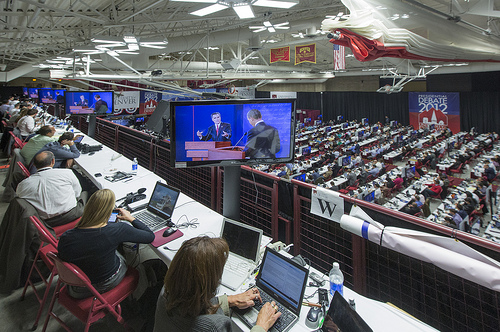