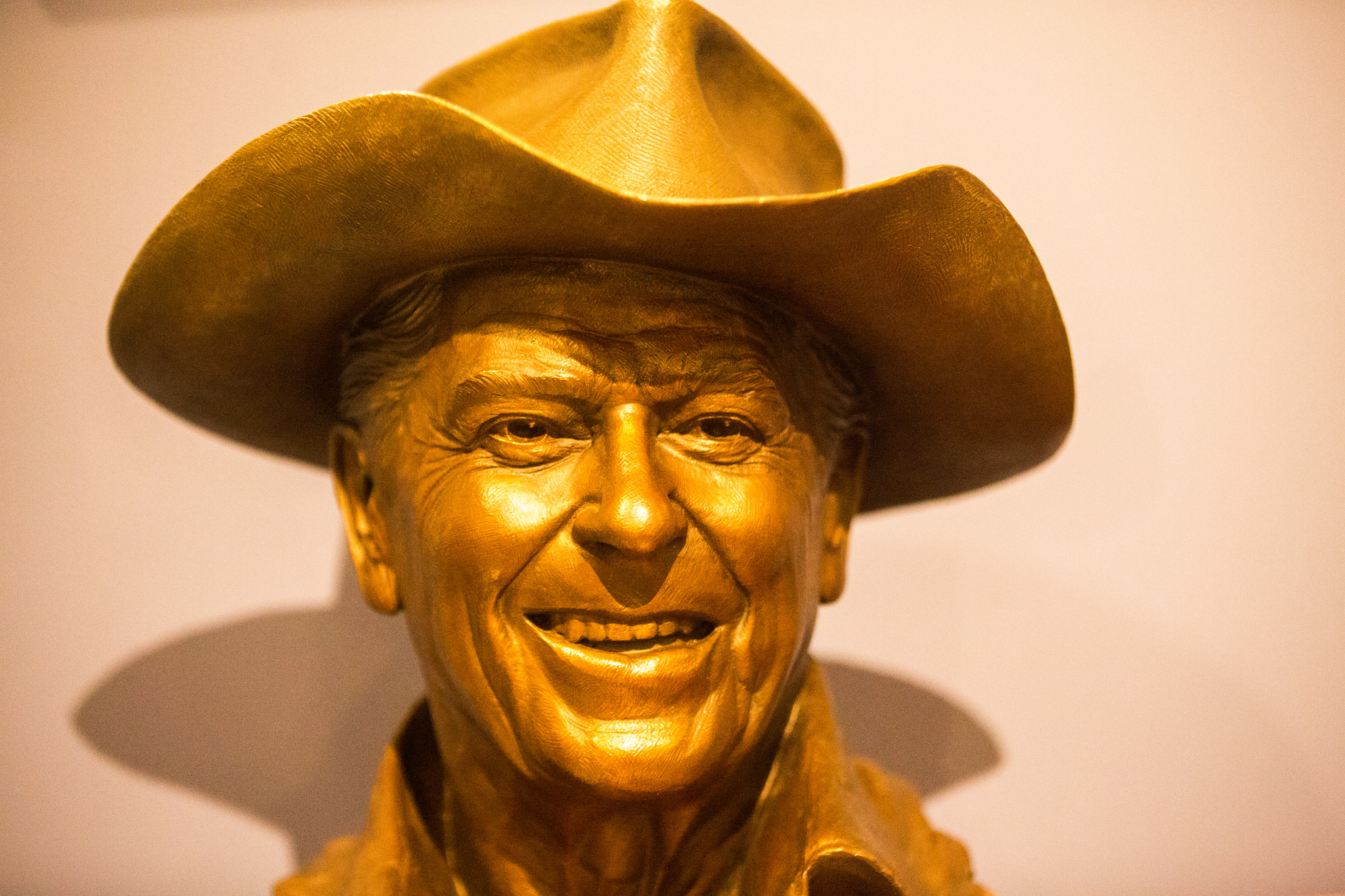 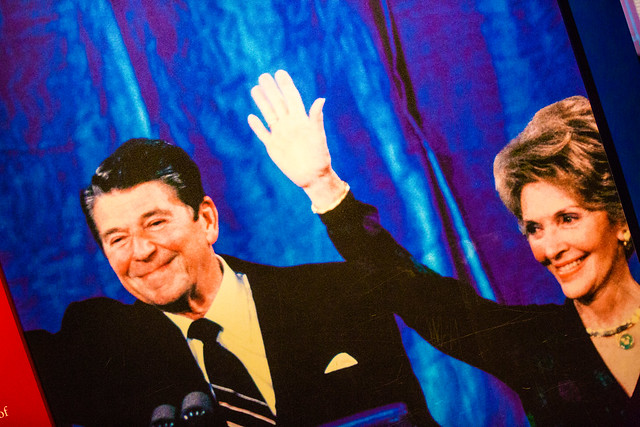 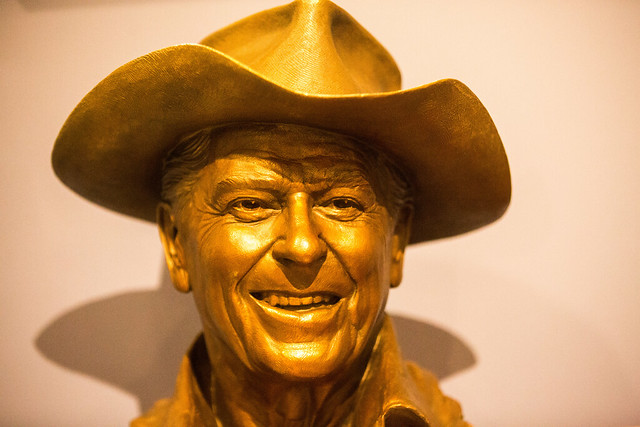 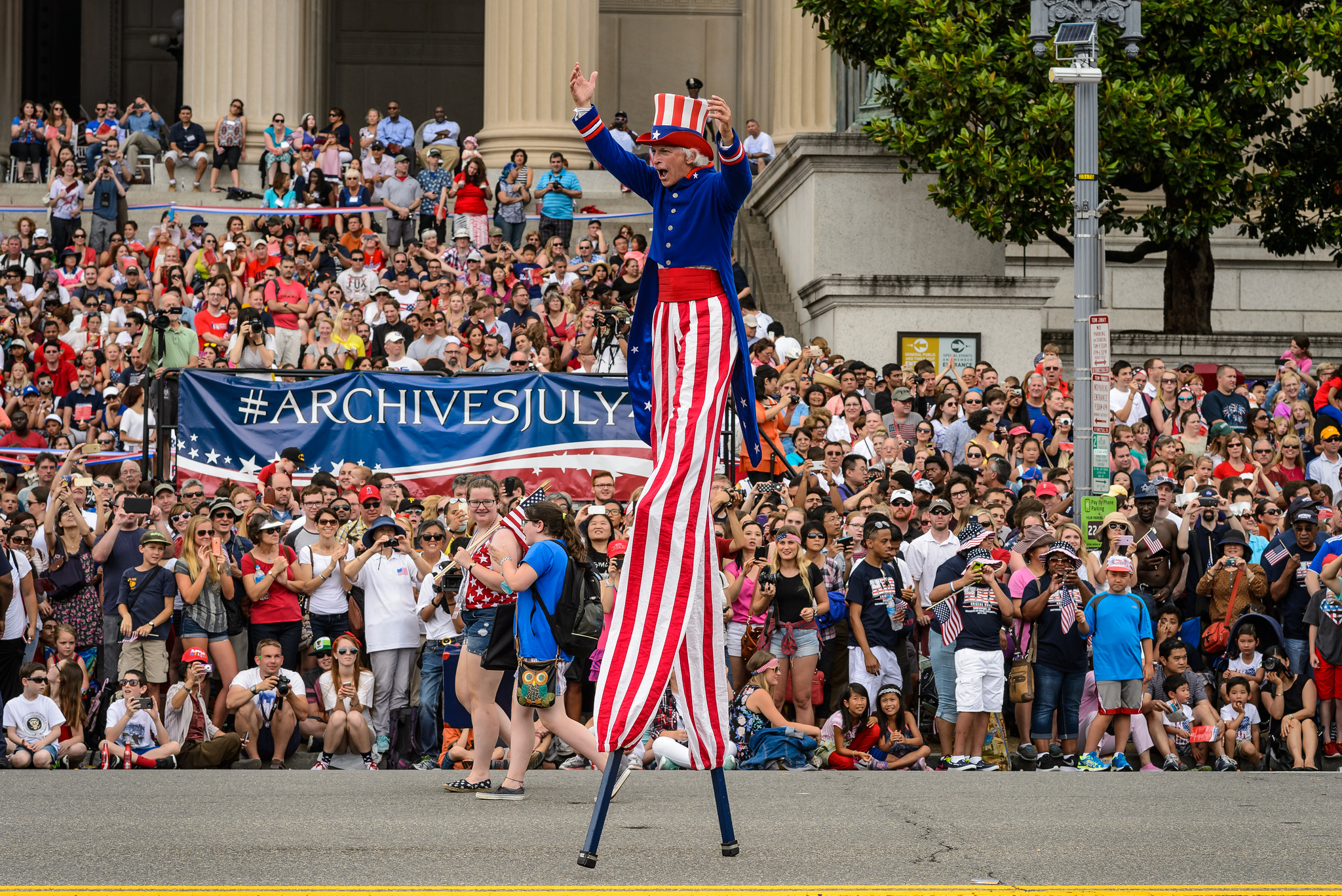 Episode 41 started off quivering about the Pet Shop Boys, theater and the Expendables.

Download or listen to the El Show Episode 41 today! Also available on iTunes!