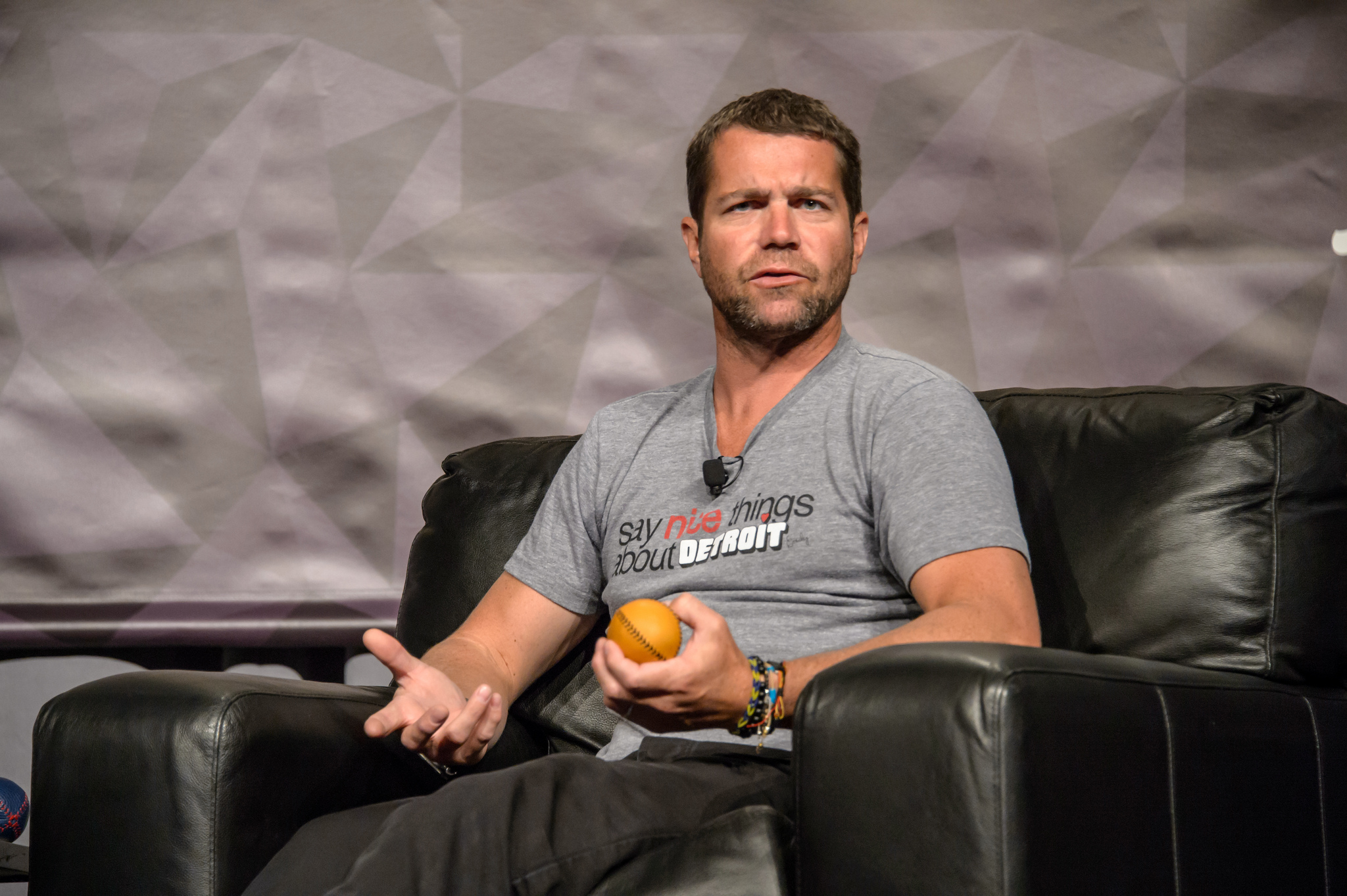 Social media is not a new driver of the Internet, relatively speaking. At best, social data is harnessed to serve larger technology trends like contextual media, marketing automation, and more. In turn, social media and related marketing conversations are no longer groundbreaking. The larger business world has moved on to the next thing.

This “post social media” trend crystallized for me at SxSW V2V last week. Start-ups were working on new technologies and approaches, but they widely ranged from space start-ups to Shinola (CEO Jacques Panis pictured above), a Detroit based maker of high quality wrist watches. What wasn’t central to the V2V conversation was social media. At most, start-ups discussed social as a means to include customers in conversations and innovation, but not the end product of their innovation.

Several larger stories and trend corroborate this post social trend. Here are seven signs that the U.S. social media era of innovation is coming to a close: 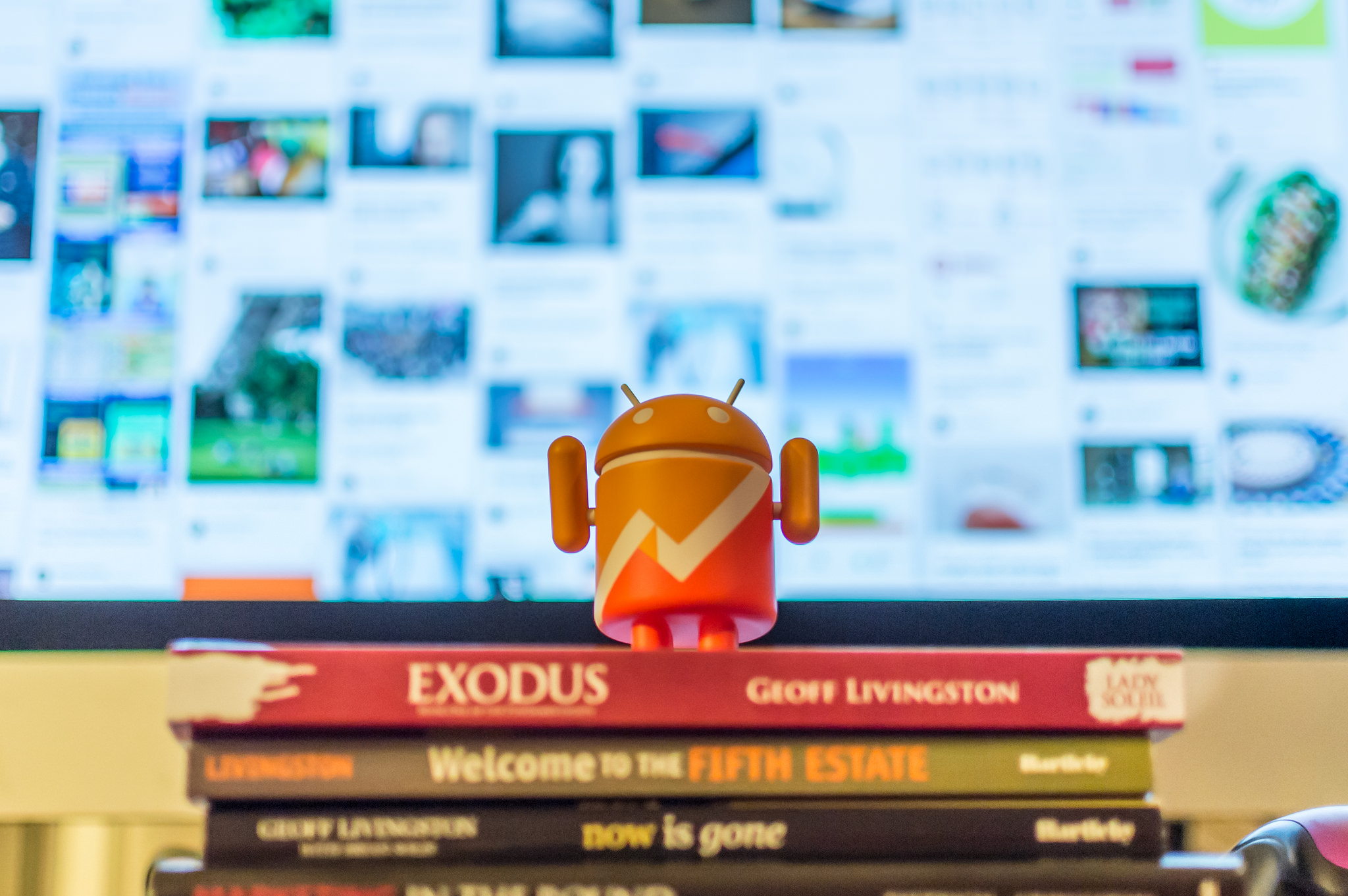 Internet media evolved and became more mobile, visual and data-centric, and the dollars and associated conversations followed. If you look at what Internet start-ups are focusing on today it tends to be mobile-centric, automation, data applications, contextual use, location media and other types of applications. 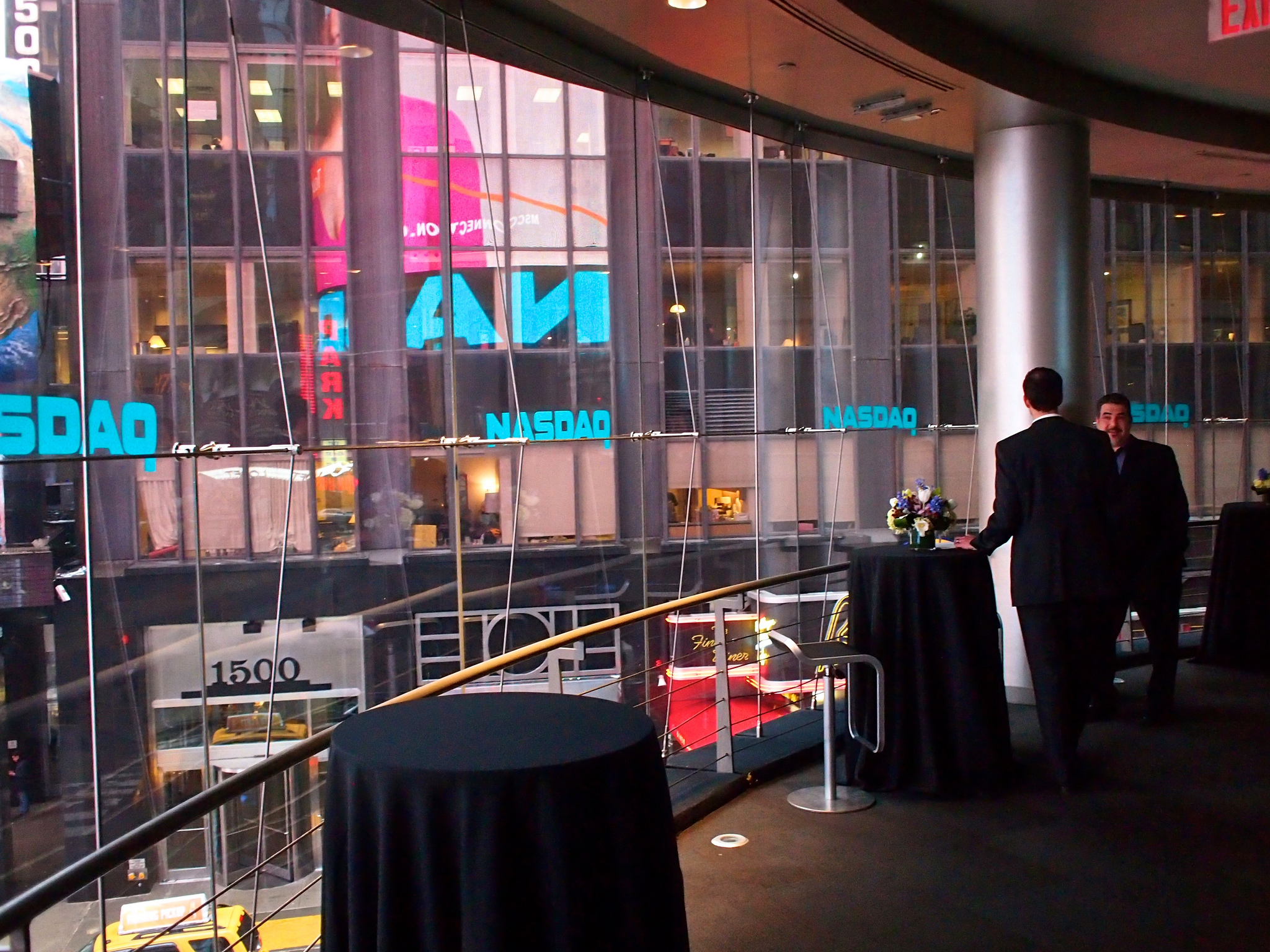 In that vein, the social media IPO craze — led by LinkedIn, Facebook and Twitter — looks like it may be coming to close. This year’s biggest social media IPOs are coming from Chinese start-ups Line and Alibaba. No big U.S. social media start-ups are on the horizon with the exception of Pinterest. 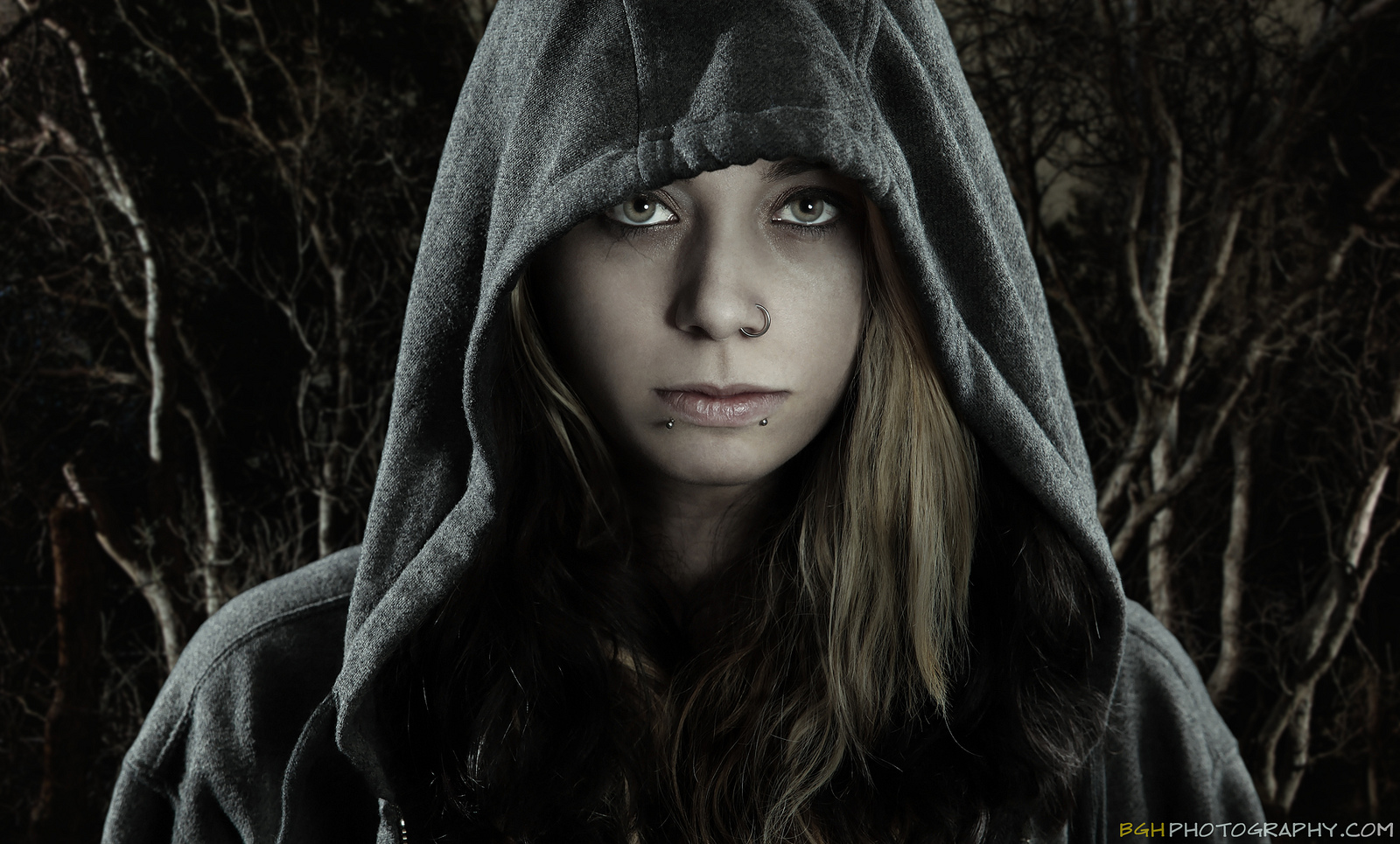 Dark social is the movement towards conversations that are not public anymore. Private social network communities and newer networks like WhatsApp and SnapChat thrive on people saying what they think without the repercussions of public data, ad retargeting, attention from customer service nazis, and helicopter actions from bosses and parents.

The movement away from public conversation is a significant loss for social media in the conventional sense. People are no longer willing to be transparent because the repercussions of public discourse are too high. Eventually, even those private conversations will become dangerous (like texts and emails that end up in court) causing more off-line dialogue. 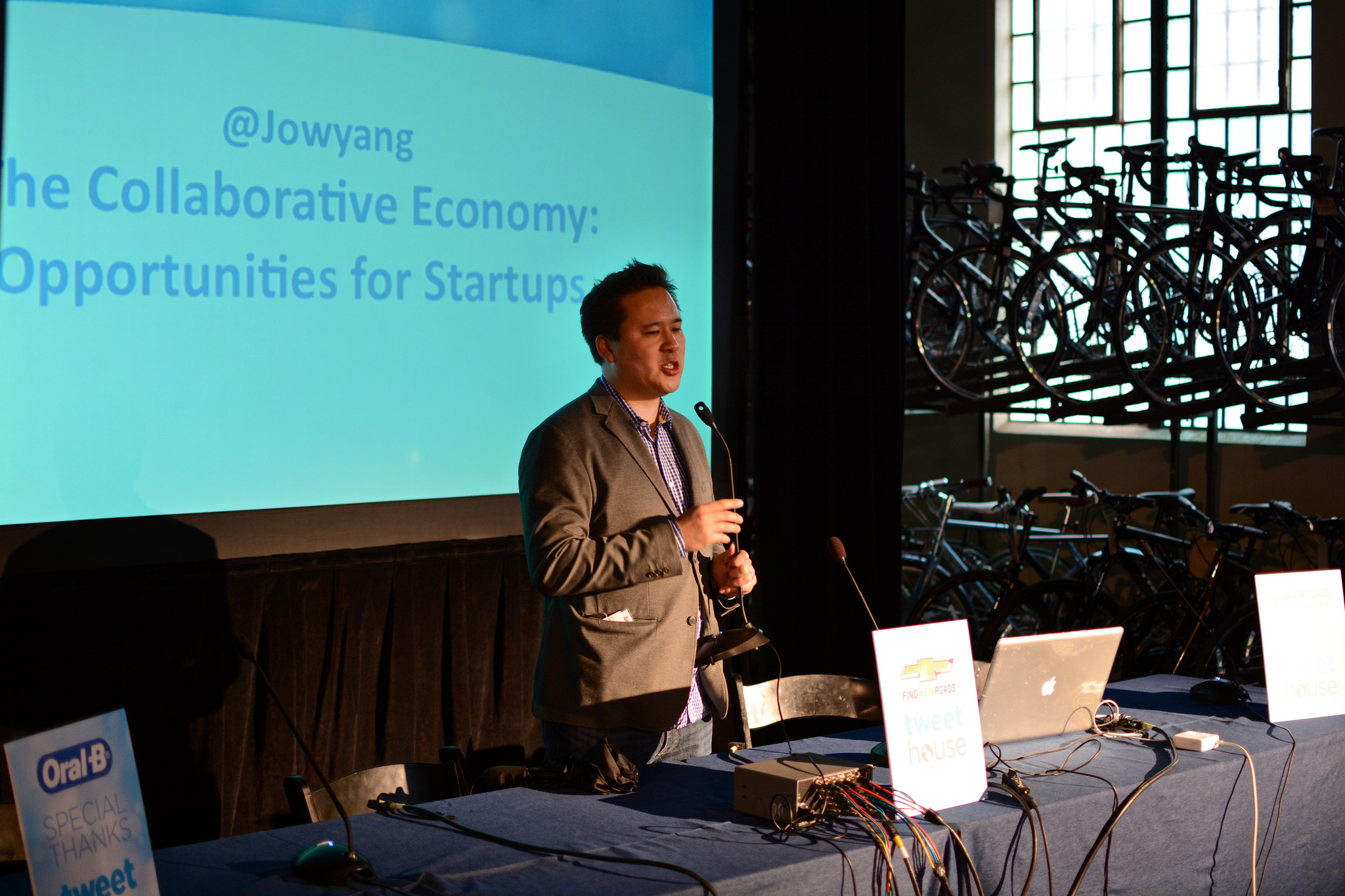 When my friend Jeremiah Owyang started focusing on collaborative economy models instead of social media, I was really happy for him. At the same time, I could not help but note that another thought leader had moved on from the general social media discussion. With each passing month another member of the old guard stops blogging or moves on to a new venture.

Those that remain — new and old — seem challenged to offer a new conversation beyond Facebook and Twitter dalliances, influencers, and content marketing. While there may be new wrinkles every now and then, I see granular progress compared to the advancements made a few years ago. 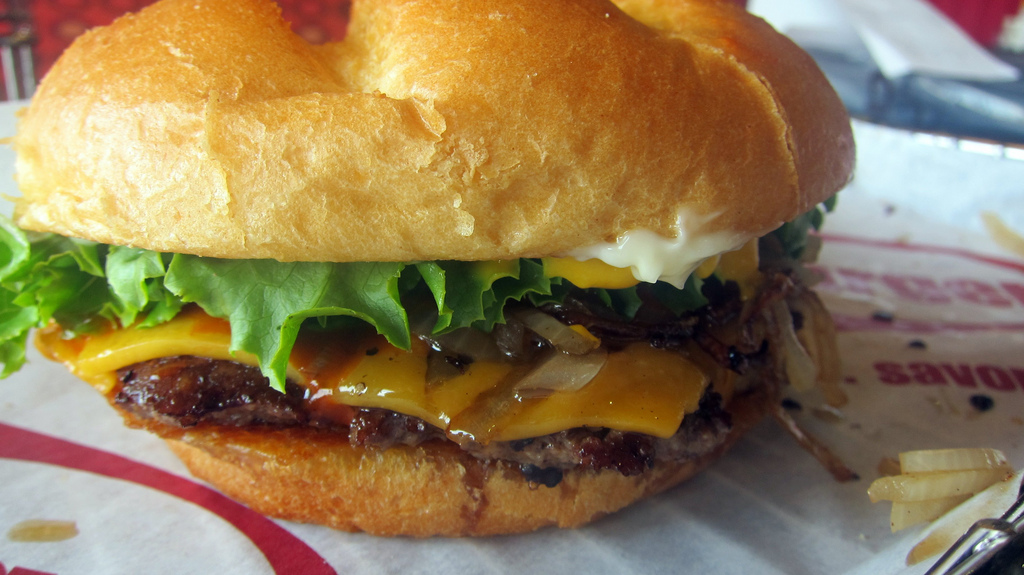 Original Image by the Foodie Buddha

When discussing the above thought leadership trend with Rich Becker last week, he said one of the primary drivers is the commoditization of social media content. I had to agree with him. To be clear we’re not talking all content, rather content about social media and how to use it.

There are so many people producing social media marketing and trend blog posts that even when a thought leader writes something original, their content fails to stand out. The growing crowd of social media experts — from AdAge beat reporters to mom and pop bloggers — is an underlying cause of today’s content shock conversation, too. A gourmet burger is still just a burger in an online world with a chain on every corner.

6) Gaming Google with Social Gets Harder 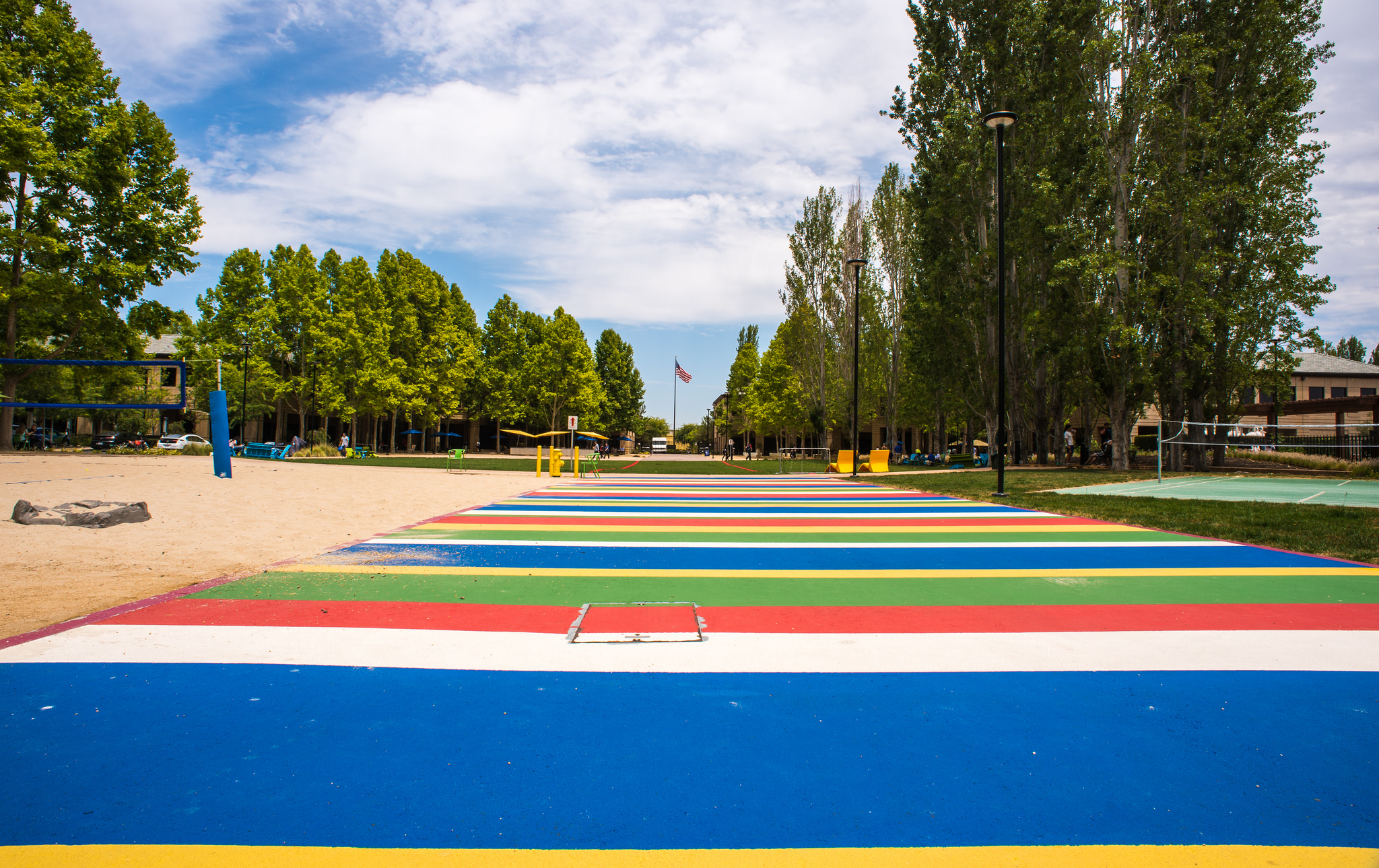 It used to be that social media was a primary way to drive SEO for topical issues. Brands and SEO experts figured out how to use social updates and content to achieve top rank, and the games began. But Google has responded with a series of initiatives — Panda, Penguin and eliminating keywords — that are effectively dampening and possibly even eliminating the SEO industry.

Online word of mouth is still used as a search algorithm signal, but increasingly it must be organic and earned, something many marketers won’t invest in. It’s much easier to buy access with ads and other tactics. As a result, those people and brands not truly vested in social communities are moving on.

7) The Biggest Trend in Social Is… TV? 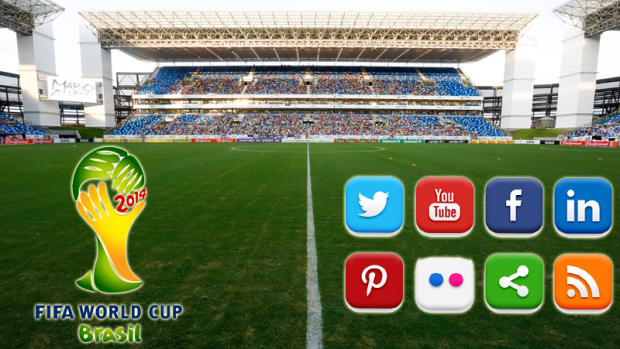 Today’s biggest advances in social media marketing seem to be the integration of traditional television programming (live and on demand), native advertising, and visual social elements in a cross-screen smorgasbord of transmedia delight. Even social TV and transmedia not new trends. Rather, this is the maturation of media and technology to serve the advertising industry.

So those are the seven signals that are making me think we’ve quietly entered a new era in Internet marketing. What do you think?