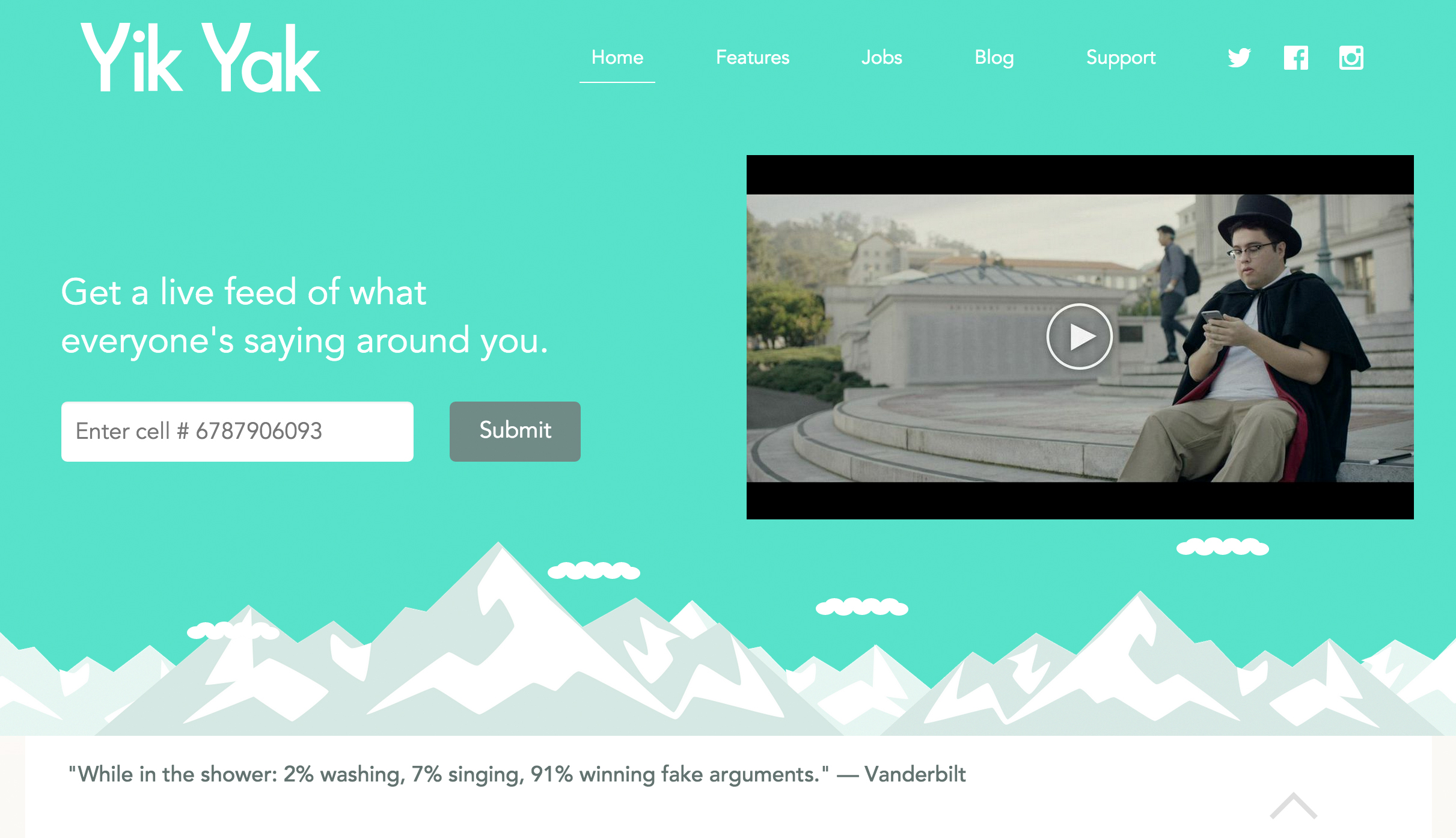 Yik Yak has received a lot of media attention as of late, most of it negative from fearful adults. One psychiatrist [on Fox News] called it the most dangerous form of social media.

Funny. Yik Yak offers the most obvious form of social media to me, much more so than other youth-driven apps like Snapchat. Yes, the critics are right. It allows people to be as mean as they want to be without repercussion, and that’s why everyone is afraid of it. But it also let’s people show their barest souls.

I’ve been on Yik Yak for less than a week, and I have seen some incredibly sad and beautiful and funny updates. It’s touching, a reminder of what Robert Scoble and Shel Israel called Naked Conversations during the blogging era (think 2006-7).

Oh, by the way, Yik Yak expressly states in its rules that people aren’t allowed to troll. Further, really nasty updates can get voted off the island. I noticed the fear mongering articles didn’t mention that. 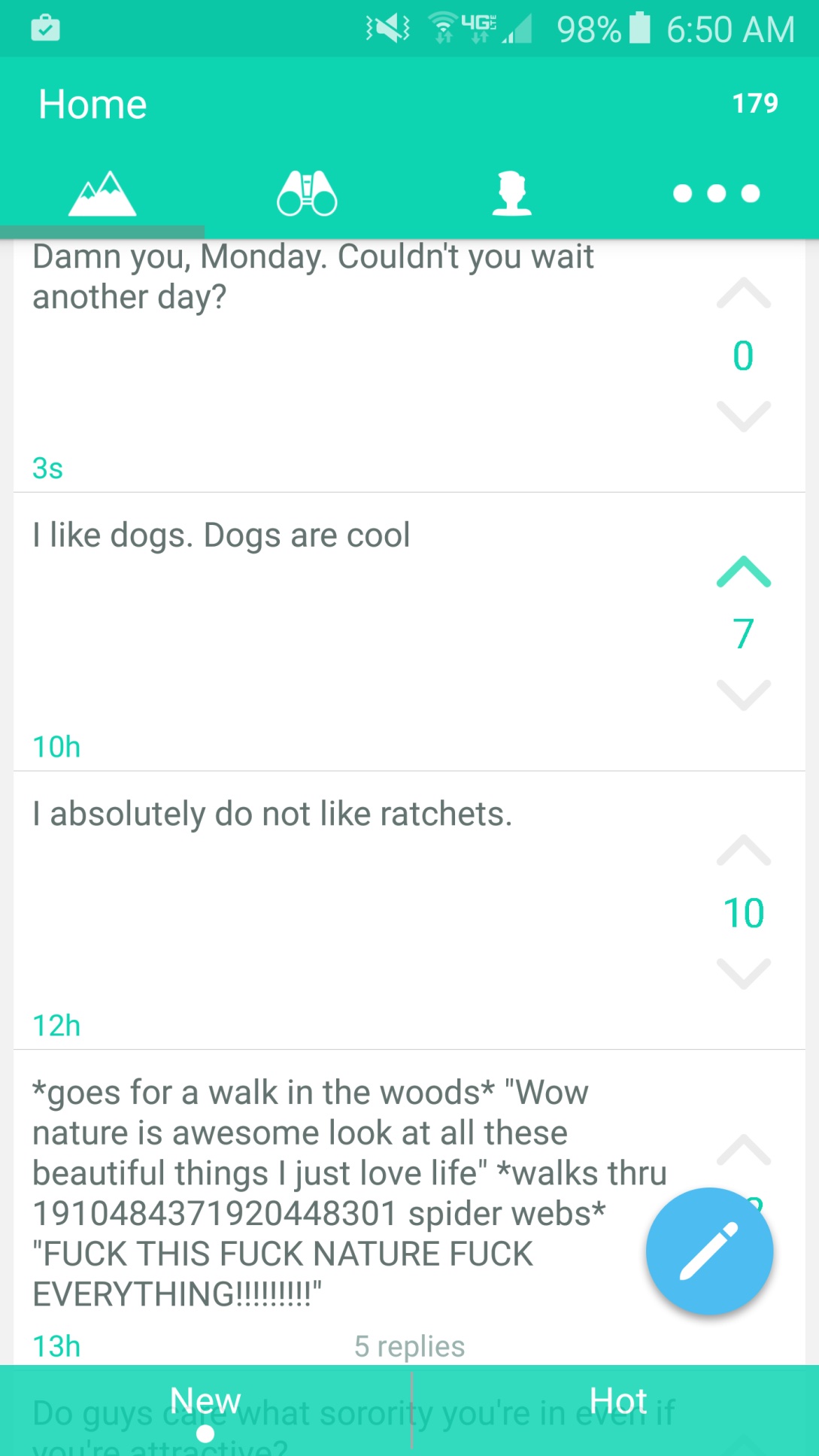 And Then There Is SnapChat 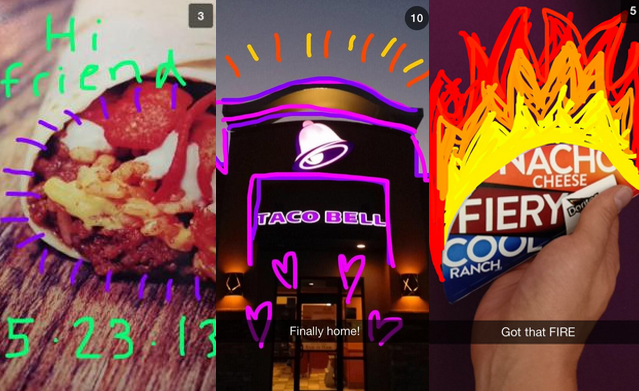 Yik Yak offers honesty where the more popular Snapchat network offers naughtiness and the potential for public spectacle. Snapchat’s value lies around the promise that you won’t be able to see content ever again, that it won’t exist. People love the thrill of the momentary content, some of which is wacky, weird, naughty and/or crazy.

Some brands are capitalizing on this platform, both individuals and corporate (Taco Bell pictured above). Yet, the opportunity is a fleeting one in my mind. Is Snapchat a zeitgeist, a reaction to the over-indexing of Twitter and Instagram by companies and data spiders? Or is it a network that will stand the test of time?

Personally, I find Snapchat to be absurd. I don’t understand why people would post content under their own name only to have it disappear. Maybe that’s the writer/photographer in me speaking.

Nevertheless… So you want to post something mischievous or naughty. People will still remember you posted it. And I hate breaking it to all the sexting youth of America on Snapchat, people can still make a record of those pics and updates.

So why not post it elsewhere where it is public and the content remains? I just don’t get it (cranky old man).

If I have to choose between entertainment or relating in my social media, I’m always going to lean towards the relatable. With its forced anonymity, Yik Yak offers both. But if you are going to opt for entertainment via spectacle, at least you can’t take credit for it or shame yourself for a few shout-outs.

Maybe anonymity makes Yik Yak a lot less exciting to marketers. But it sure makes for a better user experience.

What do you think of Yik Yak? 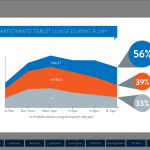 Who would have thought smartphone mania may be overhyped and the wearable computing buzz offers a red herring? Ladies and gentlemen, introducing the tablet, the portable Internet access device of choice.

Well, maybe not choice, at least yet. Smartphone sales still outpace tablets, but in a surprising recent study from Adobe, tablets now generate more web traffic than their pocket sized brethren. Even more powerful, people browse the Internet for longer periods of time than laptop and desktop users, and significant commerce is evolving.

From an impact standpoint, marketers need to consider tablets as a crucial form factor in generating content for customer experiences.
END_OF_DOCUMENT_TOKEN_TO_BE_REPLACED

A functional stream is critical for the Vine user experience. If you are promised short videos, they better load quickly into the stream most of the time.
END_OF_DOCUMENT_TOKEN_TO_BE_REPLACED