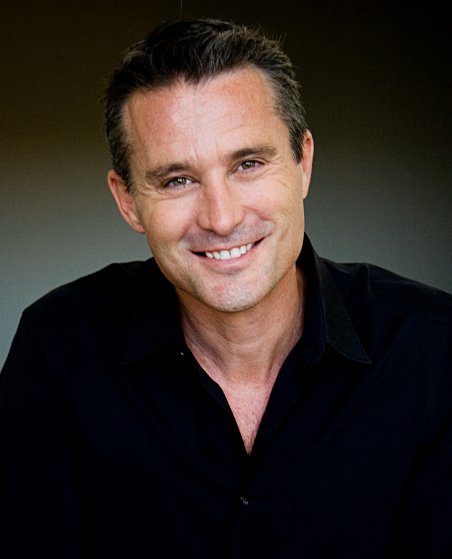 I first met Simon Mainwaring in Boston in September, 2011 when we shared a keynote on best cause marketing practices (thank you, Katya). Ever since then, I have admired Simon’s unwavering commitment to change the world through cause marketing.

His bestselling book We First is a must read for anyone who believes that businesses play a role in their larger community. I wanted to check in with Simon, and see how the We First project was coming along. Here’s what he had to say…

GL: How has We First been embraced by the business community?

SM:Outright the business community has been very kind and open towards We First, welcoming both the book and its message. That said, the purpose of We First is to contribute towards substantive change through which the private sector tempers excesses that compromise the lives of others and does more to contribute towards positive social change.

END_OF_DOCUMENT_TOKEN_TO_BE_REPLACED 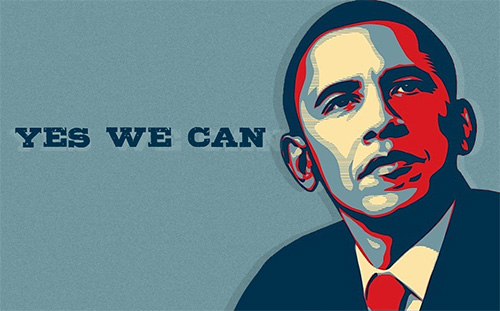