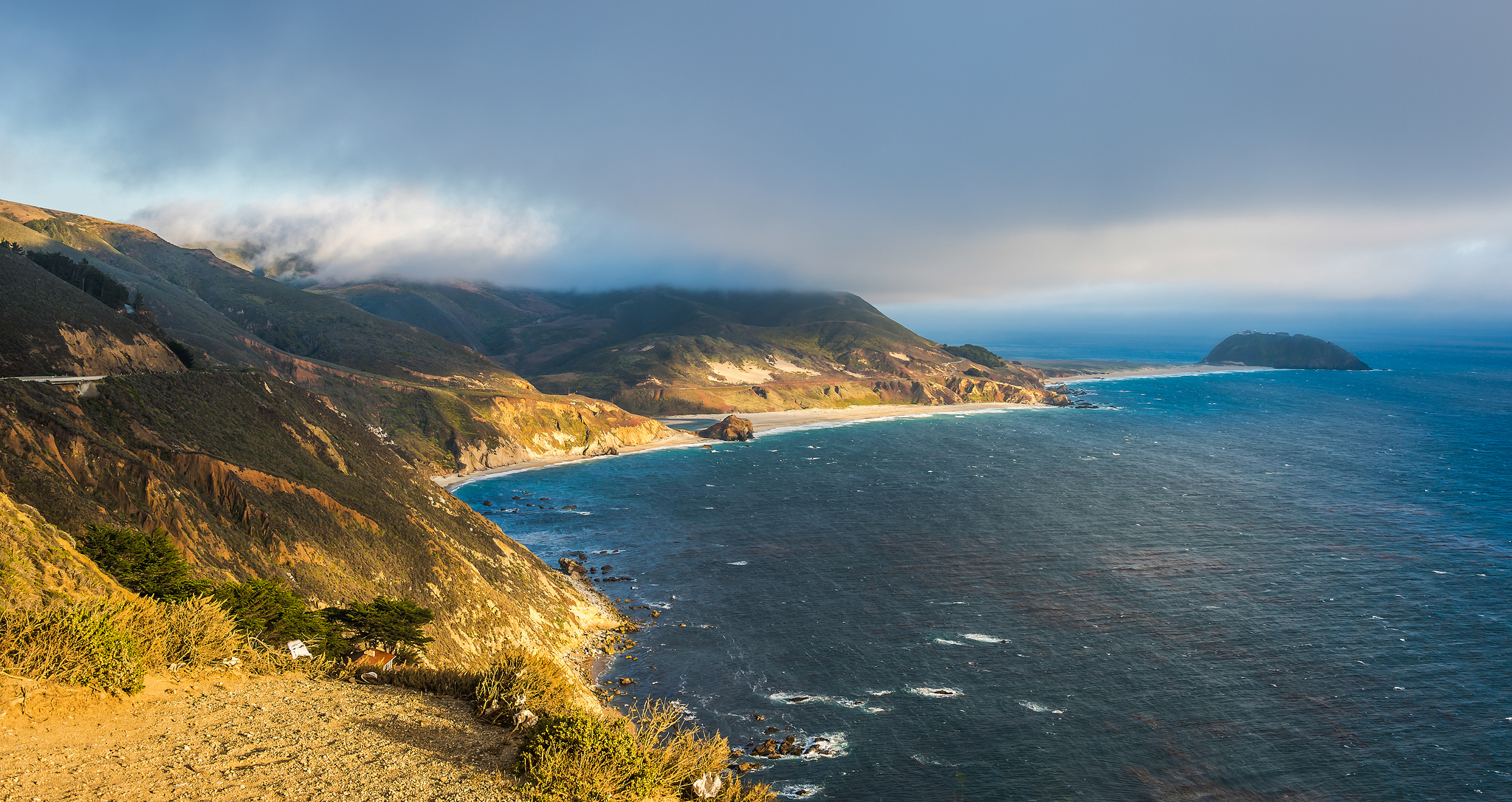 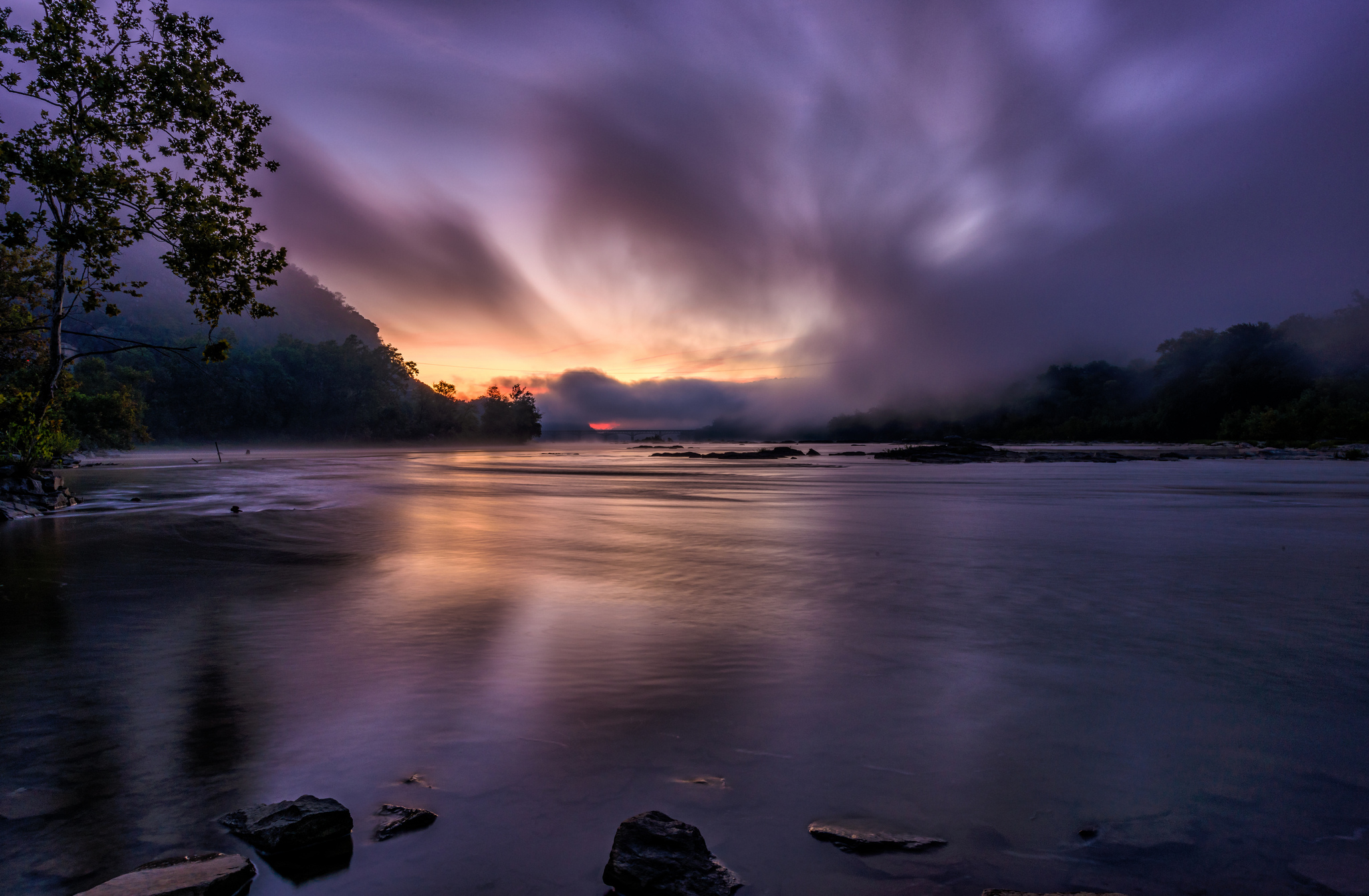 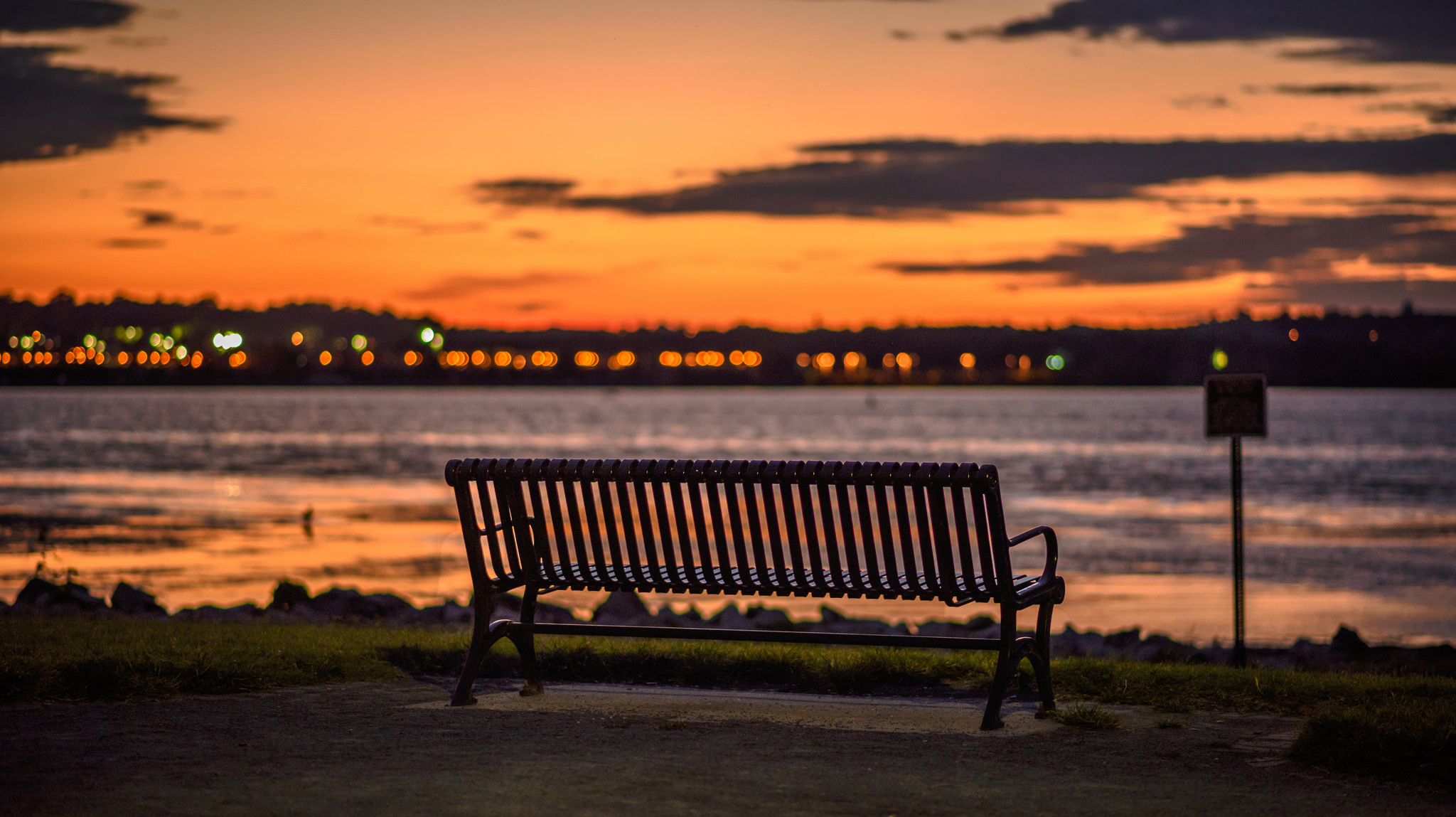 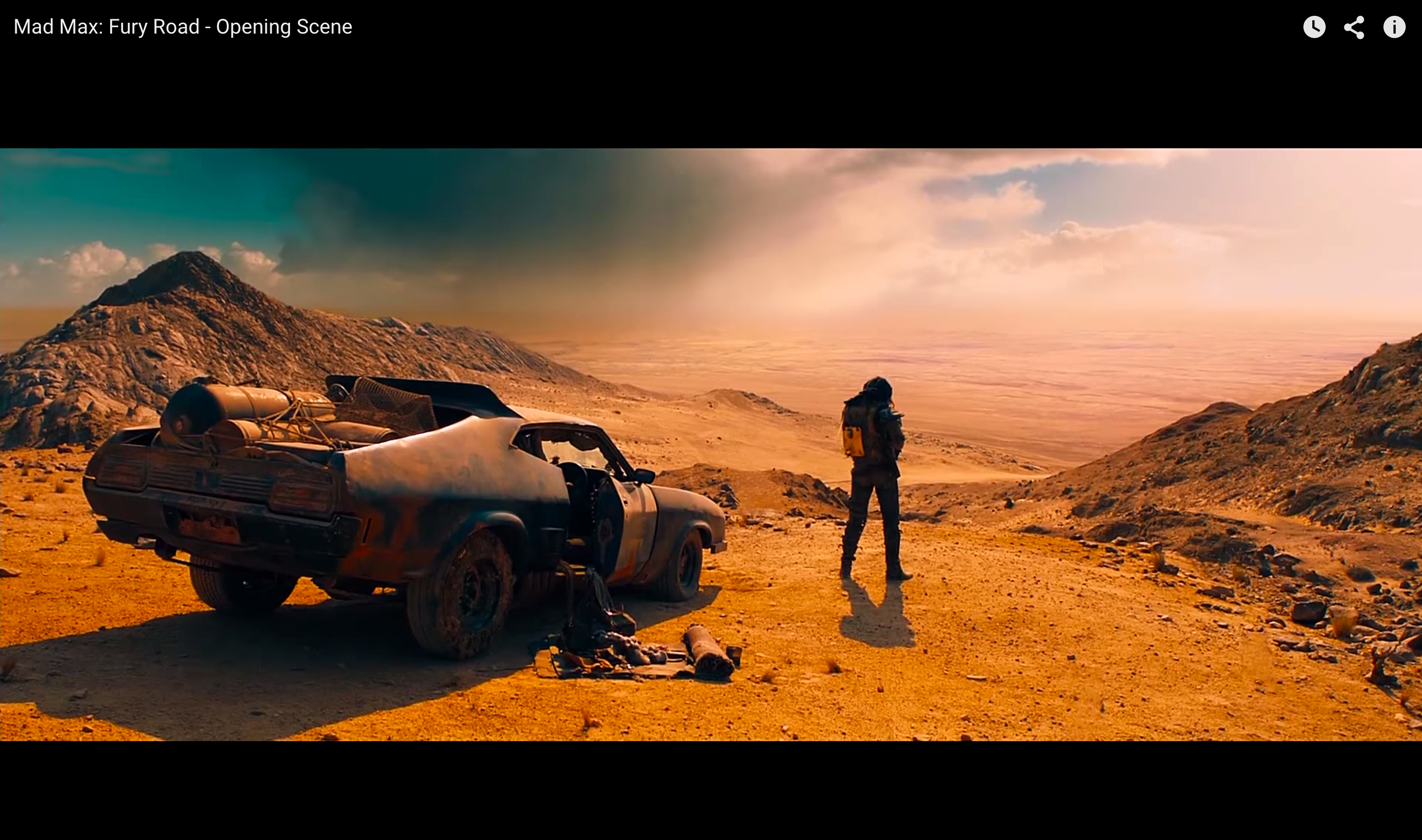 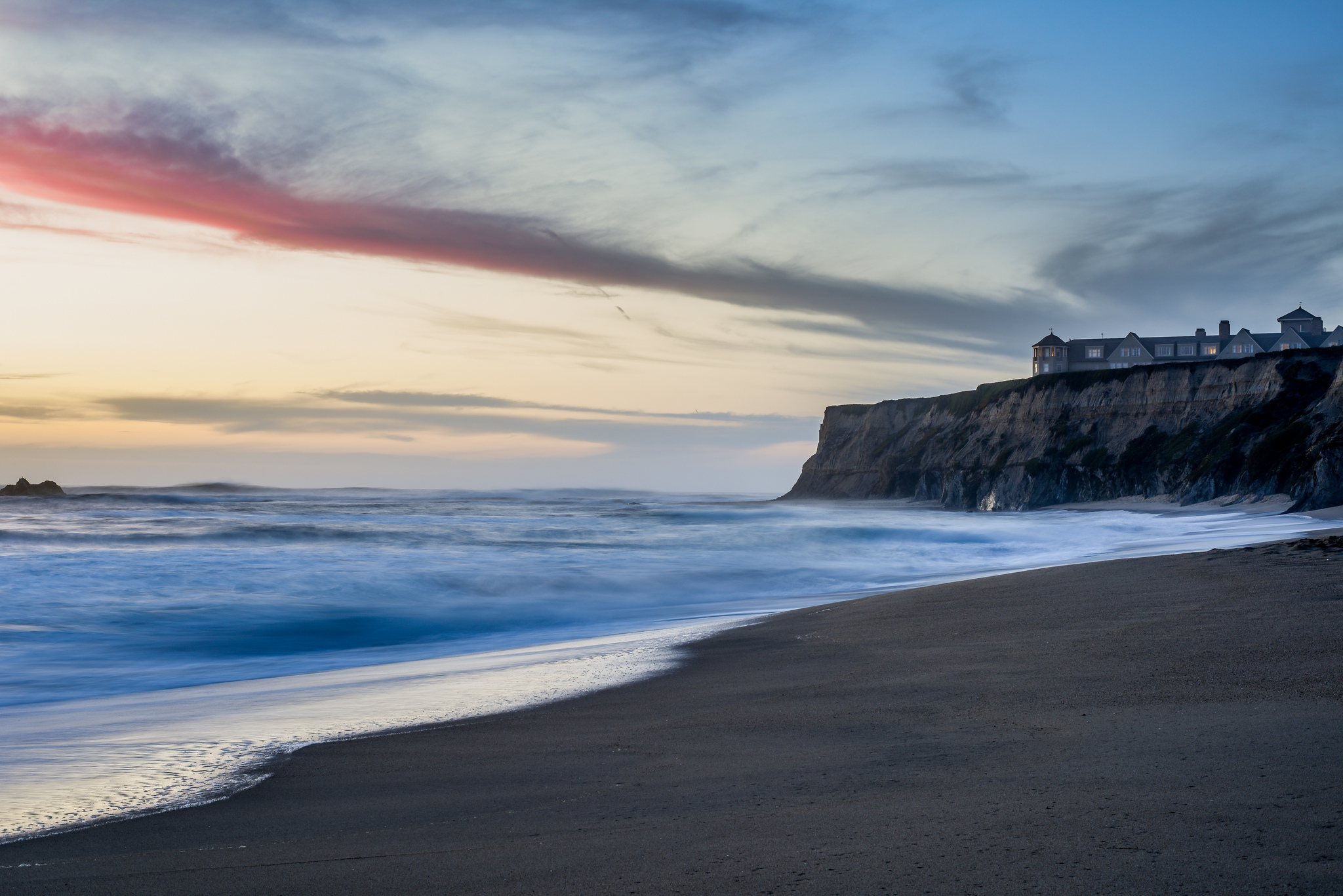 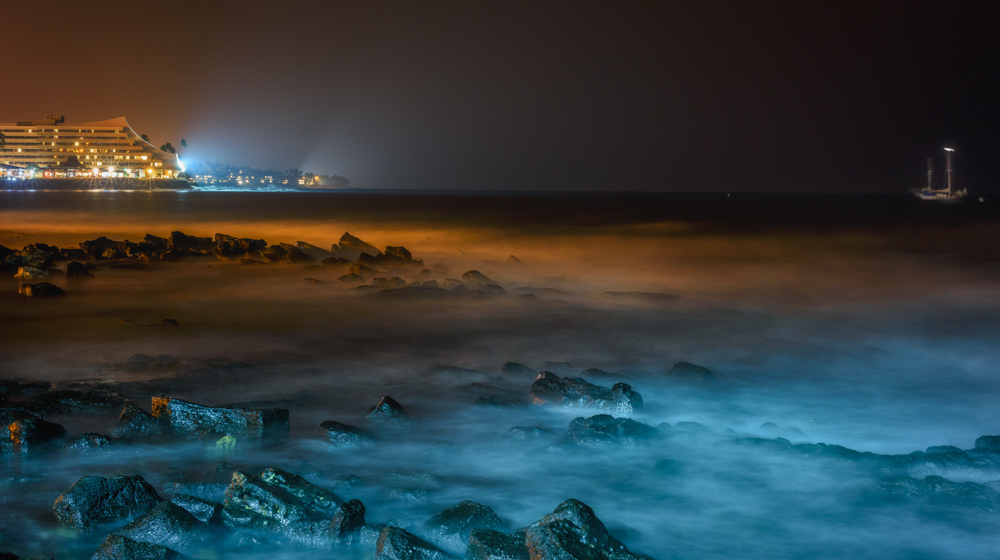 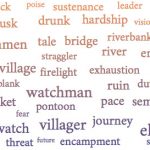 Being an egomaniac author with an inferiority complex, I commissioned a Helix Review to analyze Exodus against all published works within The Book Genome Project as well as making specific comparisons to titles in the science fiction genre. The big data mash-up tells you a ton about how your book works and your particular writing style. 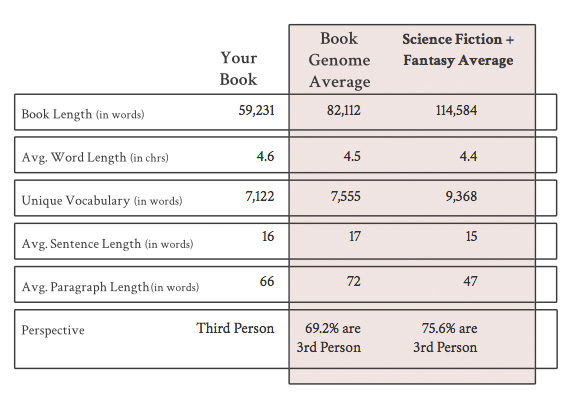 So the first thing you can tell is that Exodus is short! In spite of its length, it does have a healthy vocabulary for its length.  Sentence length is average. While classified as a science fiction book, it tends to have longer paragraphs than most books within the genre.

The review also analyzes the text for complexity, dialog and pacing.  To help compare the book, I suggested Margaret Atwood’s The Handmaid’s Tale. Often classified as a science fiction book, The Handmaid’s Tale shares similarities with Exodus in that they are both dystopian future fiction books focusing on religious fundamentalism and oppression. 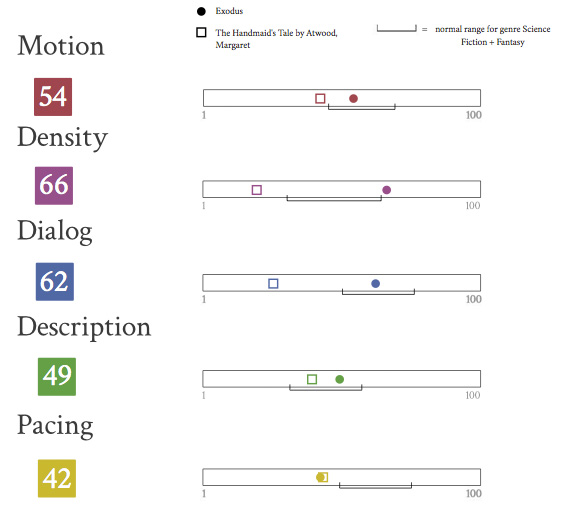 As you can see, in almost every category Exodus exceeds The Handmaid’s Tale. It has more action, complex language, dialog and descriptive text.  My book is slightly slower paced than Atwood’s. It fits within the norms of the genre except that it moves slower than and has more complex language than other science fiction books. 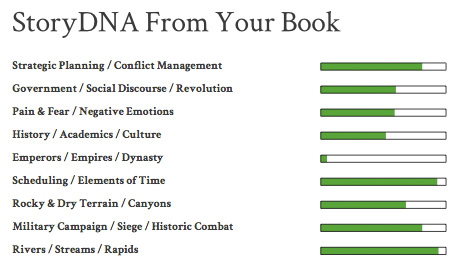 The final piece of useful information I got from the book was the general elements that fit into the story DNA.  I have been focusing on the religious conflict, but Helix shows time, rivers (lots of rivers in Exodus), conflict, combat, pain, rocky terrain and history as critical underlying components in the book.

Then Helix shows you how these elements rank against the general book project and your genre. 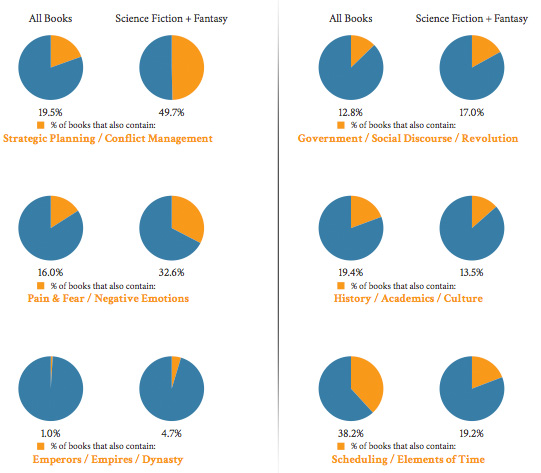 So all in all, you learn a lot about what you wrote, and  how your book fits within the larger context of the Book Genome Project. Now if the big data analysis could only tell you if the book was good!

What do you think of big data barometers like the Helix Review?

I am on vacation until September 30th and will not be responding to comments. The floor is yours! 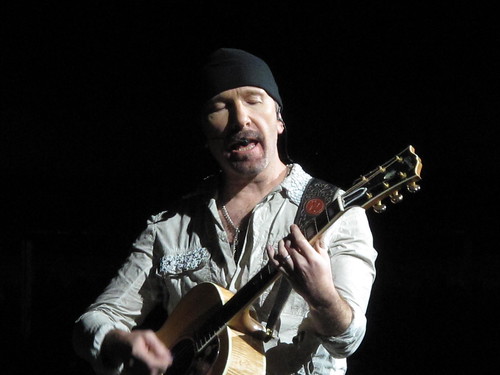 The coupling of the words “content” and “marketing” creates a debate centering on the differences between publishing and selling.

By its very nature, marketing is a function of sales.

As such marketing communications activities, regardless of form — search, email, publicity (on behalf of a company), content creation, social, events, etc. — all represent activities to engage people in a sales process OR support brand reputation, which in turn, increases the likelihood of further sales, recruitment or investment later in time.

I can see why content purists, particularly those with a journalism background, flip their fricking lids at the very phrasing of “content marketing.” After all, they publish quality content.
END_OF_DOCUMENT_TOKEN_TO_BE_REPLACED